Like the famous philosopher in Ecclesiastes said, tthere’s a time for everything, a time to be born, a time to die etc, while some were shedding tears yesterday on the loss of their loved ones, some others were rejoicing as they either gave birth to a new bundle of joy, while some were celebrating them adding a new year, especially at this season of an unrelenting pandemic that has swept the world. One of those who happily celebrated her day yesterday was none other than Juliet Ibrahim.

The dazzling Ghanaian acting bombshell and author clocked just 35 years yesterday and like any in her case, she couldn’t contain her joy as she expressed the state of her mind publicly. And to mark the day, she released an avalanche of gorgeous pictures, showcasing her beauty and style to the high heavens to her salivating fans, who lapped them up like their lives depended on it. One of such pictures, where she wore her hair blonde and wore a beautiful, immaculate white dress, channelled directly the famous late American sexpot, model, singer and actress, Marilyn Monroe one of the ultimate bombshells & sex symbols of all time, who (allegedly) counted as one of her boyfriends, the late US president John Fitzgerald Kennedy, who was assassinated in the late 60s while he was still the US president.

The iconic windswept dress picture was one of the most celebrated pictures of the famous actress who made such classics as Gentleman Prefers Blond, Some Like It Hot, Seven Year Itch. She incidentally died young at the young age of 36, when life was just getting near to start, although as that time she died had married thrice already.

To celebrate her clocking 35, Juliet had the following to say-

“Happy birthday to me! I’m such an awesome person that it’s hard for anyone to recognize it – even me!

Happy Birthday to someone who is full of unbelievable awesomeness! Yes, that’s right. It’s my birthday.

My life is way more interesting than I could ask for at this age. I’m happy that I was born like me, not like anyone else 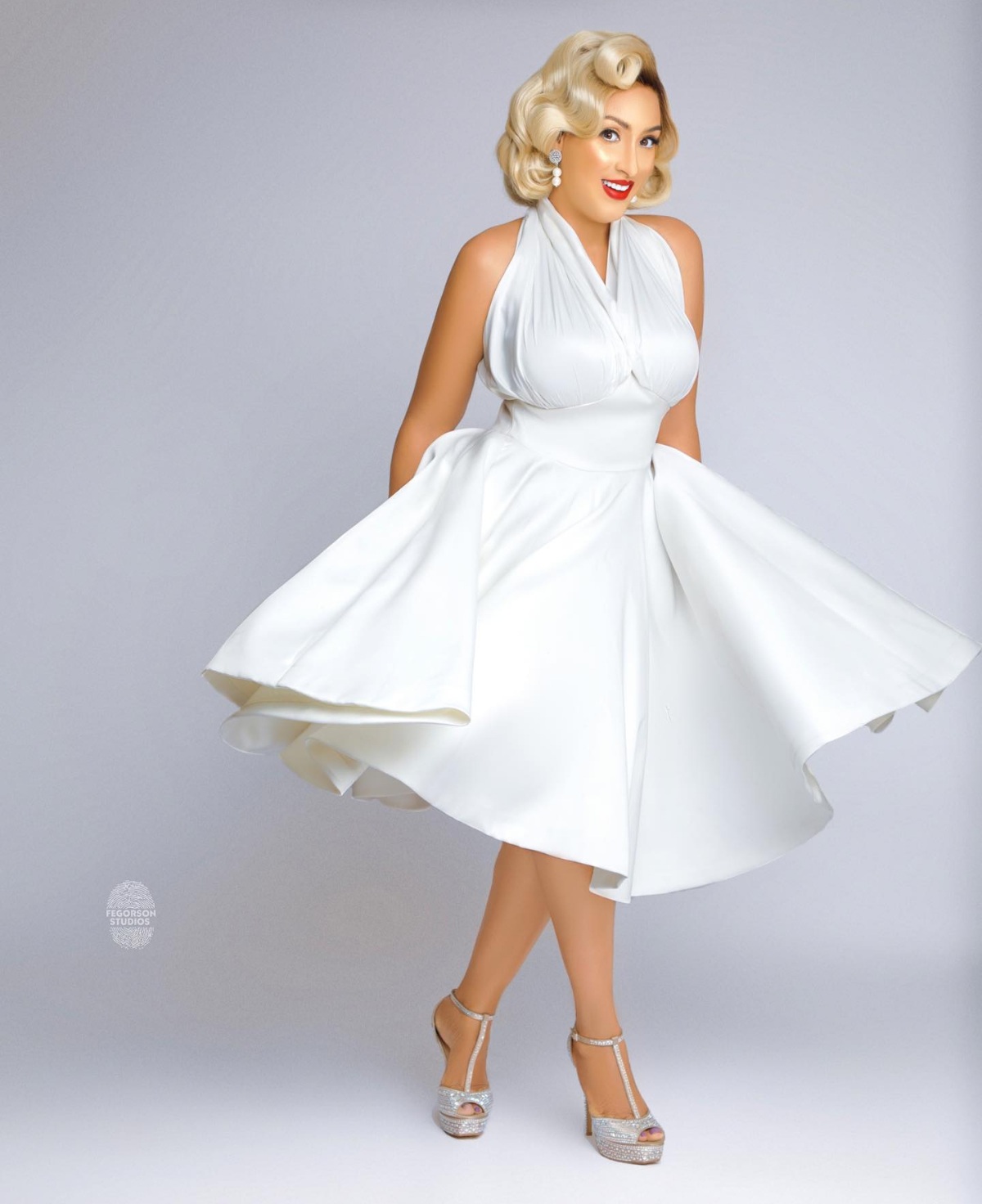 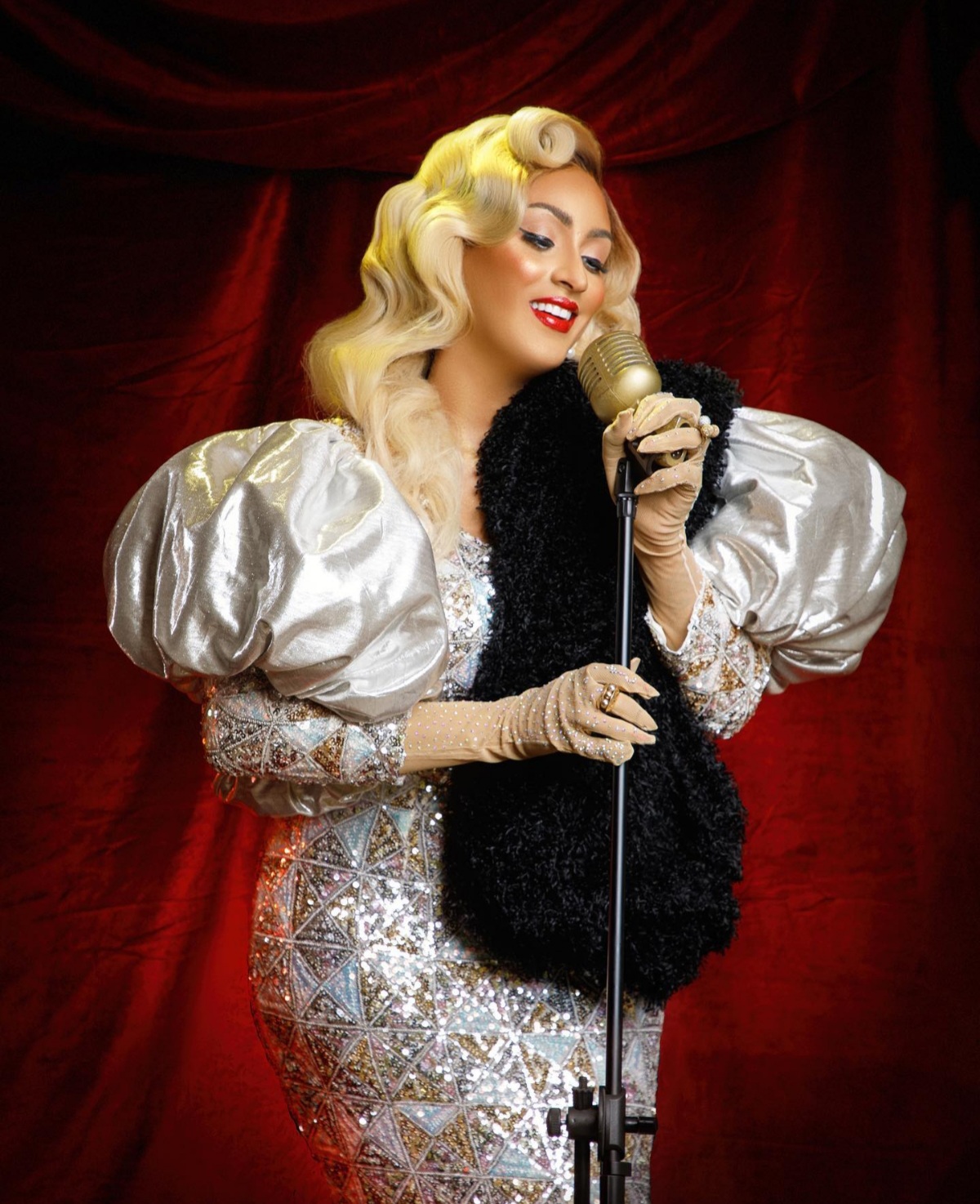 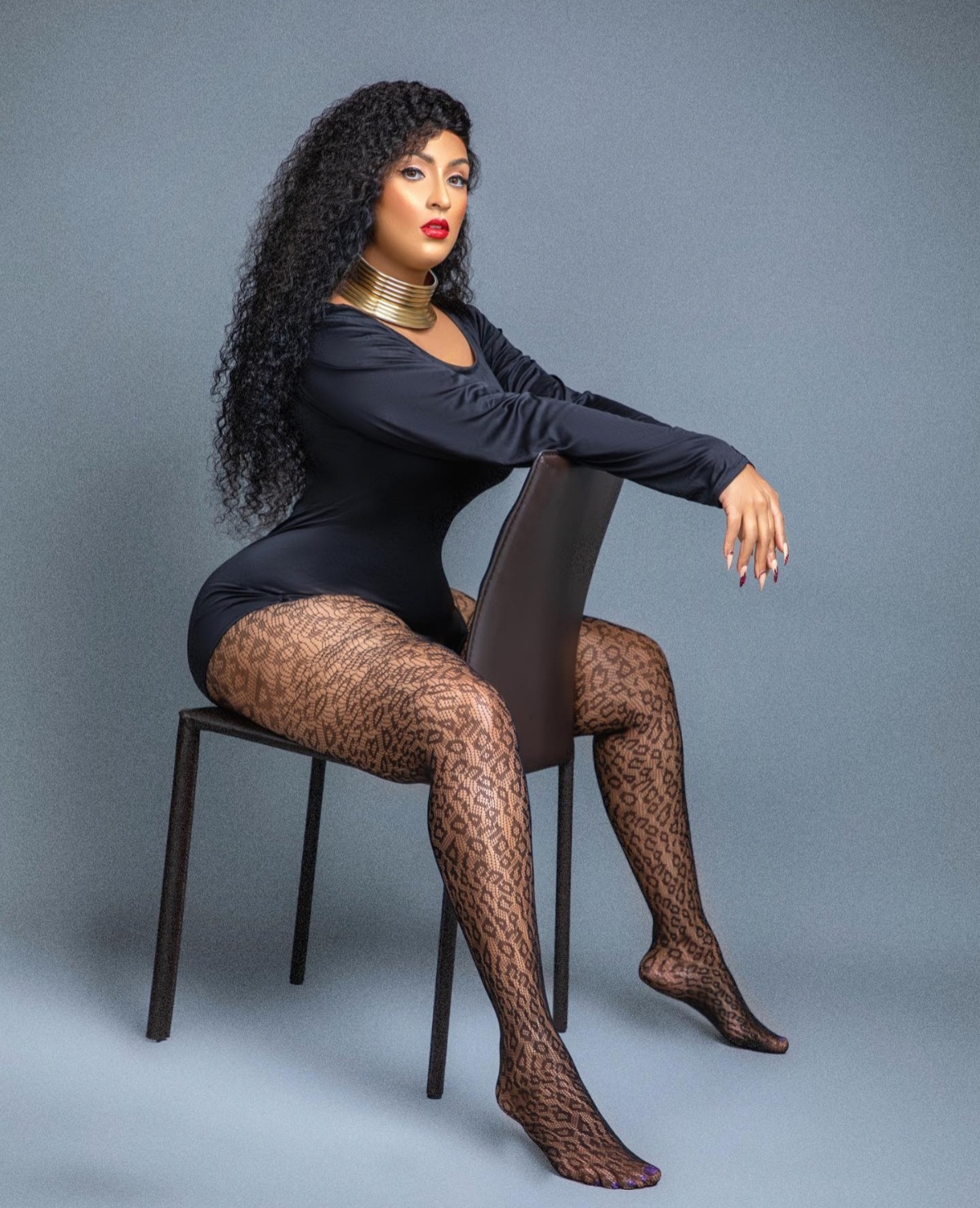 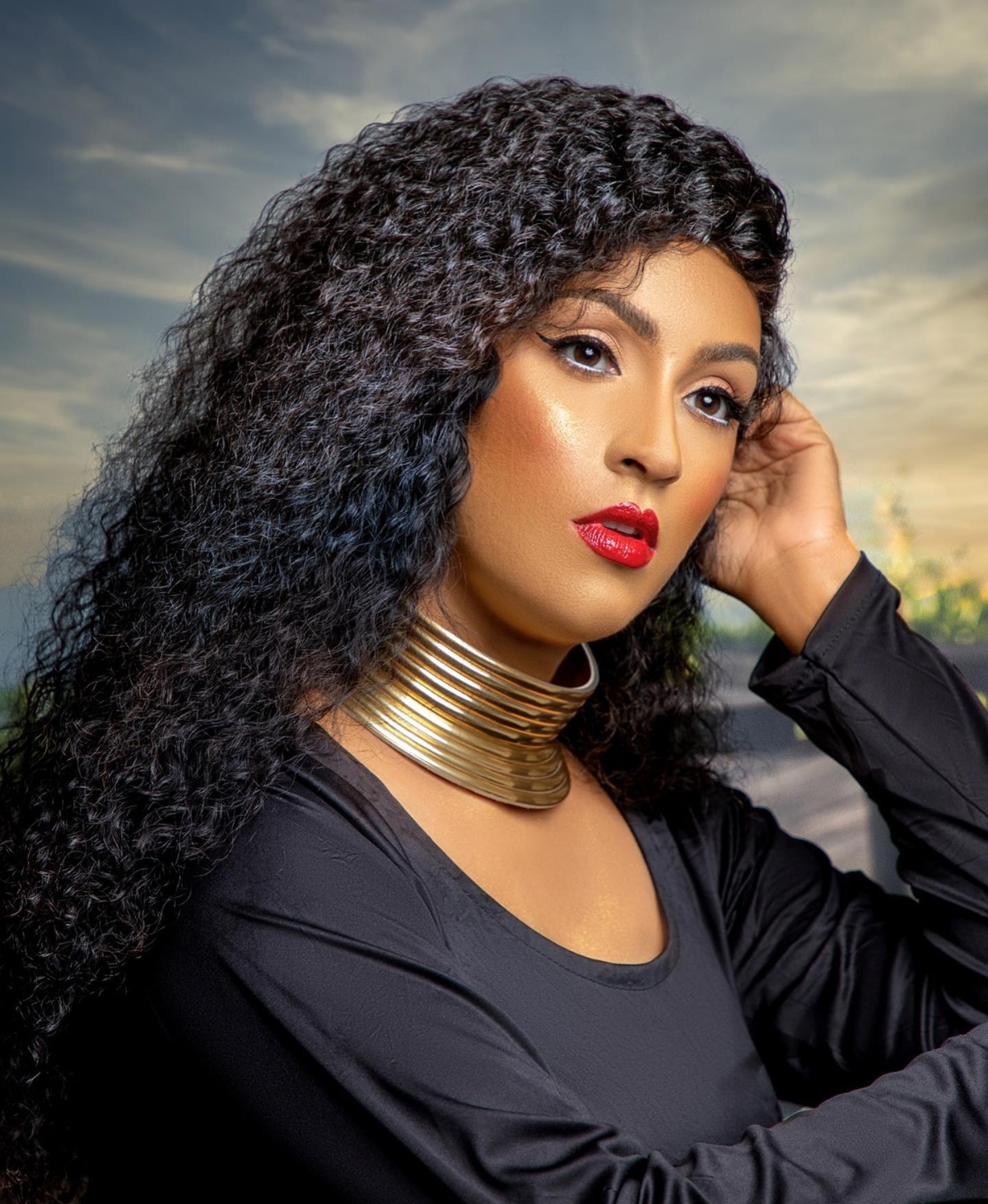 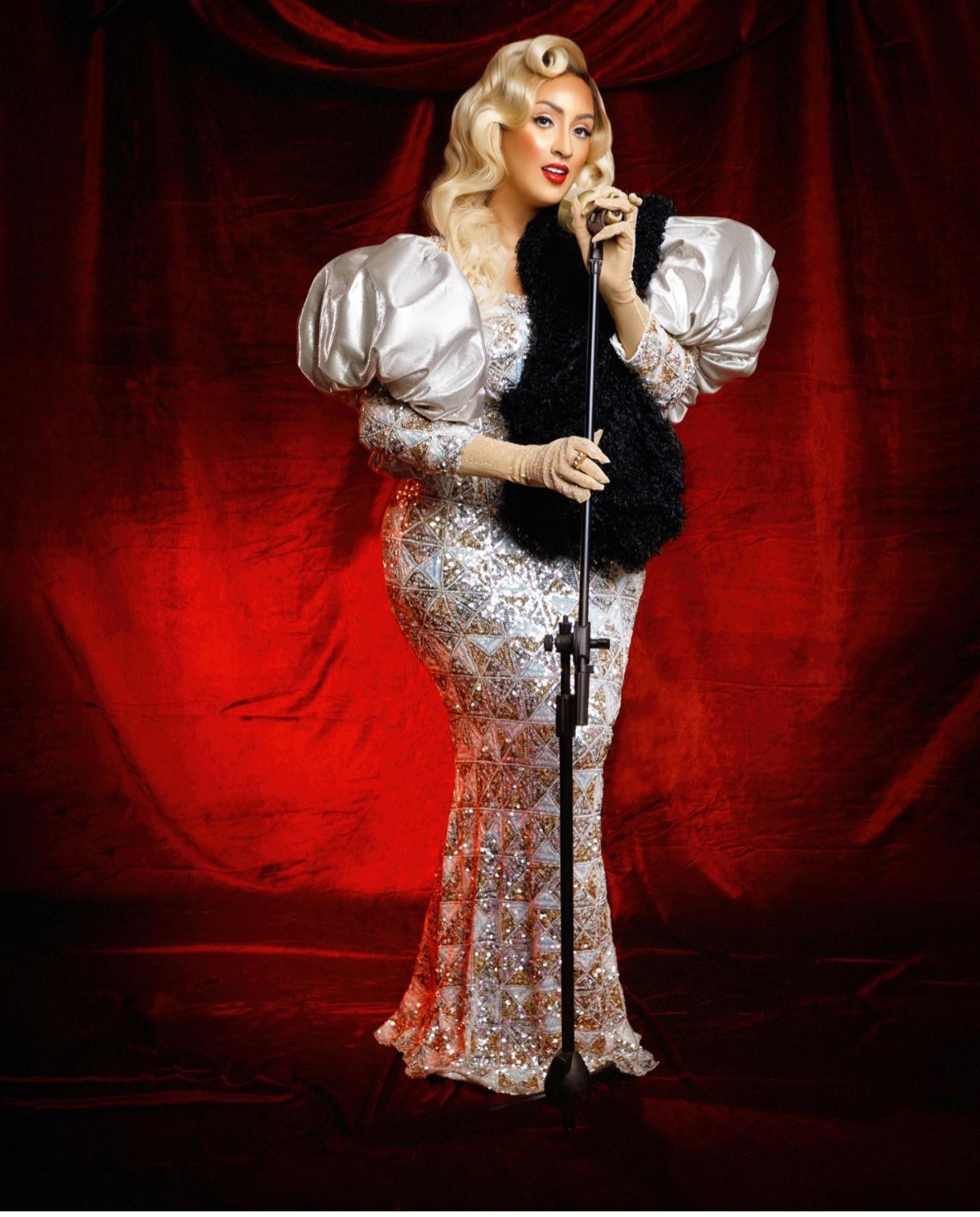 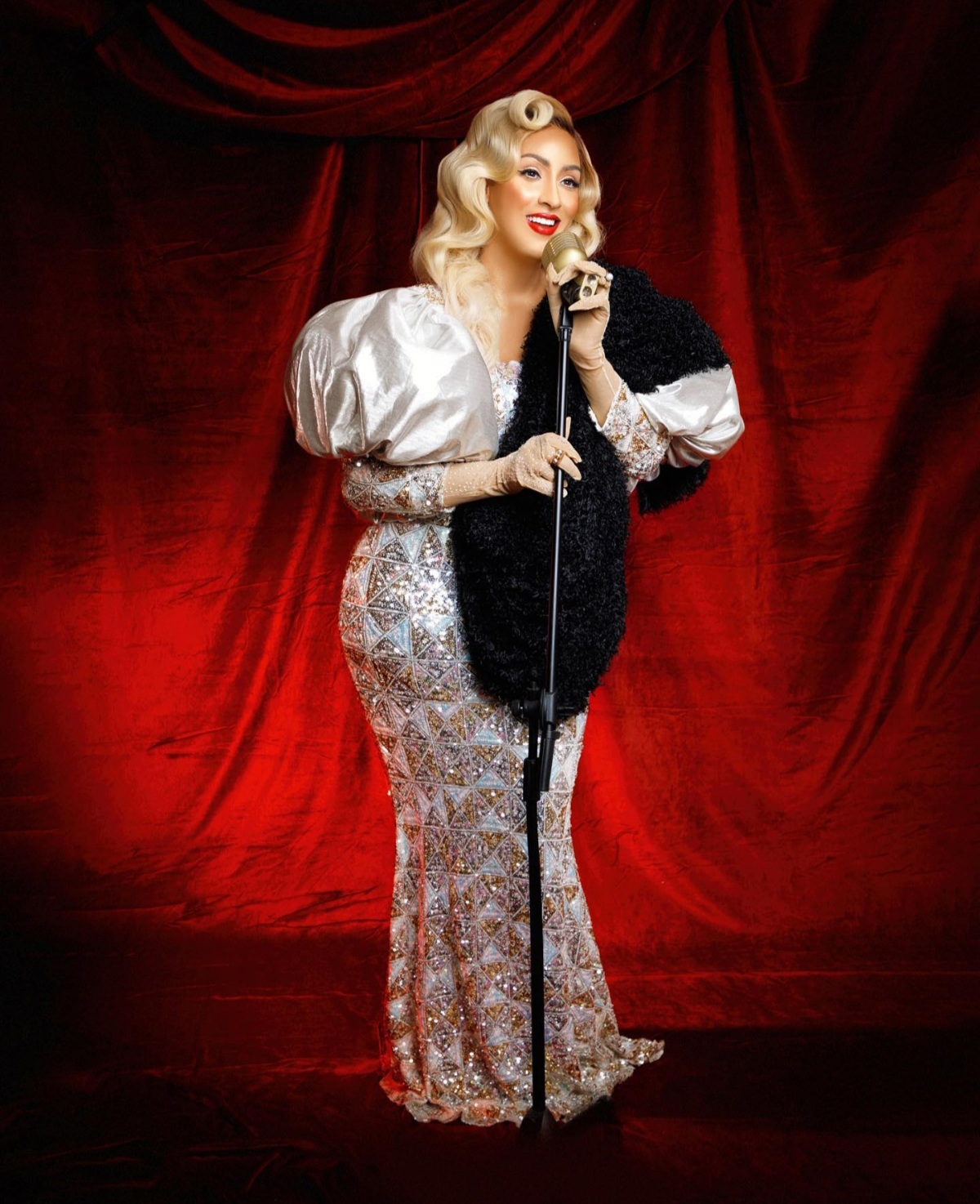 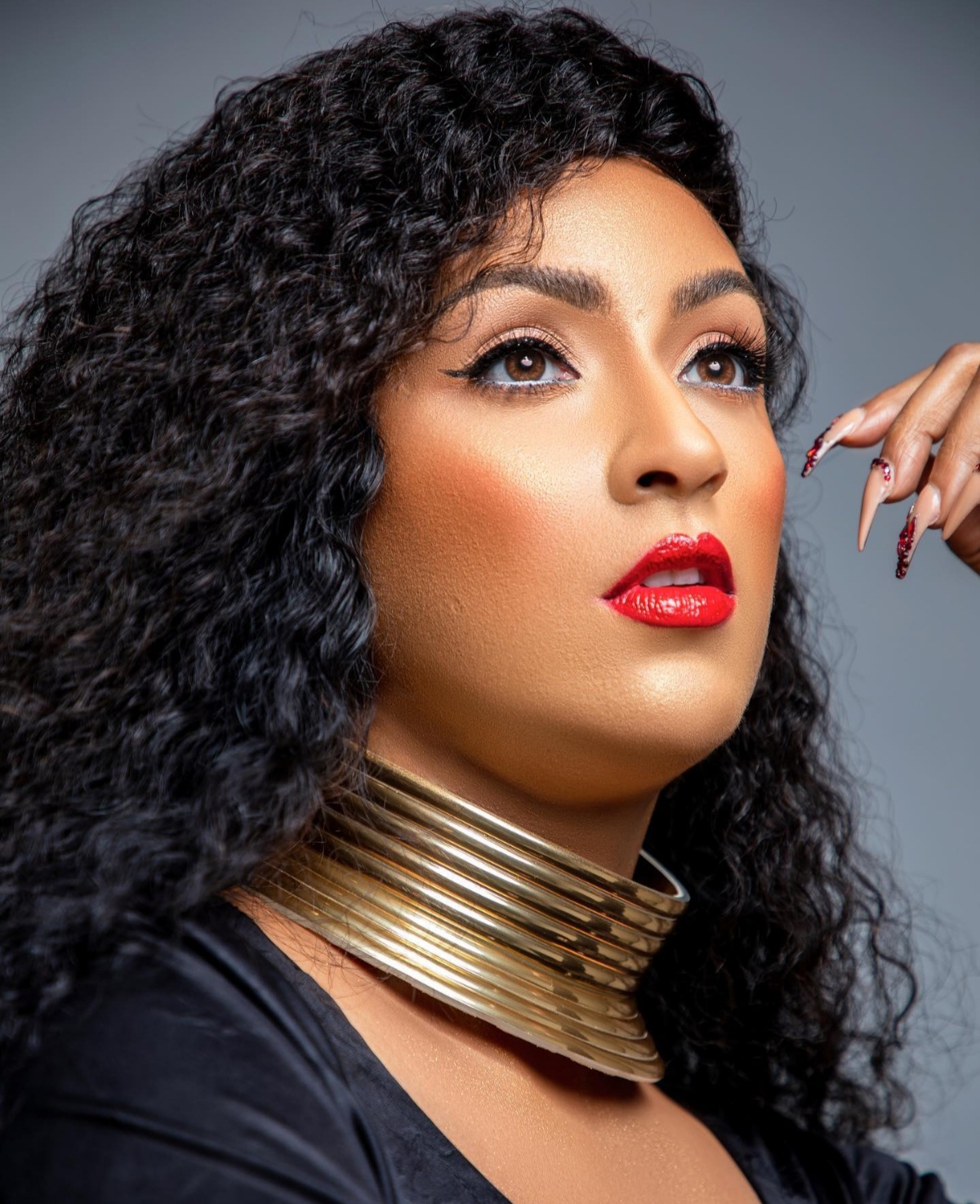 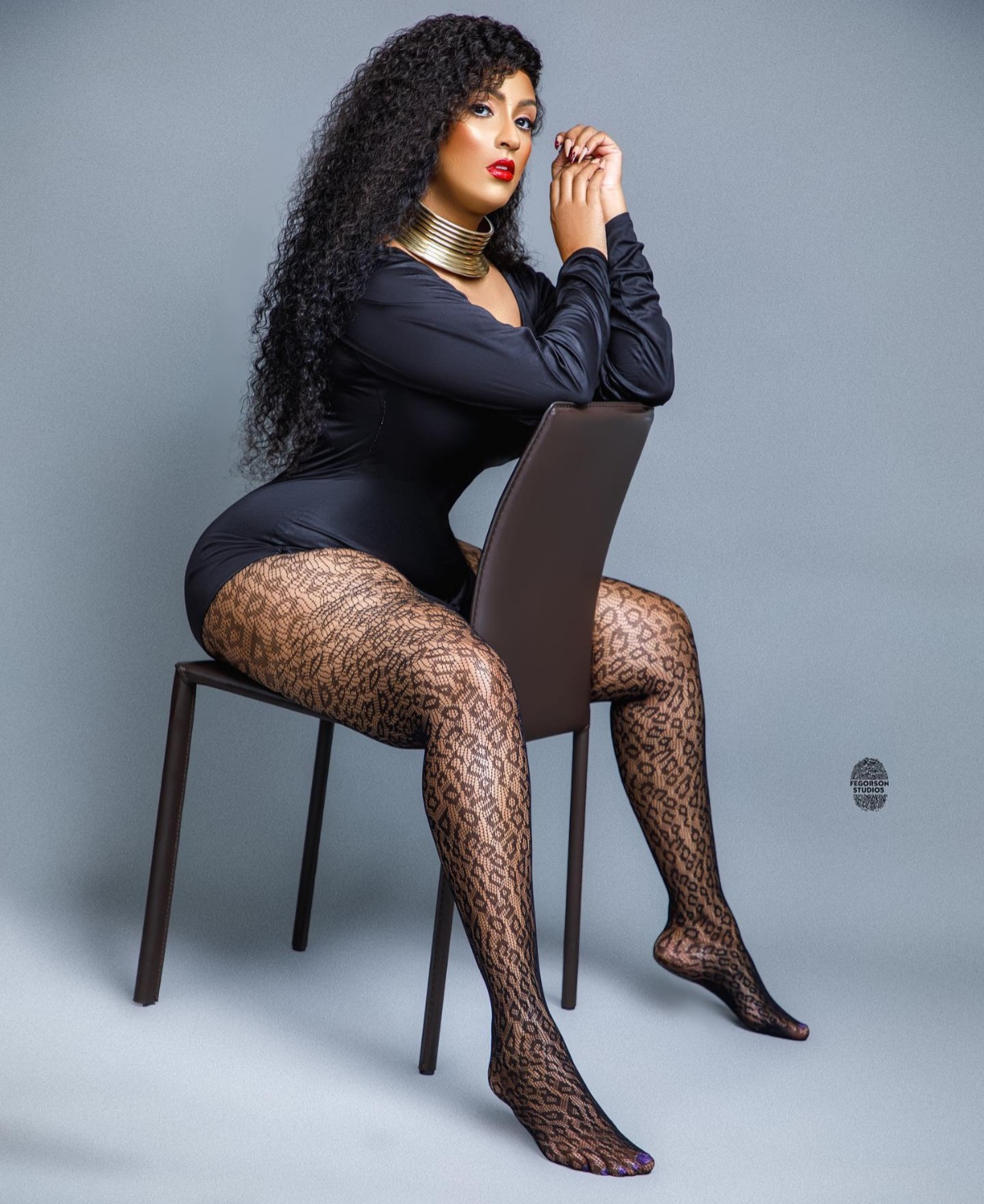 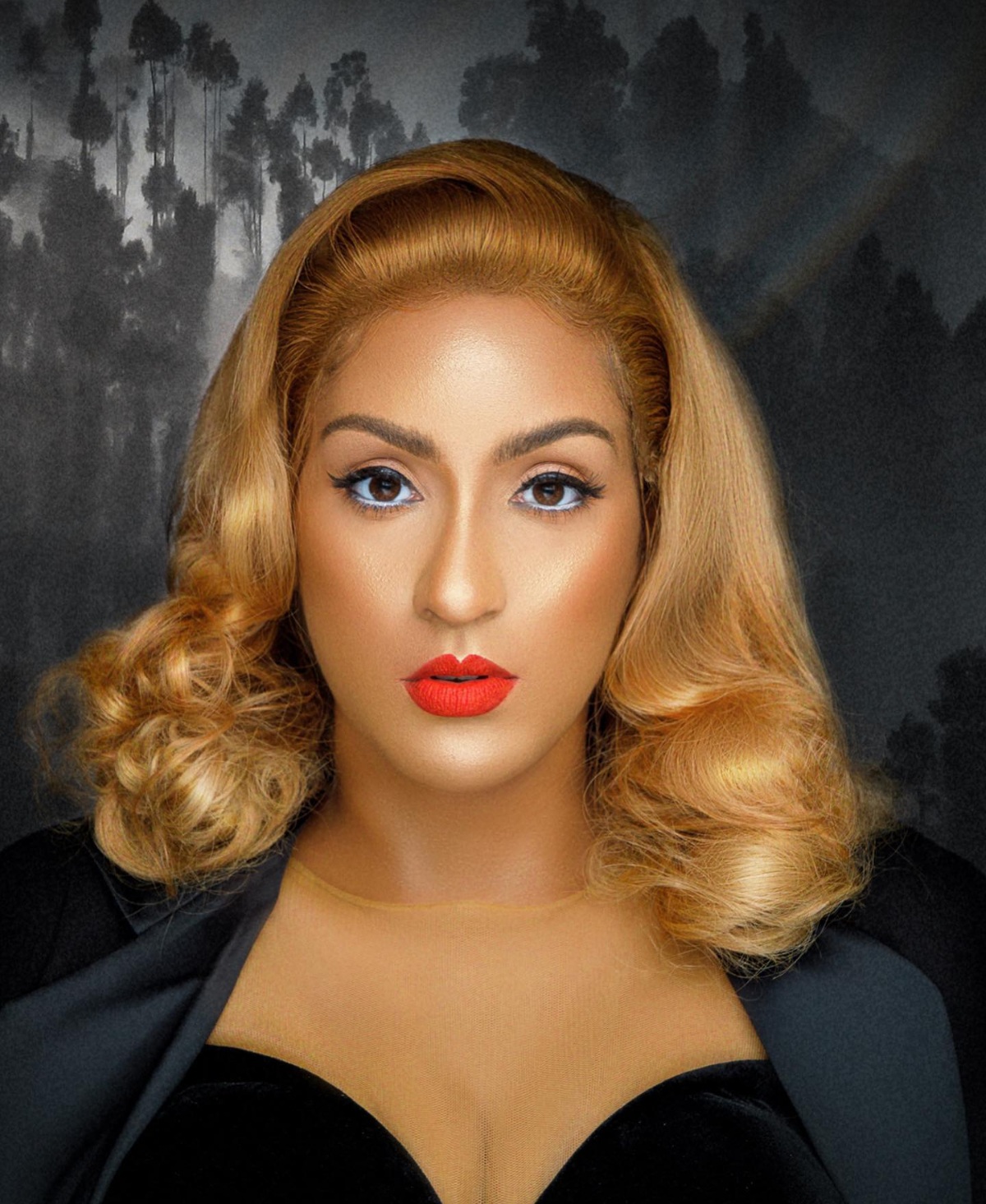 Wishing myself the happiest of birthdays. On this special day, I just want to thank God for the priceless gift of life that He has given me and for the wonderful people He has put in my life.

Juliet Ibrahim is mixed race, a mix of Lebanese, Liberian and Ghanaian. She was born on March 3, 1986 and has a 10 year old son Jayden with her ex-husband Kwadwo Safo Jnr. She had reportedly remarried late last year. She’s the eldest of 3, her sister Sonia is also mad beautiful.