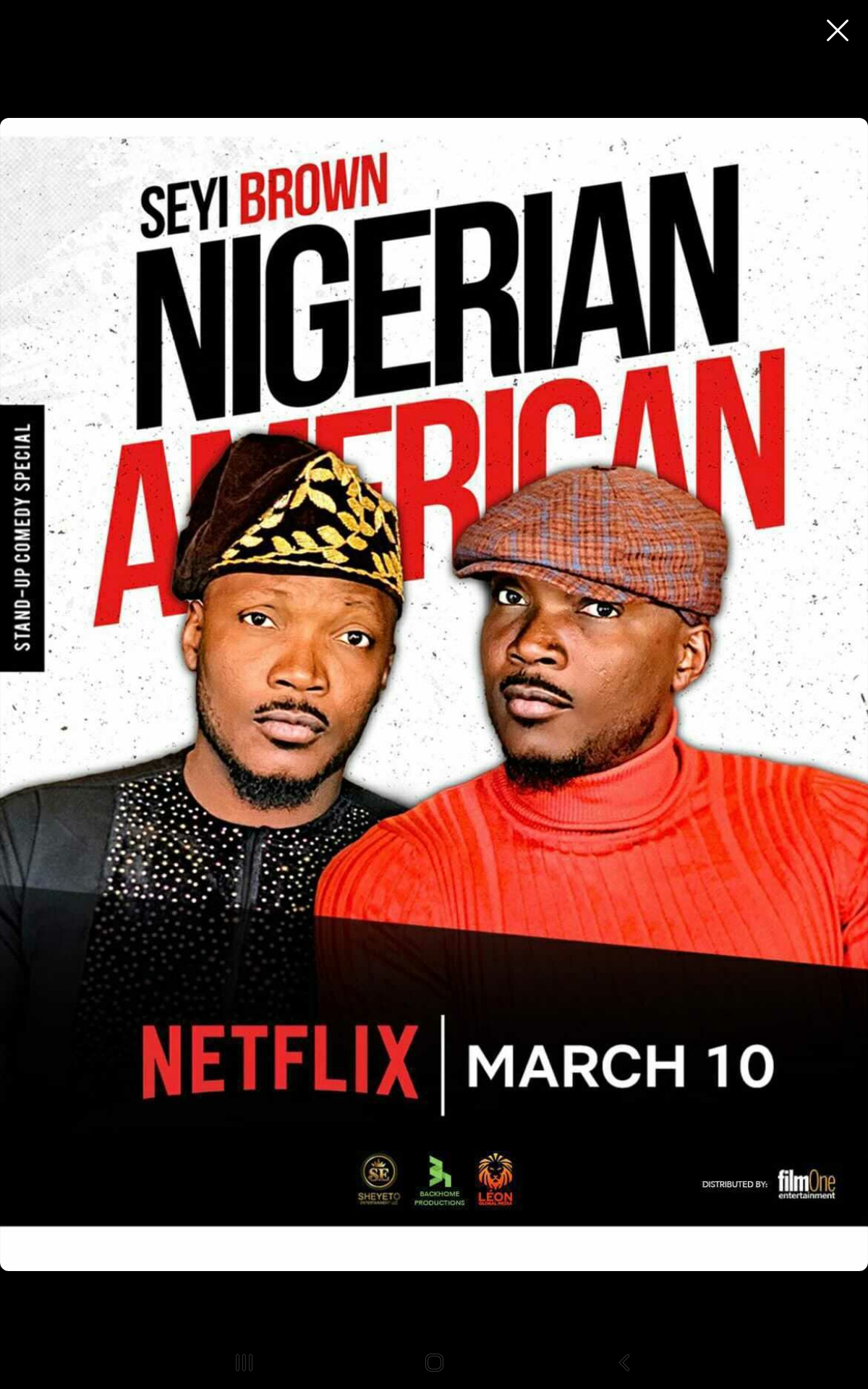 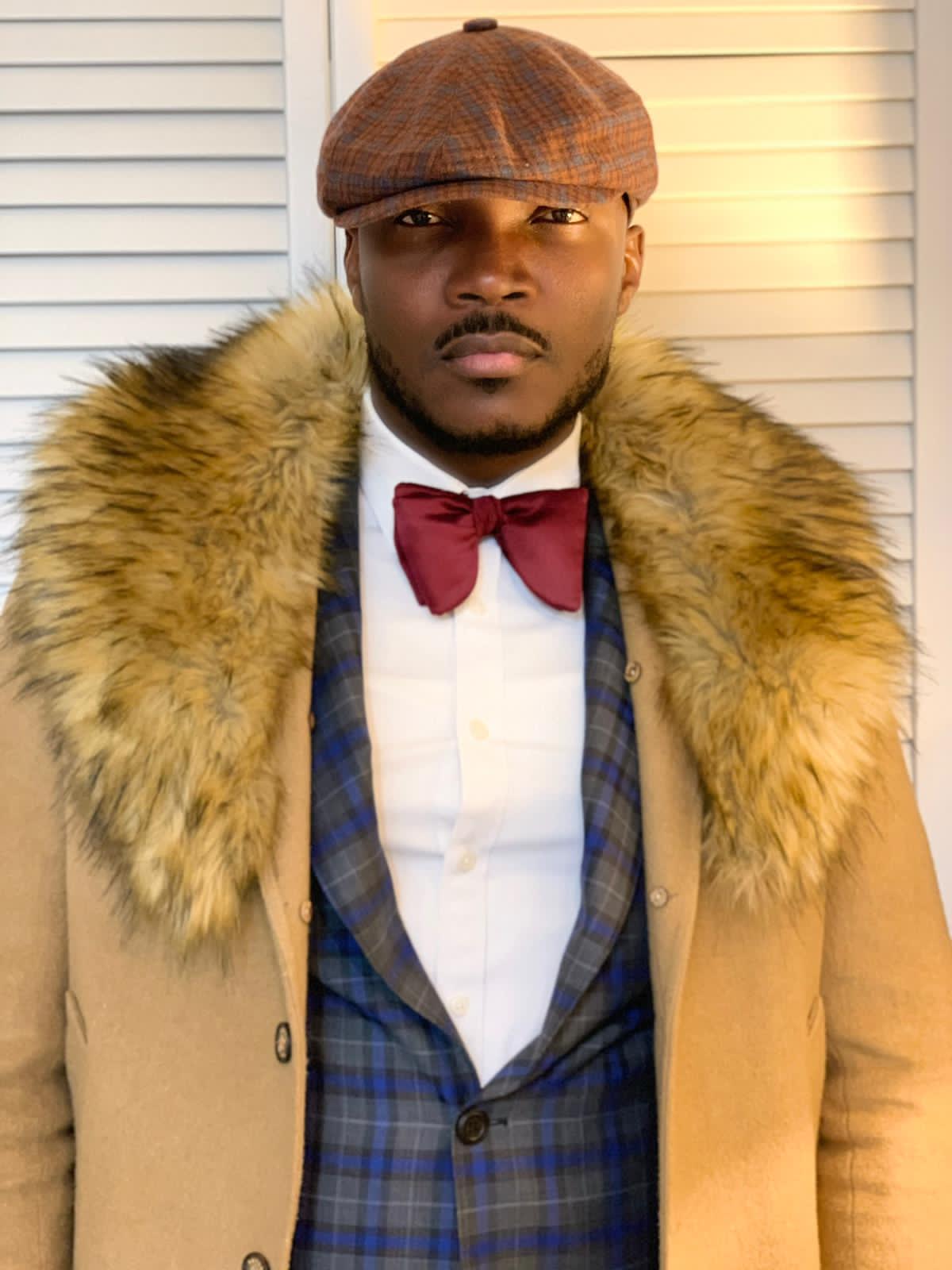 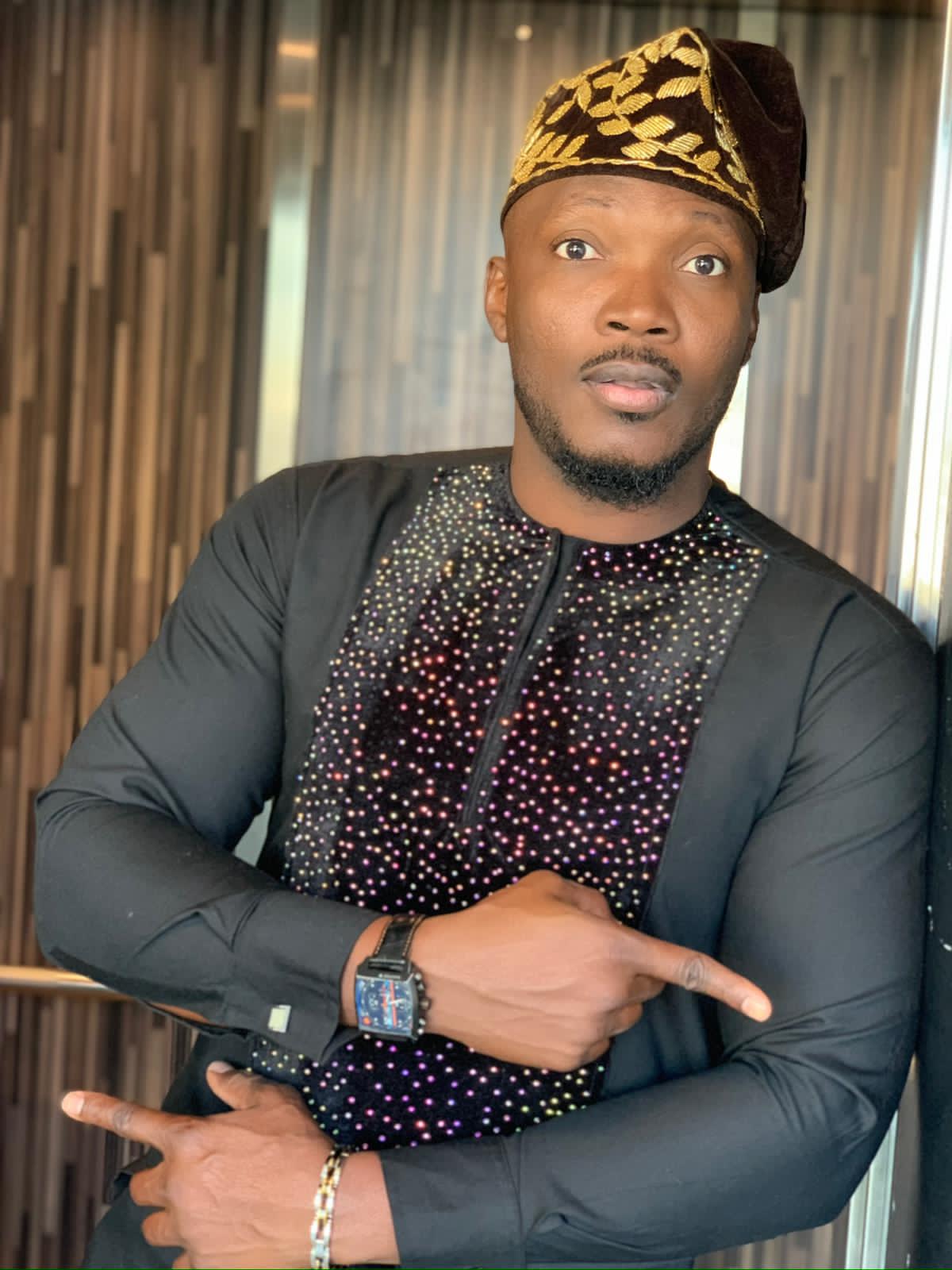 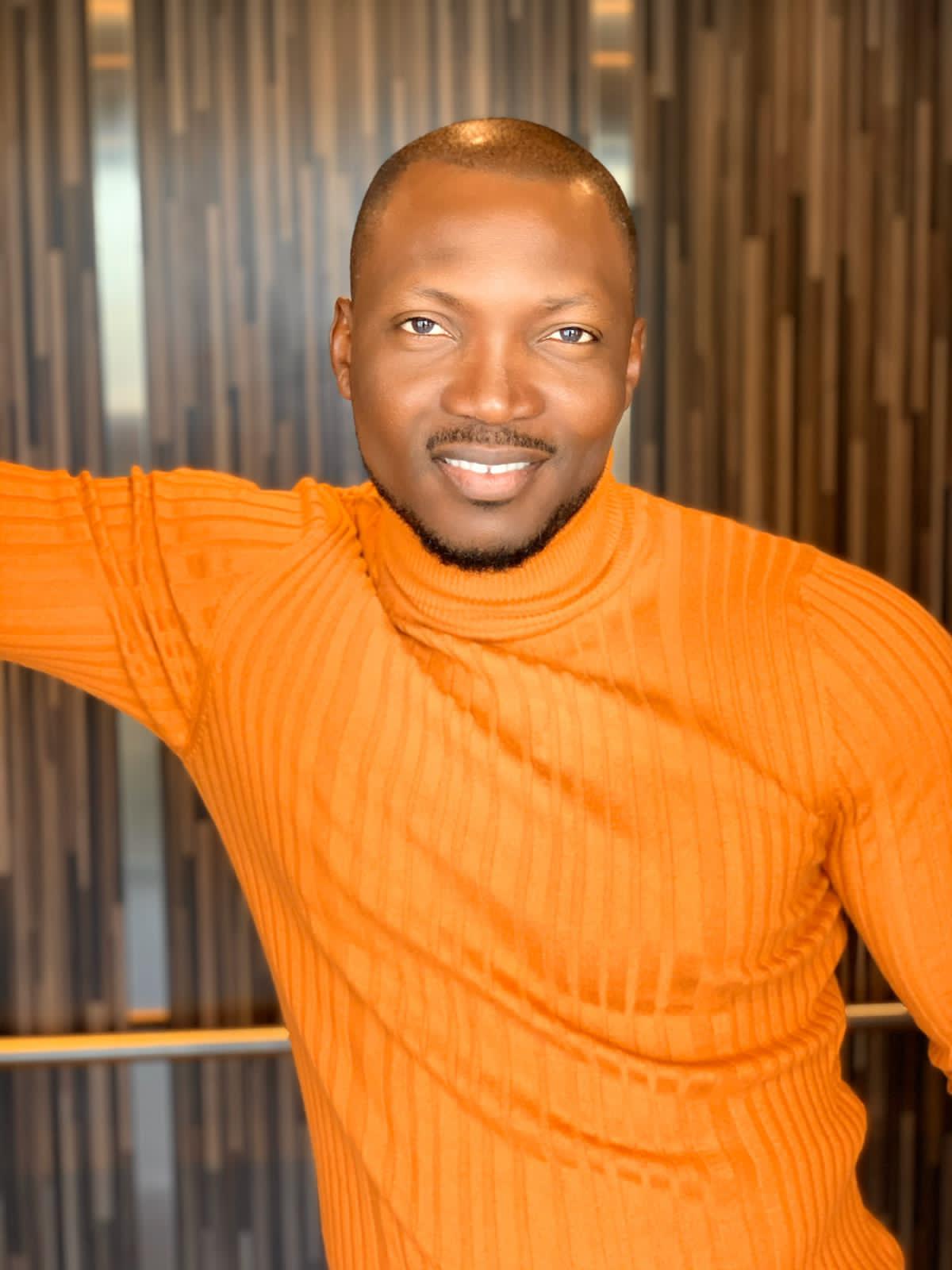 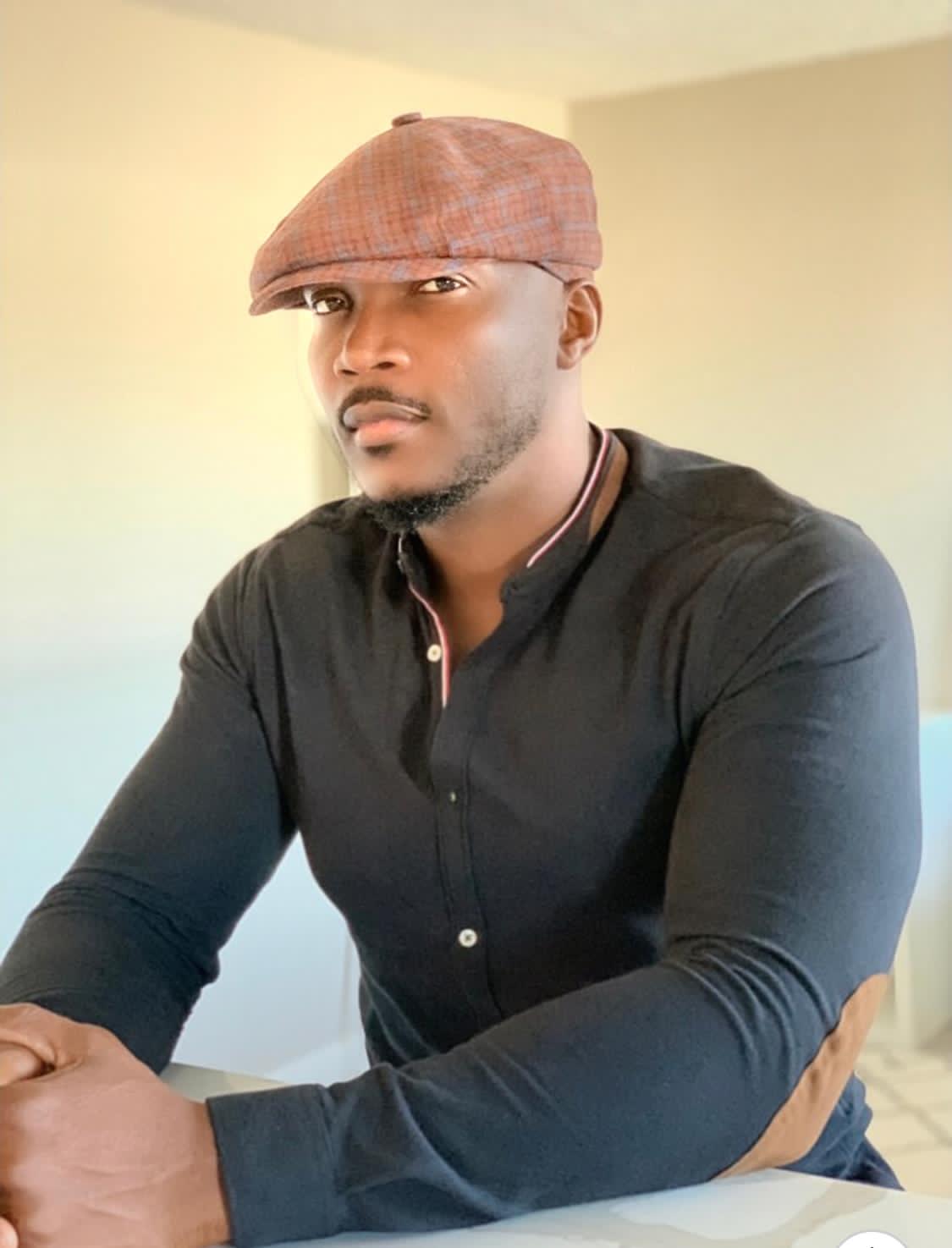 The incredibly versatile Seyi Brown is a veteran slapstick genius, a well respected comedian whose razor sharp intellect and tongue is legendary and very well applauded for that matter. His quick wit and off the cuff delivery was exceptional and well recognised till he relocated to the US several years ago for marriage and the proverbial greener pastures.

If he had remained here in Nigeria, he would most probably have become one of the topmost and biggest comedians bar none, as his path was already that well assured. He was already shoulder to shoulder with those who have now become the leading lights of the genre.

While abroad instead of going into an anonymous cocoon like most may have been forced to adapt, he has resisted the urge to drop what he is eminently gifted by nature to do so efficiently and effortlessly, which is cracking jokes and making people very happy, to go take up one or the other odd jobs just to survive. And truth be told he has been representing his home and the motherland quite well, traversing the length and breadth of the US preaching his type of comedic gospel and finally after a while, it seems the proper recognition has come and in a fantastic way too for that matter and soon from all indications, it seem like the much expected, much awaited world acclaim would be knocking on the door soon enough. Maybe our own Dave Chappelle has finally arrived!

His ultimate aim has always been to use what he has, his exceptional gift of the garb, his ability to talk in a sure, quick witted way, while cracking ribs along the way to help correct the foolish and crazy narratives, those long held terribly wrong notions about Nigerians, Africans in general.

Him being fed up with the way the jaundiced and biased western media portrays Nigerians, especially in the US, he was compelled to help set the records straight, that we are people of excellence, the most educated ethnic group in the whole of America bar none, in fact those with the highest number of black doctors, nurses or health professionals in that country.

And so he adopted an action type of a yoruba adage which translate thus, ‘when we cry, we see’, thus he adopted telling our truths quite intelligently in the form of cracking up ribs and let it sink in, in ways that people wouldn’t forget easily. After watching his exceptionally done video titled ‘Seyi Brown, NIGERIAN AMERICAN’ which would begin to stream to a worldwide audience on Netflix from tomorrow, Wednesday, March 10, 2021, you will be proud to be a Nigerian and in fact raise your head high up, whilst giving kudos to the genius known to the world as Seyi Brown. This is the first Nigerian stand up comedian, home and abroad to blaze this trail. So as he opens the door, we are too sure all others would run and fall over themselves to fill the spaces available.

TONTO’S EX-HUSBAND CHURCHILL OLAKUNLE & WIFE ROSY MEURER GETS BAMBINO- a bouncing baby boy!
STYLE INTERPRETATIONS AT THE LAGOS PREMIERE OF COMING TO AMERICA 2-THE SEQUEL. The good, the boring and just there.
Comment