…….sanity at last. This one is done till some other wars comes up. 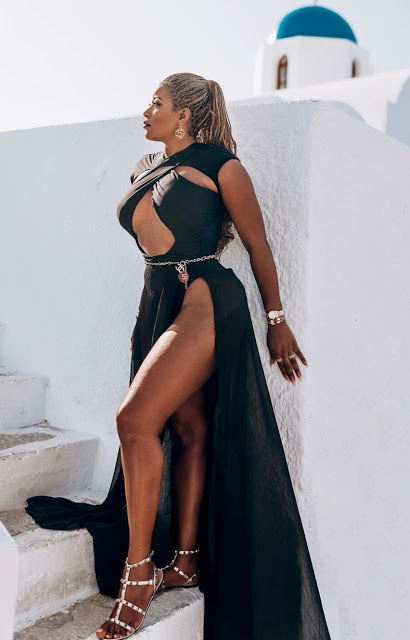 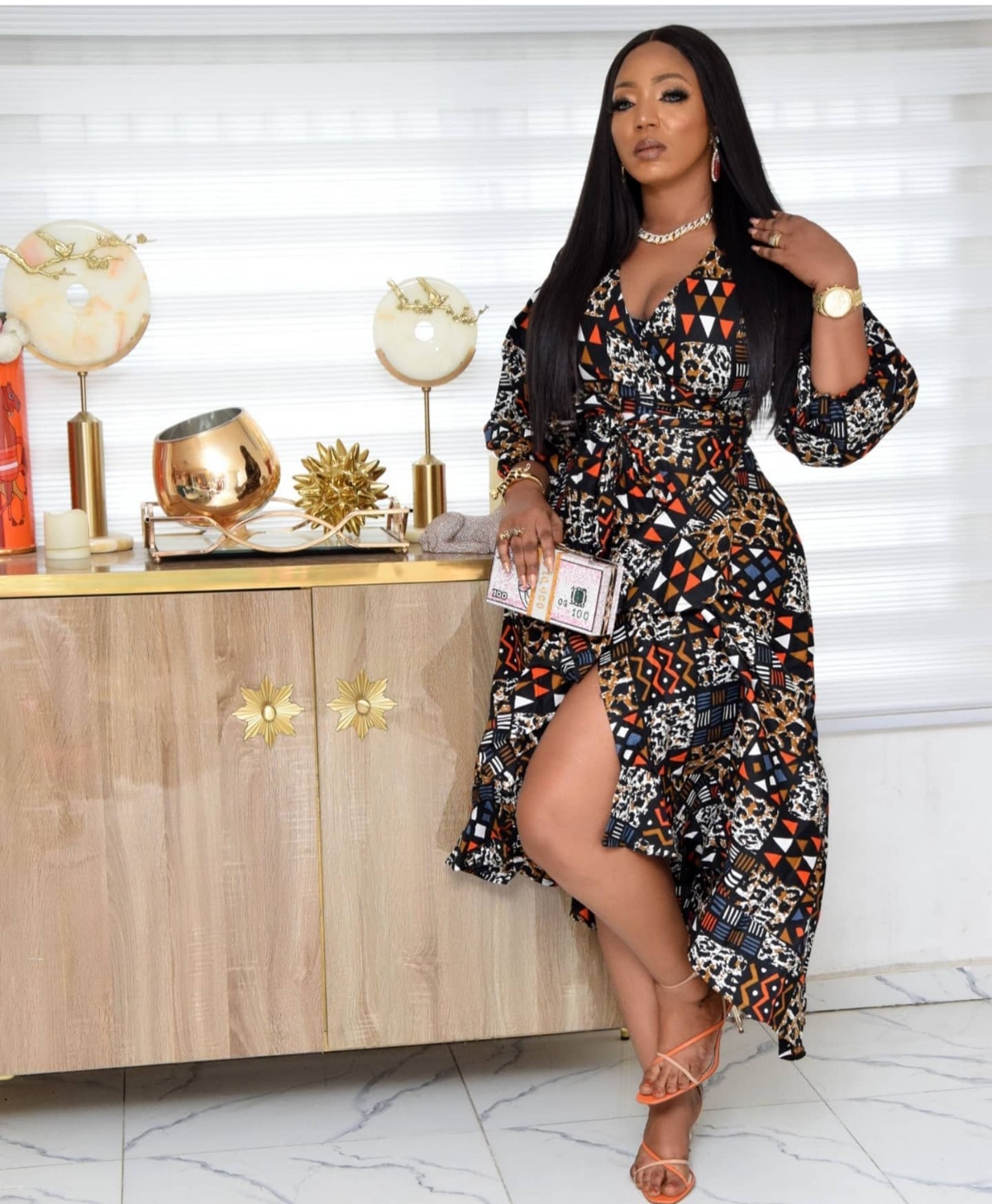 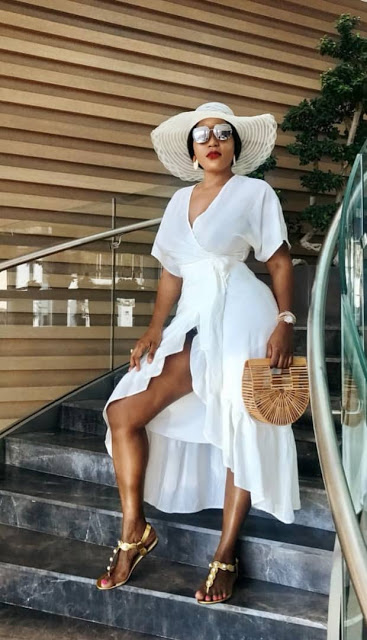 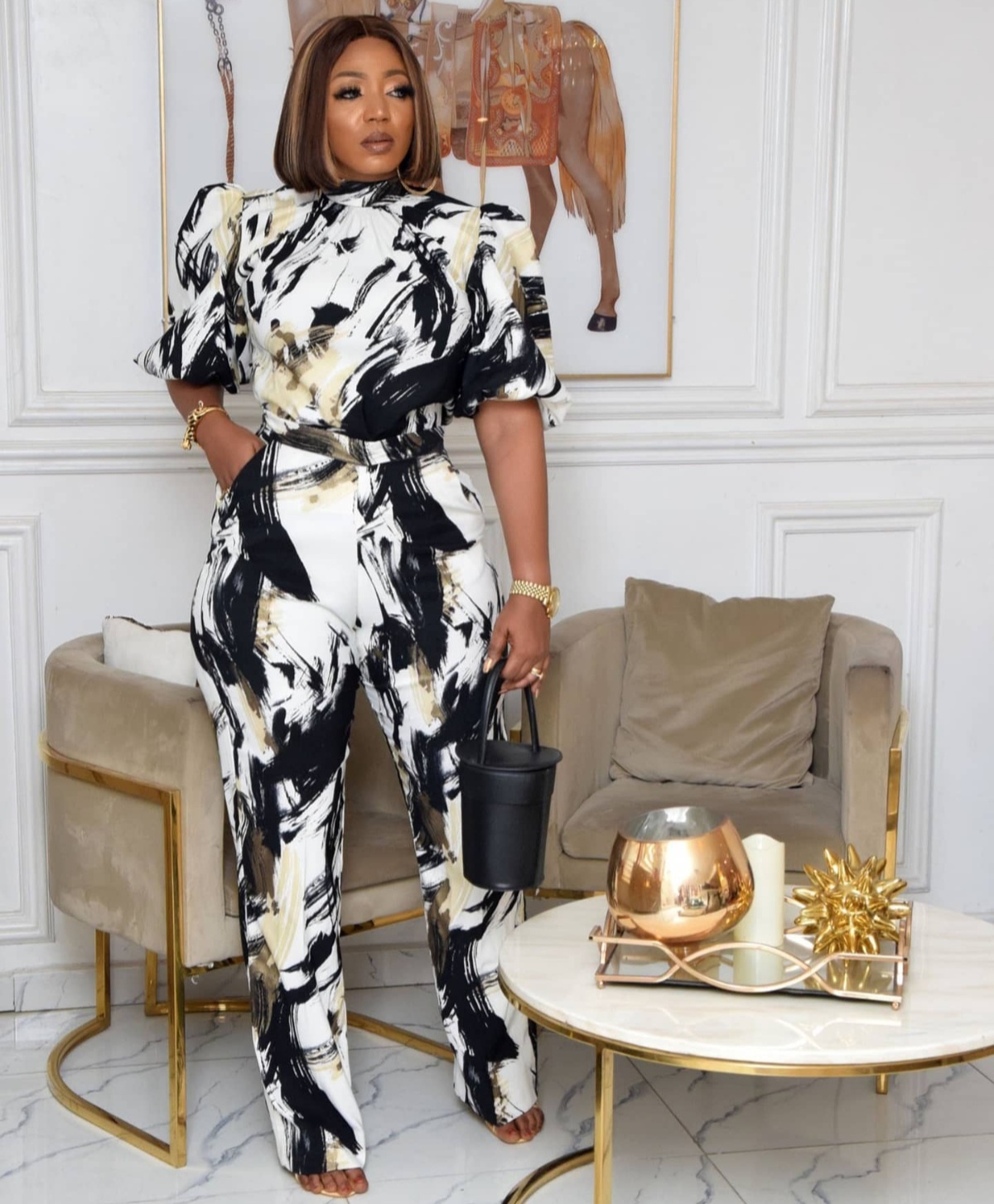 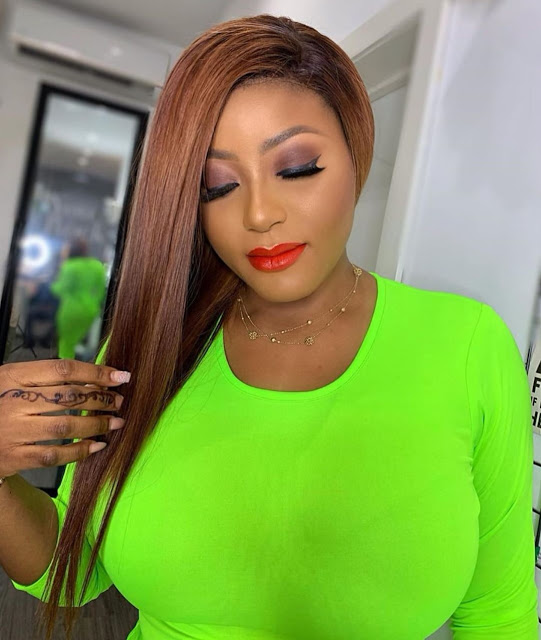 So on the one side, it’s a major sigh of relief as this unwanted, not needed and unpalatable drama of a few days which opened too much can of worms would finally die down. It was just a crazy few days that wasn’t needed, but became a much welcomed comic relief on the social media to help remove boredom which the pandemic had brought about.

So we all already know what had happened in our 2 reports/articles and you heard and saw that the police from Alagbon had come into the matter at a point today Tuesday, March 16, 2021 with a warrant. So both ladies finally reported at Alagbon in Ikoyi, Lagos to discuss the matter and probably find a lasting solution to their imbroglio once and for all and some things came to fore at the meeting.

From what we learnt, Denike aka Nikky Bizzle who had said she has a standard 14 days policy for repayment before had changed her mind and had transferred N90,000 out of the N120,000 to Masidat’s Gtbank account that was given, remaining an outstanding of just the N30,000. Reason for the N90000 repayment alone was because the said amount had come directly from Masidat herself  and the remaining from another account belonging to her friend or cousin, who Masidat had paid back immediately in lieu of getting the repayment from Denike. Denike was said to have insisted that since another person paid in the other amount, Masidat should get a written and signed note from the person, which advises that Masidat be paid that N30000 by the account holder who had initially done the transfer.

But Masidat had told them (Denike & staff) that she had paid the person from her own account already, so she insisted that she should be paid the N30000 too since she’s paid it and she sent in evidence of the payment. So what ensued afterwards was a communication issue and the none agreement to terms caused more issue.

So when Masidat went to Cafe de Flore today to demand for her full payment the gate to the compound was locked and she was refused entrance, as they had anticipated trouble since they had given her the date for repayment as today and hadn’t paid her the full amount. So she blocked their gate, insisting either her money is paid before she would  move an inch or they had better allow her in the compound or she wouldn’t move away from the gate. So people came out to appeal to her that there were other businesses in the compound too, not just one. So sanity prevailed at that since she also insisted on entering the compound and the gate was opened for her.

While the whole drama was on going, Denike wasn’t around and we think deliberately so too. It was her staff(s) that were doing their best to handle an issue they didn’t cause in the 1st place. Then the plain clothed policemen arrived or appeared on the scene, one particularly with an A3 brown envelope, who introduced himself as a policeman with a warrant and appealed to Masidat for calm and invitation, not knowing who the man was and wanting to close her car door, there was the claim by Masidat then that the Policeman wanted to beat her, meanwhile all of the goings on and things were been recorded live and was on Instagram story.

So they asked to go to the station. When they finally got to Alagbon, apparently statements and explanations were given. Denike was also available and then matters were thrashed/discussed and settled afterwards finally and amicably too. But after that one was done, there was now another matter, a new one, a major bone of contention for that matter yet to be resolved. The police insisted that there was a video already circulated claiming police harassment by Masidat which is false. They then insisted on taking the matter up as far as going to court for prosecution tomorrow, Wednesday, March 17, 2021. And that Masidat must remain in their custody till tomorrow since it was already late today for the matter to go to court.

So from all indications Masidat would either be released tomorrow to either go to court or not. We reliably gathered that for the matter to be solved, she has been advised and she may have done so already, but we do not know, to write a letter of apology to the police for false accusations or allegations. The police from what we have learnt are of the opinion that the so called recording or video may have been seen or gotten to the IG, who would have put them to task were the allegations true at all.

So effectively, Denike vs. Masidat has now been resolved totally, with both said to now be friends, wow. But the reverberations of their unnecessary tango and tug of war which lasted a few days and which got an unprecedented watching and insigating crowd with the ensuing mudslinging, which was more than epic.

So what happens now to the eggs already broken or should we say shattered and scattered? Can they all be mended again? Could it also be true that someone or some people actually poured fuel into the raging fire to help escalate the matter in the first instance?

Could Denike herself now sit down and ponder on the last few days and the past ones too and scold herself that she didn’t handle the matter well and others before it at all too. For the face and symbol of a thriving lifestyle businesses that wants to be worldclass and respected, the unnecessary scandals are just damn too much. Also the exchanges that came with it/them were totally uncalled for, too gutter, too crass, totally razz and especially uncouth. Things that shouldn’t have emerged from a circumcised tongue/mouth gained unnecessary ascendancy and it was a shame.

Like the Yorubas would say, “the truth wouldn’t say we should say it”.

GLAMOUR OVERLOAD AT THE PREMIERE OF #LAFEMMEANJOLA WHICH STARS THE INCREDIBLE THESPIANS RITA DOMINIC & EGO BOYO.
CASE NOW AT ALAGBON- STILL ON THE NIKKY BIZZLE THE LAGOS BIG GAL VS MASIDAT KASSIM IMBROGLIO. SEEM LIKE MANY HAVE LOADS TO GRIND WITH NIKKY. THE KIND OF COMMENTS OR THINGS SAID PLUS CAN OF WORMS HAVEN’T BEEN PALATABLE AT ALL.
Comment