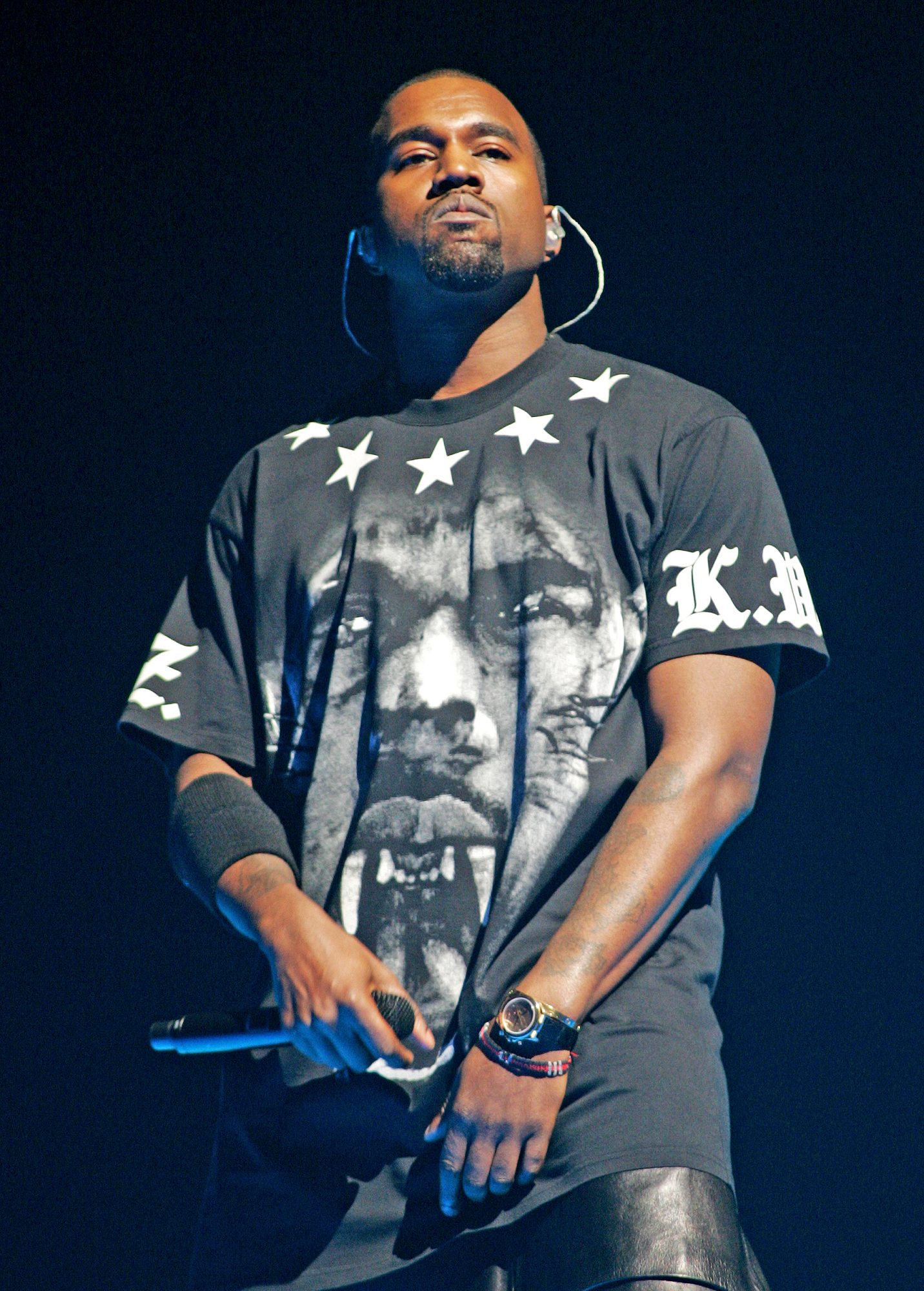 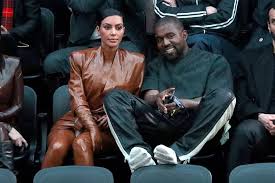 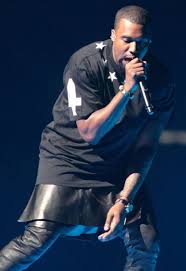 …. but the assertion is immediately [pooh-poohed] by Forbes who claims he is worth near $2B instead, say $1.8B at the most.

What a way to go amidst his supposed issues left and right. Whilst majorly having issues in his marriage as he separates from his super popular and also filthy rich wife Kim Kardashian-West, said to be a billionaire herself, supposed born-again American rapper and music producer, Kanye West, is the supposed richest African-American in the whole of America. If Bloomberg is actually correct, Kanye would be at least 4 times richer than another popular black, music and business mogul- Jay Z, whose own wealth too has grown astronomically in the past years.

According to Bloomberg, West is [officially worth $6.6 billion] which makes him the richest Black man in America today?????

The fashion mogul around the same time last year was a certified billionaire through the help of his successful apparel and sneaker brand, Yeezy, and a fresh multi-year contract with Gap (NYSE: GPS +1.64%).

Business of Fashion stated that the Yeezy brand is valued at between [$3.2 to $4.7 billion] and the new Yeezy Gap line which is expected to be released later this summer is worth more than $970 million.

Since the rapper remains the sole owner of the Yeezy company, many of his personal net worth is connected to his recent business decisions and the $1.7 billion that he keeps from additional assets and his huge investment into his soon-to-be ex-wife’s Skims label.

An unaudited balance sheet of the rapper’s finances indicates that West has $122 million in cash and stock, and his entire music catalogue is worth $110.5 million.

It’s not true, based on our calculations. Forbes estimates he’s worth less than a third of that, or $1.8 billion. That’s a big jump from last May when Forbes first pegged his net worth to be $1.3 billion, but nowhere near as much as the purported $6.6 billion. Vista Equity’s Robert F. Smith remains the richest Black person in the U.S., worth an estimated $6 billion, while Aliko Dangote of Nigeria, worth $11.8 billion, is the richest Black person in the world.

The  sky-high estimate is the latest of West’s attempts to inflate his net worth—in the past he’s said that Forbes was “purposely snubbing me.”

In actuality, it’s nothing personal. The Bloomberg story cites a UBS report on his businesses—the same document Forbes saw earlier this month. The bank made a (number of assumptions based on projected future earnings), particularly for Yeezy Gap, which hasn’t even launched yet. Bank documents like this are well-known for painting best-possible-scenario future valuations.

Forbes’ much more grounded number is based on that old-fashioned idea of current revenues—not theoretical future expectations. Yeezy Gap has brought in no revenue, let alone any profits. Who knows if the line will be popular? Maybe another hip-hop star will create the next trendy sneaker in a year or two, and Yeezys will be old news. The same thinking goes for Yeezy Supply, West’s e-commerce platform. He has high hopes to turn it into a fashion destination—as of now, it just shills his shoes.

As for Yeezy sneakers, they’re selling crazy well. The company’s revenue grew 30% last year. and its most recent limited drop, the 450 in Cloud White, sold out in under a minute. Analysts with who we spoke agree there’s growth left in the business, and if that occurs, his net worth will continue to climb. But even that’s not 100% certain, so for now, we are sticking with 2020’s numbers.

So according to Forbes the more acceptable wealth calculation would be as below.

Yeezy which is his crown jewel $1.5B. The Yeezy business with Adidas is valued at $1.5B which is about $250M more than the value a year ago.

Yezzy X Gap: $0
Bloomberg apparently anticipated or estimated the value between ($3.2B to $4.7B) of what has not even begun production as wealth! Forbes calculates that as $0 value instead which can only be calculated in the future.

So plus or minus, Kanye West is actually worth about $2B at most which is massive to say the least and not the whooping $6.6B that is estimated now, which he would probably be worth in the next few years at the rate he is going, all things being equal.