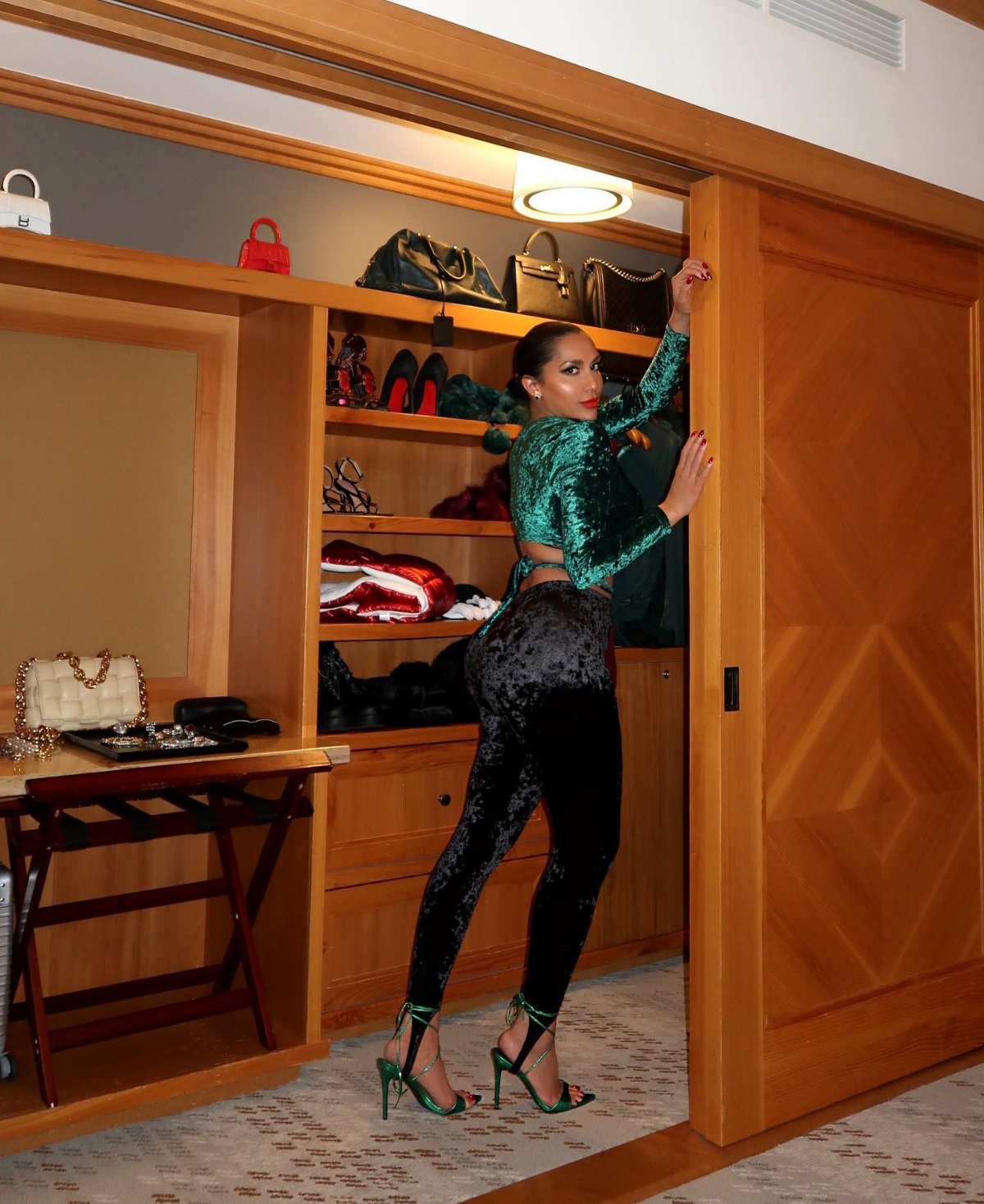 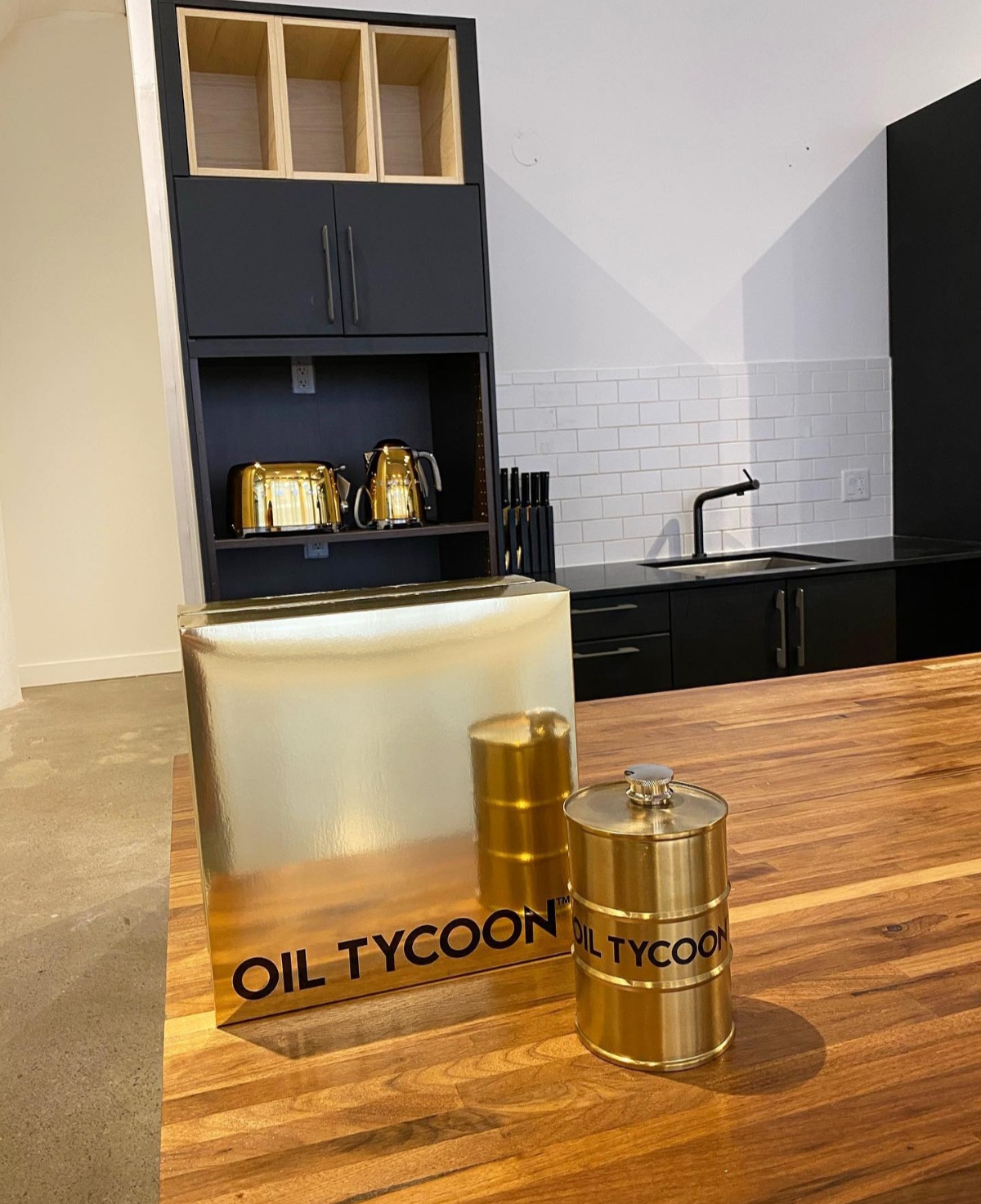 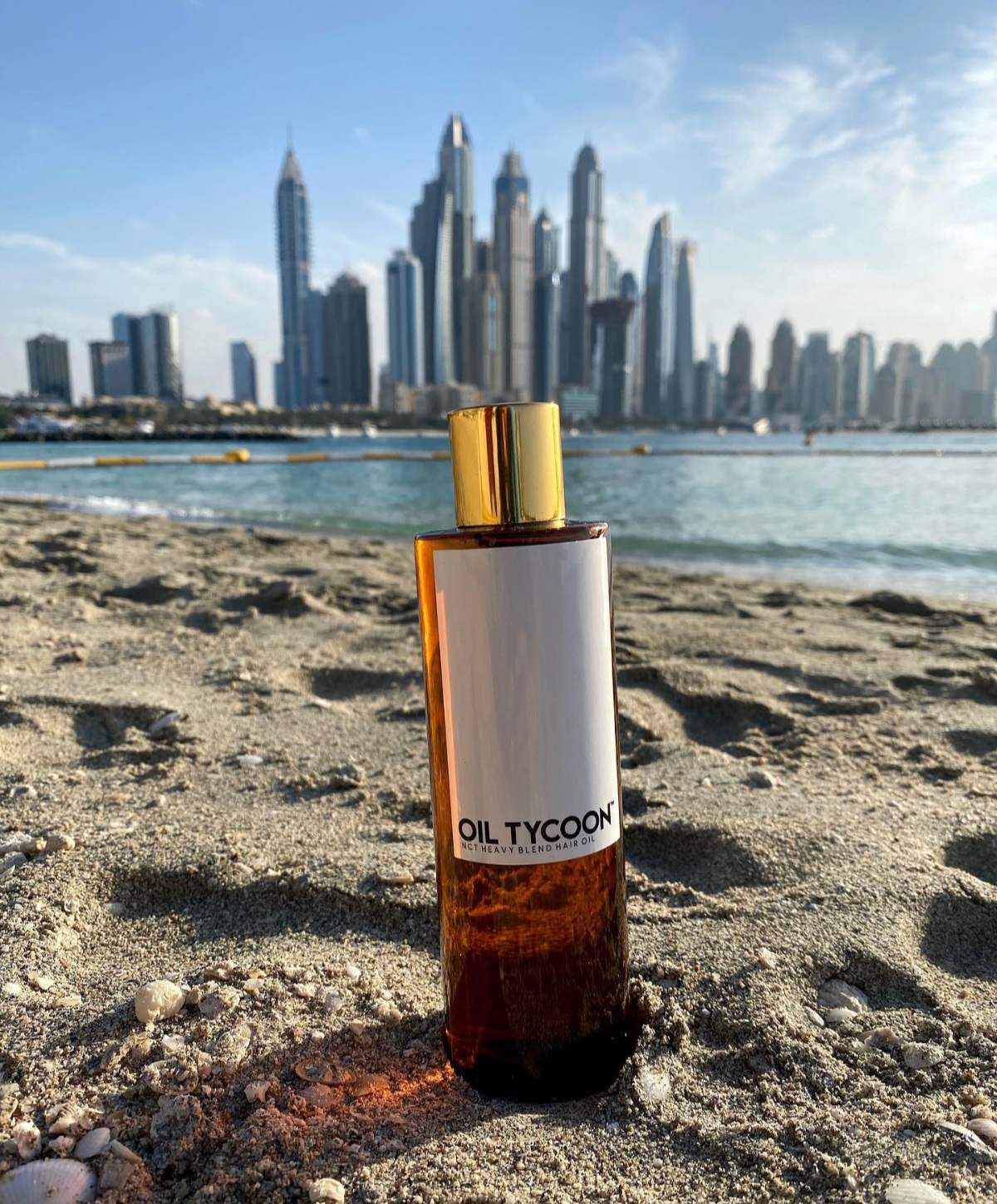 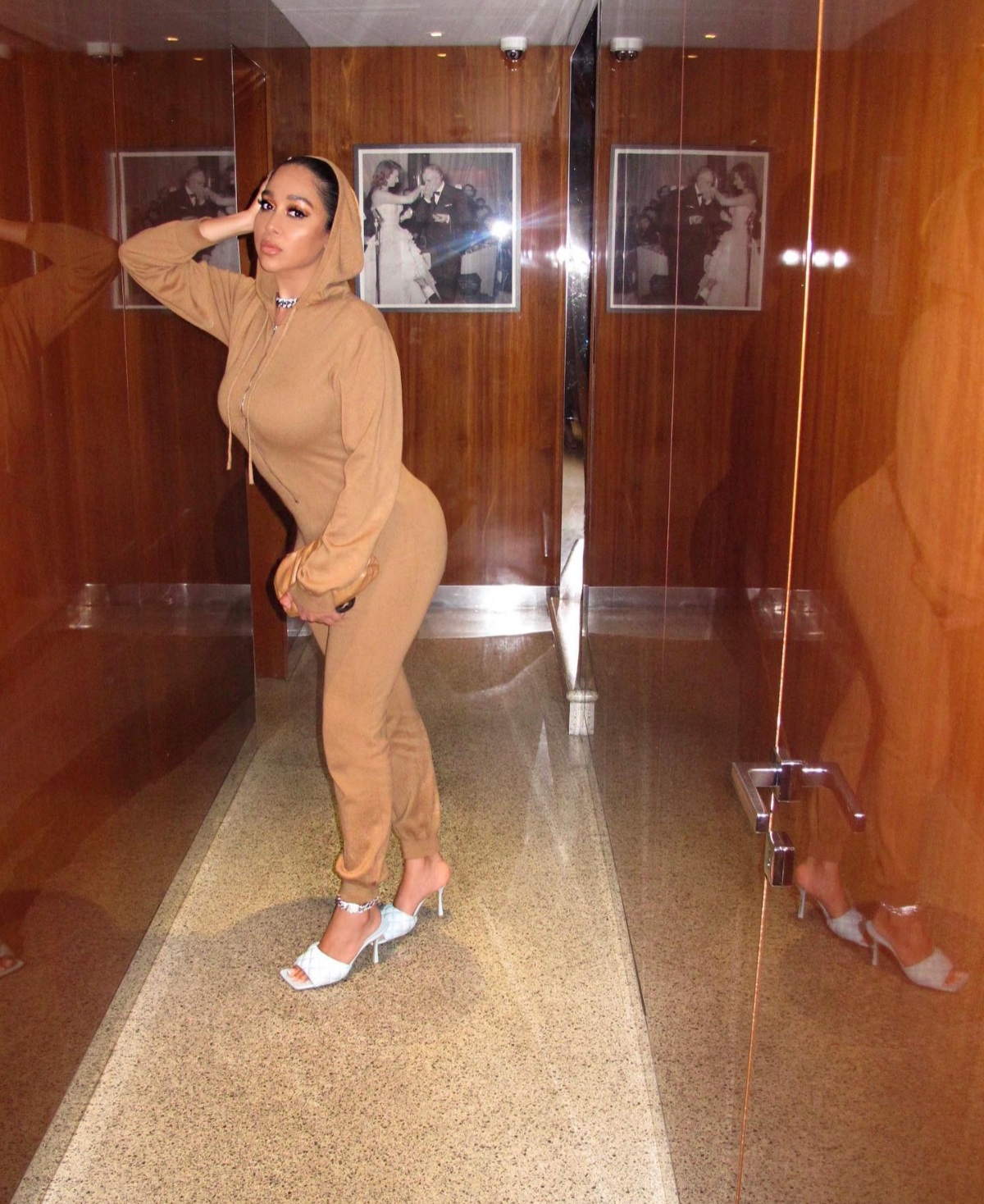 Nigeria at a point a few years back used to be their favourite hunting spot. They were always here and for the length of time they spent here staying at some of our best hotels, they rocked the town endlessly. They were the belle of the parties, events and all, where people who had heard about them wanted to ogle them as they were the cynosure of all eyes. At a point some even began to refer to them as the twin menace, while others preferred to call them the super exotic dynamite duo. Whichever description you may have chosen and more, they were in our faces and they milked it as much as they could.

They were undoubted fashionistas and that can never ever be disputed and with how they became the (gems of attraction) that all wanted to have, they put all the young Nigerian ladies on the run, in fact a massive run for their money, who had all felt that they normally should have been the center of attraction and those became their rivals. We have always known here that the more exotic you make look and with badass shape too to add, the more attractive you were here and those things actually determines your value too to those seeking for your attention. Our Nigerian men totally love them foreign and these 2 gorgeous duo of older and younger sisters, played their parts very well and for that time too, they became probably the most expensive duo of gems that any one could want to acquire.

The wealthy, the super rich, the nouveau rich, the super connected, all of them fell over themselves to wine and dine them very privately, all in the pursuit to get them and we wouldn’t want to mention names at all, as that could be another major controversy that may bring hell down and shatter the ceiling for that matter.

We are talking here about men of major timbre and caliber, heavyweight ones for that matter. And these their famous associations actually paid for their accounts and the girls themselves confessed to it somewhat at a point. Be it married, single or otherwise they were their friends and the girls themselves attested to that fact, that they were courted by the wealthy and famous, so one could have even called them courtesans then. Even a young lawmaker from the southwest, who owns a very profitable joint in Lagos was a close friend of theirs, some even speculated at a point, that maybe they were business partners of some sort.

But alas, just at the height of their unbelievable reign, at the peak of their excess jollification, the zenith of their supposed mesmeric power, the acme of their undiluted fun, their bubble suddenly busted also, as all hell broke loose on them as they were accused of sundry issues. No one expected it or could have even anticipated the blitzkrieg that came upon them. They had confronted an unforgiving bulldozer as an enemy, a super connected and filthy rich Ceasar, who was hell bent on throwing them into the lagoon, even if that called for it. He was ready to make sure no stone was unturned in his quest.

There was the unconfirmed speculations then that, the sisters had had a vice hold on the phallic organs of most of these bossmen (men of means), so, many of them were in an unpalatable limbo and had a dire need for a saviour, a Knight in shining armour to rescue them from the unrelenting hold on their jugular. There was also the unconfirmed claim then that, the ladies had in their possession then, some raunchy videos/evidences both photographic and in the video forms, that the world must not/never see, or else the kind of things that would happen could break homes irretrievably forever and cost so much. They were then also alleged to be the owners of a most troublesome online platform, that had become the extreme fear of most, be it men, women and all.

So by the power/influence of just one strong man and to the relief of a whole numbers of others, they were hounded out of Nigeria with vehemence, most likely never to be able to enter again, as they have a pending case against them to answer to as they were said to have absconded after being locked up and released on bail then. So they actually escaped by the whiskers then, as both fled then with their tails between their beautiful bums and they must have vowed never ever to step their toes into this country again.

Many had thought that their mojos must have been taken away from them and that they would just descend into an anonymous cocoon thereafter, most likely never to be heard about again or maybe if even heard about, but either in whispers. But alas, the stylish Canadian-Indians real troopers that they are, who may have even naturalised at a point to also be Nigerians, as they also carry the Ecowas passports as evidenced in one of the images here, have refused to be cowed.

They have actually continued their jaunts around the world, visiting rather loudly without a care in the world, some of the most exotic parts of the world and not even going anonymously. They have remained unrepentant fashionistas extraordinaire, still leading outrageously on the style stakes without a care in the world too. They still love with extreme passion at that, to showcase and showoff their expensive acquisitions of all types, be it those big brand wrist-watches Rolexes, APs or the new it bags or shoes or those incredibly gorgeous apparels of great value they love to adorn on their incredible physique.

No doubt at all that their wardrobes around the globe must be bursting at the seams with all the most incredible and expensive stuffs. They still get to fly around in private jets or riding in Upper classes of commercial flights, popping champagnes whenever
and wherever possible; they still get to stay in the best of 5 star hotels too around the globe, just having what could be considered a most pampered existence; they still get to dine and wine at some of the best restaurants available, stuffing exotic fine cuisines in their stomachs- note well that Kiran is an accomplished chef in her own right; they also still get to club at the best lounges across the globe too, major opportunities to flaunt those beautiful outfits for all to see and admire too.

Incredibly also, they still get to meet some of their super wealthy Nigerian friends outside the shores of Nigeria too. But their most important achievements till date, is that the duo now have their own business, that they can at least begin to point to, that should be getting them loads of attention too and maybe money too, as they have set up a brand of hair products that they have aptly named – Oil Tycoon.

It’s a set of very well or exotically packaged hair gels for all women we suppose, and if they can put in all the required efforts that’s needed to make it work, they may have hit a potential goldmine or hit a very lucrative oil reserve of their own that is a potential major money maker. From the little we could deduce too, they have also gotten a befitting office for themselves too. Likely also that the hub of their business(es) and all other things that may wish to add later, which would be where their new wealth (in quote) is minted, is the UAE. A country or an Emirate that has a good number of exotic Indians as part of the populace and as well as other nationalities too and it is very near the other exotic places like tge oil rich Oman, Jordan, Qatar, Saudi Arabia etc too. Maybe that’s the reason for them naming their products Oil Tycoon, meaning they may have (or are anticipating that they have) struck oil wealth!

We wish them luck in their endeavours. 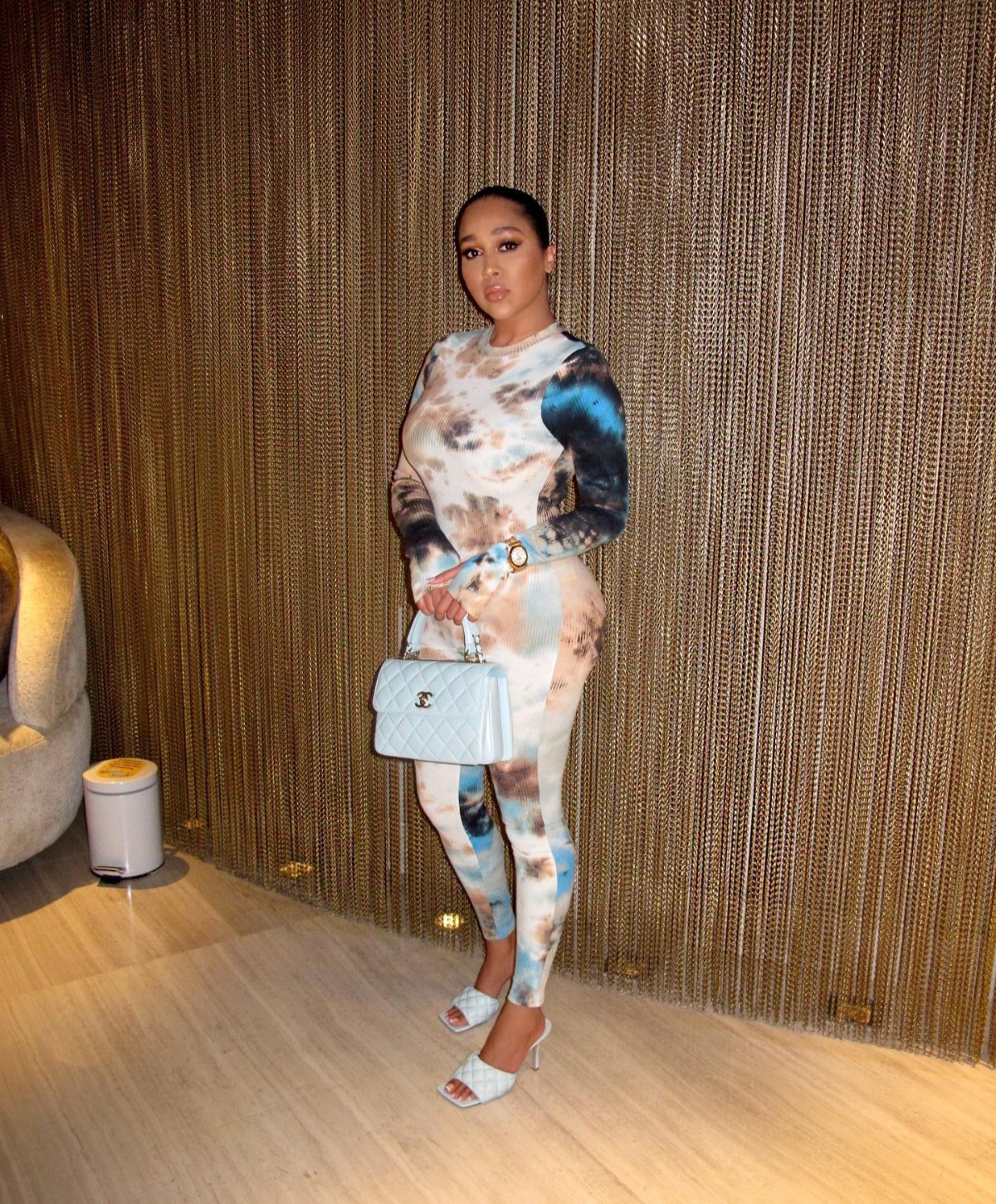 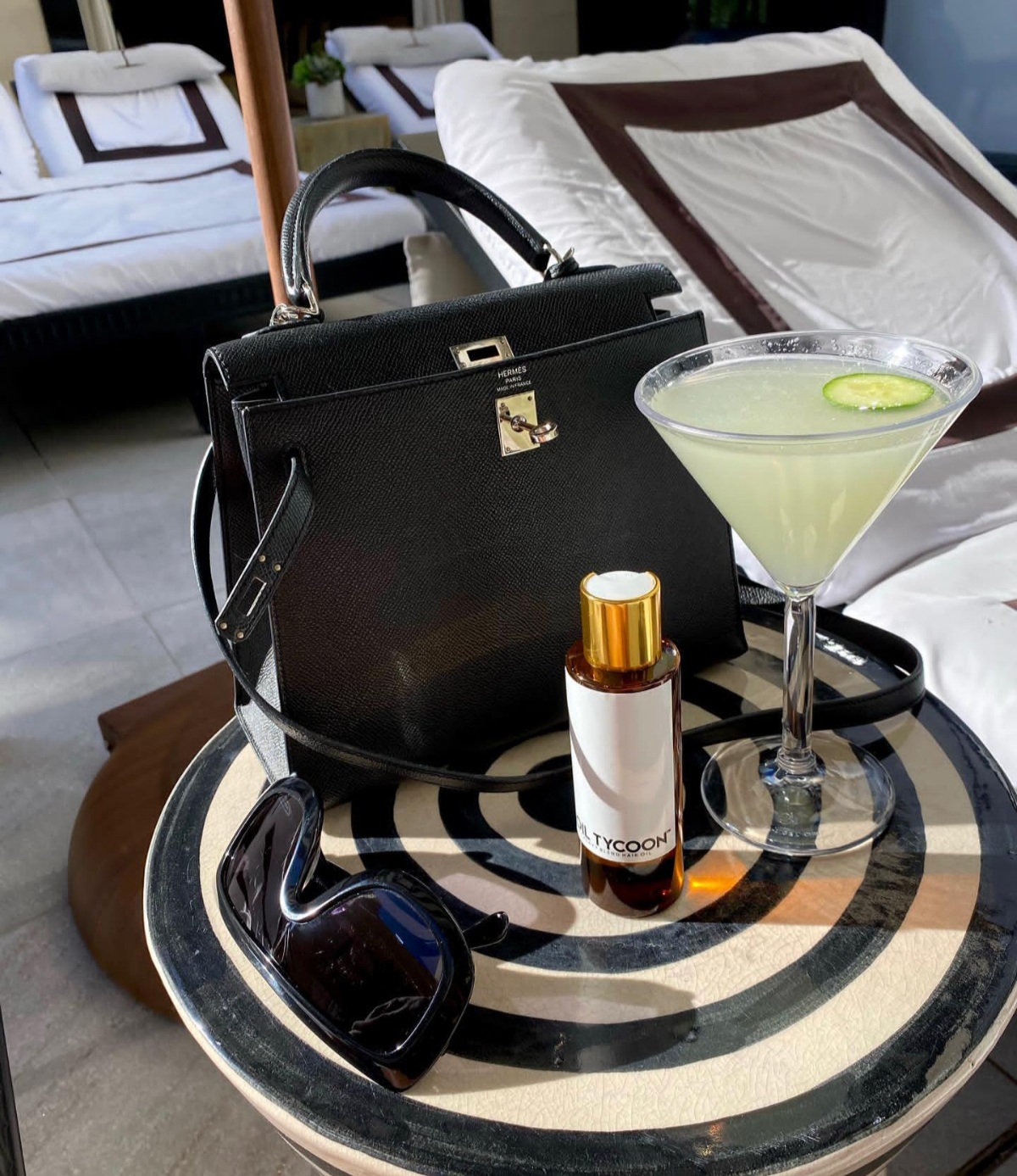 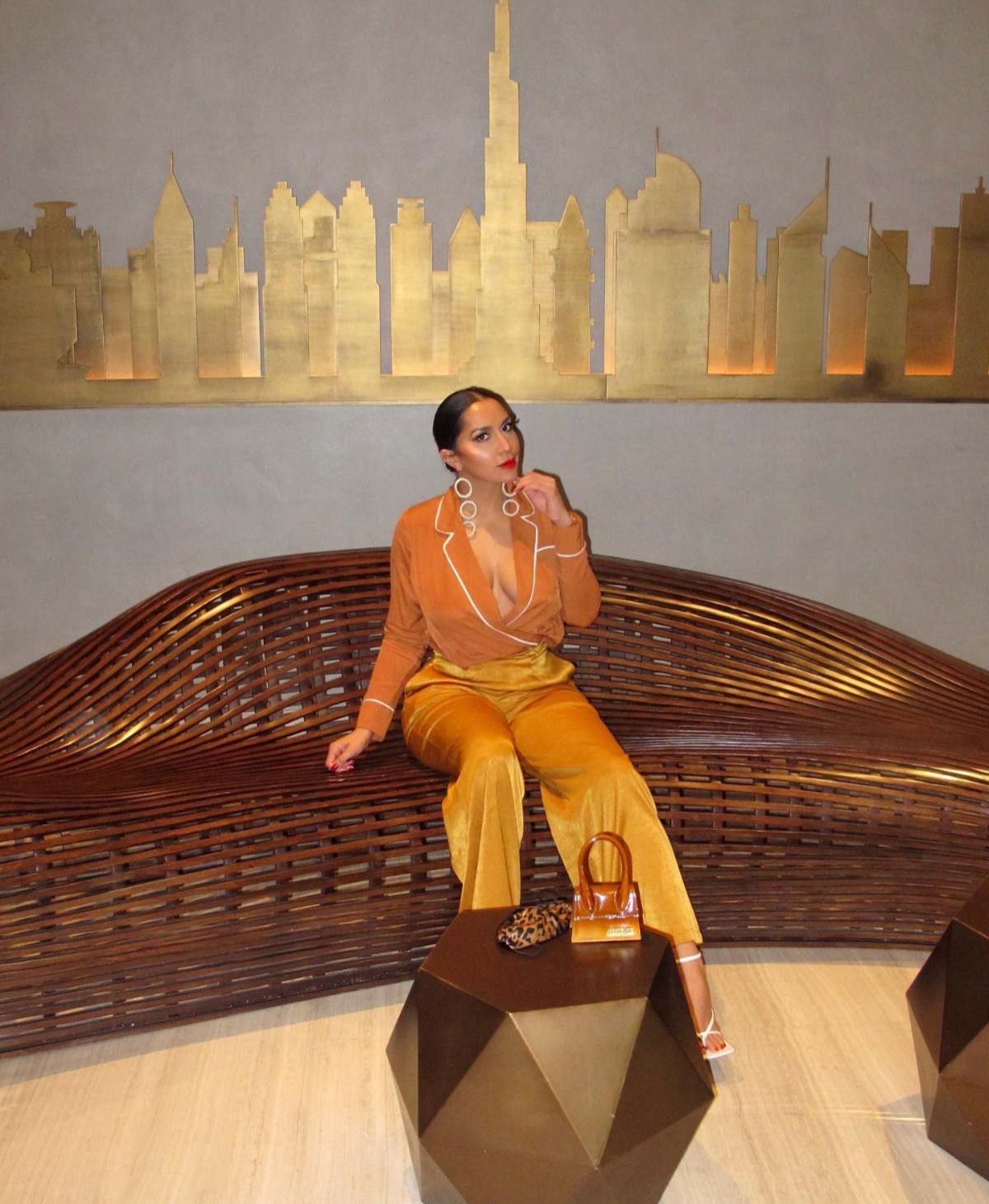 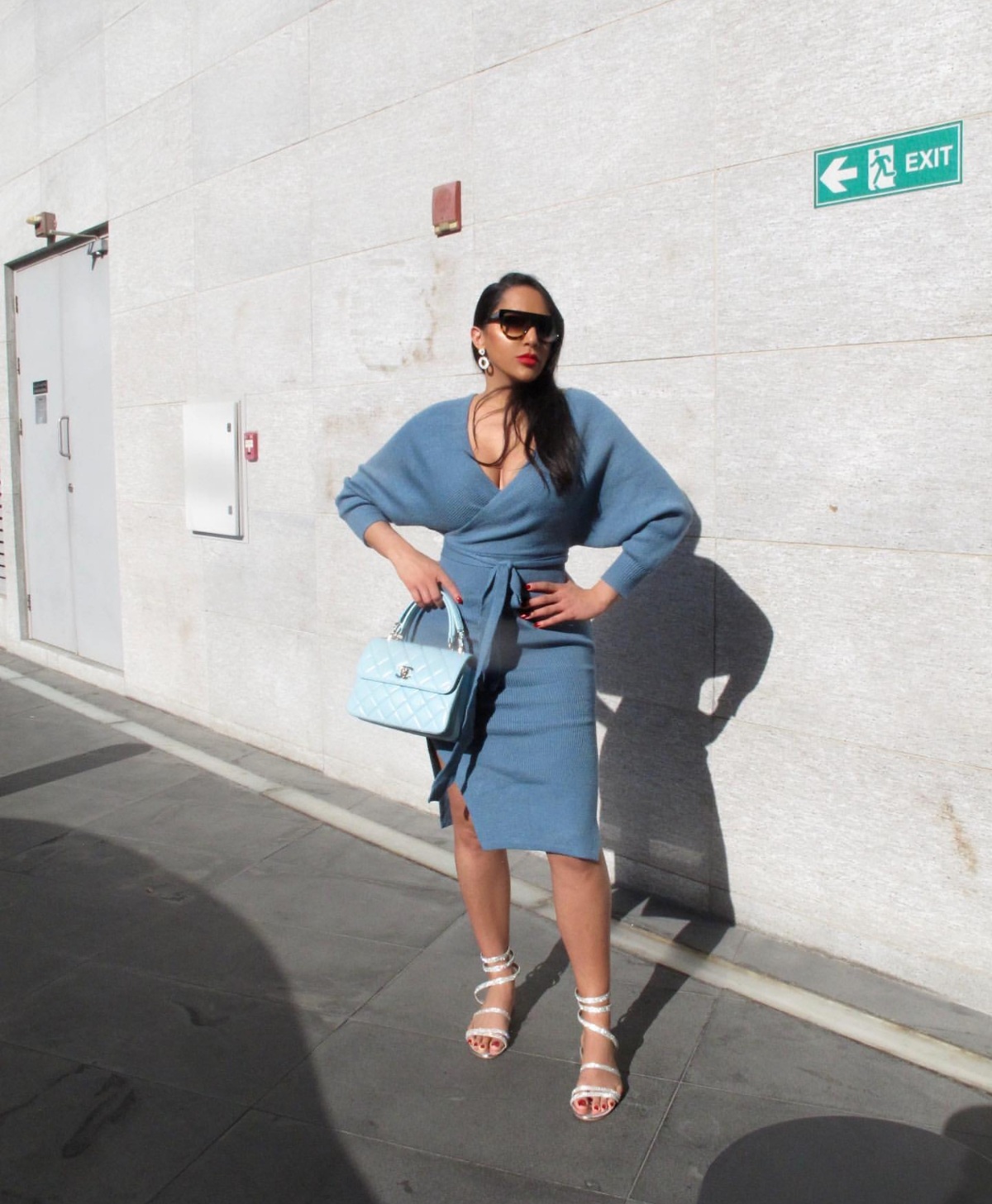 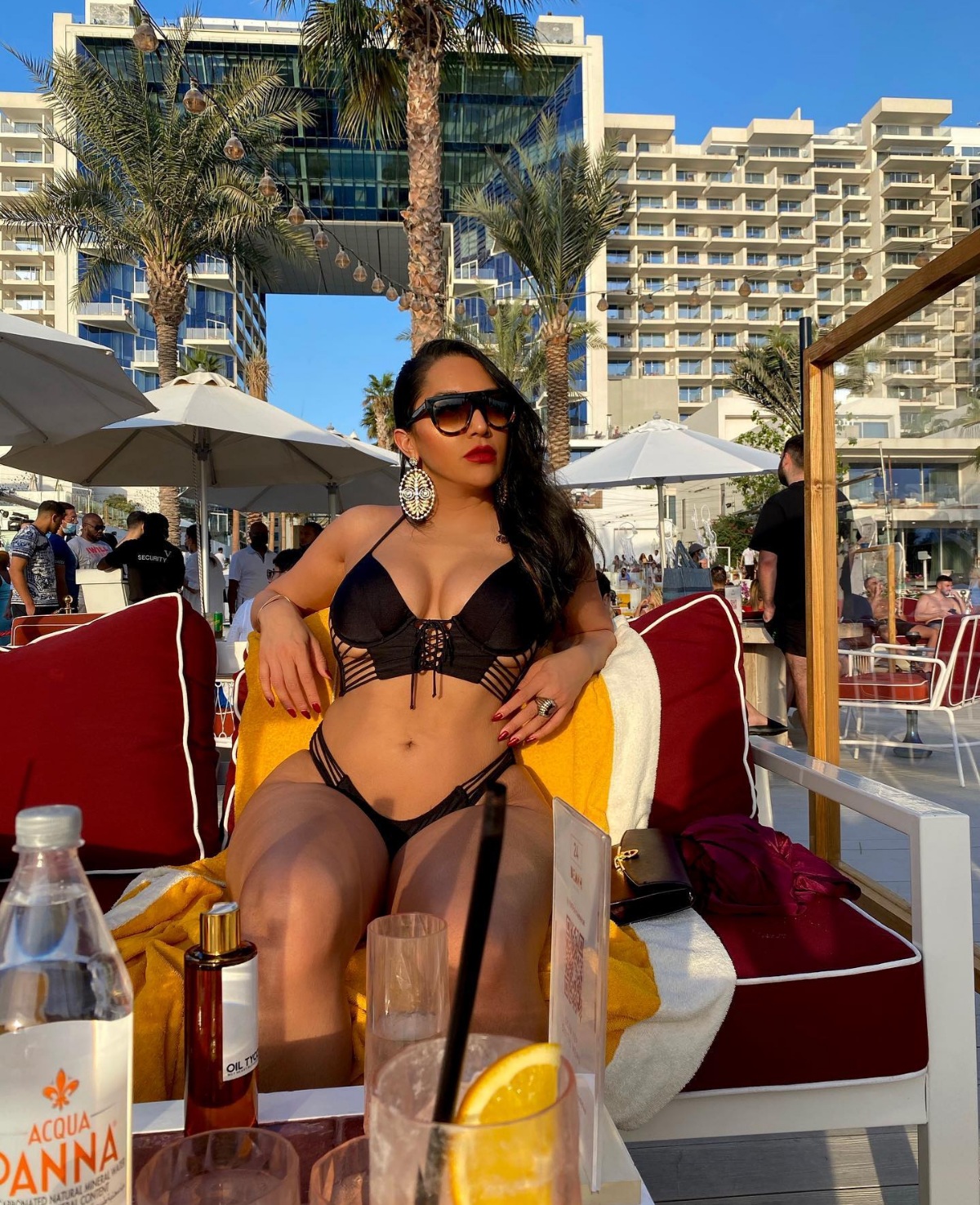 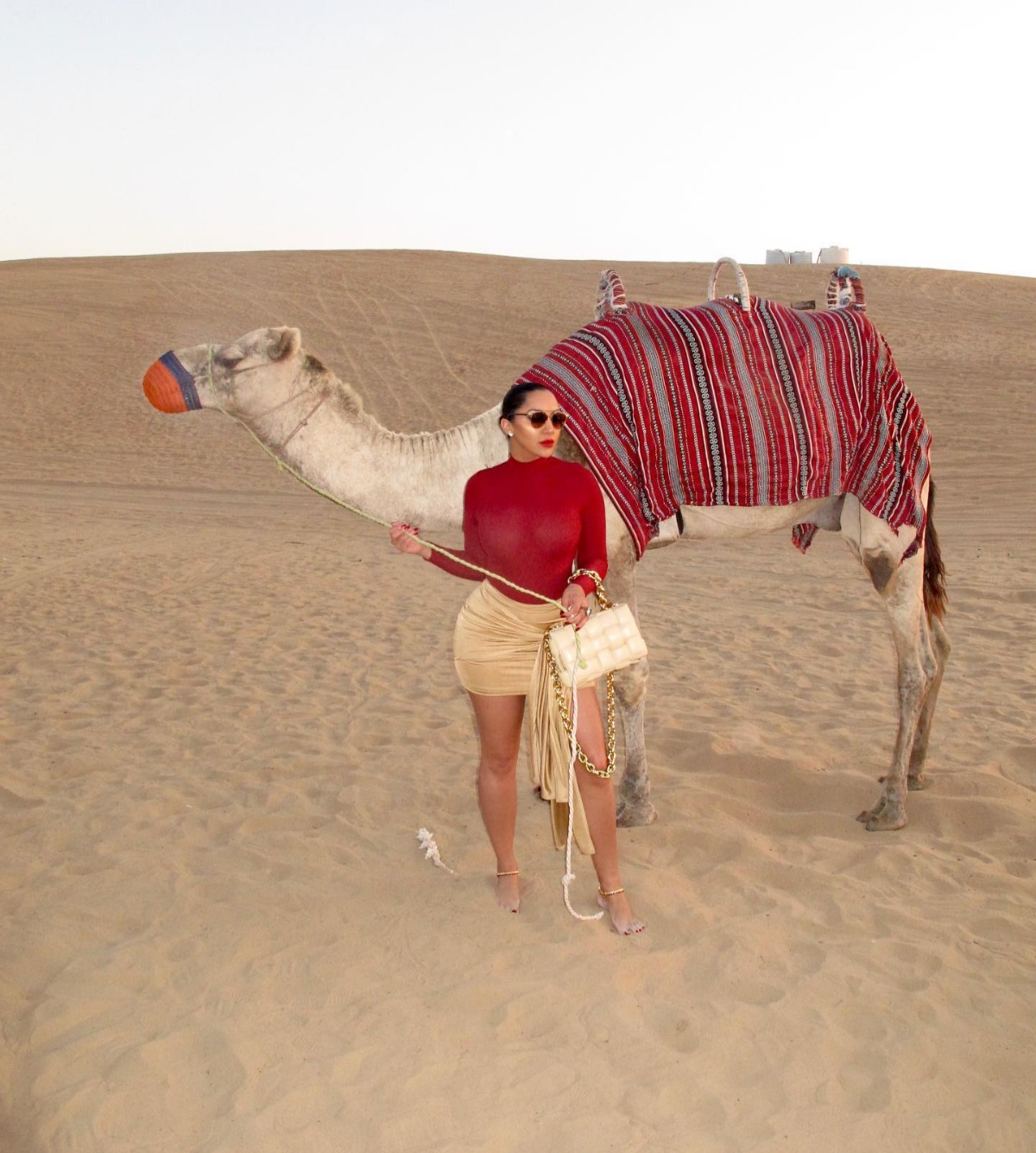 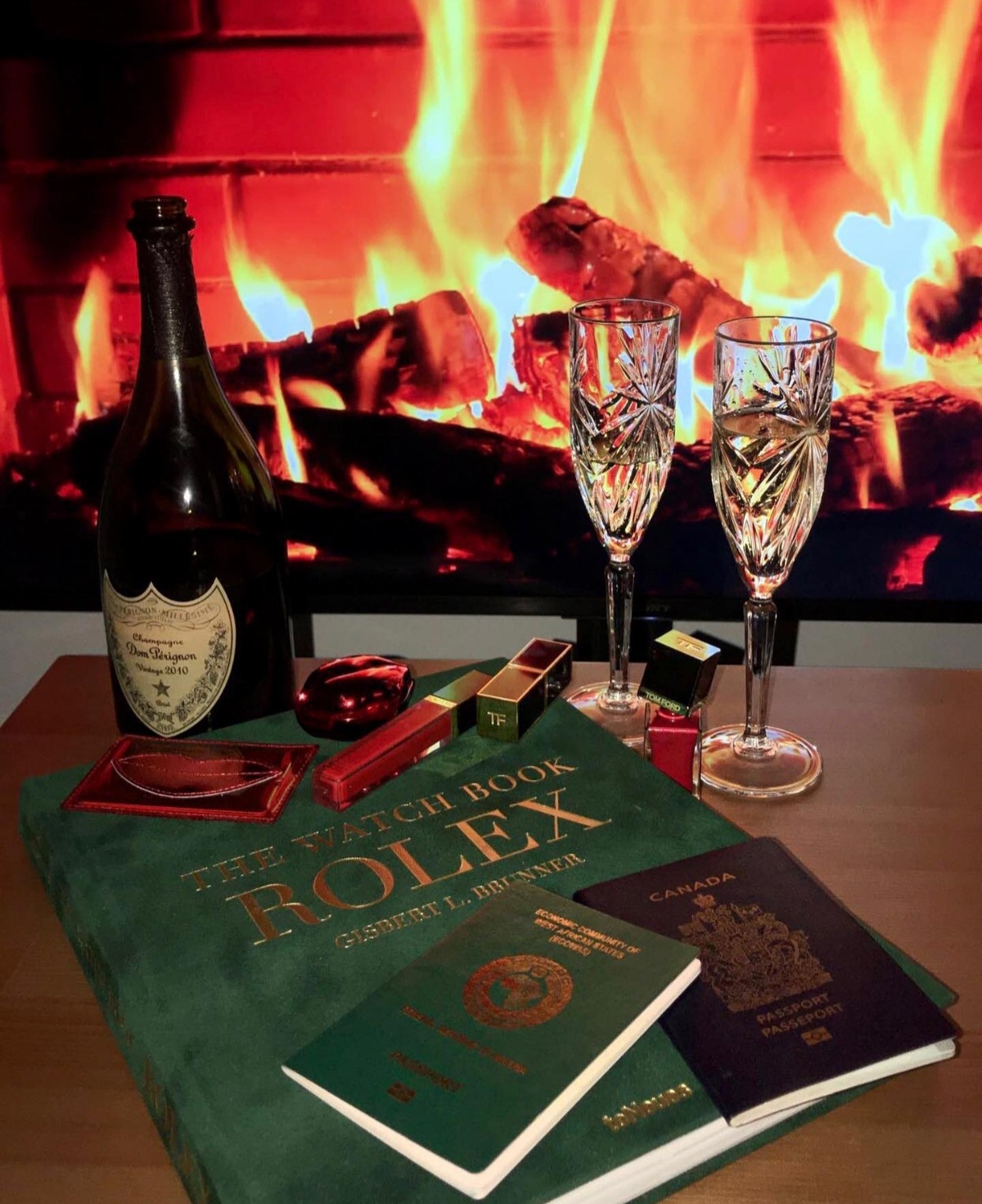 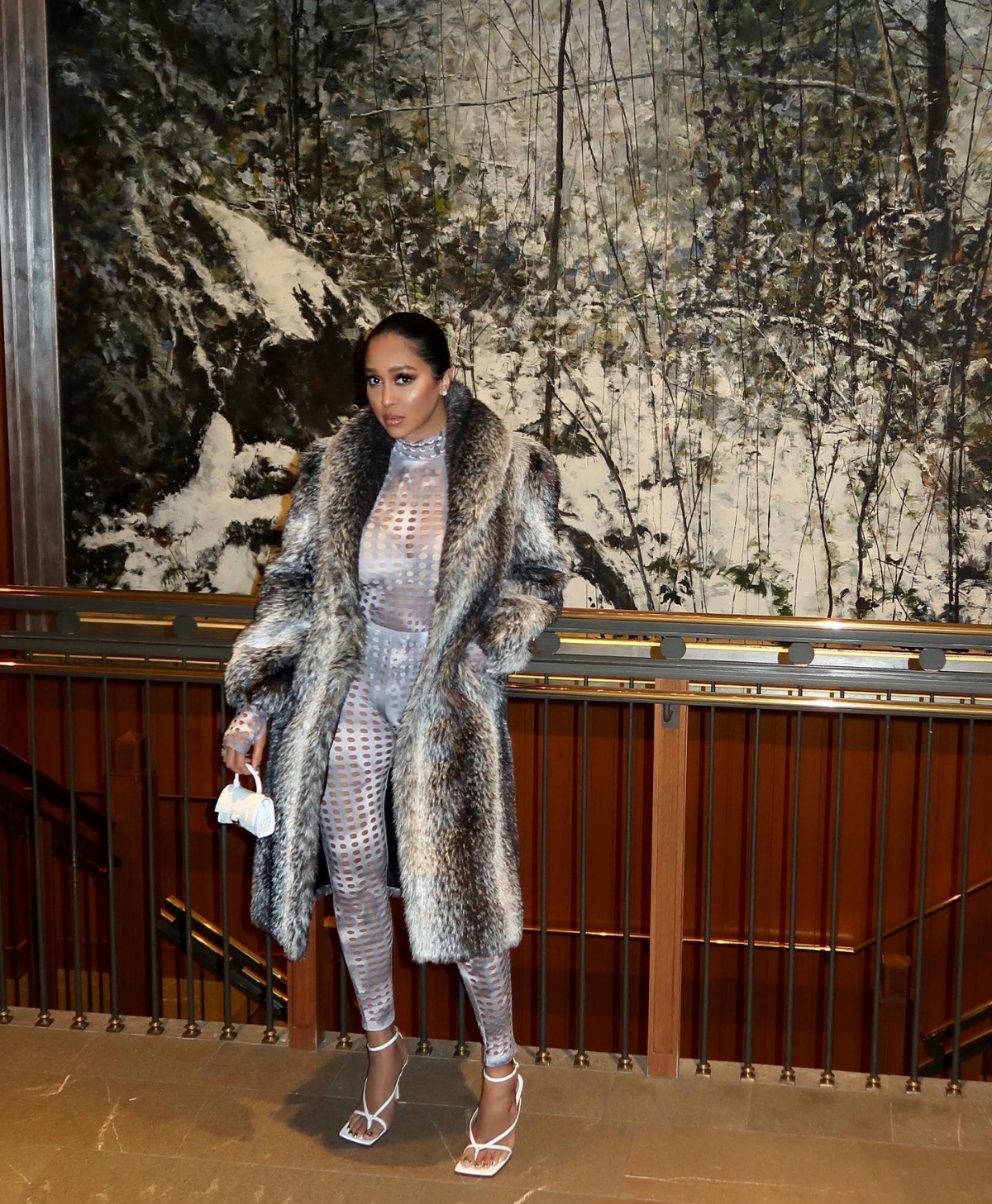 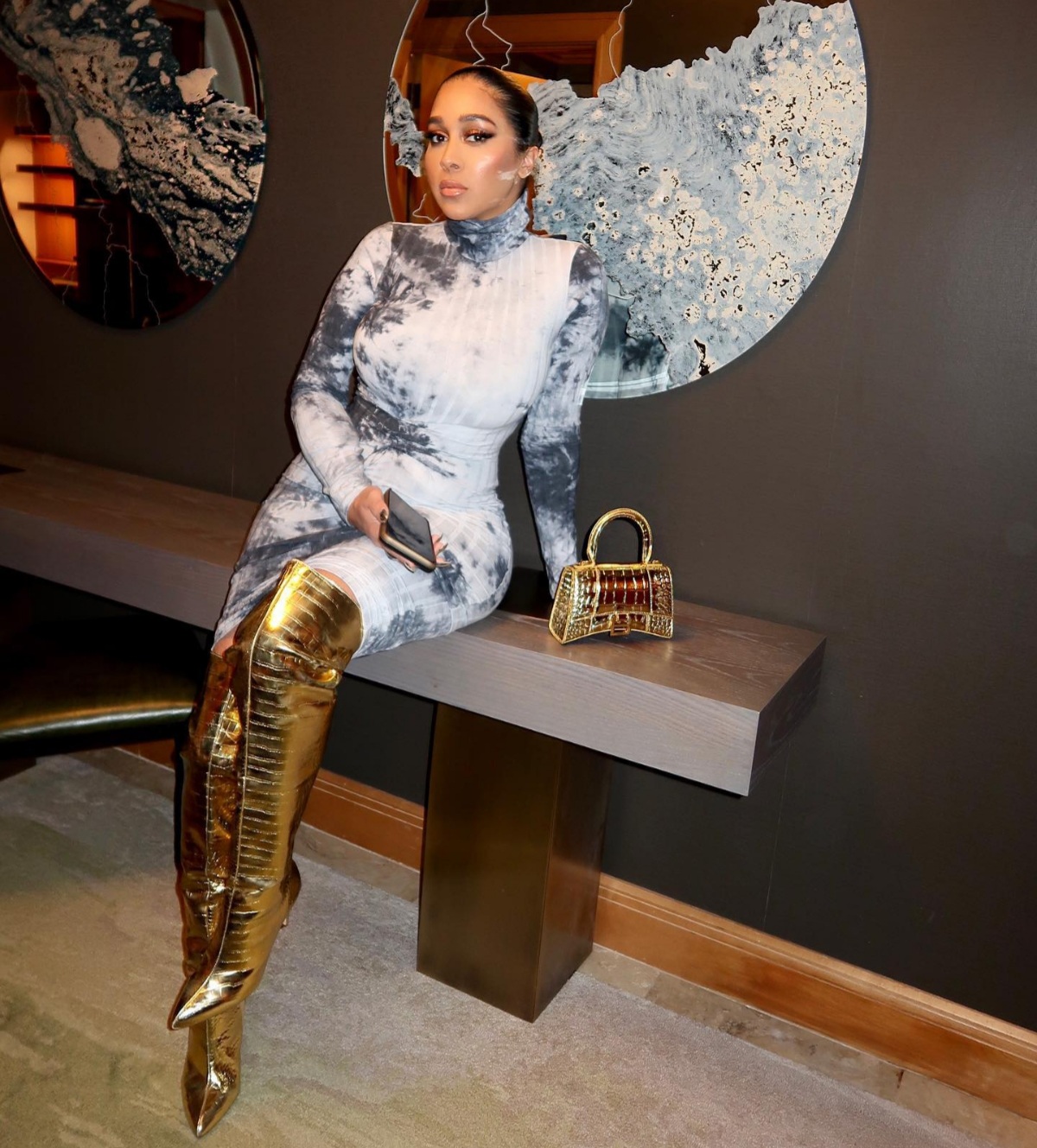 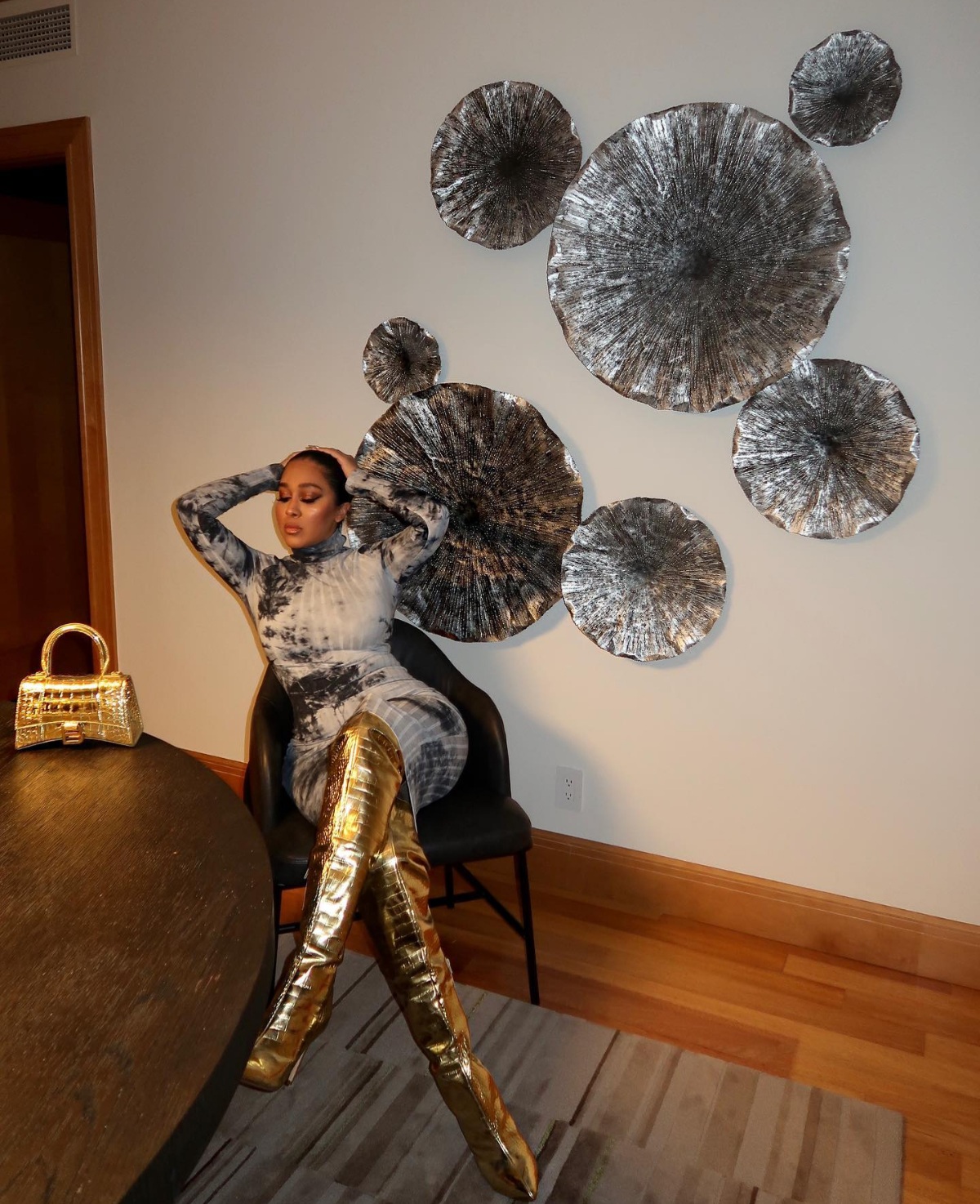 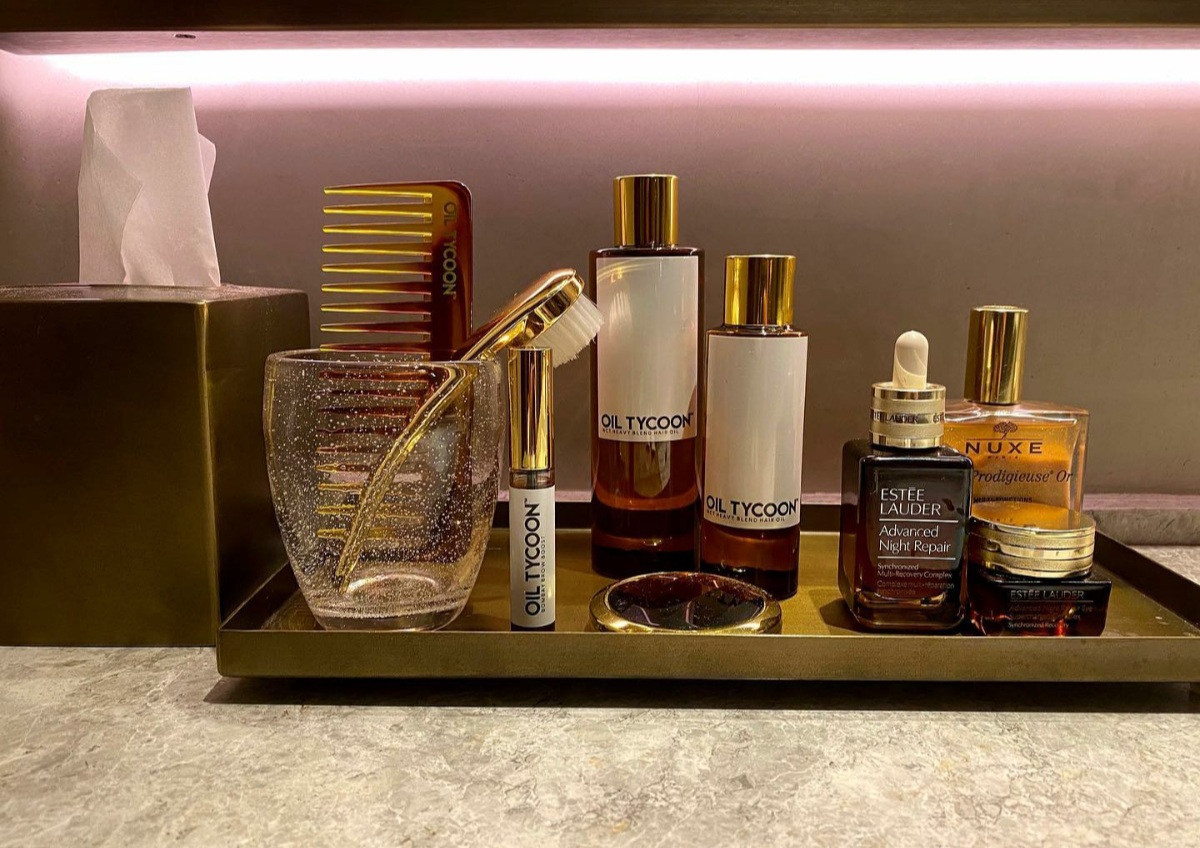 FORMER SUPERMODEL OLUCHI’S SON-UGO UGOCHUKWU IS ON THE WAY TO BECOME OUR DEAR OWN F1 LEWIS HAMILTON: AS RENOWNED RACING TEAM ‘MCLAREN’ SIGNS HIM TO A LONG TERM AGREEMENT.
DENIKE BALOGUN AKA NIKKY BIZZLE AGING BACKWARDS SINCE 1880. CHECK OUT HER BEAUTIFUL TRANSFORMATIONS FROM A DECADE AGO-2011 TILL NOW-2021.
Comment