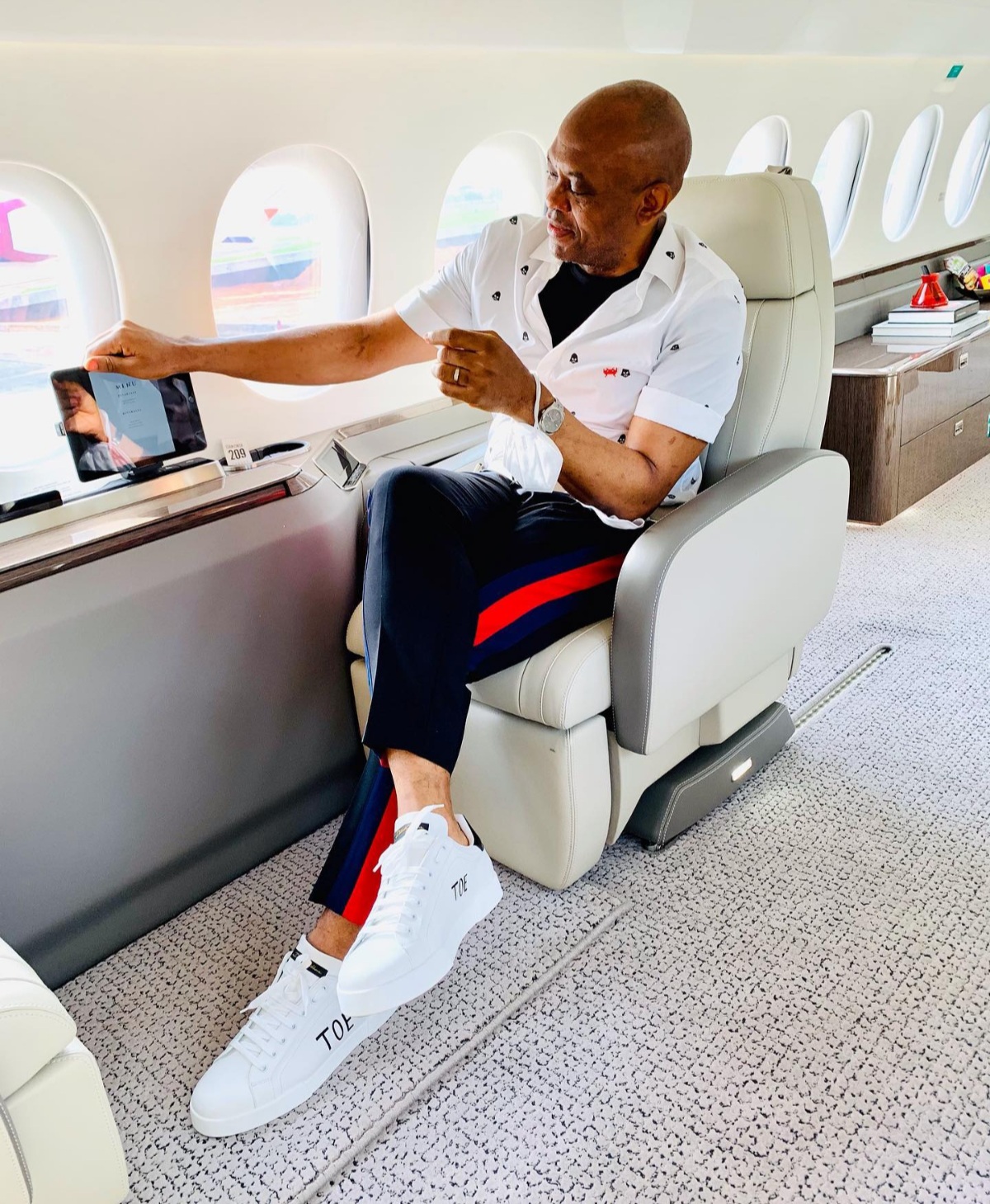 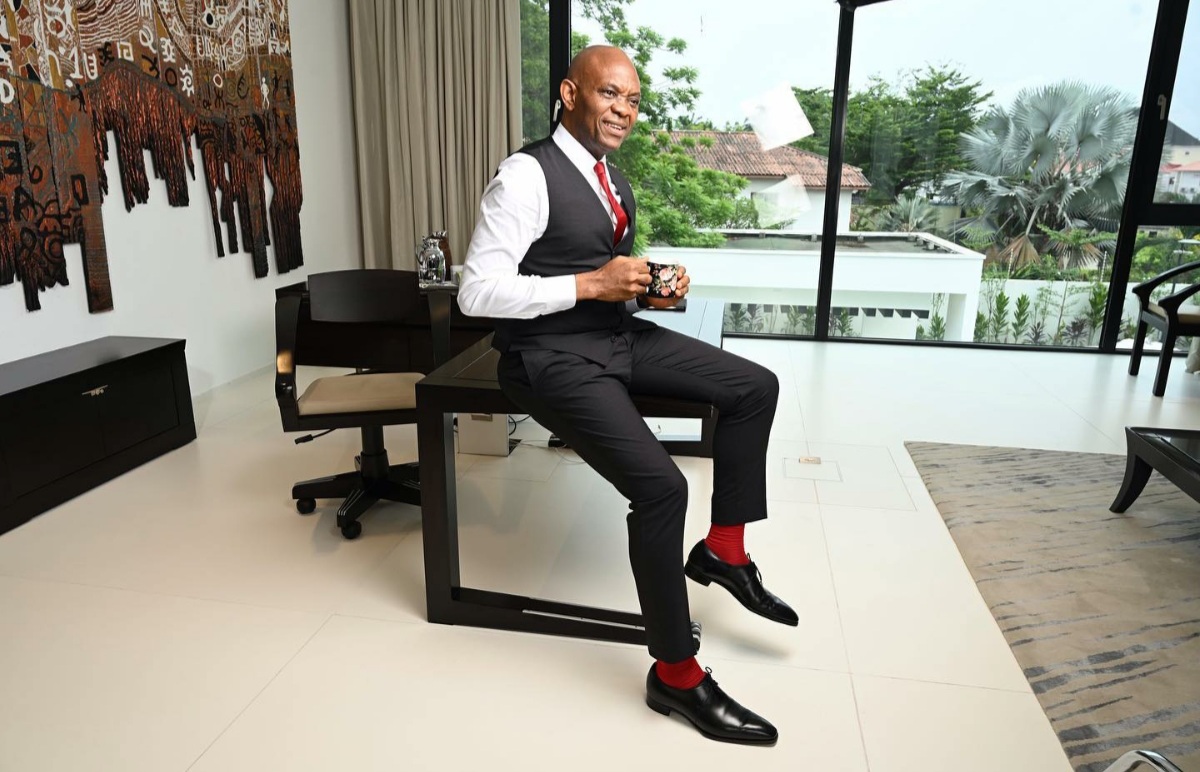 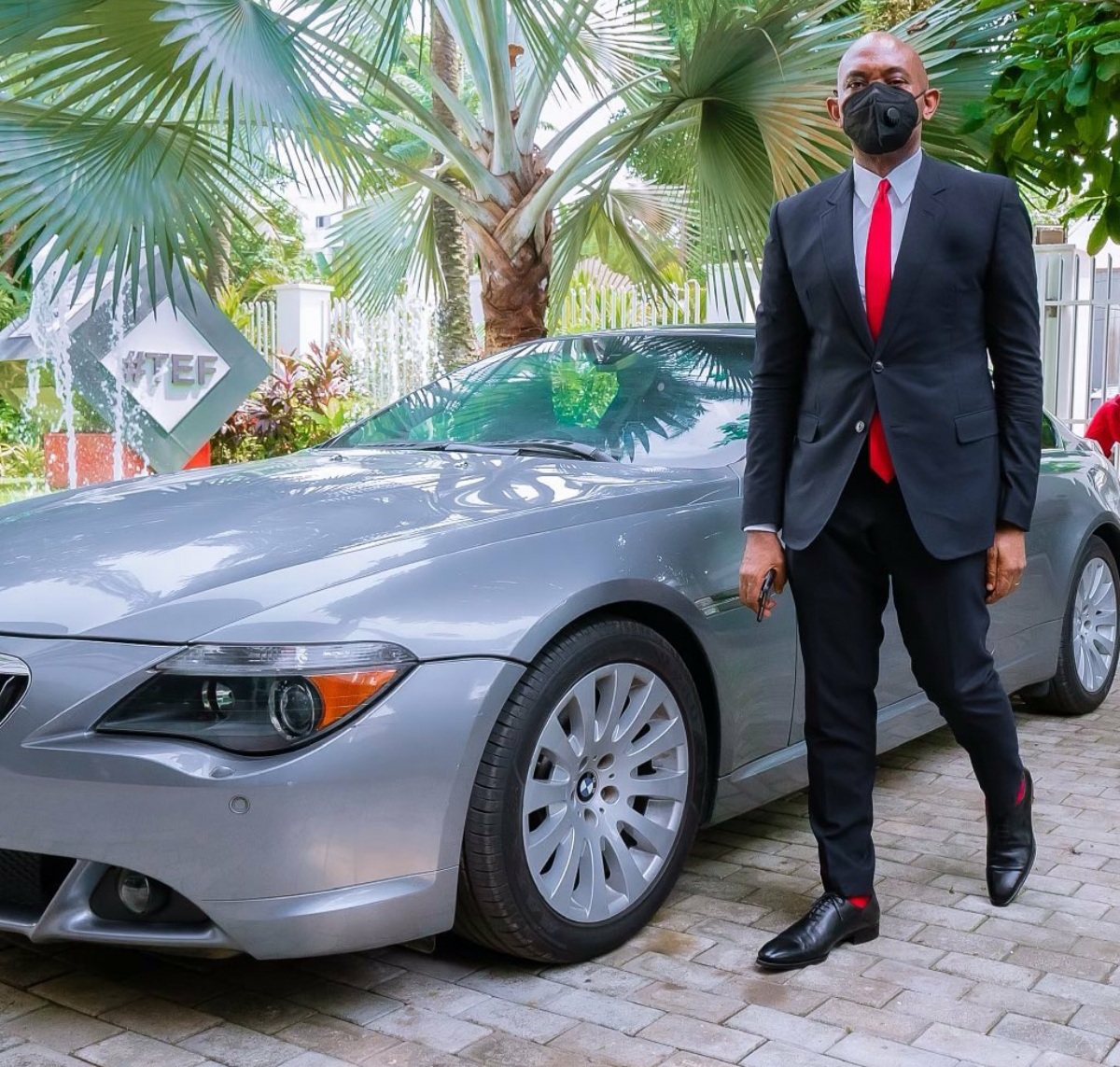 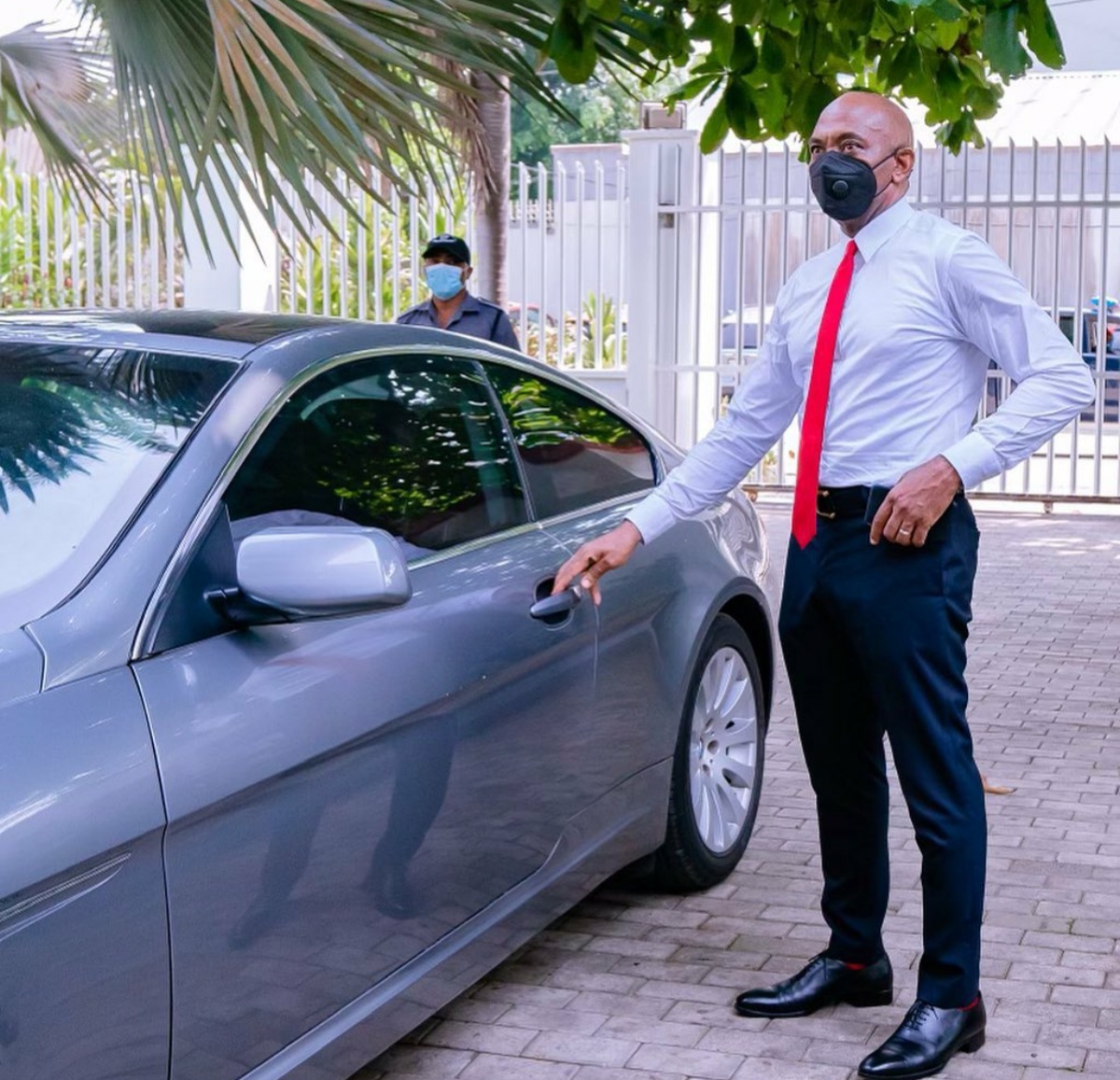 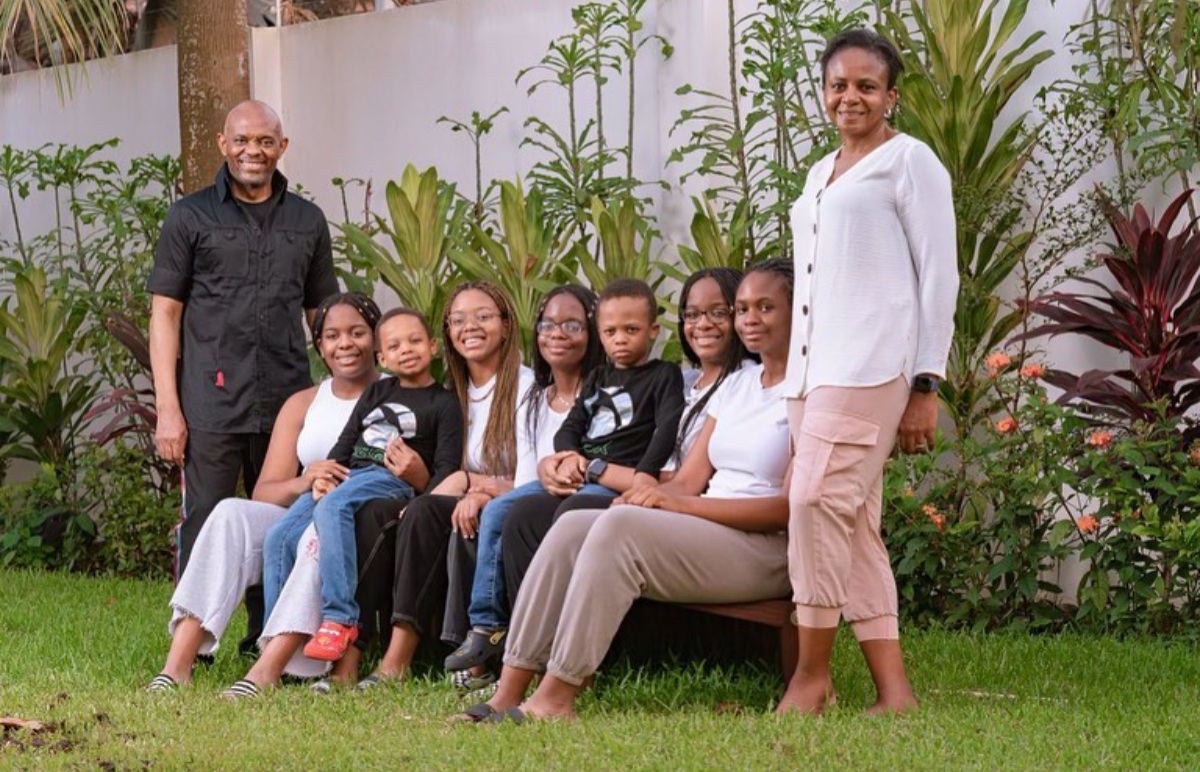 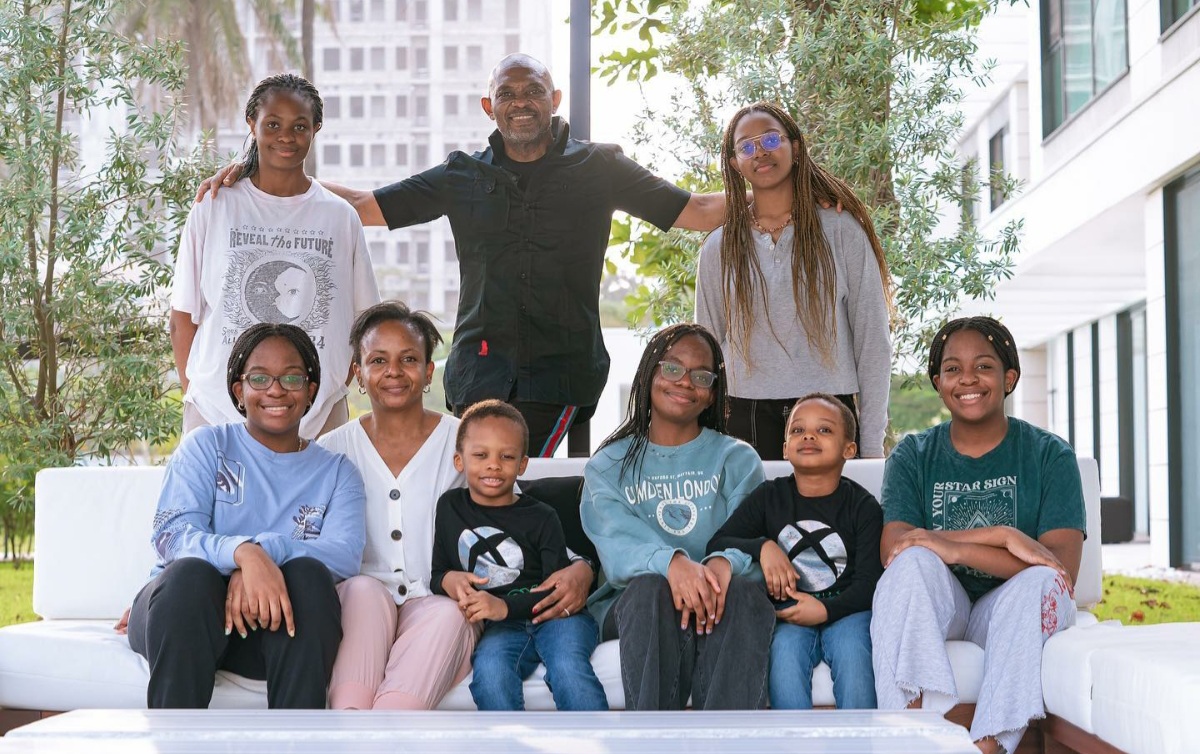 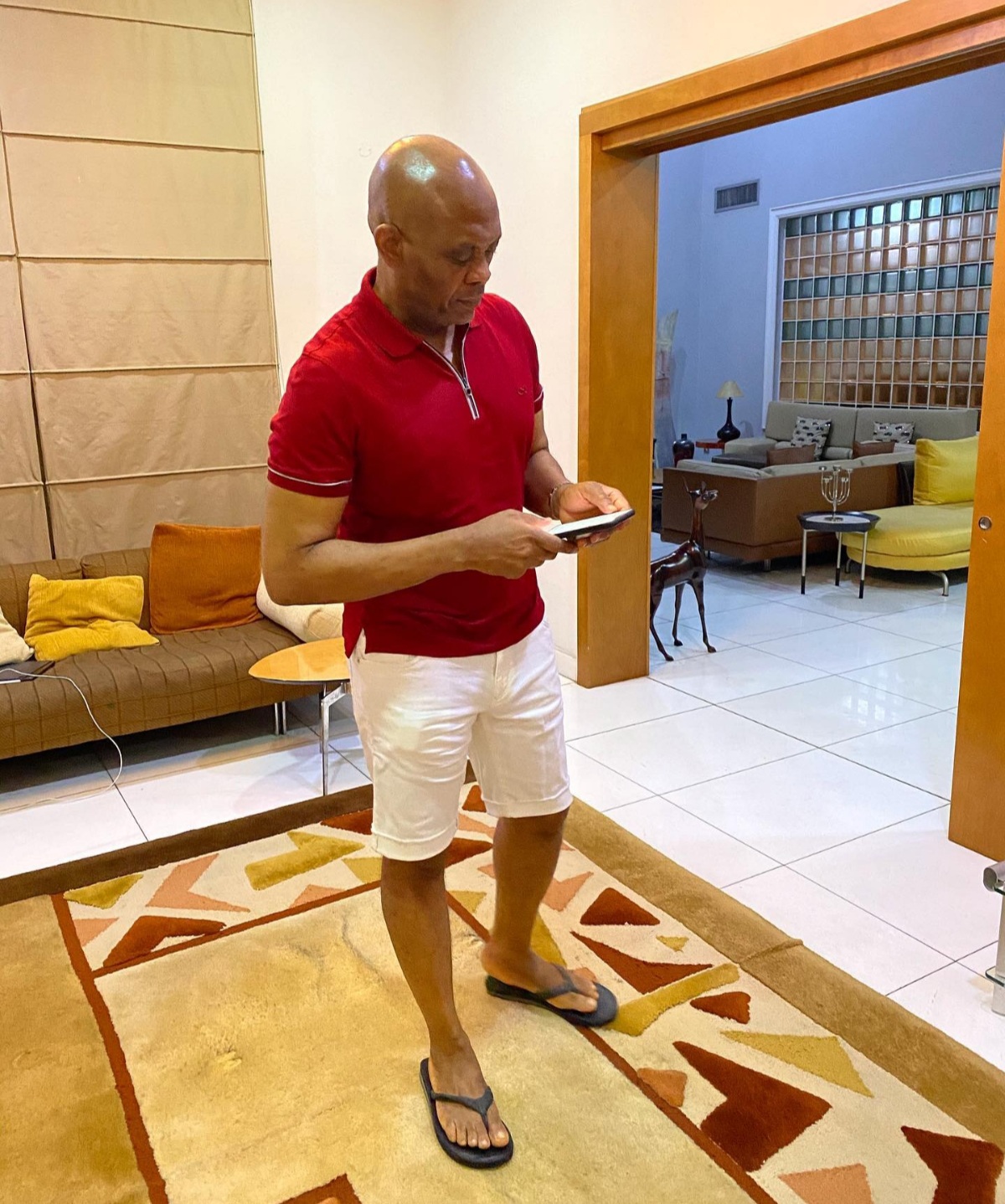 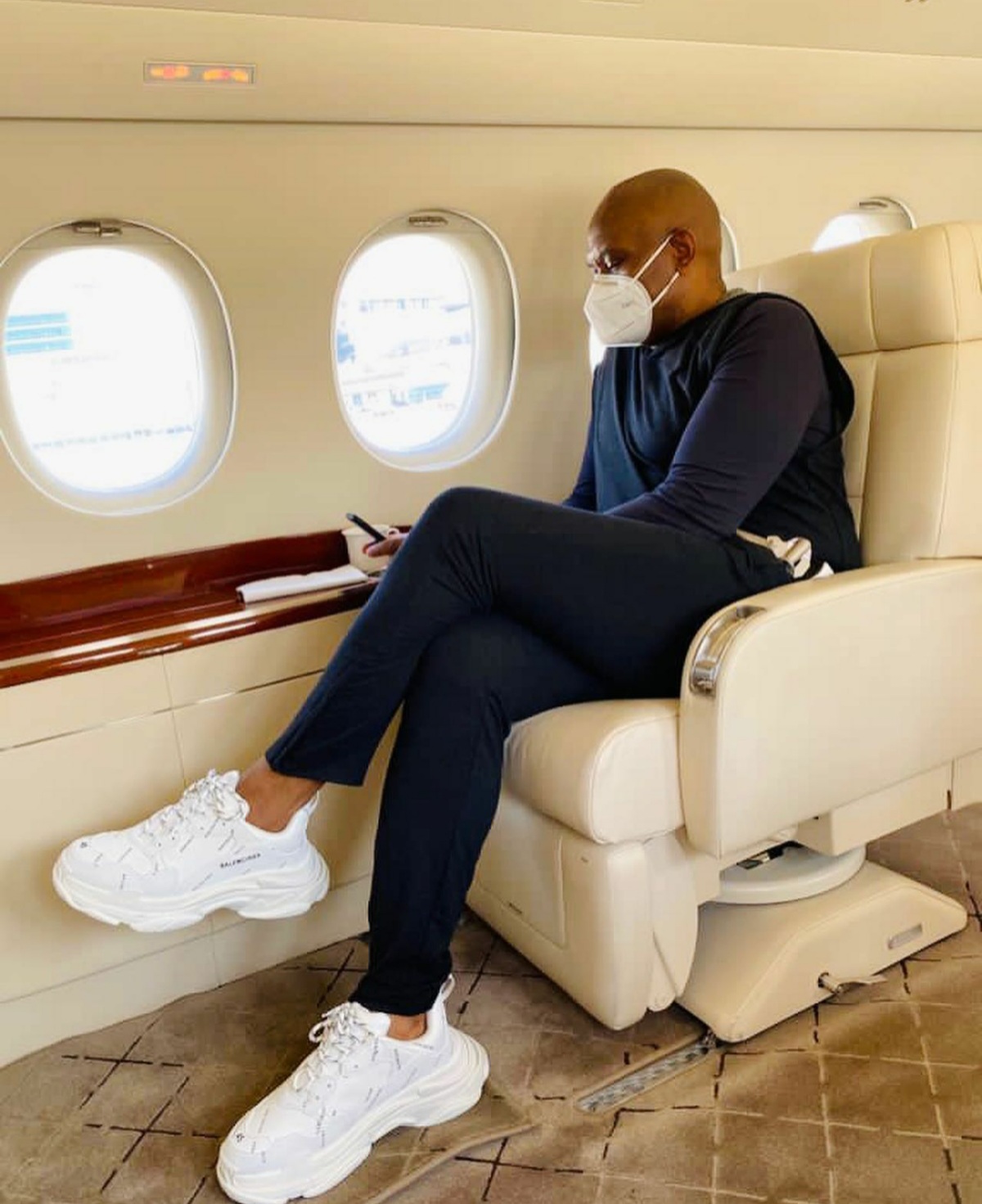 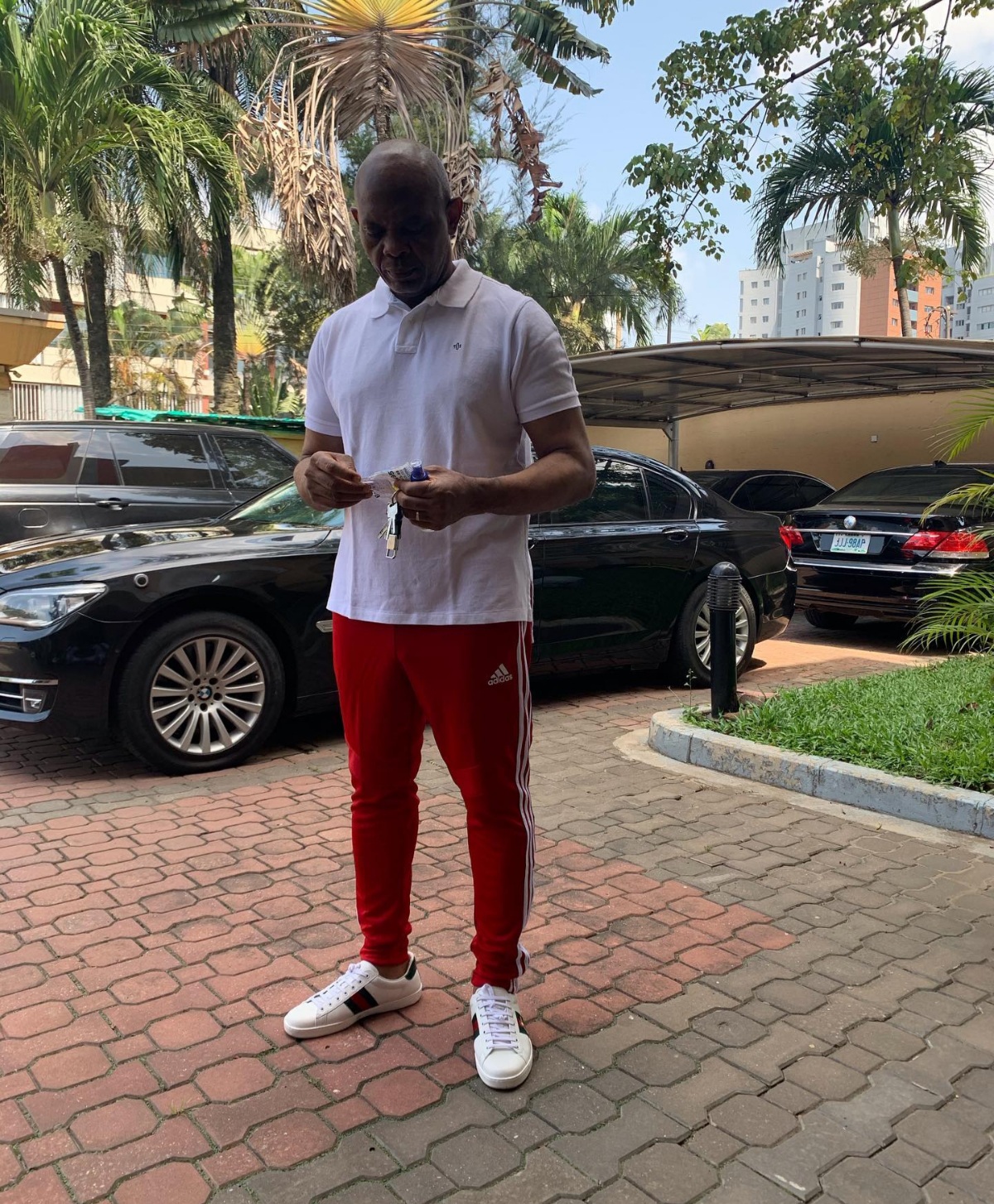 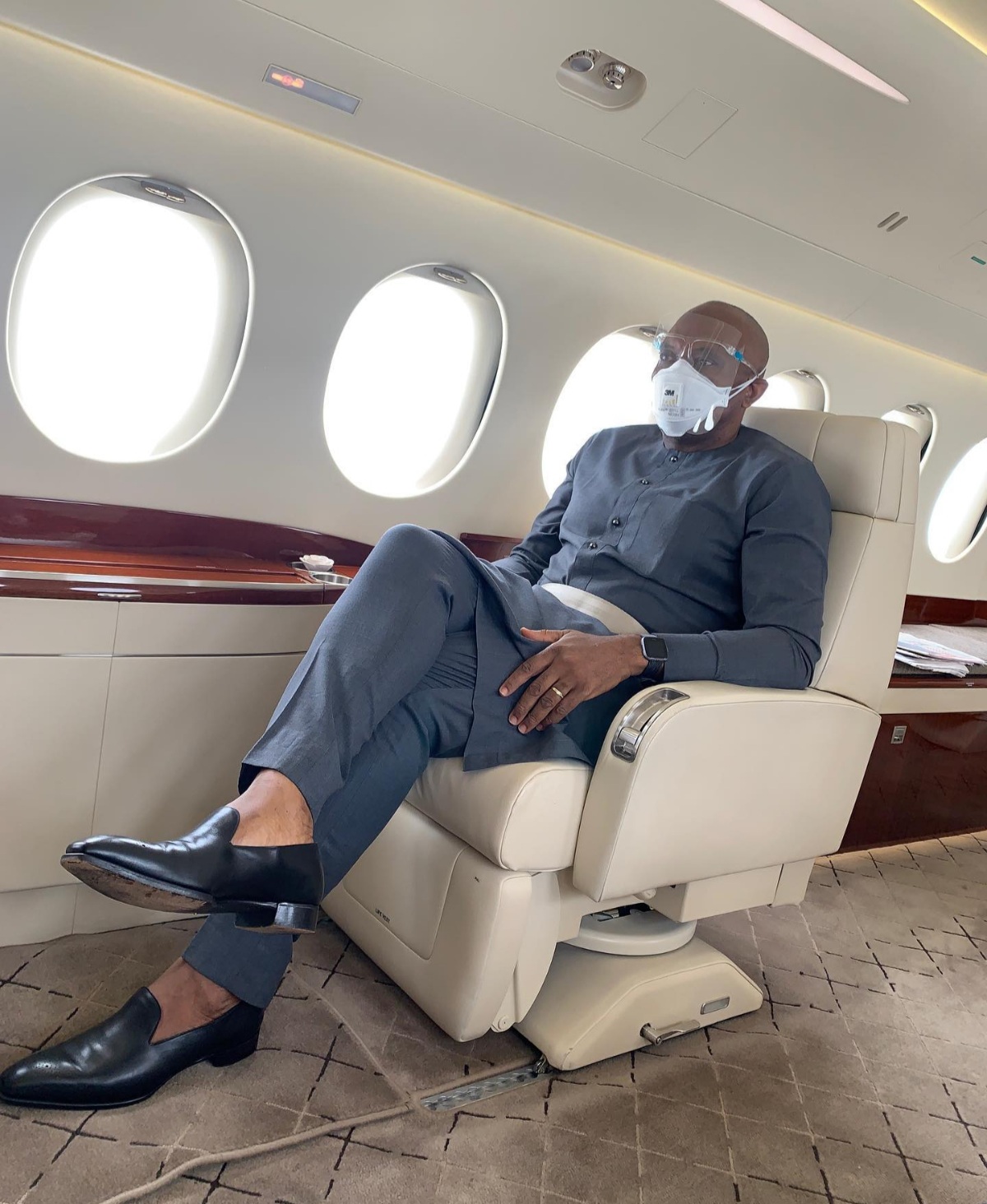 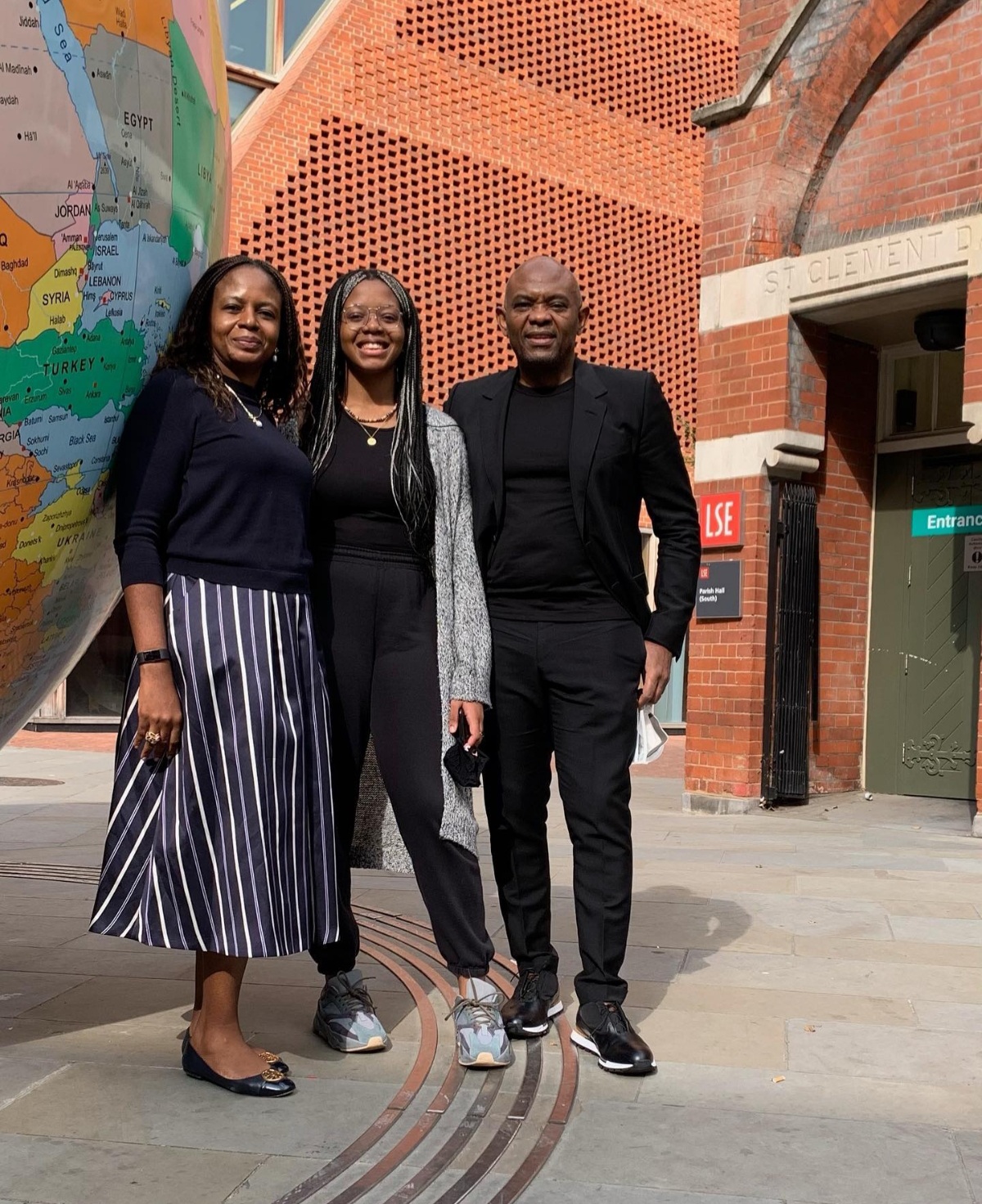 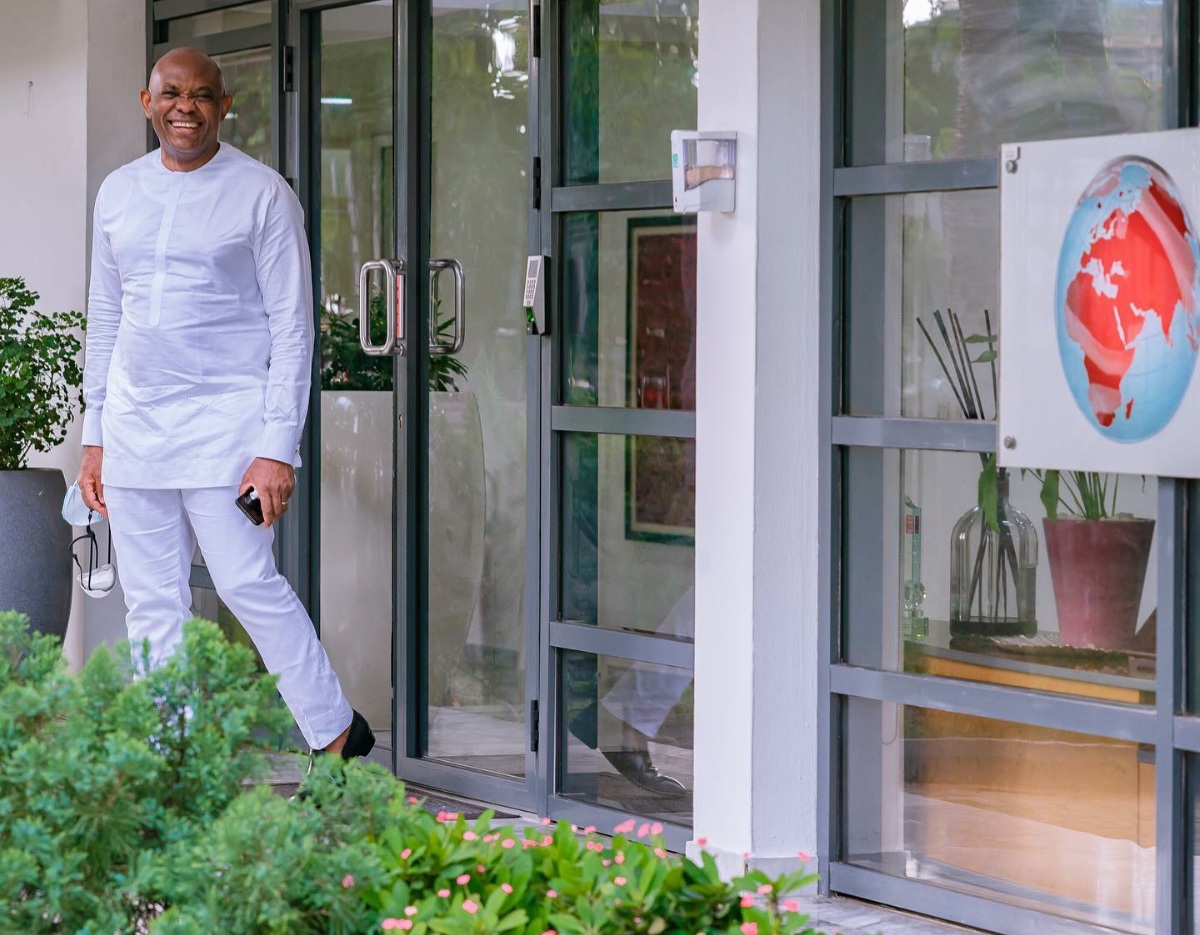 To just call Tony O. Elumelu just a banker alone is tantamount to a sacrilege and that’s only because he is far far more than that now as the incredible man has diversified and become a mighty octopus with vast tentacles touching many very lucrative pies. And yes we know very well that the economist, started off as just a banker, many decades ago, but over the years, in the space of at least 3 decades, as fortune has continually and consistently smiled on him, ever so brightly and kindly as that, as a sharp man that he has always been, one whose future was ever so bright and well laid out before him, he began to diversify into other super lucrative and important sectors of the economy and right before all, those swift moves and great investments have yielded very profitable and unbelievable results and it is the culmination of what we see today, the incredibly wealthy and superiorly gentleman billionaire- Tony Onyemaechi Elumelu, Jnr who just clocked 58 today.

The founder and president of Heirs Holdings Ltd, that incredible octopus like company with tentacles stretching into many pies, from where he controls all his awesome investments, one of which is UBA Plc, one of Nigeria’s biggest and most profitable financial institutions bar none, where he sits at the top of the rung as the Group Executive Chairman of it, after many years first as the GMD/CEO, before retiring, but later making a come back as the Executive Chairman.

His time as the GMD and later as Executive Chairman have become well synonymous with some of the best times of the Pan African Bank, so much so that apart from maybe Ecobank, which is more of a regional bank that covers West Africa, there is no other Nigerian bank that may presently have the spread strength of UBA in Africa.

With the uncommon dexterity of T.O.E as his initials spells and as seen on his shoes and his extraordinary team, they have helped to greatly solidify the bank’s hold and stake in the Nigerian economy.

The extraordinary billionaire, is just not about making money alone, but is also an uncommon and exemplary philanthropist extraordinaire with his impressive Tony Elumelu Foundation (TEF) via which he has preached his undoubted gospel of Africanism, wealth creation and economic independence. Many from Africa have already felt the power of his embrace and are forever grateful for his uncommon intervention.

With his Heirs Holdings which has investments in the Oil and Gas, Energy and Power, Real Estates, Hospitality and Health sectors of the economy, Tony Elumelu has shown his exemplarily strong belief and trust in the future of Nigeria and by extension Africa, because if he doesn’t believe that Nigeria would thrive, as one of the wealthiest Nigeria he could have carried his wealth abroad, not wanting to be a local champion but a global one. But he has shown to all that he believes in the saying of the sages that- home is where the treasure lies.

So on this occasion of his 58th birthday, we salute the man many have come to call, the Lion King🦁.

PMB’S ONLY SURVIVING SON YUSUF BUHARI SET TO MARRY HIS HEARTTHROB PRINCESS ZAHRA ADO BAYERO IN THE NEXT FEW MONTHS.
FORMER SUPERMODEL OLUCHI’S SON-UGO UGOCHUKWU IS ON THE WAY TO BECOME OUR DEAR OWN F1 LEWIS HAMILTON: AS RENOWNED RACING TEAM ‘MCLAREN’ SIGNS HIM TO A LONG TERM AGREEMENT.
Comment