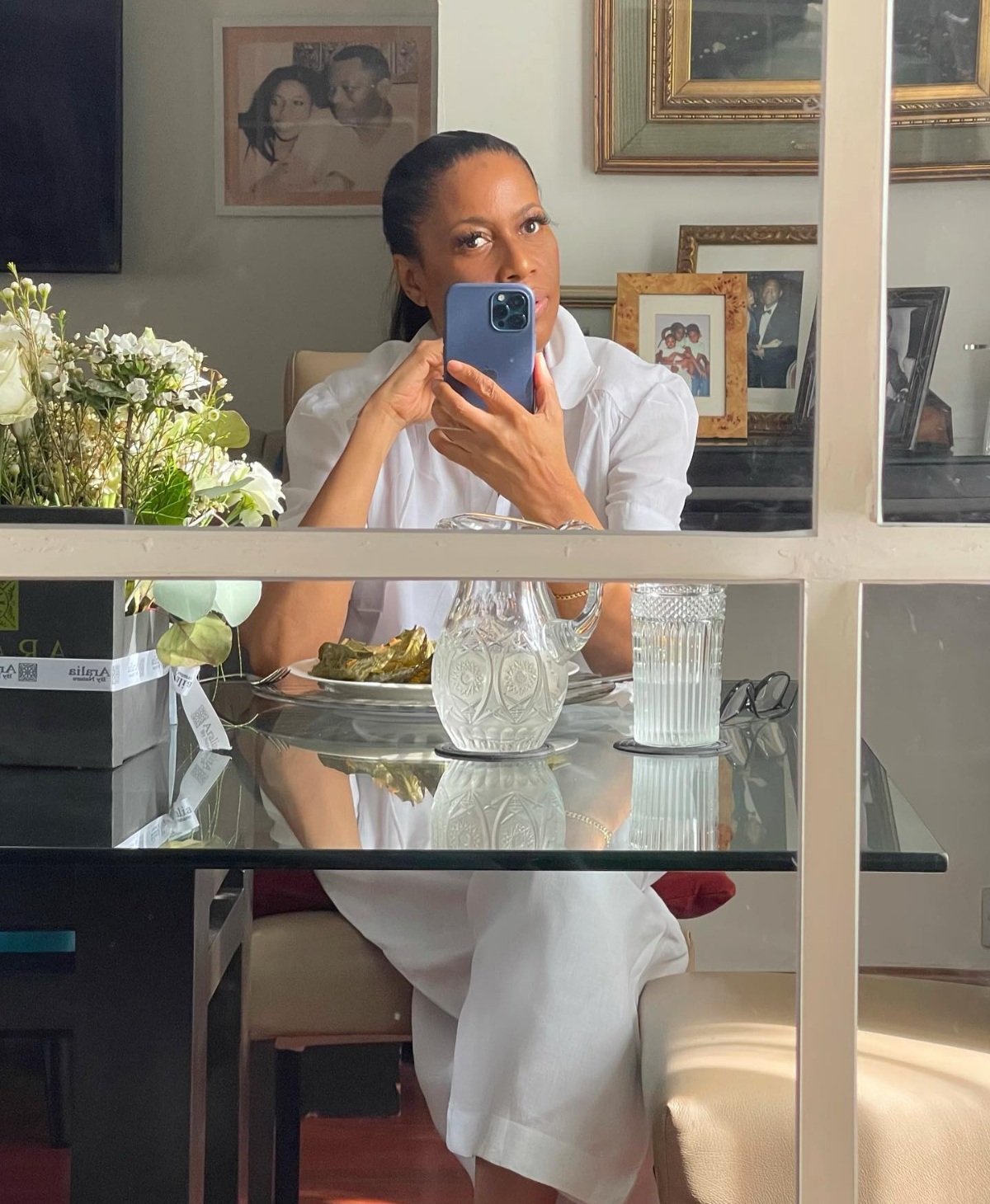 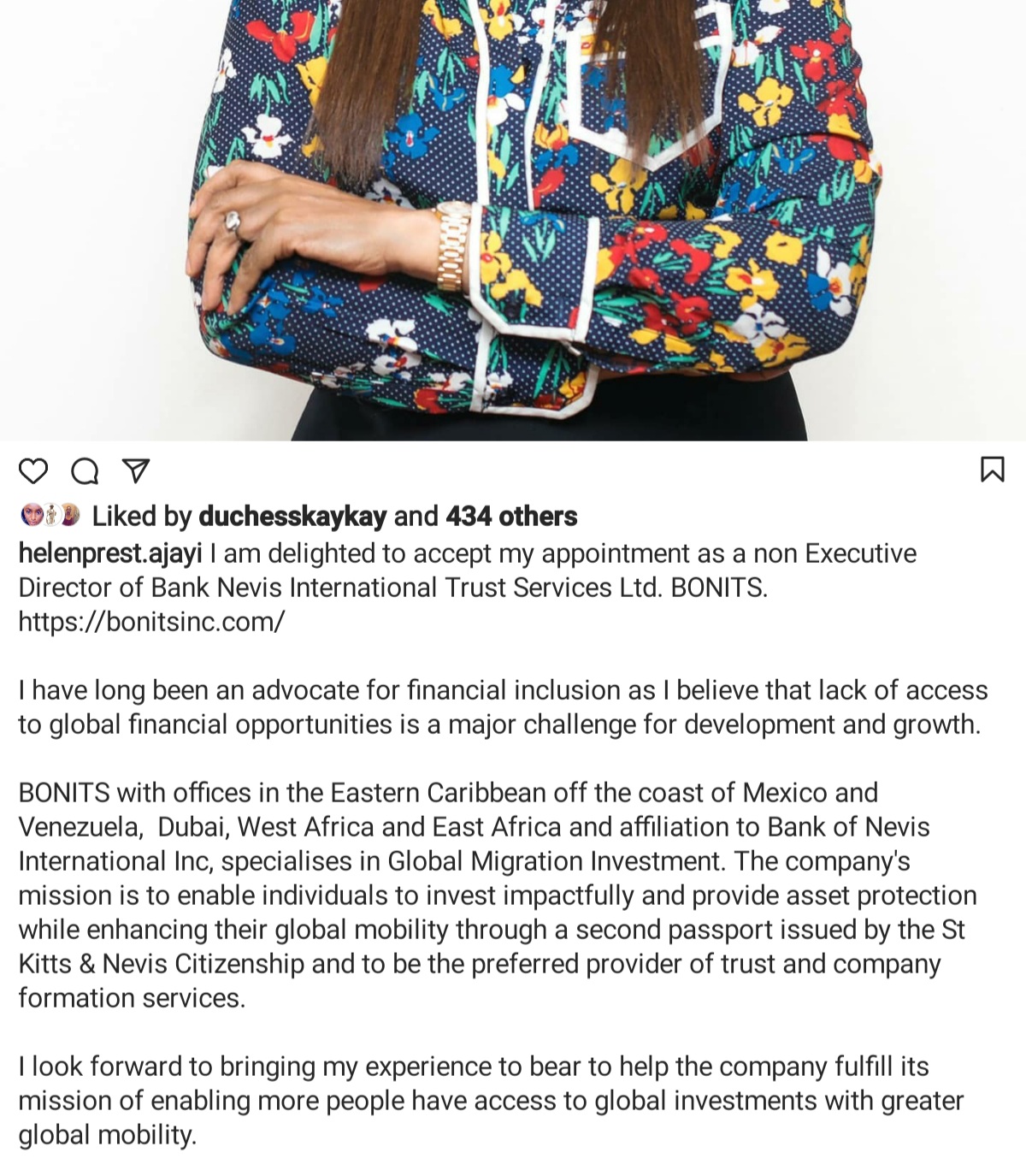 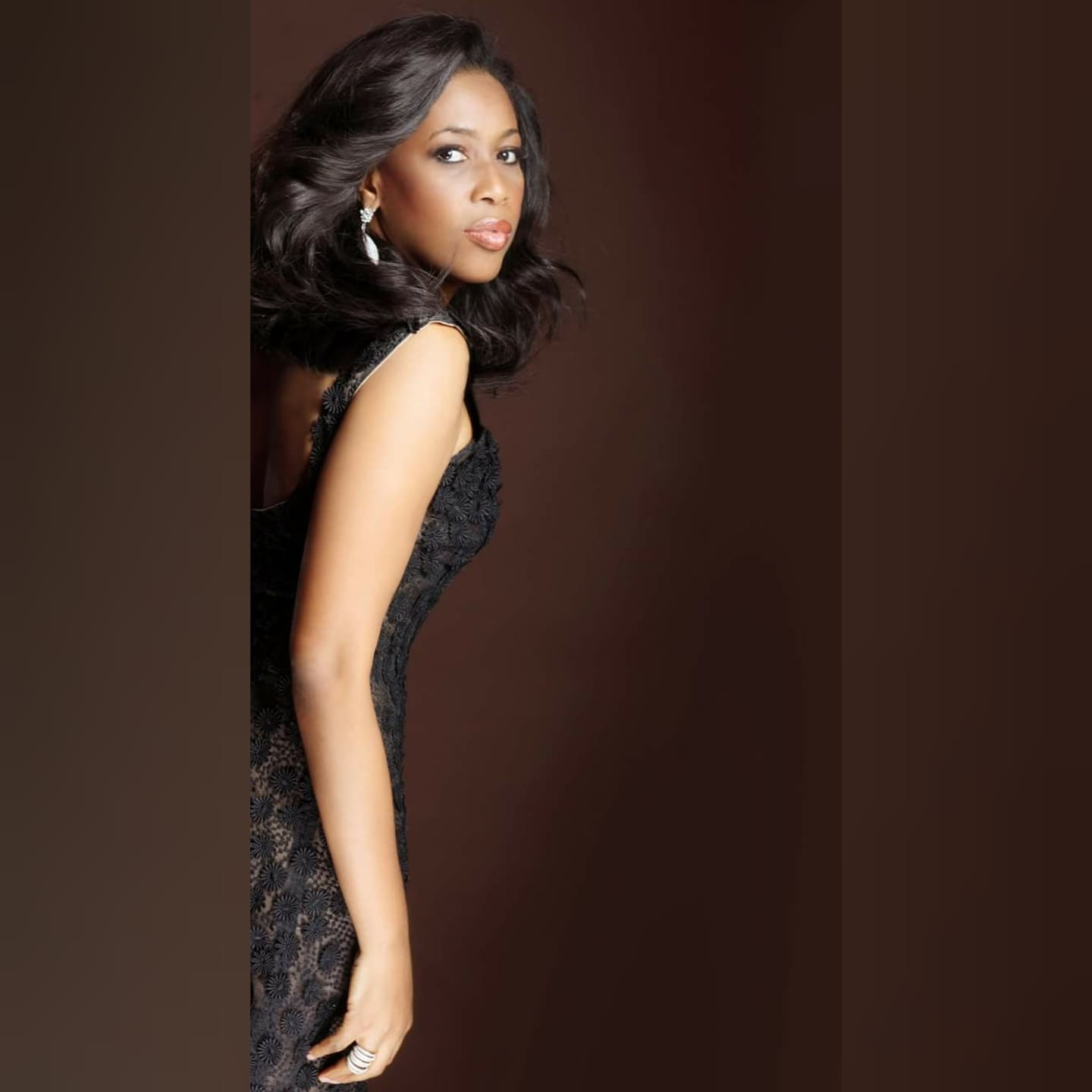 if she’s the most resilient person ever in the world, be it the fiery and uncompromising queen of the amazon herself, no one can face the kind of unkind, unpalatable, unprecedented storm that the last few months brought the way of former beauty queen and 2nd wife of Dr. Tosin Ajayi, the late owner of the First Foundation Hospital brand, in the person of Helen Prest-Ajayi and not be exhausted at a point.

The stress becomes more vivid, if you were totally blindsided by it, as she was as she didn’t expect such to come her way, like it did. Her husband’s other family went for her with all they had, meaning to damage her at all cost, without a care in the world!

But like a true trooper, don’t ever be deceived by her soft mien or very kind disposition, because when the battle actually calls for it, you can see in any person, especially a woman pushed to the wall with extreme force, bare their fangs and claws in total defence of themselves, because they believe their very life or existence may just depend on that defence.

So like an amazon, a trooper of the very best kind, the outrageously resilient Helen Prest-Ajayi survived all that the blitzkrieg threw her way, the sink, the gutter, the bathtub, the washer and all. Those that came for her didn’t care how she would receive it, they just threw it at her without a care and at the end of it all, she still stood tall, but this time around not again the defensive one, no no no, not anymore. Now she’s on the offensive, willing and very ready to give all too, as she gets.

Amidst the unnecessary hullabaloo that heralded her husband’s unfortunate demise, that then allowed for dirty linens to be washed in the public, in the middle of the dark storms, with all the mad thunderings and crazy lightnings and avalanche of mudslinging, there was a beautiful sunshine in the horizon, which started as a speck of light at first and was growing more sure by the minute and it has now shown brightly to kick away all of the gloom of the many days past.

For according to the still delectable 61 year old, she would be 62 in September on the 17 to be more precise (D.O.B- September 17, 1959), she only just excitedly let the cat out of the bag, announcing that she’s been appointed as a “Non-Executive director of an international financial organisation”- “Bank of Nevis International Trust Services Inc- [BONITS”]

She made the auspicious revelations via a post she made on her page saying – “I am delighted to accept the appointment…I have long been an advocate for financial inclusion as I believe that lack of access to global financial opportunities is a major challenge for development and growth,”

And further said- “I look forward to bringing my experience to bear to help the company fulfill its mission of enabling more people have access to global investments with greater mobility”.

BONITS have offices in the Eastern Caribbean off the coast of Mexico, Venezuela, Dubai, West Africa and East Africa and are in affiliation to Bank of Nevis International Inc and they specialise in Global Migration Investment.

According to their official website- at BONITS, we offer citizenship by investment, trust services, and company formation services. Our team will work closely with you, and take the time to get to know you, to build a package to meet your exacting needs.

For those that might not know, BONITS CEO, is none other than the billionaire businessman brother of Helen Prest-Ajayi, by the name Michael J. Prest, who has an outstanding track record as an international businessman of great repute and who is great in the oil and gas business across the globe amongst other things.

Helen Prest-Ajayi herself is a lawyer by qualification, BL from OAU, Ile-Ife, LLM from King’s College London. She became Miss Nigeria 1979 at the young age of 19.