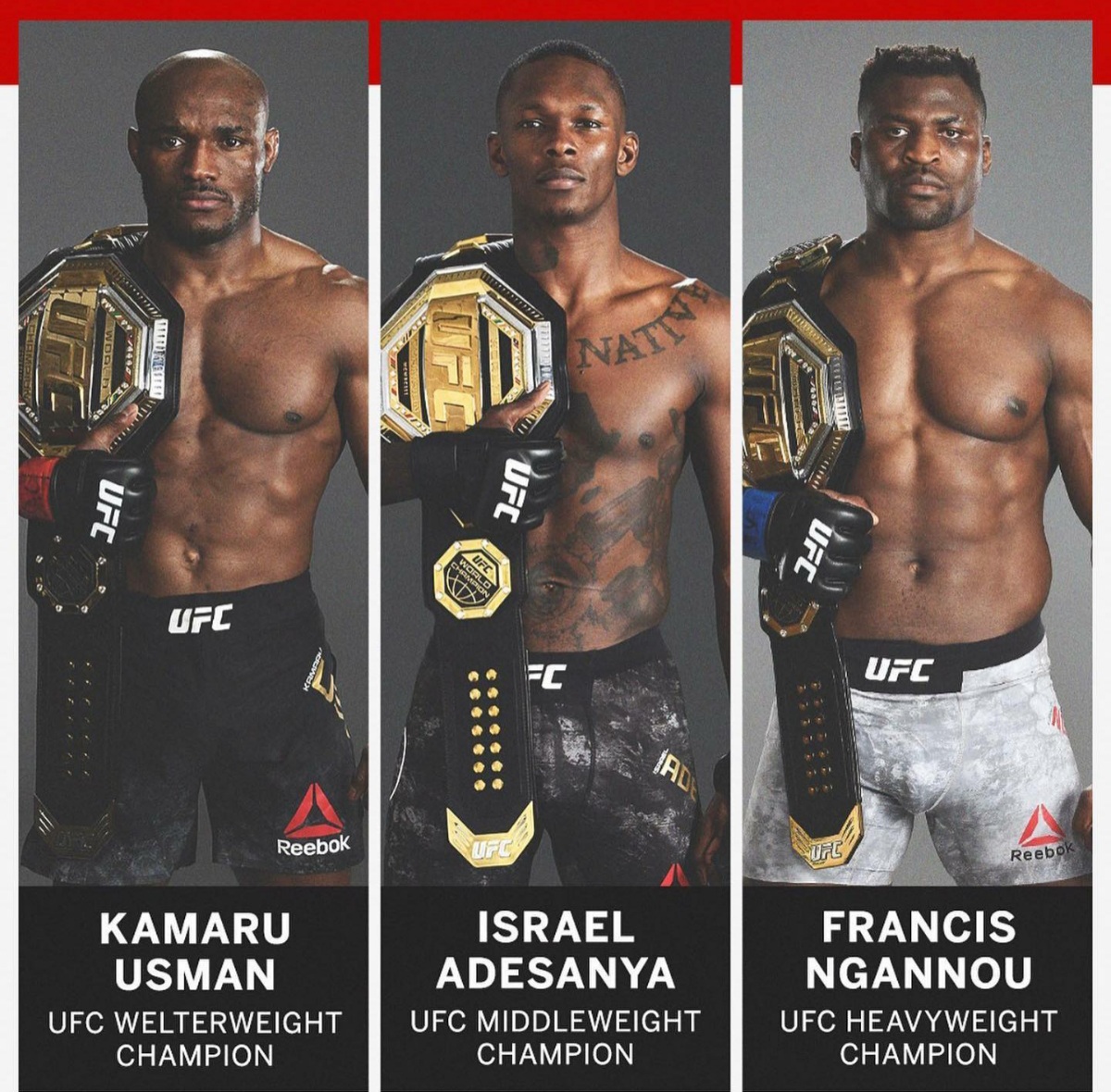 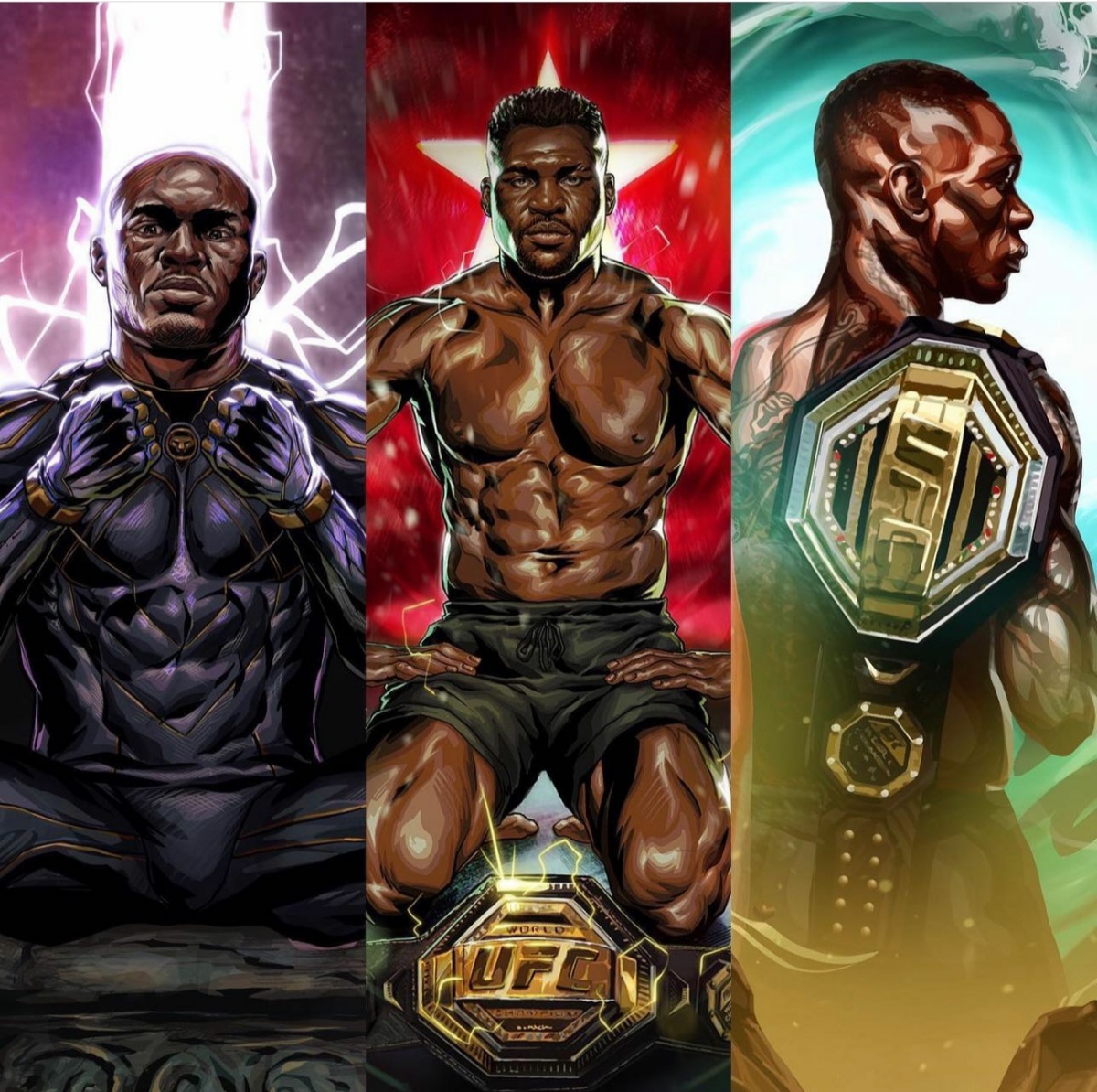 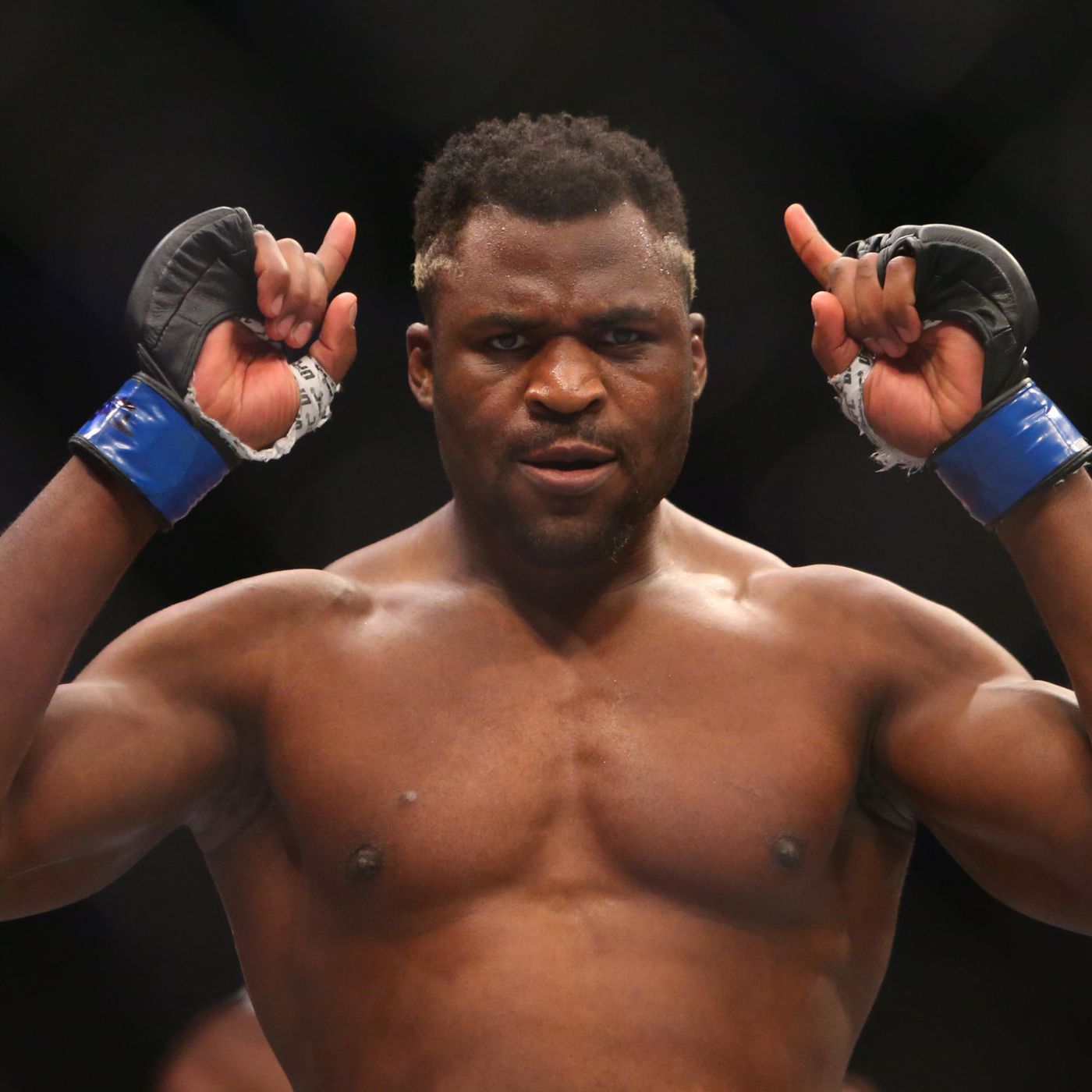 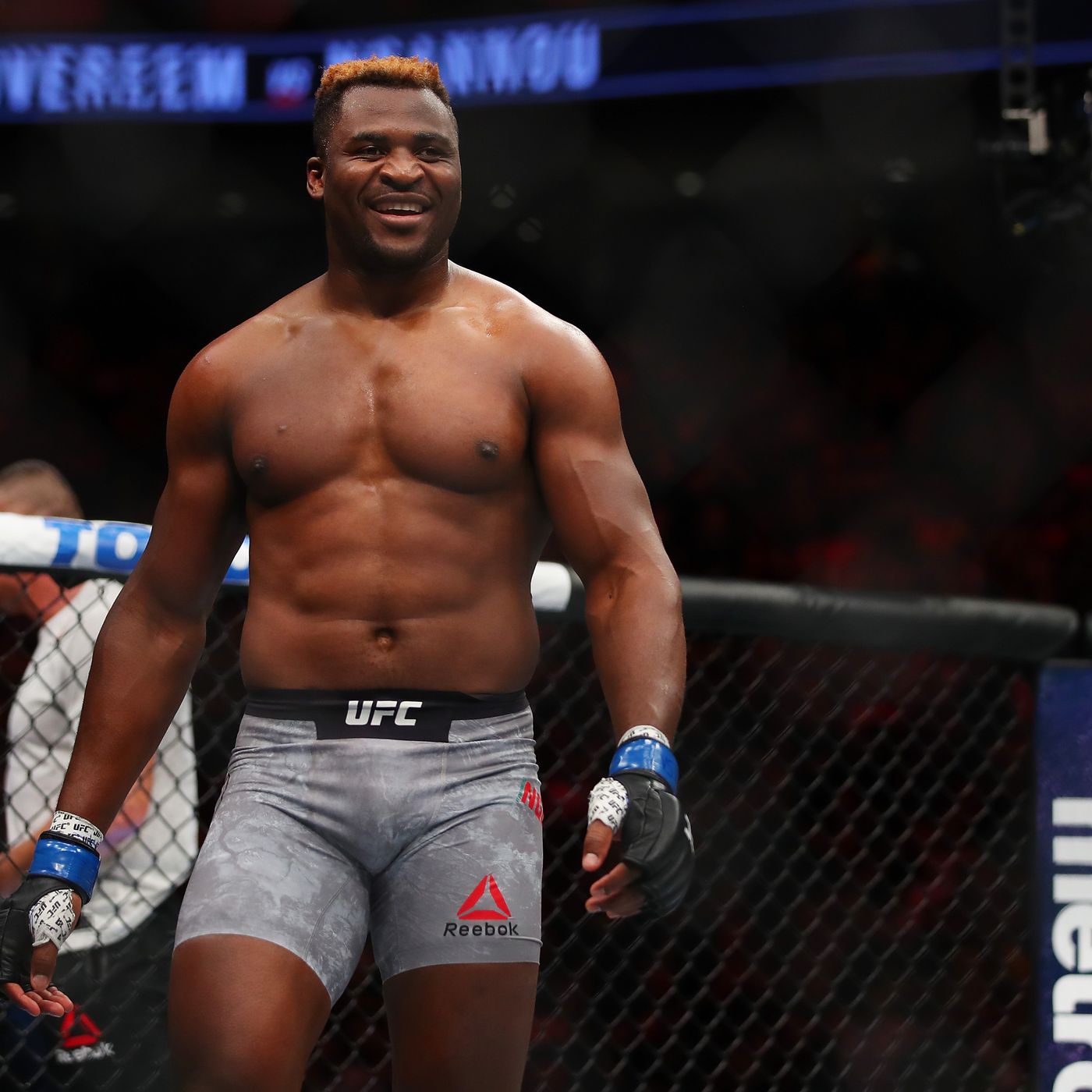 This was one super sweet victory that had been eagerly awaited and it was an emotional one at that. And Africa as it should, joined together and erupted when her 3rd world champion, in the person of Francis ‘the predator’ Ngannou did the continent too proud with a blistering performance of the most awesome kind, earlier today morning of Sunday, March 28, 2021.

The worthy heavyweight champion Stipe Miocic had halted the blistering advancement of Ngannou in their first encounter in 2018. Stipe in that fight had taken on a Francis Ngannou that was more of raw power rather than technique, one that was still learning the ropes in the UFC, even as he had had a number of impressive victories against quality opponents on his sleeve already then. So Stipe in 2018, used more of brain rather brawn which Ngannou had in more than abundance, to win that fight then.

Instead of standing toe to toe with the powerful Ngannou with a awesome boxing skills, he changed tactics by going the wrestling (grappling) route instead, totally confusing the then over confident Ngannou, who had pulverised him in the earlier rounds and winning that bout and retaining his heavyweight belt then.

That particular loss then totally affected Ngannou as it was downhill descent thereafter with back to back losses to those, he could normally have wiped out. But after some very scathing statements and remarks, with the most terrible one coming from Dana White, the boss of the UFC, Ngannou got his head together and had some extraordinary victories against very badass opponents thereafter, in fact 3 super quality fights at that with victories all under 3 minutes max, knocking all three opponents down cold! That immediately signposted that he was back at his very best and stepped him up for the title bout against the champion- Stipe Miocic for the belt.

So coming into this fight the champion must have been very confident, believing what since he did it once before outstandingly he could do it all over again. But we are too sure he didn’t see neither did he expect what came his way in this 2nd fight. It was a super motivated, better skilled and far smarted Francis Nganou on the other side that came into this contest, all pumped up to do maximum harm and take home the belt and that he did, outstandingly.

From the moment the bell rang he was just too fierce as he went after the champion, not giving anything away or giving him a chance to think quick. Even his wrestling skills was honed this time around. We nearly forgot to mention that, the Nigerian welterweight champion of the world, Kamaru Usman of Nigeria was in his entourage and at his corner. After a well won first round of 5 rounds, Ngannou at 34 and 6 ft 4 same as the champion, connected with a massive blow that flustered the champion, making him groggy and that was the beginning of the end for the champion, as the next series of blows connected and knocked him to day after tomorrow just 50 plus seconds into the 2nd round.

There was no way that Stipe could have gotten up from the effect of what hit him like a rampant sledgehammer, it would most like have felt like a truck or a multi-storeyed building was brought down on him relentlessly. And that was the moment, Francis Ngannou became the new UFC heavyweight champion of the world. Imagine that he came in, to the beautiful song God’s Plan by Drake.

His story is the confirmable grass to grace one that teaches one all is never lost as long as there’s life. For someone that began to work from the age of 10 doing odd jobs, to escaping abject poverty in Cameroon by going to Europe, where he was caught and sent to jail for illegal entry for 2 months. He slept outside as there was no home at first, then a garage. His journey to Europe took all of 14 months and he was captured 7 times and returned. But he remained undaunted and found a way to enter a gym after much rejection to hone his skills as a boxer in France. He had suffered extremities of hunger and more.

YAY OR NAY? AS MRS. TOYIN ADEBAYO AKA TOYIN LAWANI CHANNELS HER INTERPRETATION OF A PROPHETESS OR SO SHE SAYS!
SUNNY-VIEW OUT OF THE BLEAK STORM AS HELEN PREST-AJAYI PICKS UP INTERNATIONAL BANK DIRECTOR JOB AMIDST ALL THE HULLABALOO IN THE AFTERMATH OF HER HUSBAND’S DEMISE!
Comment