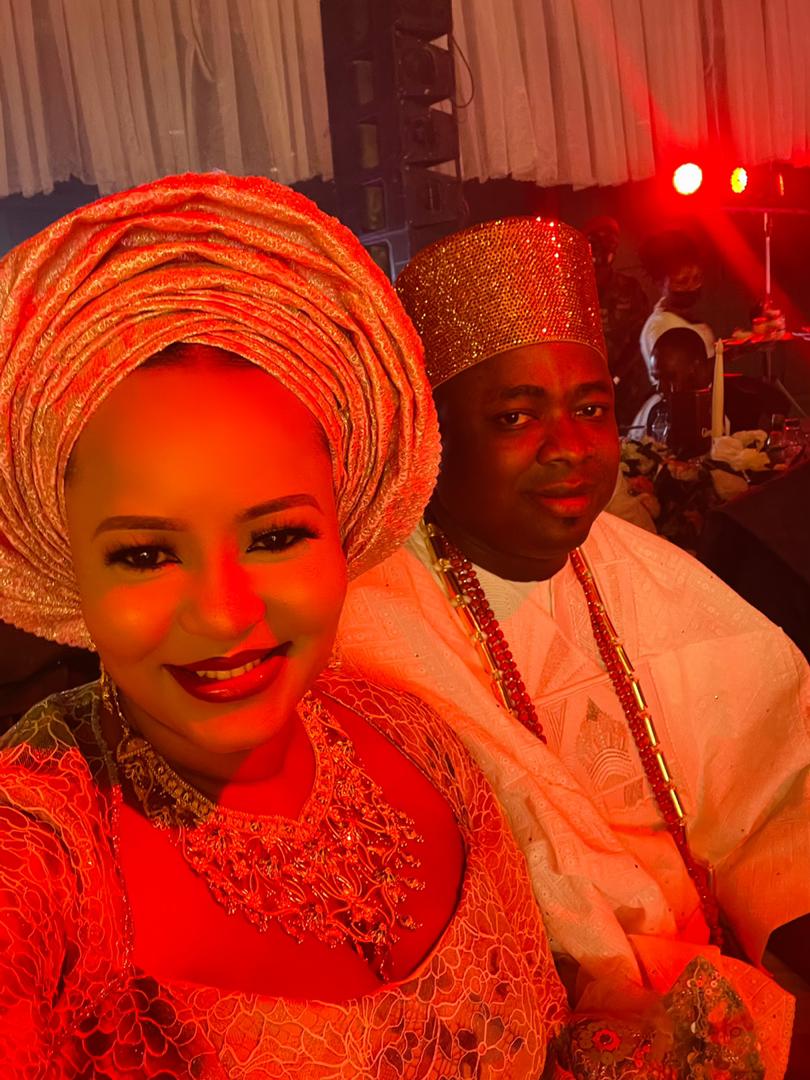 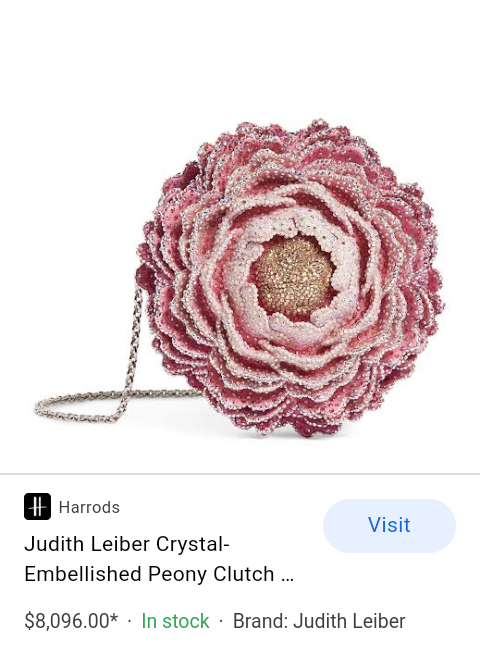 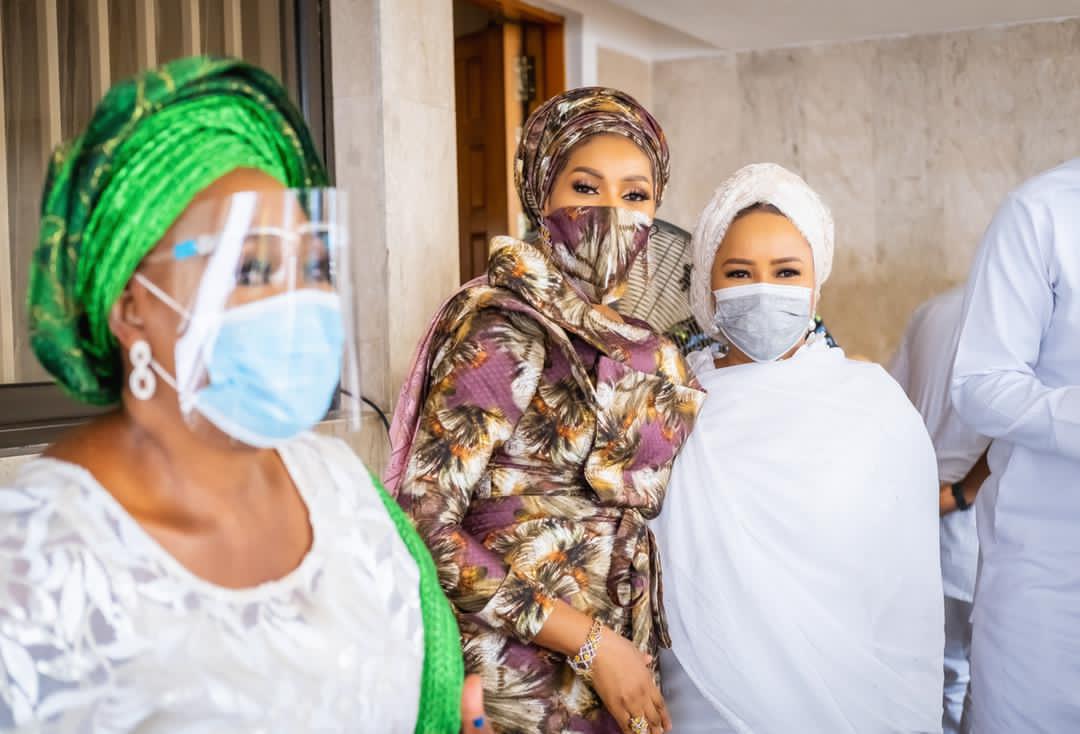 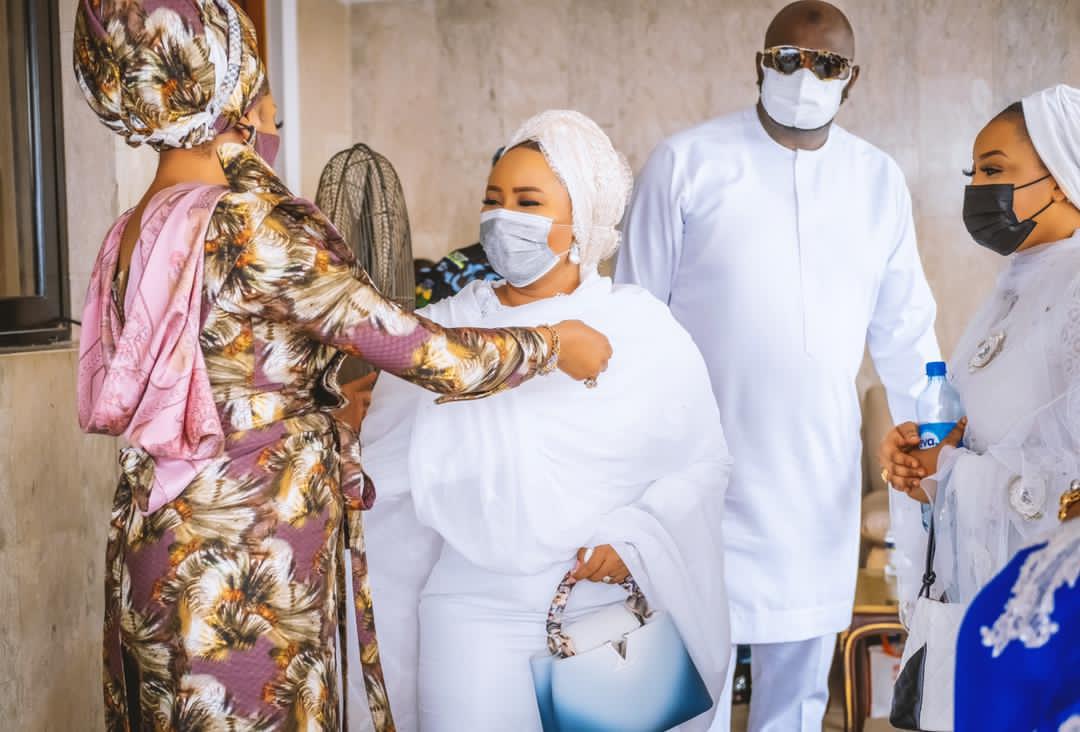 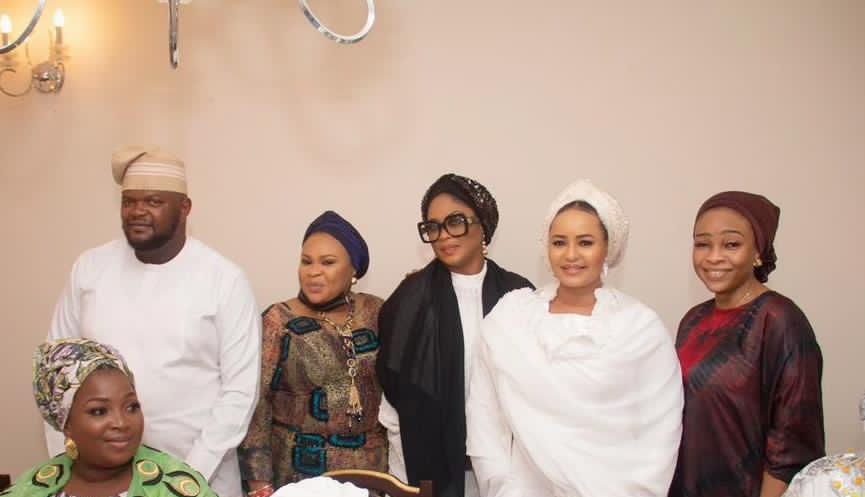 Olori Hadiza Yakasai Elegushi, the stupendously gorgeous 2nd wife, olori meaning queen of the super wealthy and young and handsome Elegushi of Ikateland and environs, His Royal Highness, Oba Alaiyeluwa Saheed Ademola Elegushi, Kusenla III, had been away abroad for nearly all of 2020 as she had gone to the United Kingdom to deliver her son- the royal bambino, the first male child of the well loved monarch. After the delivery which met with loud and unprecedented ovation and encomiums, she had decided then to still stay a bit longer so as just to rest even as the palace and all their well wishers were eagerly awaiting the queen and her much awaited bundle of joy to return then.

So finally, after making sure that all she needed to do she came home, in late last year or thereabout with her prince to a superlative, but very quiet welcome, had it not been for the global pandemic which meant people had to be very careful and were isolating, we can tell without any trouble, that her return home would have been over celebrated publicly.

It wasn’t until quite recently, when she had to appear for the 1st time publicly at the 40th day prayer of the late super wealthy Kwara billionaire, Alhaji Umaru Saro, that most saw her for the first time in a long time and in 2021. As expected though it was a more solemn occasion as it was a prayer gathering for the repose of the soul of the dearly departed, the Northern beauty stood out elegantly but quietly. Gorgeousness has always been her twin, so even when she doesn’t try, the thing still shows up and off a bit, no matter what. Motherhood from the look of things, quite agrees with her from head to her toes.

It wasn’t until this recent weekend, just last week to be more precise that she and her dashing husband, the Royal father, his majesty Oba Saheed Ademola Elegushi, the Kusenla III, the dude par excellence, the man who makes being a monarch so inviting and so glamorous were seen at an occasion together. Both looking super hot and the cynosure of all eyes. The lovebirds, not minding whose ox is gored, were totally into each other, looking deep into each others eyes and openly admiring each other and maybe thanking their stars for aligning making them a couple. These 2 are crazily (permit the description your royal majesty) in love, far fat more than Beyonce and Jay Z’s kind of crazy with each other. Though Oba Elegushi who is one of the youngest monarchs in Nigeria is a stylish man, in all ways and by all ramifications you can define it, with his dressing style, his type of cars and more, even his wives are also known to blaze the trail too in that aspect too. Olori Hadiza is especially known to kill it, we mean that with all sense of decorum whenever possible. Her style is one of the things that has won for her unrepentant fans like fanatics. Who can swear by anything for Olori Gushi 2.

At the weekend Abuja event, which was a wedding, the ‘unrepentant royal fashionista’ showed her class & style mettle again so so effortlessly at that, in her badass gorgeous outfit which she accessorised with a stunning “Judith Leiber Crystal Embellished Peony Clutch” which is sold at Harrods for about $8096 which is approximately about N3.9M for the Rose like clutch masterpiece. Just like the queen loves her bags and shoes and outfits, same way as her husband loves his four-wheeled machines or chariot of outstanding grace and also his wrist-watches. The king’s collection would leave most breathless, in fact choking as the new slang describes it.

And not forgetting at all, it’s another birthday year and period for the stylish king as he would be clocking 45 come Saturday, April 10, 2021 as his date of birth is April 10, 1976. From the indication that we have gotten, the king would be hosted to a super exclusive birthday dinner come that day, that would have his whole family, meaning wives and children and some other guests around him. It promises to be superlative and we have our ears on the ground to get the correct information to give you guys.

April is in fact a double pronged celebration month for the king, as it is also when he celebrates his ascension to the throne of his forefathers. So come Tuesday, April 27, 2021 the Alaiyeluwa Oba Saheed Ademola Elegushi of Ikateland and environs, the Kusenla III would mark and most probably celebrate with fanfare his 11th year anniversary on the throne. He was actually crowned and given his staff of office on April 27, 2010. Then he was the SAA to the then Governor of Lagos, Mr. Babatunde Raji Fashola before he was picked to succeed his late father his royal highness, Oba Yekini Adeniyi Elegushi of blessed memory.

COUNTDOWN TO THE WEDDING OF THE SEASON BEGINS AS THE TAOS BEAUTY-BRAND CEO-VANESSA ONWUGHALU & OKECHUKWU LARRY MADUAGWU WEDS THIS APRIL, THE 4TH & THE 24TH ARE THE D-DAYS.
FFK VS. TOYIN LAWANI: CHIEF FEMI FANI-KAYODE RUBBISHES TOYIN LAWANI. “THIS IS NOT ART: IT IS GHETTO RUBBISH.
Comment