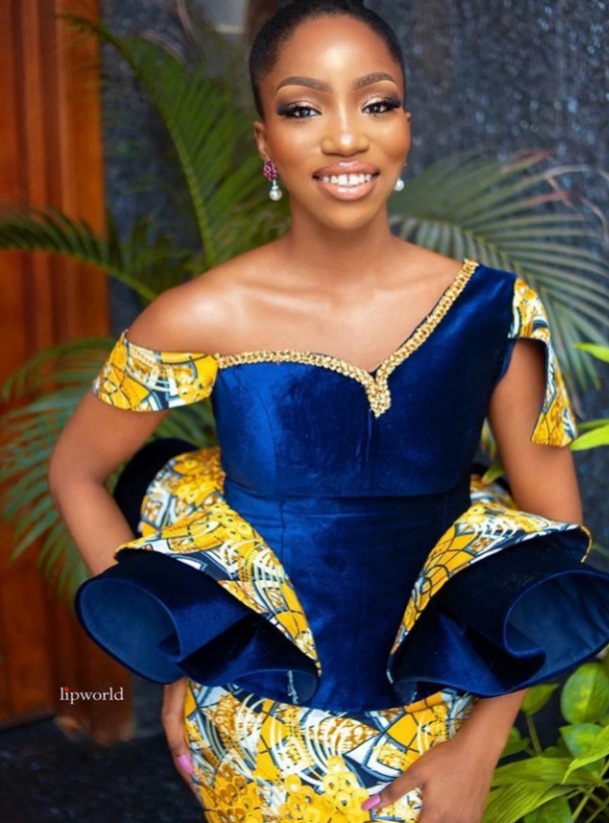 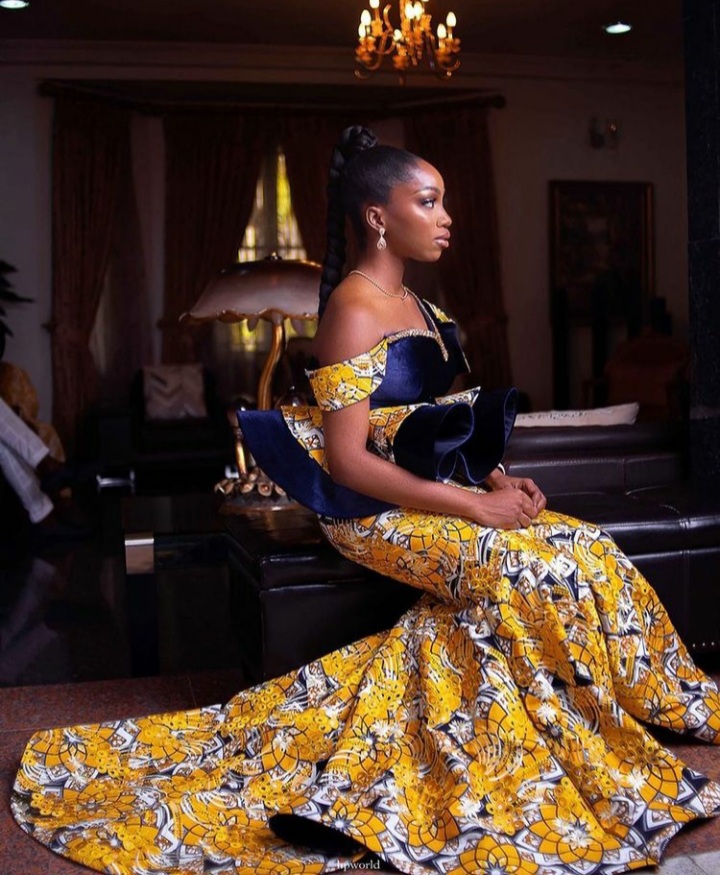 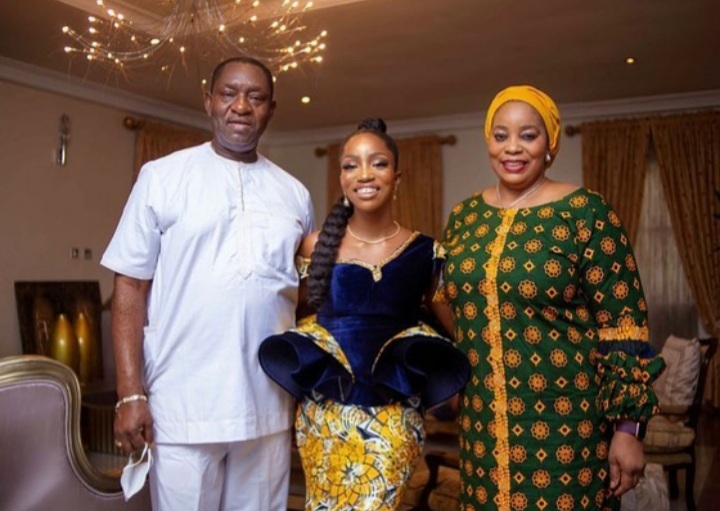 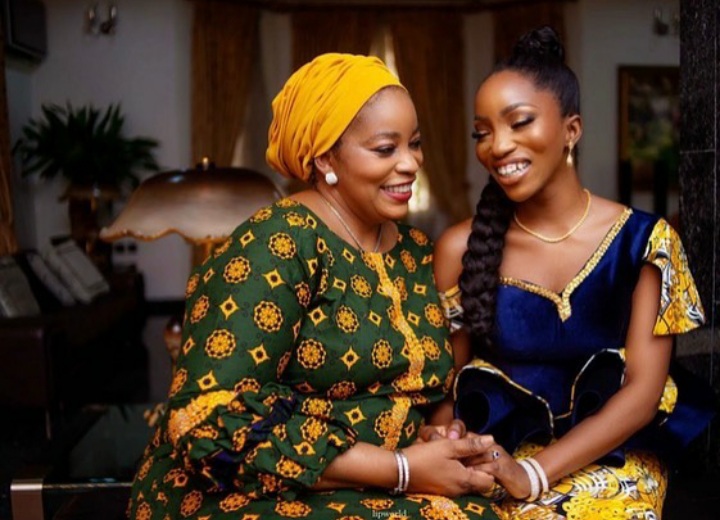 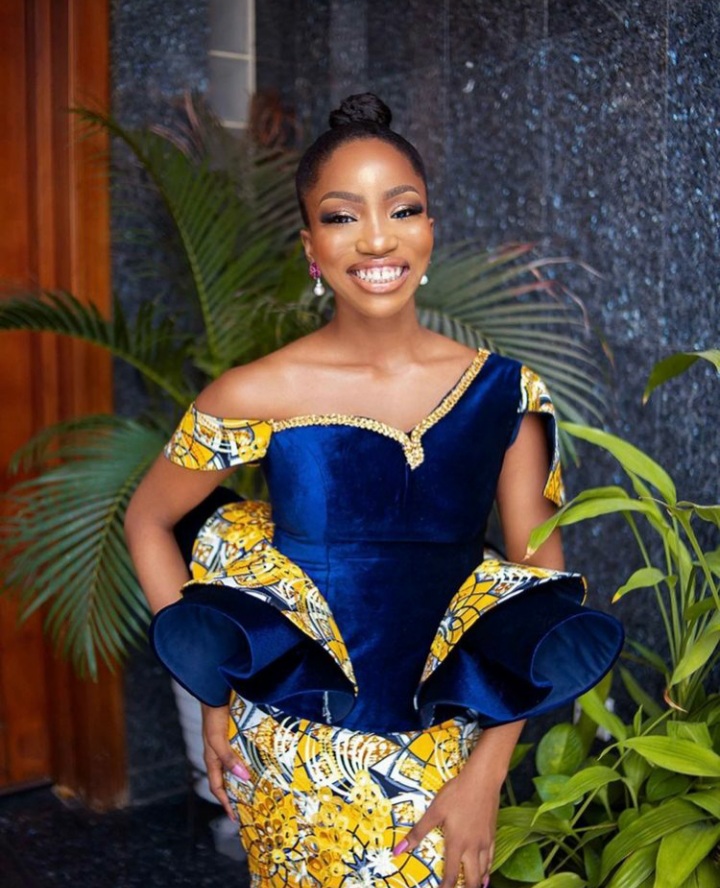 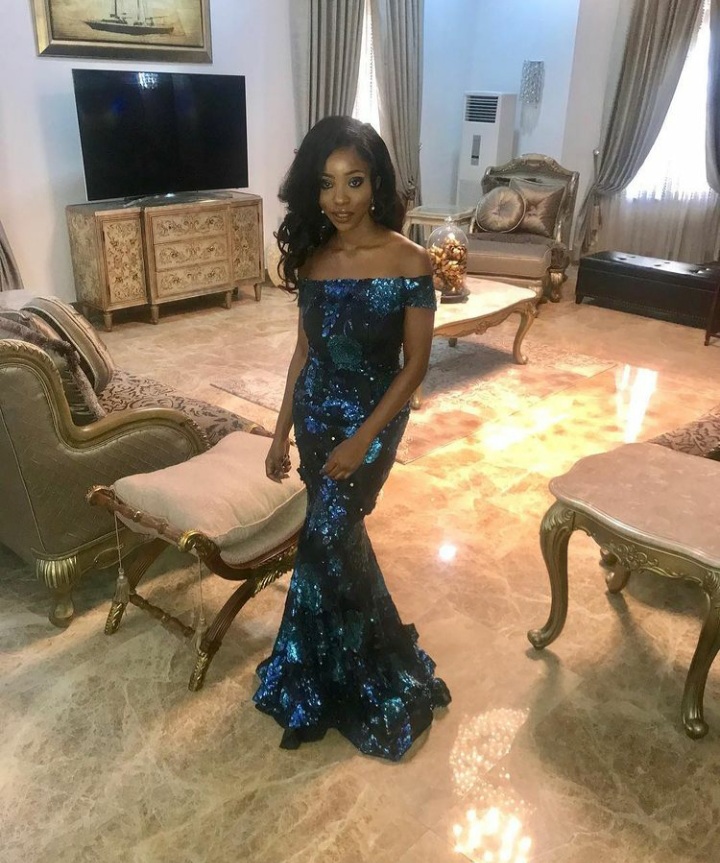 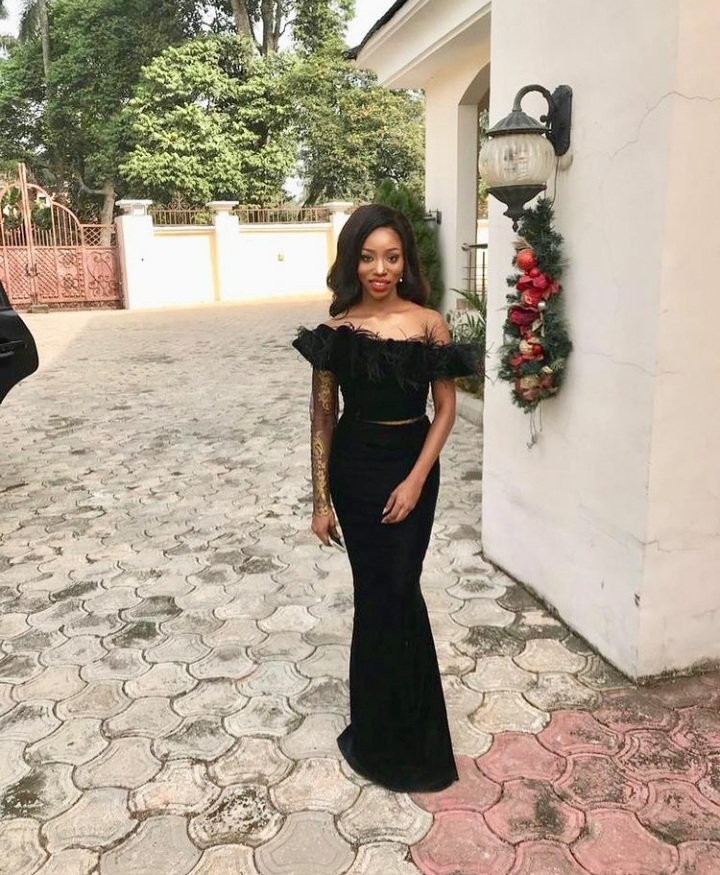 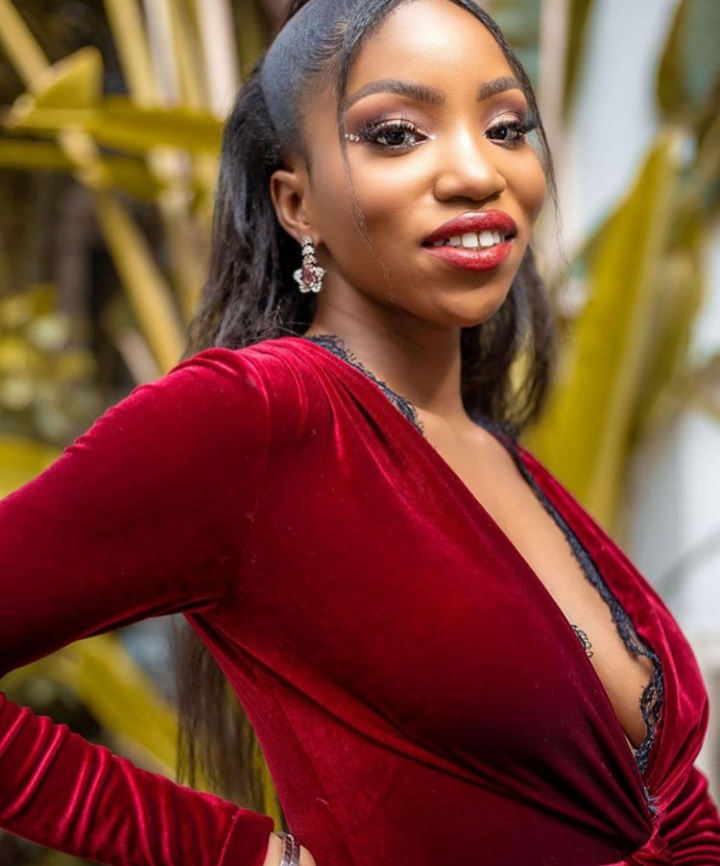 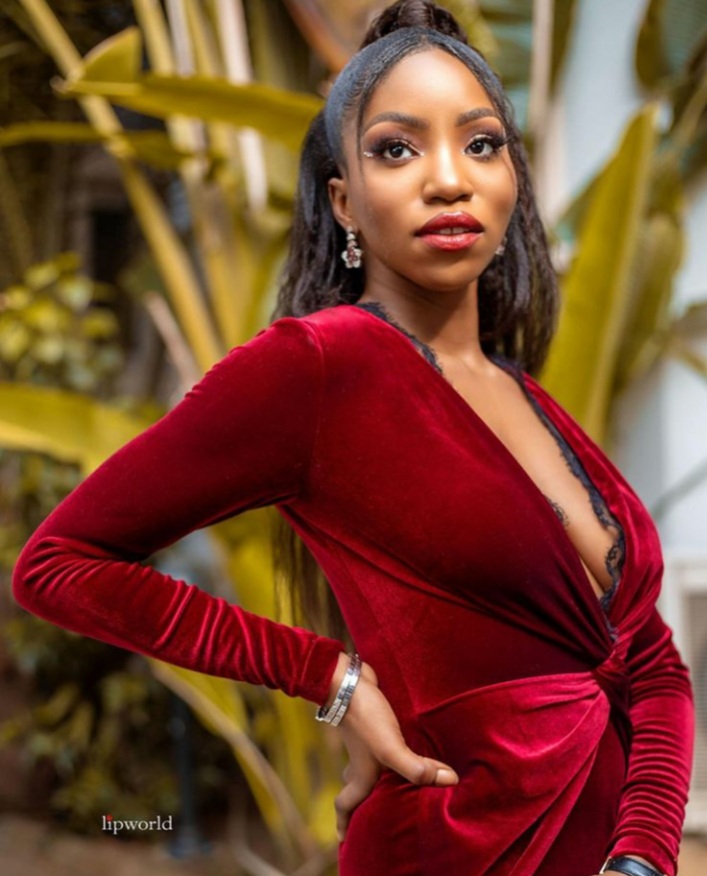 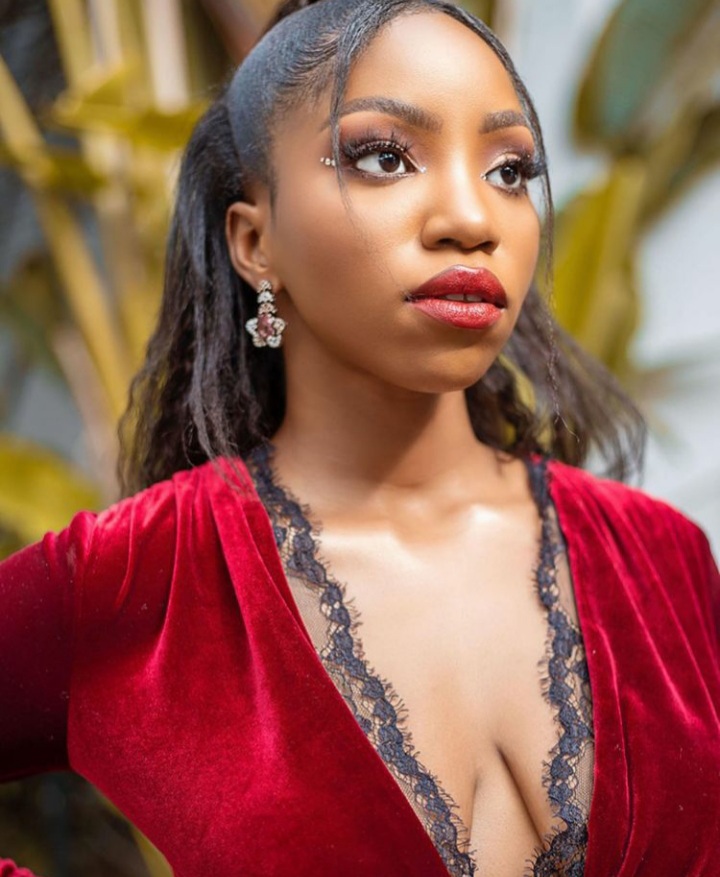 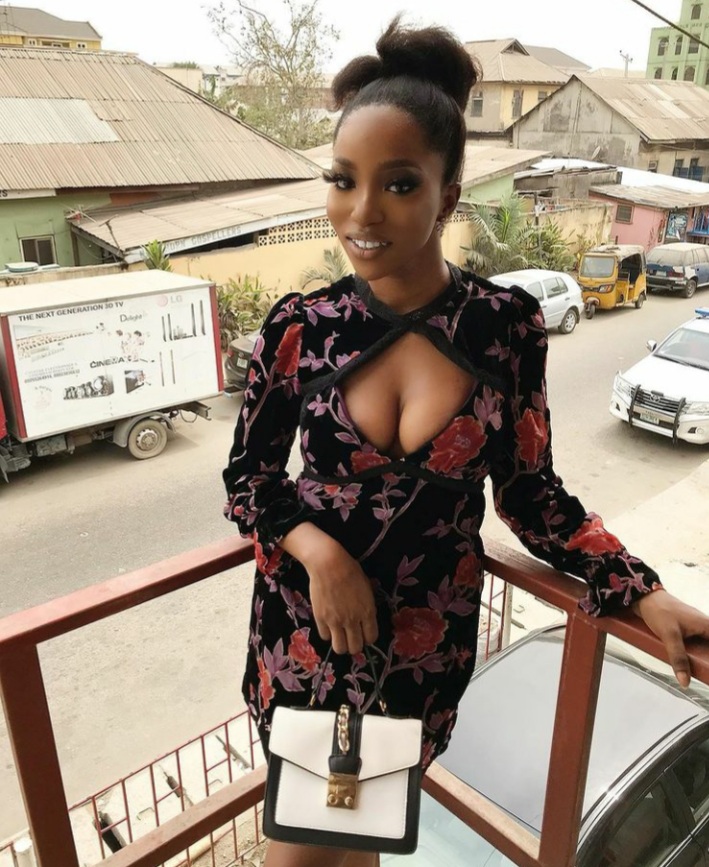 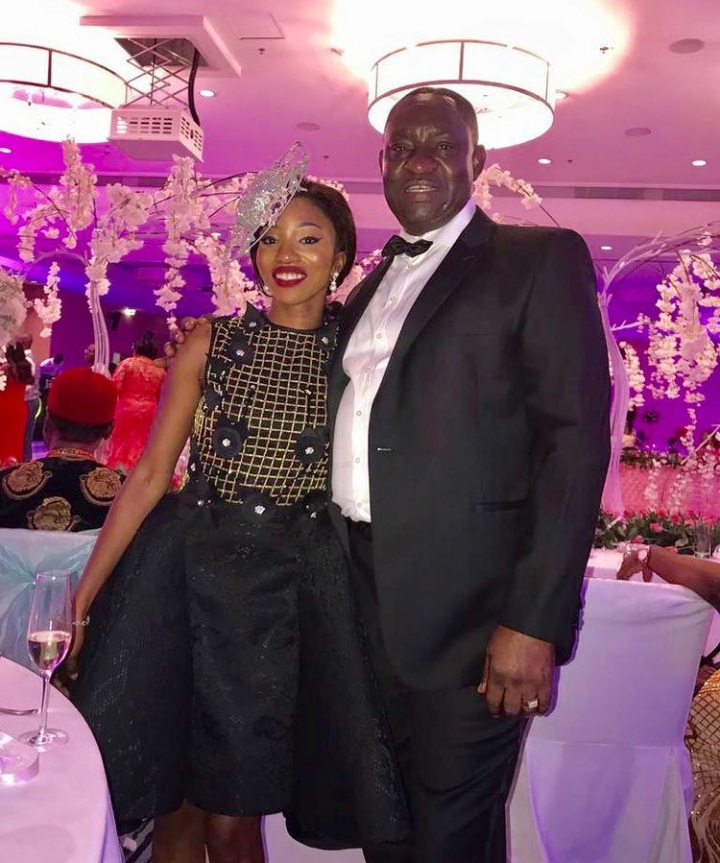 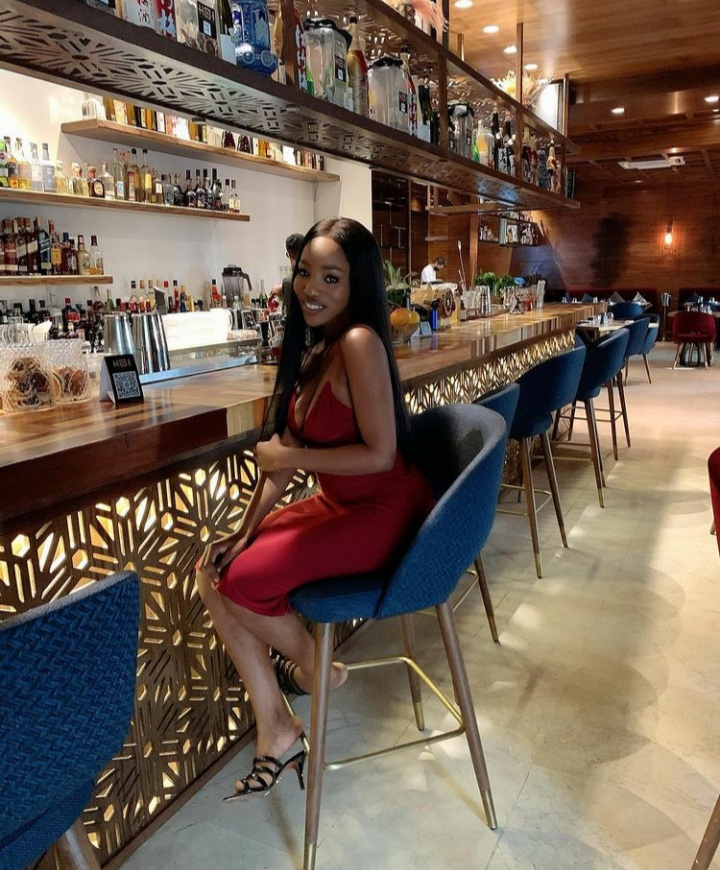 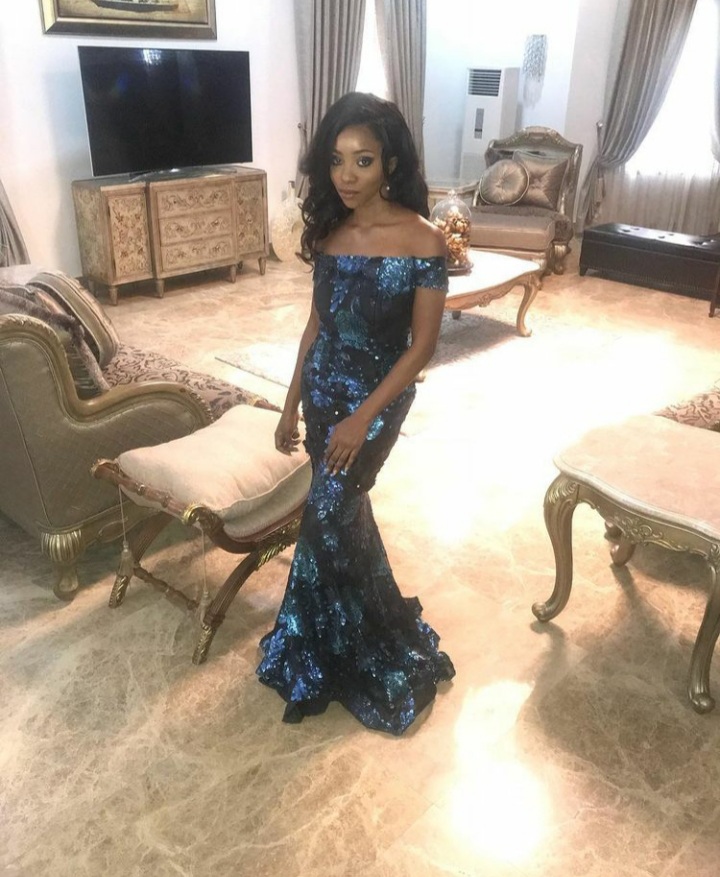 …..it promises to be a superlative one, with all the trappings expected of the super wealthy and the highly connected. It’s the uniting of 2 Ibo titans. As the groom is the son of the Dara Okenwa of Ukpor, who is also the Obata-Obie Ukpor, in the person of the great uncommon philanthropist Chief Barr. Hyacinth Maduagwu and his political juggernaut of a wife, who is the former speaker of the Anambra House of Assembly, Rt. Hon. Chief Mrs. Rita Obianamma Maduagwu, the fearless lioness of Ukpor, who is UgochimereEze, Odinka global as well as the OdiukoNaMba and AnyanwuNaTirioha.

The first quarter of 2021 which was somewhat slow in all areas, has come and gone and the 2nd quarter, expected to loads better has just begun, and we are expecting things to kick off far much better than the outgone 1st quarter. And one of the events, occasion expected to kick-start the year is none other than the wedding of the gorgeous and beautiful boss of indigenous beauty brand “Taos Beauty Brand”, in the person of the supremely kindhearted and stylish, Vanessa Onwughalu.

All roads are heading or leading majestically to the beautiful, in fact stunning country home of the Onwughalu’s in good old Anambra State, known for it’s very high concentration of the super wealthy Ibo peoples, where the traditional wedding, which is highly revered by the Ibos even far far more than the white wedding would take place.

For the Ibos, for a traditional wedding ceremony to occur, 4 most important steps must be taken, none can be bypassed at all, as they are most important and one leads to the other and can take several days, but it is accepted as a must according to the beautiful tradition and culture of their land.

The ‘Igba nkwu nwanyi’, defined as the traditional wine carrying ceremony is part of the most significant tradition that heralds a wedding, without it, that wedding is not accepted as a complete wedding no matter what. It is one of the most beautiful parts of what makes a wedding accepted in Iboland or better still the South West of Nigeria. It is one of the most beautiful aspect of the Ibo tradition and culture and a beauty to behold as it is quite colourful.

The gorgeous bride, carries a cup of palm wine, given to her by her dad, which she must take to her groom, who would have found a place amongst the crowd to sit, like he is just another of the guest too. The bride amidst the intentional distractions by family and friends and guests, must then find her man to give the cup (Iko) of palm wine, stating with that act matter of factly that, that is her intended and she knows him and approves of him. The bride is adorned in fantastically gorgeous traditional attire that always leaves mouth agape in wonderment. The richer the parents of the bride are, the more stunning, more outstanding, more beautiful her garb and accessories (made up of expensive native beads and gold and George) and company would be.

But even before the day of the colourful Igba nkwu proper, other things mandated by tradition and culture must have preceded it. There’s the negotiation of the bride’s price, which is a must. But first the intended, meaning the groom must visit the bride’s compound with his father and where they would ask the bride’s father’s the permission to marry her.

Then on a second visit, when a beautiful meal is served, the two fathers then must discuss a symbolic price for the bride. The price is symbolic actually as there cannot be a specific price that can actually determine value of the bride and it is negotiated between the fathers on both sides, this is in addition to other mandatory gifts or proviso likes of goats, kolanuts, yams, chickens, wines, beer etc which would later exchange hands from the groom’s side to the bride’s side.

After the negotiations are done, then on another evening is when all that has been negotiated would he fulfilled to the last. Without the other parts done, they cannot move to the next stage, which is the “Igba-nkwu” already above-mentioned. It just isn’t about carrying that wine in the Iko alone at the Igba nkwu. It says a whole lot. Once the bride in the midst of deliberate confusion and distractions finds her groom hidden amongst the crowd, she points him out, goes to him and presents him the Iko with the palm wine whilst kneeling, the groom then takes a sip which signals acceptance and that they are bride and groom. Both by this action have become man and wife and both would dance together to the bride’s parents, who would pray for them sealing it all. And thereafter a mother of all ceremony could take place, with unlimited merriment depending on the capacities of the families.

It is afterwards that Idu uno would take place, where the new wife would visit her husband’s home for the first time, but she goes with a maiden, a sister that’s unmarried to keep her company. Before she goes though, she’s showered with plenty of gifts and things, they believe she would need in her new home.

So come Saturday, April 4, 2021 the Igba nkwu Mwanyi (traditional wedding) would take place between the families of Amaka & Ven. Onwughalu of Osumenyi and Chief Barr. Hyacinth & Rt. Hon. Barr (Mrs) Rita Oby Maduagwu of Ukpor, both Nnewi South LGA of Anambra State of Nigeria, as their children Nneamaka Vanessa and Okechukwu Larry would have their traditional wedding.

Whilst the obviously well read Vanessa is more known for her beauty brand Taos, Larry is a very well read, very well travelled solid minerals trader/businessman, who is also the promoter of Canard Duchene Champagne in Nigeria.

After the all important traditional wedding ceremony, all roads would now lead back to Lagos, first to converge at the Catholic Church of Assumption, Falomo, Ikoyi, Lagos on April 24, 2021, for the white wedding which promises to be super glam, then the exciting reception, which is a STRICTLY by invitation event at the Balmoral Event Center, Federal Palace Hotel, Victoria Island, Lagos. If you know all or any of the bigwigs of Iboland, the movers, the shakers, those who makes things tick and tock, the controllers of extraordinary wealth, the league of extraordinary gentlemen and ladies, those in power in Government or retired, those in private businesses and more, many would grace this occasion.

All the chariots of intimidation, the likes of Rolls Royces, Maybachs, Mercedes Benzes, Bentleys, Maseratis and more would transport guests to the venue to make the place like a auto display spot. We are looking forward to the wedding.