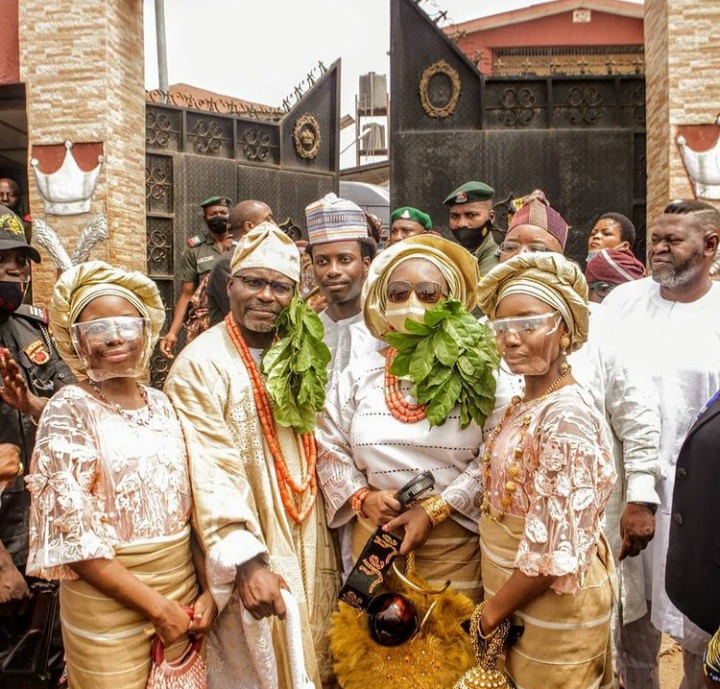 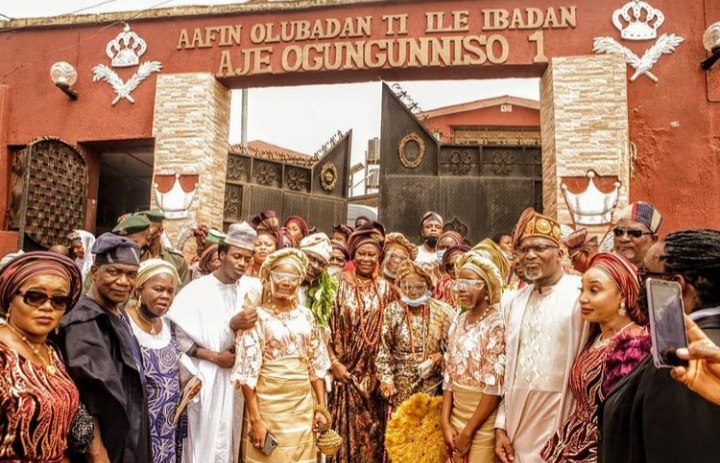 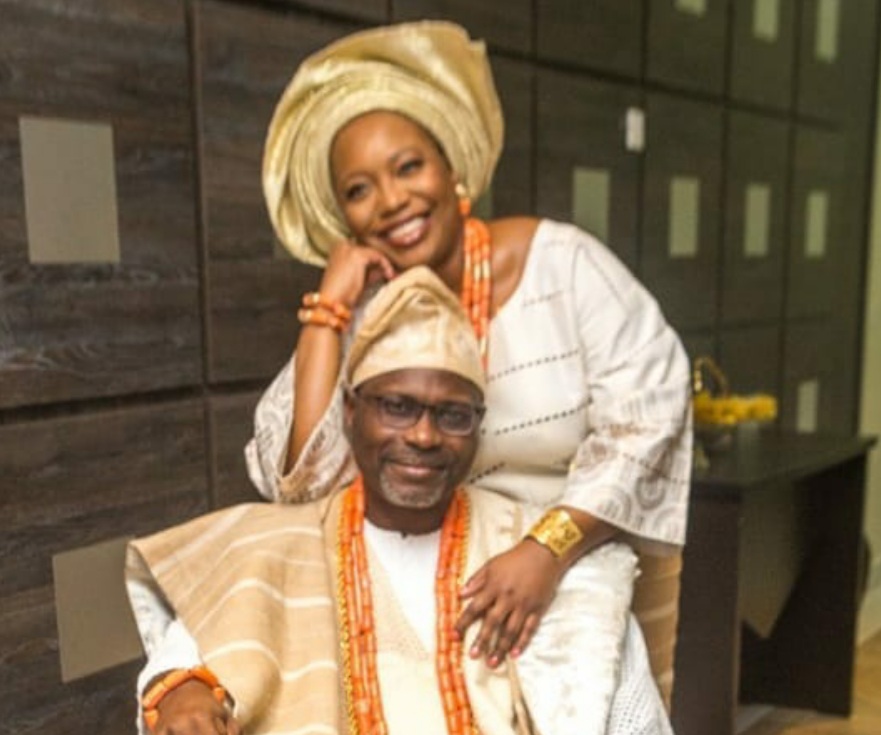 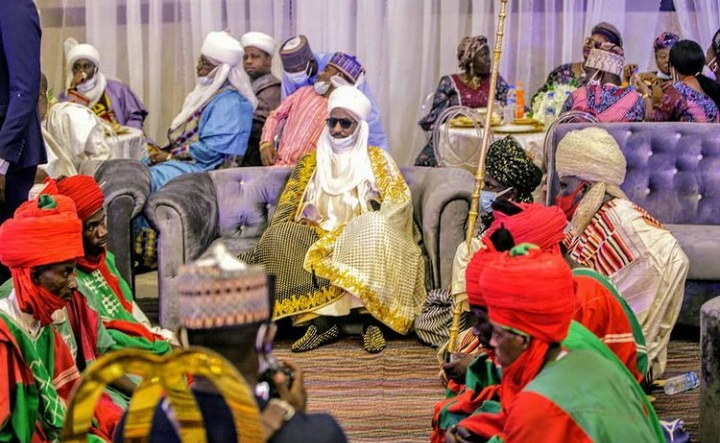 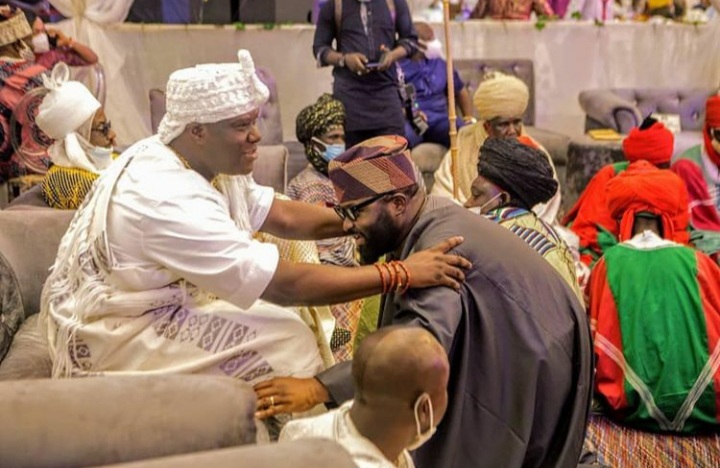 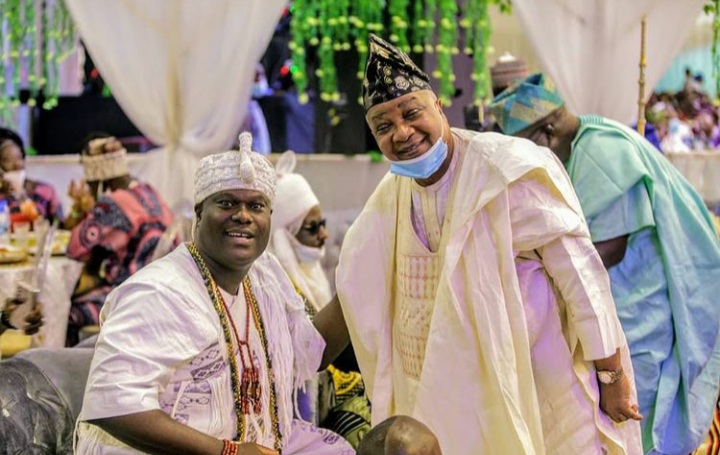 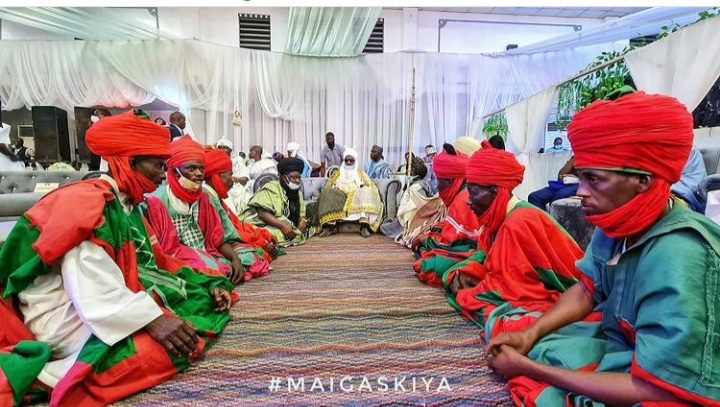 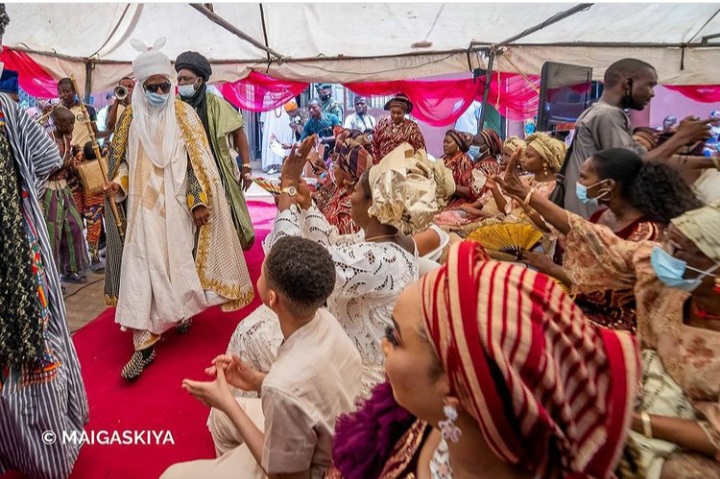 We had been talking about this upcoming title installation for many weeks before the d-day finally came, which was just at the weekend, Saturday, April 3, 2021 to be more precise. It was about the Ibadan born billionaire ‘Orikolade Karim’, better known to most as just ‘Alhaji Kola Karim’ or just as KK as most of his friends and associates know him. But for those that do not really know him, he is none other than the billionaire founder and Chief Executive of ‘Shoreline Natural Resources Ltd’, that growing conglomerate that has many tentacles in many lucrative pies in the Nigerian economy, that cuts across many sectors.

He was going to become the Agbaoye of Ibadanland, a title he was taking over from the late legendary multimillionaire Chief Harry Ayoade Akande, who had passed away late last year. The Agbaoye title from all indications, is the highest honorary chieftaincy title that can be bestowed or given to anyone in Ibadan. So whomsoever wears that crown, must be of super solid pedigree, a Chief Harry Ayoade Akande couldn’t have worn such a title and the person to take over fro him, wouldn’t be an equal or maybe even better, but never a lesser person.

Being who he is, a noted billionaire with massive connections in and out of the country, many had expected that the ancient town of Ibadan was going to be painted in blazing colours as his family members, friends, associates and more would storm the town to felicitate with one of their own as he would be honoured by one of the most respected Yoruba monarchs ever, in the person of his royal majesty, the [Olubadan of Ibadan, Oba Saliu Akanmu Olasupo Adetunji, Aje Ogungunniso 1], and all of those that came either as guests or just witnesses were not disappointed at all, as the new Agbaoye proved his mettle without necessarily needing to.

The caliber of guests were the creme de la creme of the society as were led by his imperial majesty, the Ooni of Ife and Arole of Odua, the Adimula, Oba Adeyeye Babatunde Enitan Ogunwusi, the Ojaja II, the ever colourful former Emir of Kano and former Governor of the Central Bank of Nigeria, HRH, Alhaji Muhammadu Sanusi, also known as Sanusi Lamido Sanusi, a very good friend of Chief Karim, also powerfully in attendance is one of Nigeria’s wealthiest women, Hajia Bola Shagaya and very many others.

After the quite colourful traditional installation at the Palace of the Ibadan monarch with the Olubadan-in-council present to welcome Chief Kola Karim as a titled Chief of the great Ibadan, guests later converged at Jogor, Ibadan most prestigious events venue to celebrate the new chief. It was fun and fun galore as was expected.

The amiable boss of Pythagoras Lounge and Cafe- Jake Ayodeji Karim, Ibadan town’s most exclusive lounge right now, where eagles converge, was around too making sure all things went super well. Jake is the immediate younger sibling of Chief Kola Karim. Jake is the former MD of Costain (WA) Plc, one of the massive business concerns owned by the Karim brothers. Jake had also shown interest in becoming the Governor of Oyo state at the last run in about 2 years ago.

Meet Nola Adetola the new Wizkid of The Real Estate Business
ABDUL-LATEEF KOLAWOLE ABIOLA FOR PRESIDENT COME 2023 TO BE OR NOT TO BE? THAT REMAINS THE QUESTION.
Comment