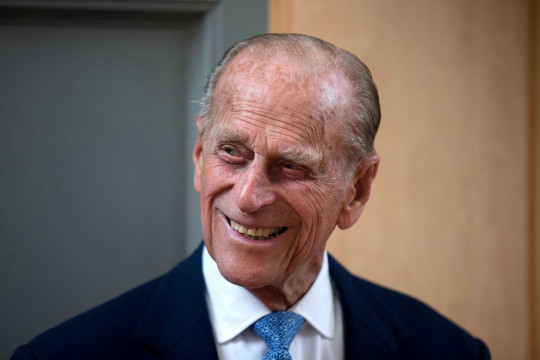 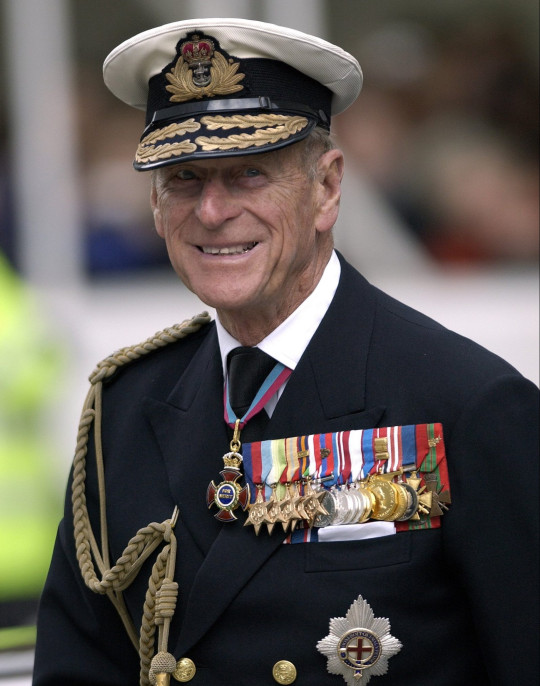 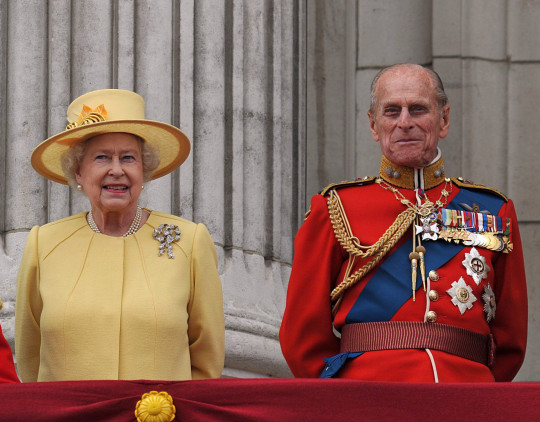 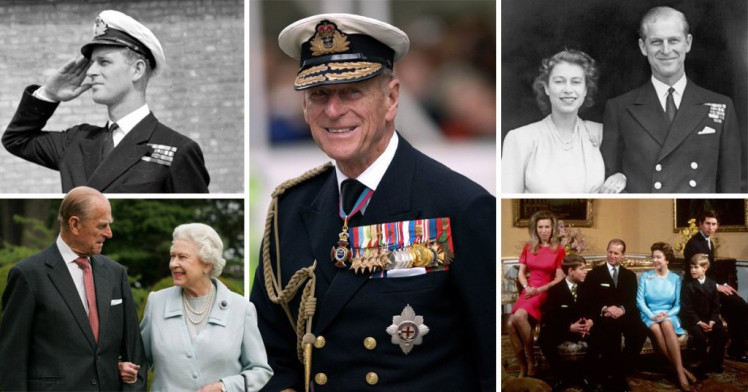 The husband of the Queen of England, her royal majesty, Queen Elizabeth II, in the person of the ailing Greek & Danish born Prince Phillip, has died! The news of his death at 99 just one year short of a century hit the airwaves not too long ago.

The Queen’s husband had battled ill health due to old age for a while now and only left the hospital not too long ago, after supposedly making a long recovery. Buckingham Palace has released a statement about his unfortunate passage thus-

“It is with deep sorrow that Her Majesty The Queen has announced the death of her beloved husband, His Royal Highness The Prince Philip, Duke of Edinburgh. His Royal Highness passed away peacefully this morning at Windsor Castle. The Royal Family join with people around the world in mourning his loss. Further announcements will be made in due course.”

The man, the father and grandad of the heir apparents- Prince Charles & Prince William, who is described to be a man of very many privileges but one lacking in power. He was born on June 10, 1921 on the kitchen table of his parents home in Corfu in Greece, as the last born son to the Royal families of Greek and Danish ancestry. So he was a Prince of Greece and Denmark. If he had tarried for just for a little while longer, he could have clocked a century (100 years old).

His mother Princess Alice of Battenberg was the great-granddaughter of Queen Victoria and was born in Windsor Castle, while his father was Prince Andrew of Greece. When he was 18 months old, the Greek royal family was overthrown and they entered a life of exile.

He got married to the Queen, who he had first met when she was 8 year old on November 20, 1947, just 2 years after the 2nd World War had ended in which he had served in the military, in the Navy to be more precise which he had joined at age 18 in 1939.

In order to be able to marry the Queen who was a princess then, he had to renounce his Greek and Danish Royal titles and became a naturalised Briton just after the war.

Tributes and encomiums from around the world, from leaders and others have been pouring in since his death was announced.