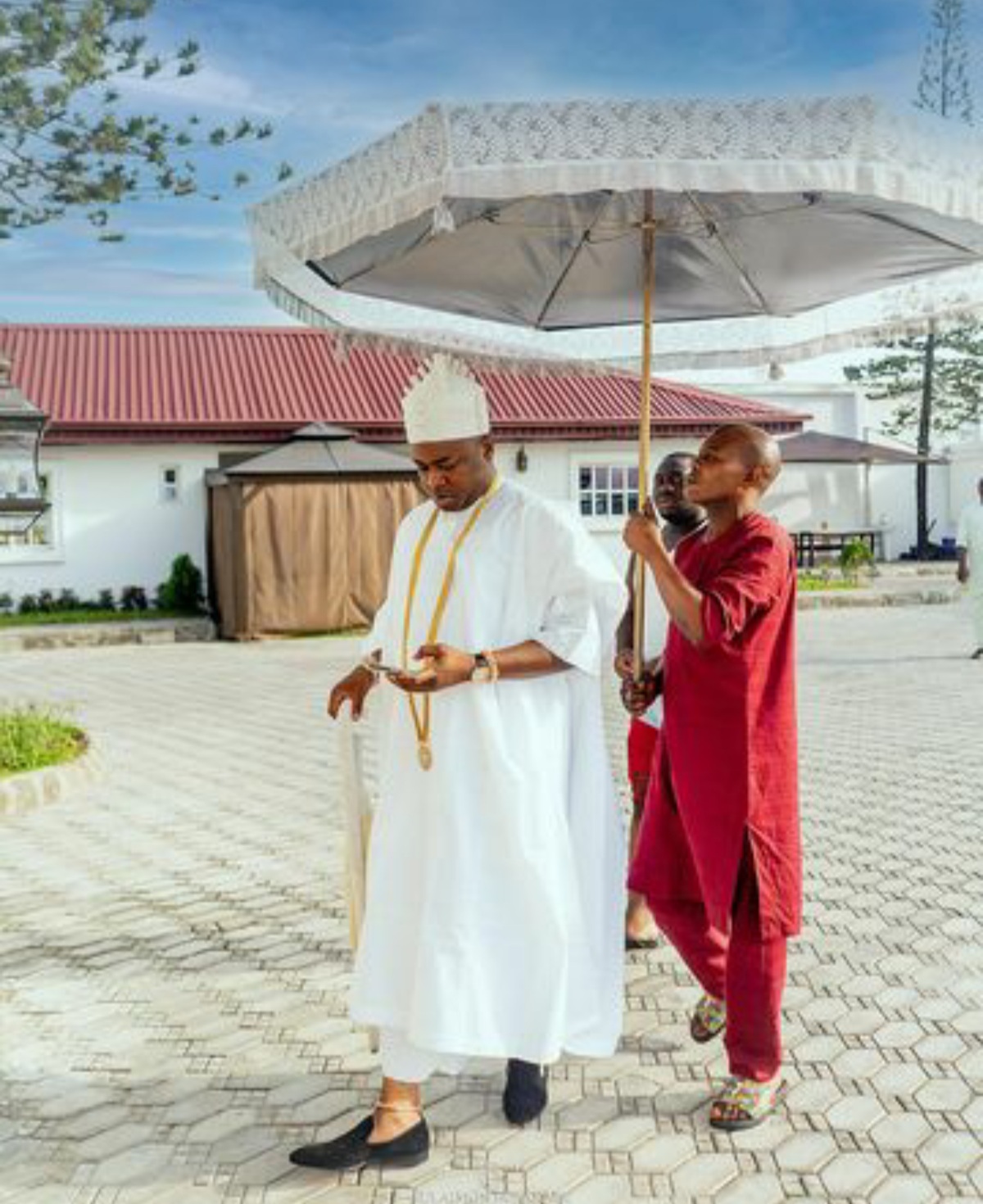 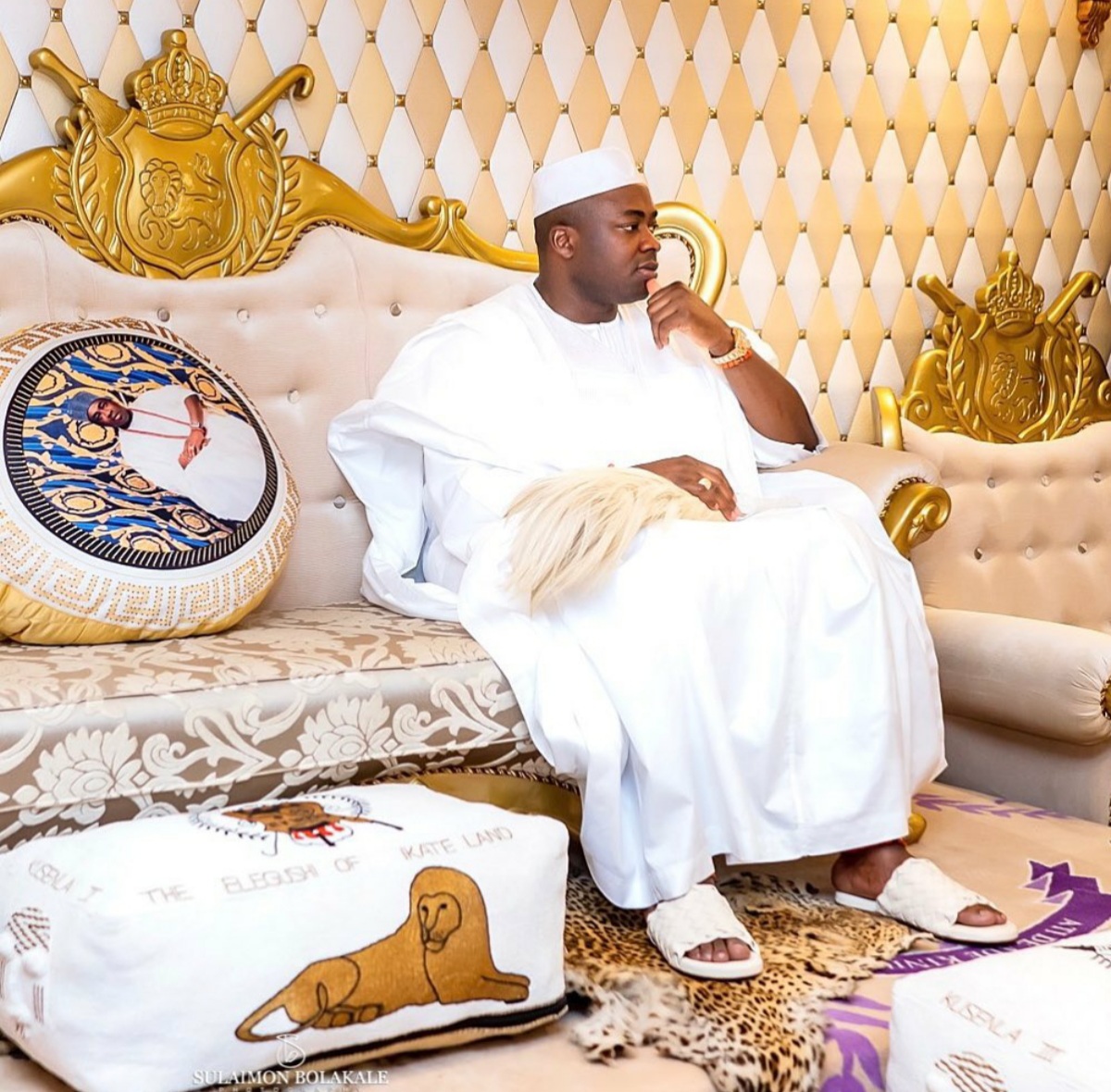 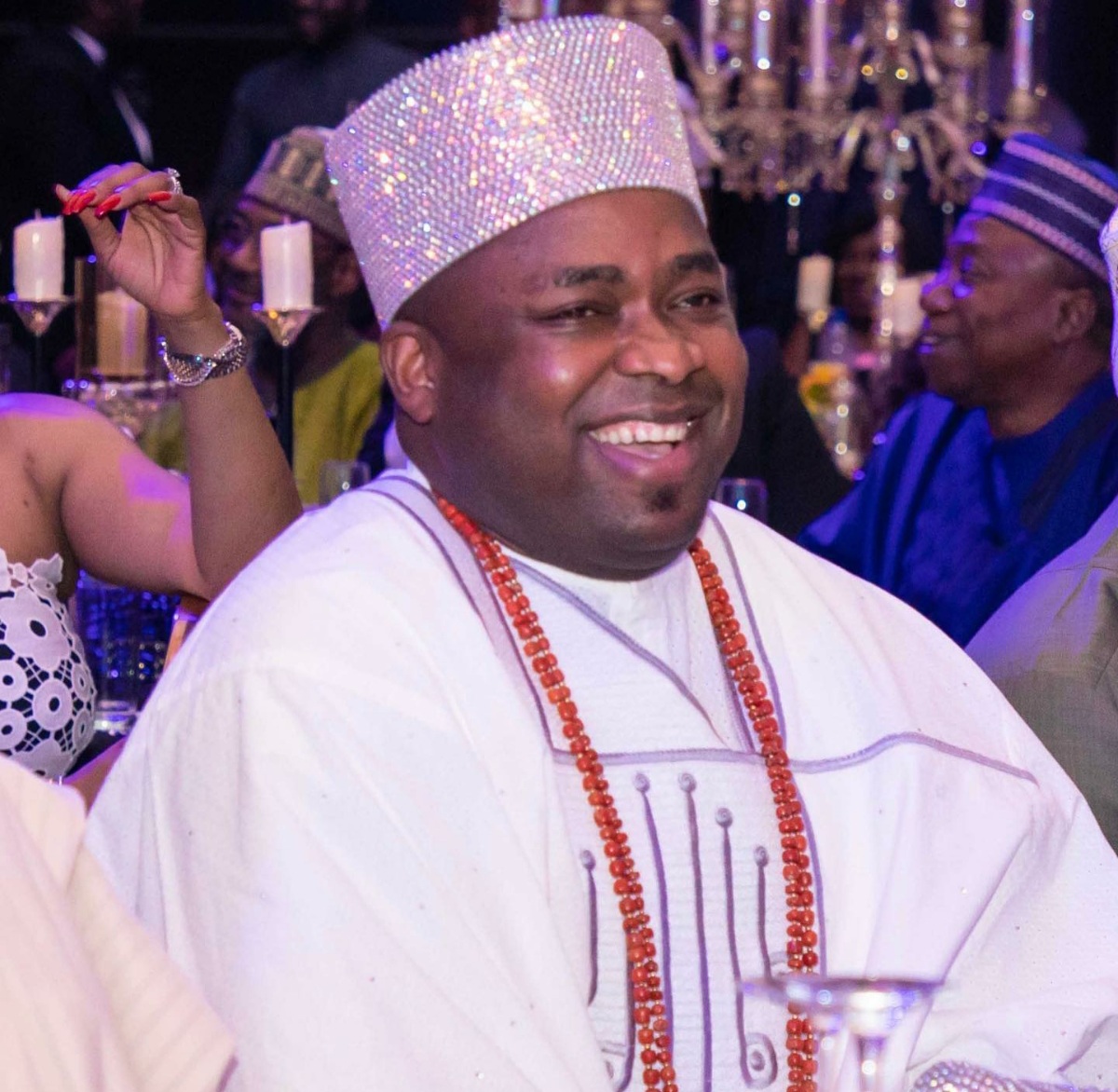 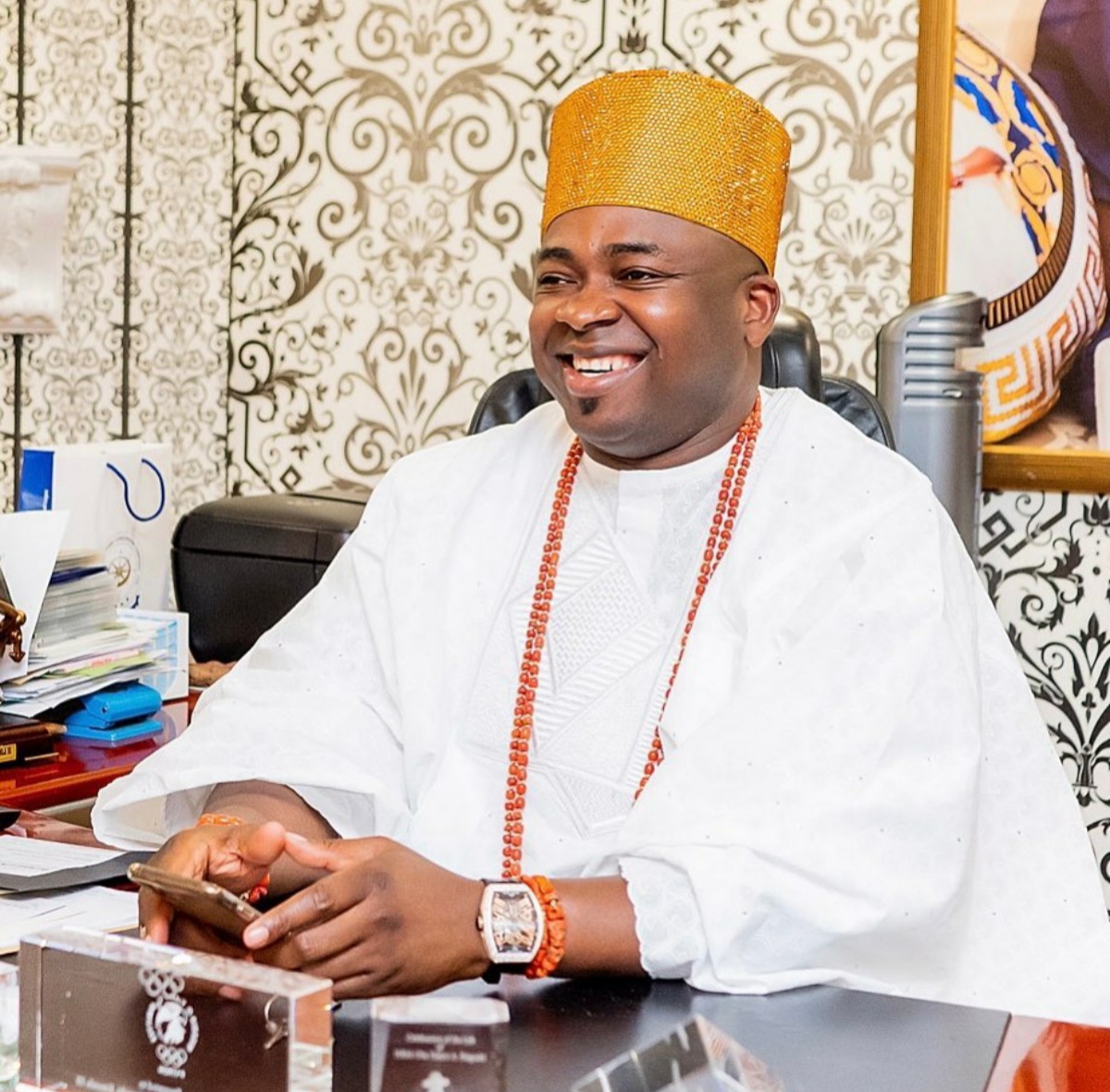 The month of April in the almanac of the Royal family of Ikateland and environs- meaning Elegushi, is a time of celebrations. For the handsome monarch in charge, in the person of his royal majesty, Alaiyeluwa Oba Saheed Ademola Elegushi, the Kusenla III, it is when he celebrates his birthday, which is today, Saturday, April 10, 2021. April is also when the monarch also celebrates his coronation anniversary, April 27 to be more precise.

While this year the king is celebrating a significant birthday, his (45th birthday) for that matter, April 27, 2021 is his 11th year anniversary on the throne of his forefathers.

All roads today leads to the exquisitely done, all white, gorgeously constructed and perfectly named ‘Monarch Event Center’, owned by the first wife of the monarch, Olori Sekinat Elegushi, also known as Olori Gushi I. The exquisite venue of the birthday celebrations is just a stone throw away from the all white Palace of the Elegushi and it cam easily accommodate 500 cars in their parking space.

From all the indications we have gotten, the expected colourful birthday event, is planned as a dinner setting and it would have loads and loads of the movers and shakers, the creme of the society in attendance, who would come to felicitate with the monarch and his family. From very many royal fathers in and around Lagos and even from far and wide, likes of the Oonirisa Adimula himself, HRH Oba Adeyeye Babatunde Enitan Ogunwusi, the Ojaja II, the Ooni of Ife, to a very good friend and business partner of the Elegushi, in the person of HRM, the Olofa of Offa, to HRH, the Oniru of Iruland, Oba Abdul-Wasiu Omogbolahan and very many more, mixed with very many top Government functionaries, either retired or still in active service likes of the Governor of Lagos, Babajide Olusola Sanwoolu amongst several other Governors that may grace the occasion, including his godfather himself, and former Governor of Lagos and APC National leader, the Asiwaju and Jagaban Borgu, Chief Bola Ahmed Tinubu, the Head of Service, Lagos Hakeem Muri-Okunola, former Commissioner for Waterfrony and a Prince of Iruland, Prince Segun Oniru and other major guests. It promises to be a classy and very beautiful gathering all round. We can bet that many of the top Nigerian musicians would fall over themselves to make cameo appearances at the occasion. We are not too sure, but we suspect that if K1 the ultimate is not already engaged, he may perform at the occasion to celebrate the amiable king.

It wasn’t too far long ago, when the then Senior Special Adviser to the then Governor of Lagos, Babatunde Raji Fashola was appointed to take over the spectre and crown his father had left behind. Since that 11 years ago, when he had just celebrated his 34th birthday and was crowned the king till now, the amiable monarch has brought a lot of flair and youthful zest and unbelievable maturity to bear as he reigns as the king of his domain. Controlling a vast mass of very valuable land space that extends to the ocean front and encouraging massive developments in his domain, that has wowed and astounded all comers.

The lover of exquisite automobile (maybe another super classy one might join the harem today) and exceptional time pieces and husband of 2 supremely gorgeous Oloris, in the persons of Olori Sekinat Aramide Elegushi, Olori Gushi I and Olori Hadiza Yakasai Elegushi, Olori Gushi II has done quite well for his domain and himself. Blessed with very brilliant and gorgeous kids- princesses and a prince, we can say very well that nature has been very kind to him in all ramifications. We are looking very eagerly forward to see the smashing styles of the kings 2 very stylish and sumptuously gorgeous wives, both known to be the 2 most stylish queens bar none in Nigeria. Both are lovers of standout jewelries and gemstones and today would be the perfect occasion to show some off to admiring glances.

Already, encomiums and felicitations of all kinds and hues have started pouring in like a steady torrent from subjects, friends, associates, admirers and more.

So on this occasion of his 45th and his 11th year anniversary on the throne, we congratulate the kind-hearted monarch extraordinaire.

Long may you live!!!