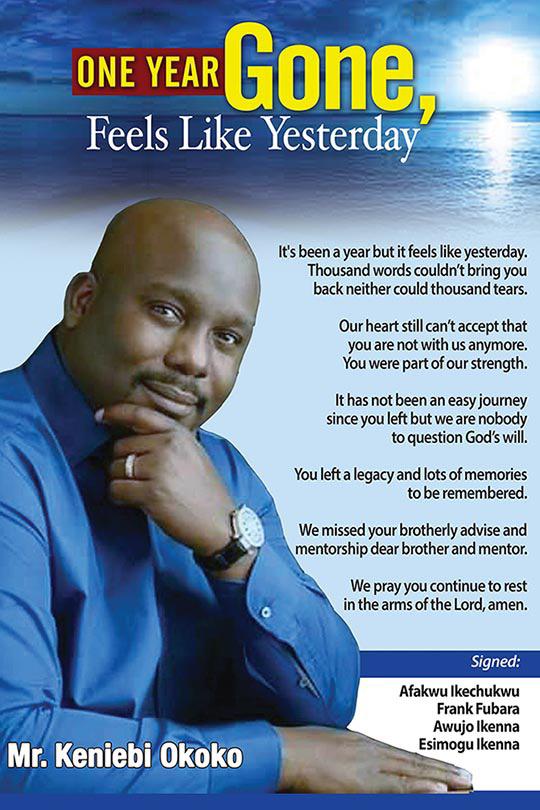 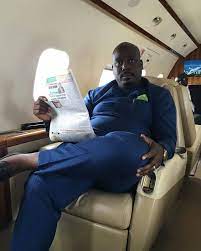 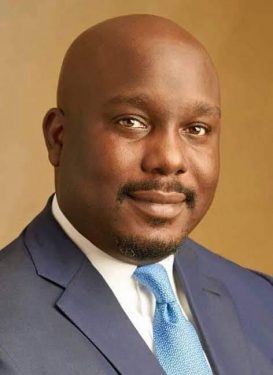 Many still cannot believe as we speak that he is truly dead. Infact it has taken a whole year, that’s a whole 365 days of his physical absence for them to actually entertain the thought of his demise and accept the fact that he had truly transited. Many then even believed, especially on that unfortunate date in April 2020 last year, when the strange and shocking news shook and pervaded the atmosphere and brought down unbelievable anguish on his loved ones, that some sort of miracles that would defy understanding could still happen, that it was going to soon be announced anyway that it was actually a mistake and that it was a bad joke, a most expensive one at that, that was carried too far.

So they waited anxiously with bated breath to hear the good news of a modern day resurrection of another Lazarus, but whose name this time is Keniebi from the dead. Those who could pray did so most fervently, while those who could wait on the Lord, like some called it, did so with strong convictions. Those who believed that they had faith as that of a mustard seed, exercised their faith extraordinarily, believing rather strongly that the particular mountain-death would be moved and thrown into the sea, but at the end of the day, the young man at just 42, a benevolent gentleman to the core from the many testimonies about him by many, a budding pastor of the Salvation Ministries, Port Harcourt, Rivers State, the man who was the hope of very many had gone; a philanthropist par excellence was not returning! He had infact succumbed to death, never to return to this particular realm again, at least for now.

There was a slight hope raised falsely at a point, that the impossible may have happened which got many super elated and jubilating, only for that hope to be dashed and brought crashing down as it was found to be a fake narrative.

And what was the primary cause, the actual or better still the remote reason for his unfortunate passage, his supposedly untimely demise, his sad death? It was a freak accident from the complications that arose from a [tummy tuck] operation performed at a place in Lekki, during that lockdown then! So while still under general anesthesia during the operation, which he had embarked upon willingly to improve his health/well-being and by extension his appearance, the young man unfortunately gave up the ghost and went on a quick journey to the land of the dead. Plunging all and sundry into sorrow and unbelievable shock! According to the report gotten his freak death had been due to Hypoxia, which is when there’s the absence of enough Oxygen in the tissues to sustain bodily function. While the secondary cause of death was listed as Cardiac Arrest!

He had a political ambition that he nursed, as he was a PDP Gubernatorial aspirant in Bayelsa State, he being a native of Obunagha community in Yenogoa LGA, with many actually hoping with him too and believing that without a doubt, he would one day to come, become the Governor of the oil rich south-south state. But alas, that dream met a terrible accident and hit an unyielding brickwall and death came calling, demanding her pound of flesh damn too early and unexpectedly too at that and then knocked on his door and he unfortunately answered the evil call and went away with it on that journey of no return.

And so it’s already a year since after that supremely sad event that tore apart the hearts and hopes of tens of thousands of people to smithereens. His loved ones for that matter too as he is being remembered now and by those who can too, as they are celebrating his life, hoping to keep him still alive in their hearts and the minds of those who loves him still. Had he tarried just a little bit more, the founder of Koi Engineering Ltd, one of the several business concerns he birthed while alive amongst several others he owned, would have clocked 43 this year. Had he won that mean battle for survival against the core enemy of mankind-death, the son of Prof. Kimse Okoko, a former Pro-chancellor of the University of Uyo, who was also a one time President of the Ijaw National Conference (INC) may have been celebrating another major milestone(s) in his young existence this year. But alas, he has been 365 days under the earth now and still counting, in fact a citizen of the ghostland, the most populated country for the past one year.

Adios Keniebi, this is hoping that you have found the rest after all that you sincerely sought for. If so, REST ON & well too. Those you have left behind miss you so much and continues to pray for the repose of your soul.