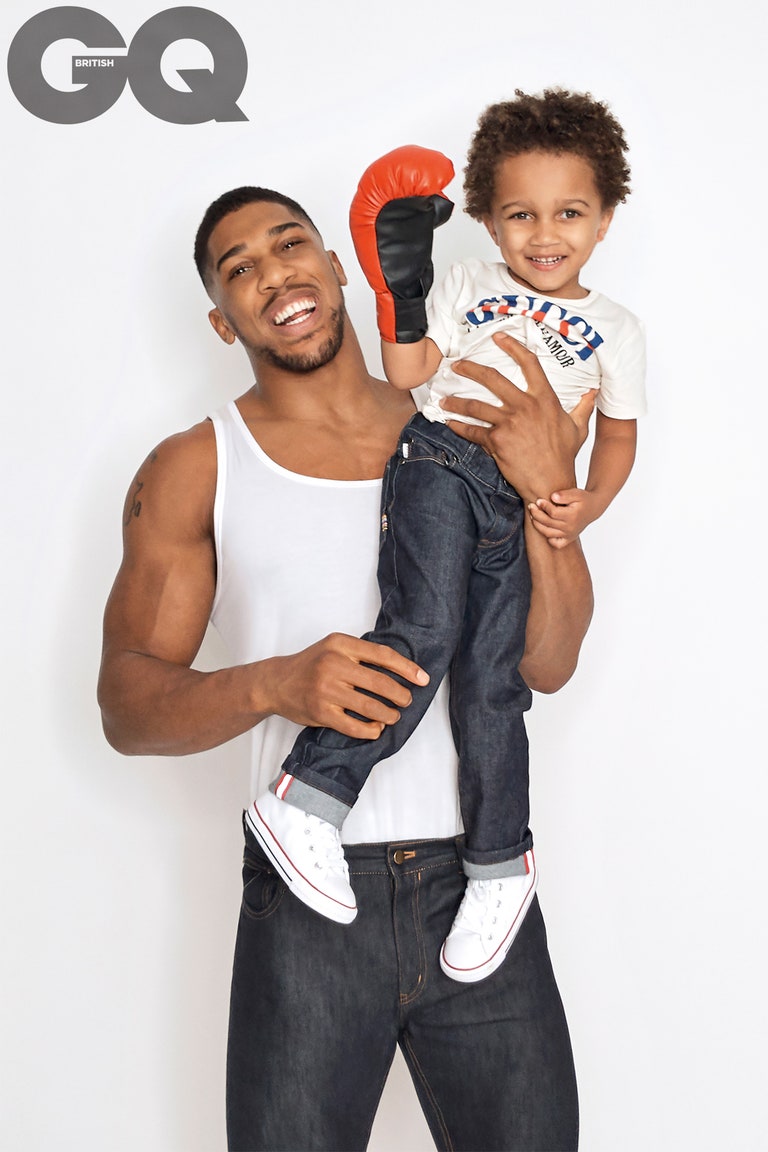 British-Nigerian heavyweight champion Anthony Joshua, has spoken about his love for a big family that would probably be made up of about 7 kids maximum and he has already begun the journey in earnest, since he already has one boy now by the name Joseph. The World Boxing Association (WBA), World Boxing Organisation (WBO) & International Boxing Federation (IBF), world heavyweight champion, while answering questions in an interview conducted very recently by ITV, revealed his heart desires for the future and about his great love to be surrounded by many kids in his old age.

“Someone said to me, which makes sense, when you are young, you don’t want to have kids, but when you are older and settled down and retired you wish that you had more kids around you, so I am just looking ahead- loads for me is probably another six”.

Even as he has revealed his desire for the future, it’s still a much later future endeavor though, as he is more currently preoccupied with his steadfast preparations for the biggest and possibly the most difficult and future determining bout of his life, after signing a very lucrative 2 fights deal worth a whooping £200M Pounds, that’s a staggering N134B Naira, according to the most current black market rate. The 2 fights deal is for him to fight the current WBC Heavyweight champion of the world, who was the conqueror of the former unbeaten boxing beast and ‘brown bomber’ Deontay Wilder by the name Tyson Fury. Fury actually so pulverised Deontay Wilder in the part 2 of their 2 meetings, knocking him the hell out to take his belt, which he now carries. Deontay has since been recovering from that loss which is going to close to 2 years now!

This season’s most lucrative of boxing showdown is likely to happen this summer all things being equal and it may be fought 1st in Saudi Arabia. And it is an all British, all champions heavyweight showdown of the biggest kind in history till date and it would be the unification of all the many titles for the first time in a longwhile since 1999, with the future champion taking the title of the “undisputed heavyweight champion of the world”. A title that was last carried by another British heavyweight boxing legend, in fact a boxing hall of a famer by the name Lennox Lewis.

AJ like Anthony Joshua is mostly called, is so confident of carrying the day to become the new legend of boxing- the undisputed WBA, WBC, WBO, IBF heavyweight boxing champion of the world, saying “unfortunately he’s (meaning Tuson Fury) not going to win”. But he would have to do it twice though to become that ultimate of boxing legend, who would later enter into the boxing hall of fame sometime in the future.

Currently he only has just one loss to his boxing record, a loss he later redeemed in any emphatic manner when he pulverised his former conqueror Ruiz in a boxing masterclass at their 2nd meeting.

For this upcoming bout, he has invited the likes of former champions Wladimir Klitshco, whom he defeated to win one of the belts and who he has a chummy relationship with and then also probably the best pound for pound fighter and most successful boxer ever in history, Floyd “the moneyman” Mayweather to help train him for the fights. 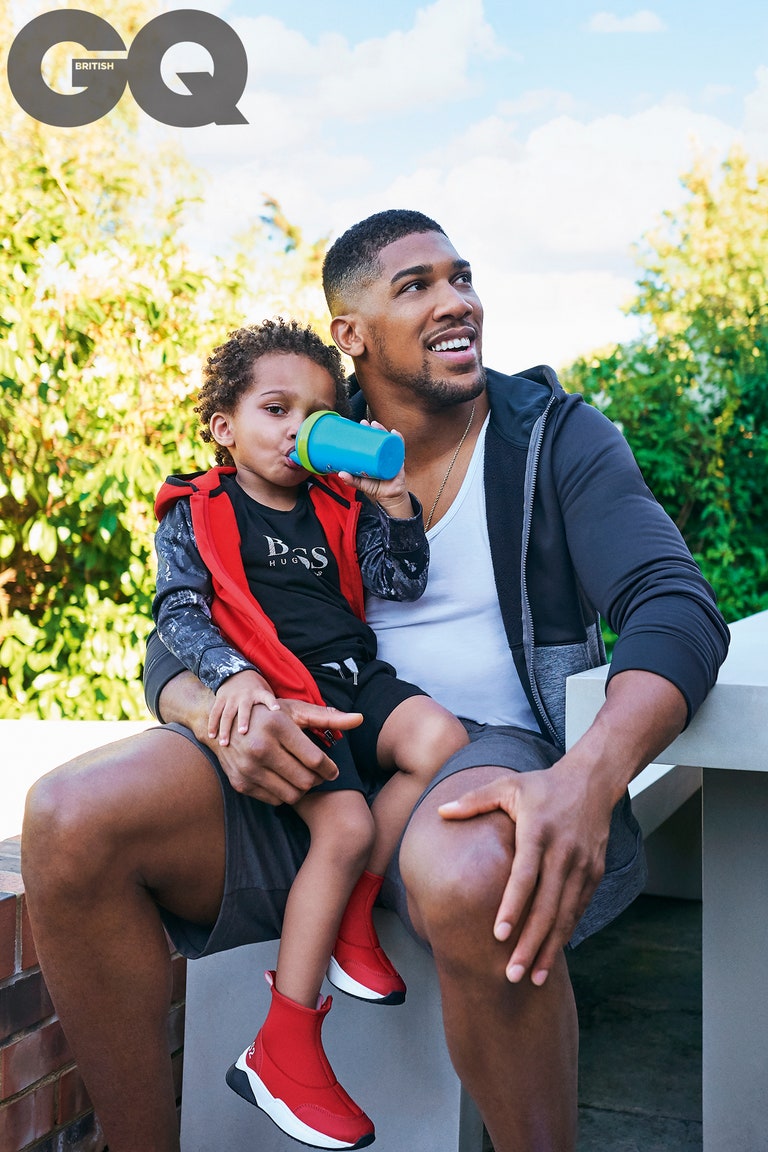 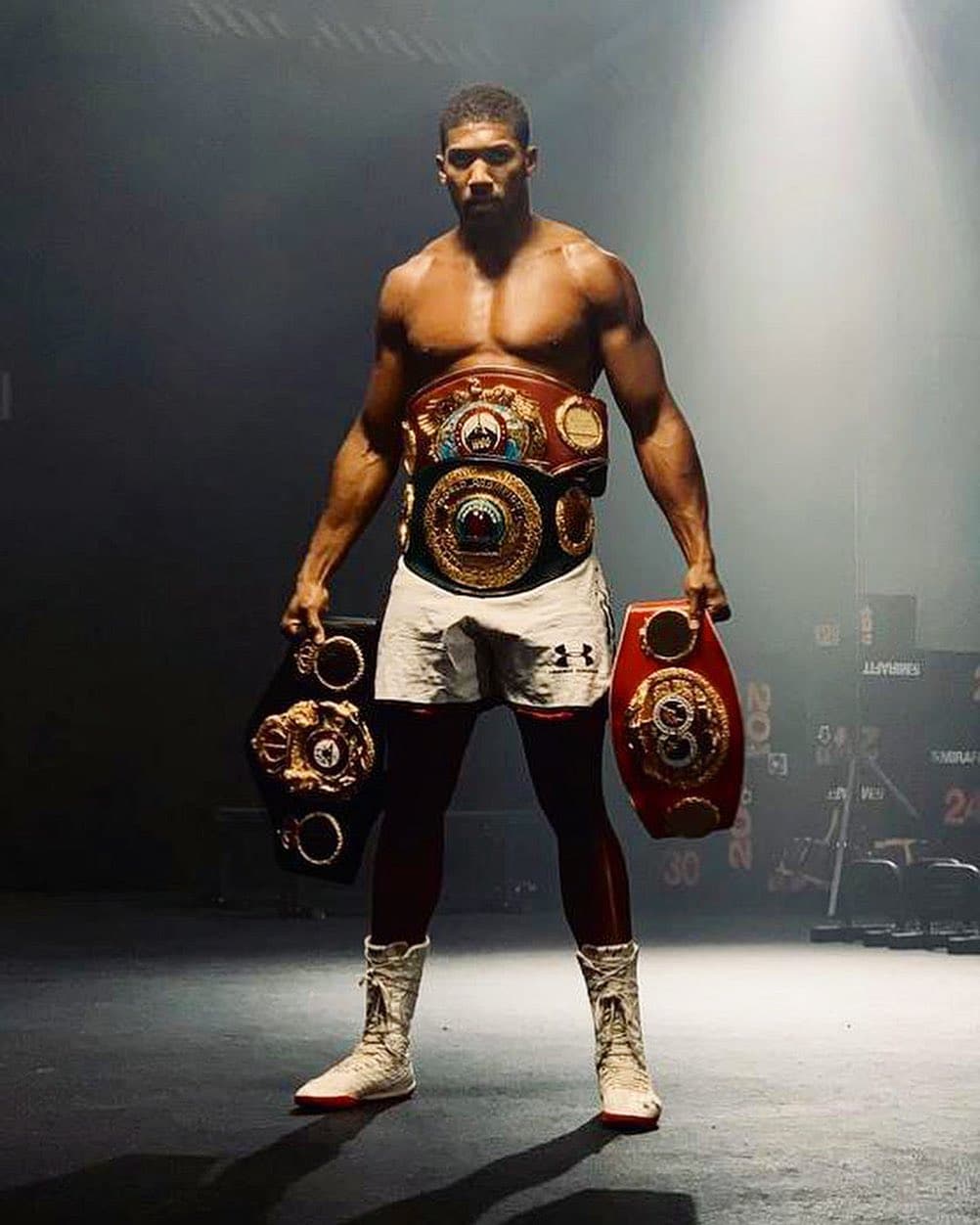 and he would climb further on the list after these fights.