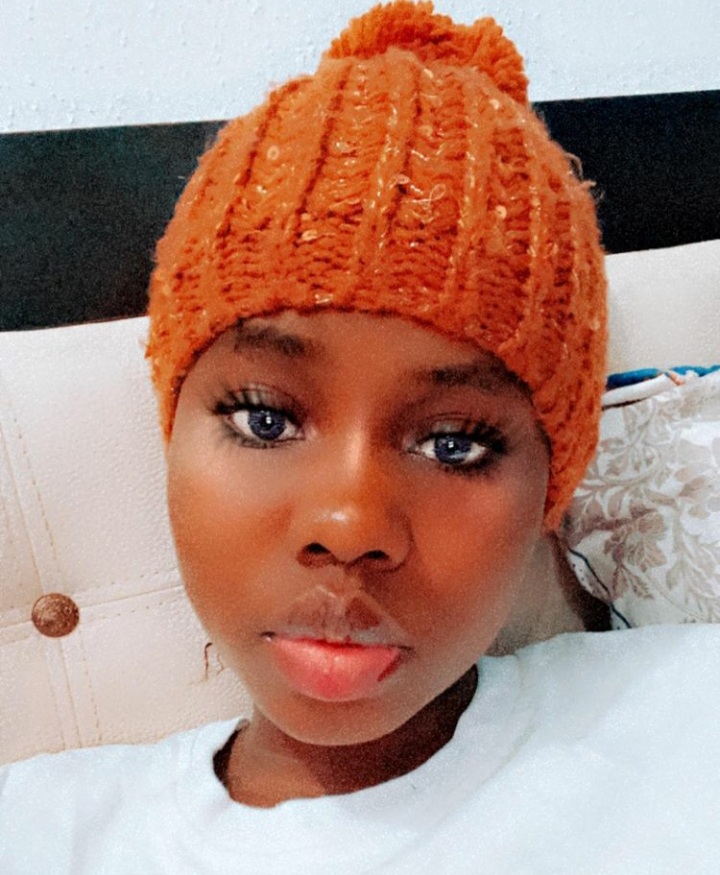 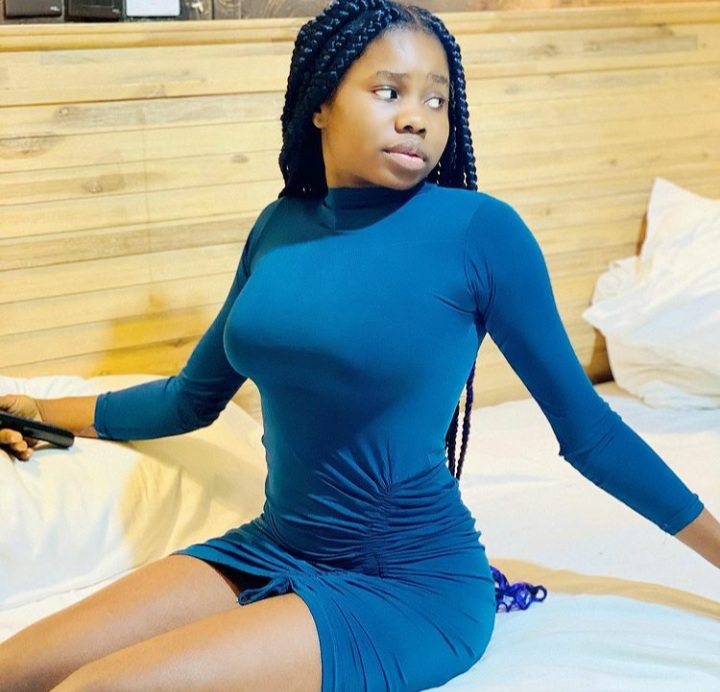 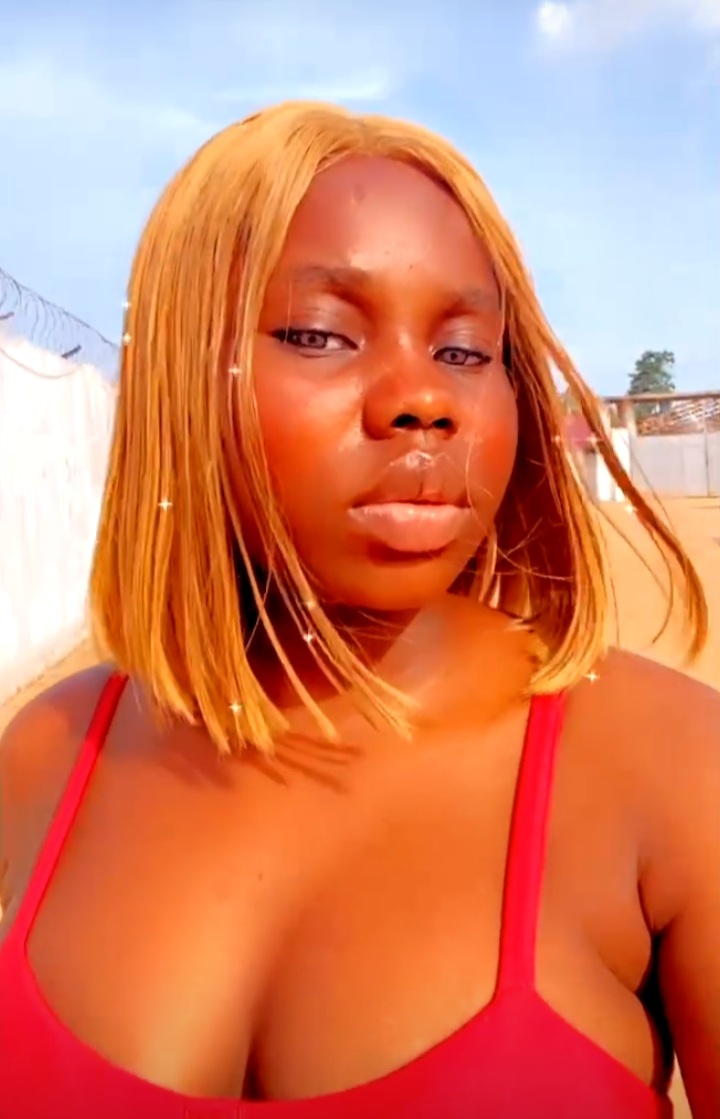 The brouhaha that the alleged defilement of a minor case by the alleged accused Baba Ijesha unleashed was unprecedented. In the aftermath of the accusations erstwhile colleagues likes of Iyabo Ojo, Tonto Dikeh, Yomi Fabiyi, Funke Daramola and very many more threw caution to the the dogs as they dragged themselves silly, not leaving anything untouched. Even Davido and Toke Makinwa took Yomi Fabiyi to the cleaners.

Part of that aftermath was the revelations by another lady who wrote under the name @actoryohan that she was nearly raped/molested in 2016 at an apartment in Ogolonto, Ikorodu, Lagos by Yomi Fabiyi. She had said as was stated in our earlier report that the actor, had taken her to an apartment claiming the need for her to fill a form and then he had gotten stark naked, expecting that she would be willing and glad to sleep with him. When she refused and resisted, he had tried to lock the door to which she warned him that she would shout. All of this transpired, while his private was dangling excitedly without a cover in the open.

So because of how weighty such a public accusation is, especially as it was revealed on a public platform gistlover_blog1, we were aghast and we determined immediately to get to the bottom of it all, just in case it may have been someone faceless and hiding behind a mask, who was mischievous and just bent on destruction and character assassination. So we dug deep. And we sent a message to the lady, whose account had only 3 pictures and who claimed that her main account had been hacked and so the old account got disabled. That old account had had the name @yohantheactor which is her nickname. So she only twisted same name around to @actoryohan for her new account.

We were able to find out that @actoryohan is none other than ‘Biodun Olatunde Femi’, currently a 21 year old aspiring actress, who is a graduate of Tai Solarin University of Education, where she got her degree in Political Science/History of Africa. And so we engaged her to find out why she had made such an allegation and even if it was actually true at all in the first place. And her response to our enquiries is what you can read below.

Good morning Mr Abiola my name is Biodun Olatunde Femi thanks for reaching out I’m not the one to bant on social media.

Yes everything I stated are facts.

Maestro’s Media (question)- Can I use your name instead of @actoryohan? Also how old were you then. Can you tell me a little more about you?

I was 17years old. Had just relocated from akwaibom to Lagos then. I’m multilingual. I’m originally from Ondo state born in cross river and raised in akwaibom. Studied political science/History of Africa. (Graduate). 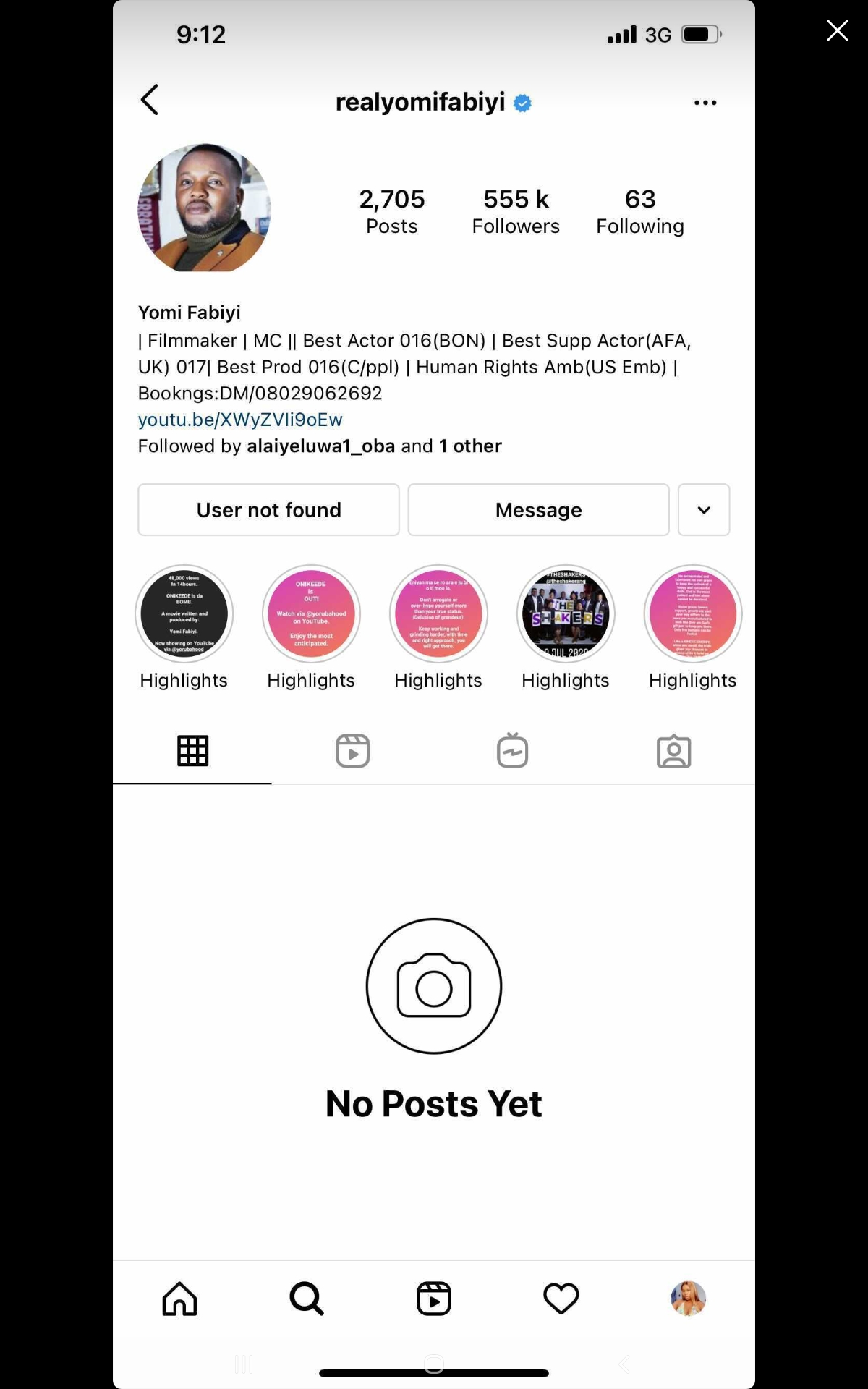 Maestro’s Media (question)- which school? And meaning you just 21 now? What if he comes after you with the Police? Have you heard that Baba Ijesha is likely to be released tomorrow?

Lol 😂 nemesis will catch up with him

Maestro’s Media (question)- Like I said before, can I quote you? I am doing a story on you in full, using our chat and your responses?

Actoryohan (answer)- Alright sure you can

Maestro’s Media (question)- Thanks. What does @actoryohan mean?

Actoryohan (answer )- Yohan is my nickname after my first Account got disabled I had to turn the name from yohantheactor to actoryohan.

BADASS BEAUTY & BBN RUNNER-UP NENGI HAMPSON PICKS UP £25000 PLUS ALL DIAMOND ROLEX WHICH SHE PAID FOR IN CASH- POUND STERLING FOR THAT MATTER!
NIGERIA’S MOST BENEVOLENT RICHMAN DR. TAIWO OLAYINKA AFOLABI CLOCKS 59. SET TO OPEN ONE OF HIS LARGEST INVESTMENTS TILL DATE COME WEDNESDAY, MAY 19, 2021 AT GRA IKEJA, LAGOS. IT’S THE LAGOS MARRIOT HOTEL IKEJA. ALL HAIL THE MOST KINDHEARTED GENTLEMAN.
Comment