For this outspoken former winner of the Big Brother Nigeria Reality Series, by the name Mercy Eke aka Lamborghini, a moniker she got because of how she loves to flaunt her near perfect derriere with utter abandon, she needs to be extra careful in her outlandish utterances, so as not to soon become a PR disaster, as she seem not to be able to control those utterances appropriately of late.

And it all may just be that the level of scrutiny and the pressure of the attention the ‘multimillionairess’ gets always, may already be getting to her, hence the sometime emotional and unwarranted words. As instead of her to be a lot more careful, in fact more circumspect and calculative in her delivery, she just says it as it comes to her mind, not caring neither minding whose ox is gored. And if care is not taken, she may soon be labeled a loose cannon!

So the rumour mill had been over rife about her supposed friendly and maybe amorous relationship with a married footballer by the name Samuel Aaron, who was said to have showered her ceaselessly not only with well requited love, but also in kind luxuriously and the so called amorous relationship in quote, was what supposedly later led to the break up of the footballer’s marriage, with the wife opting out of the marriage.

According to the overblown and unsubstantiated gist, the 26 year old for China based footballer/striker, who used to play 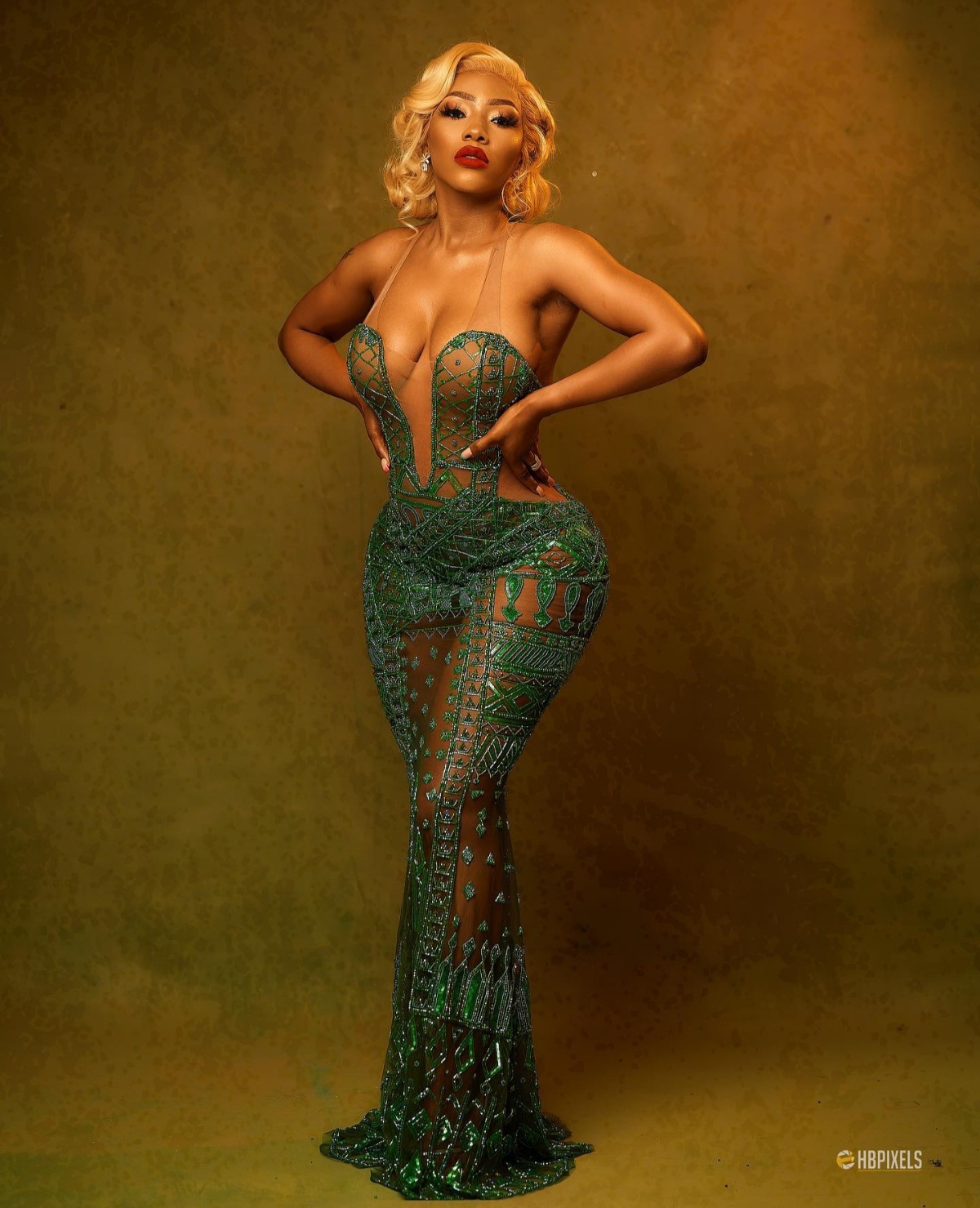 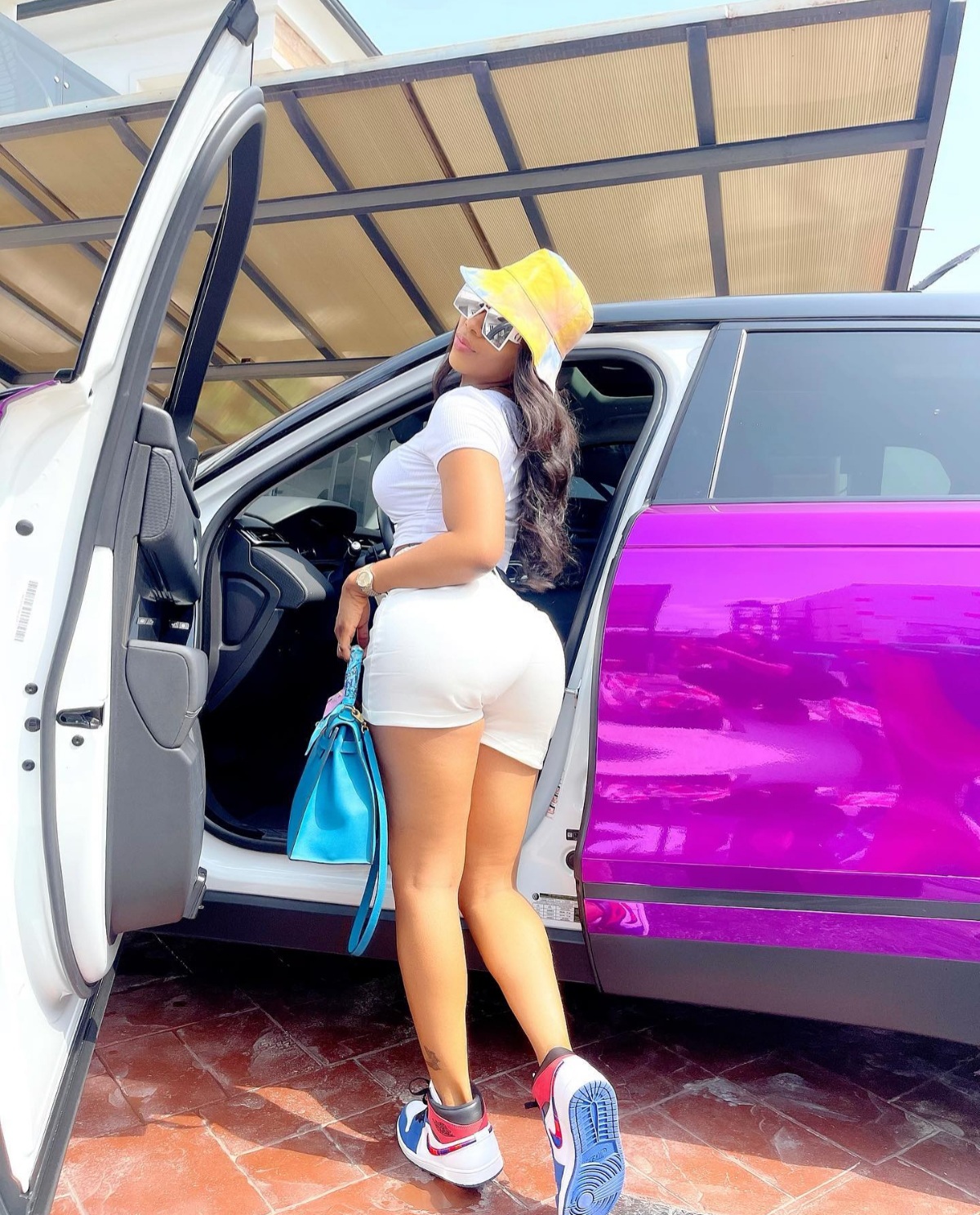 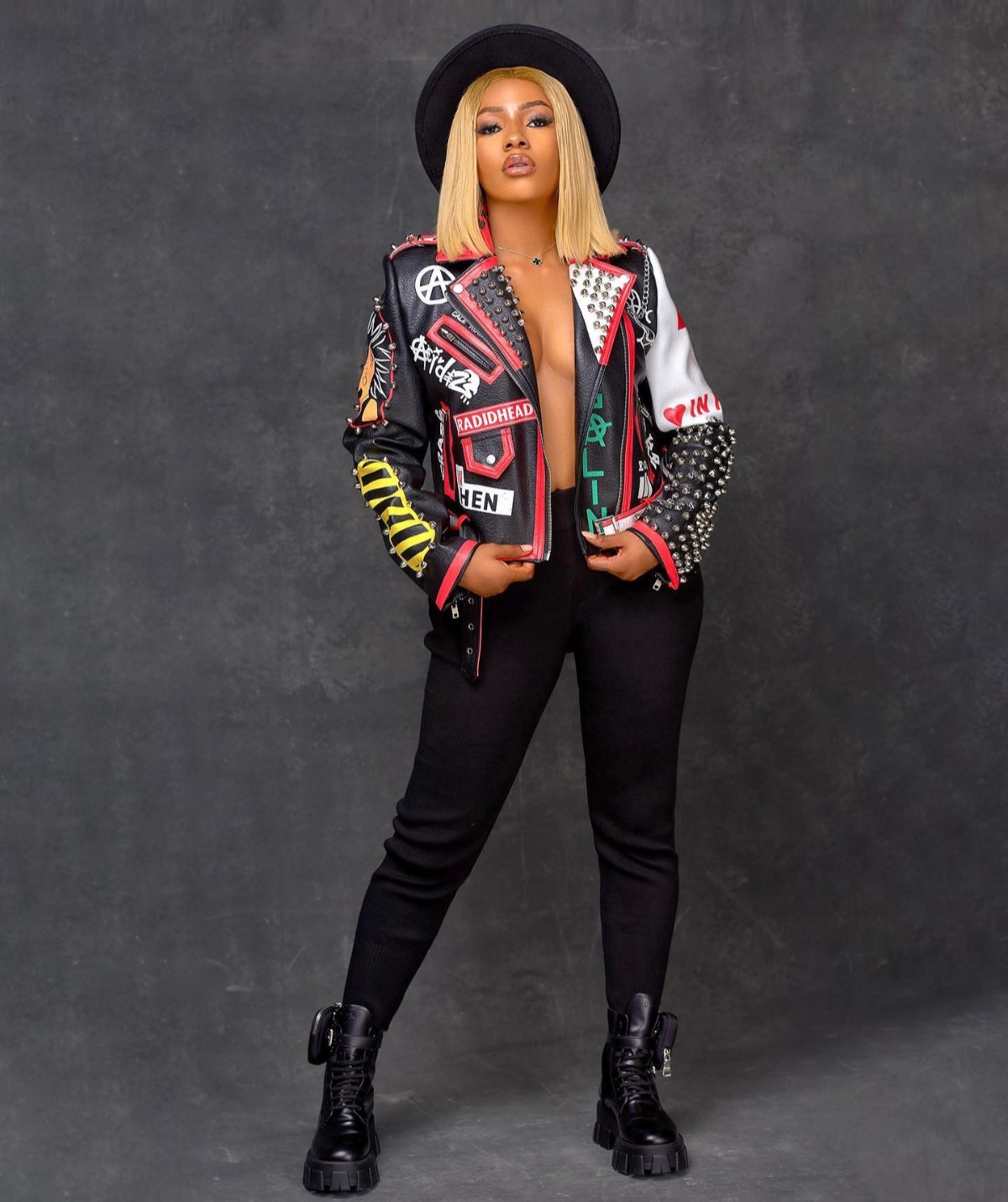 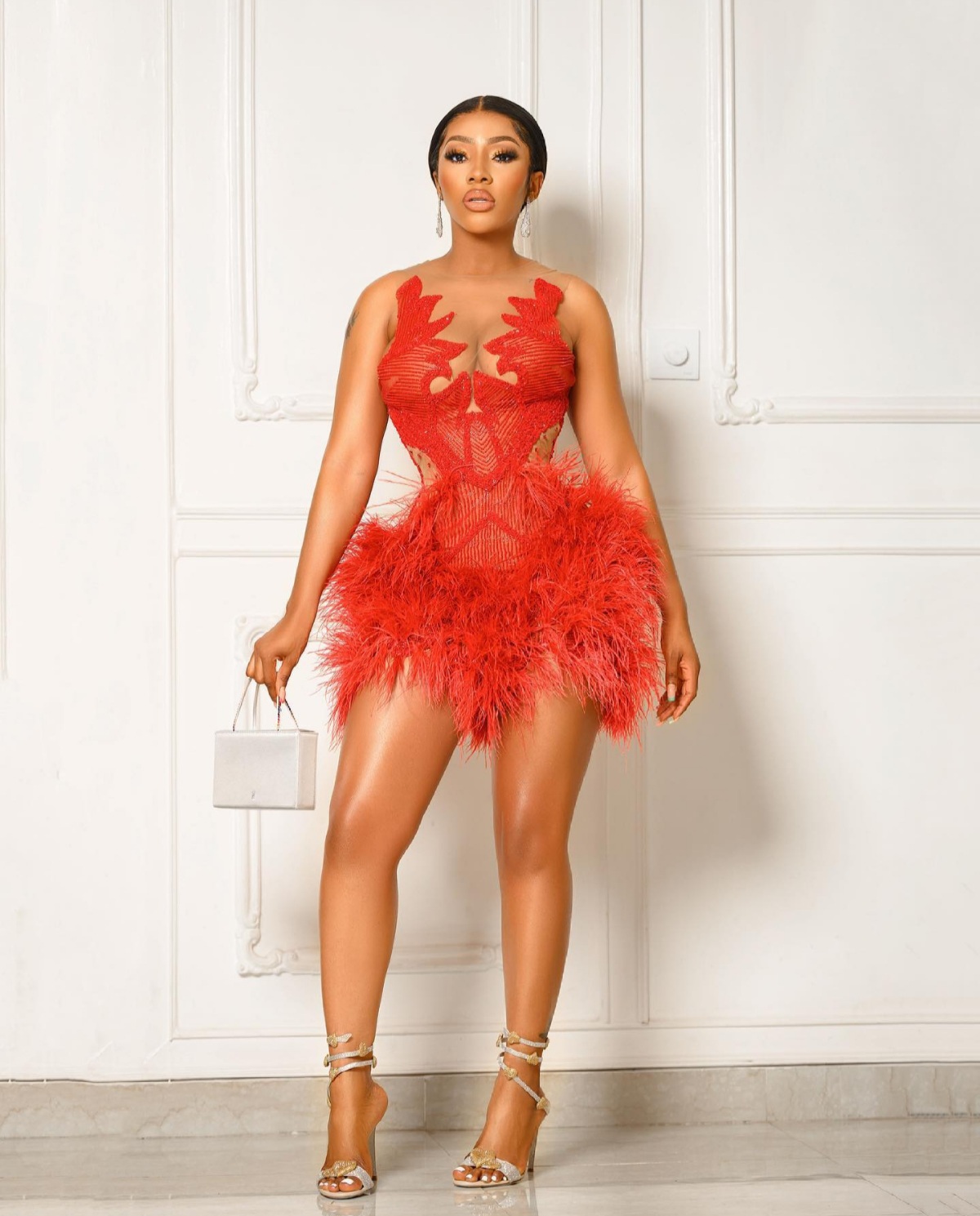 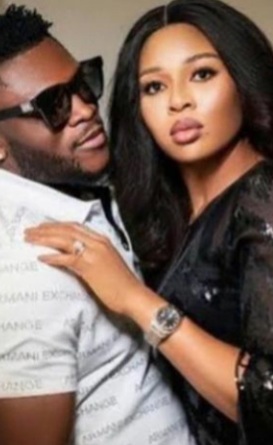 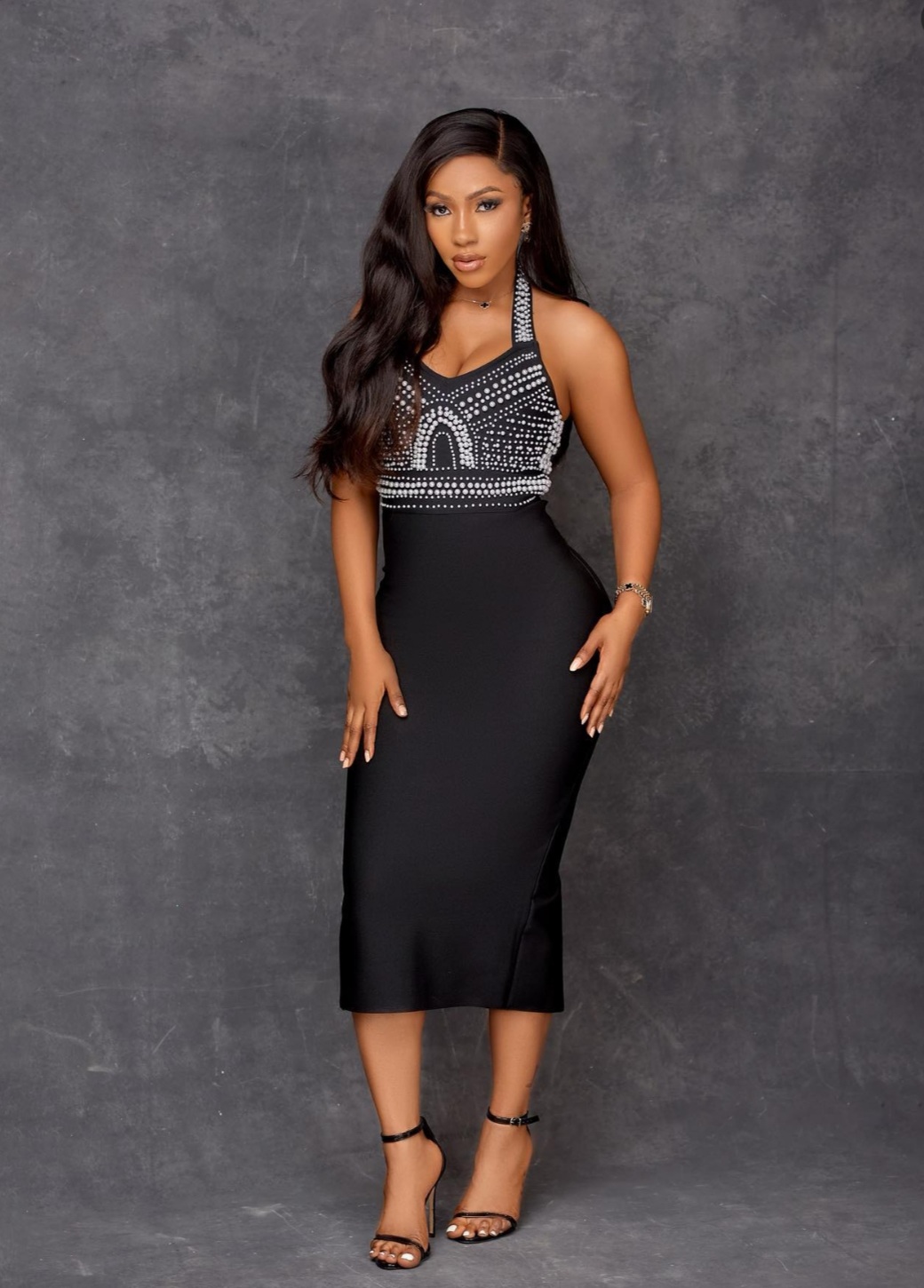 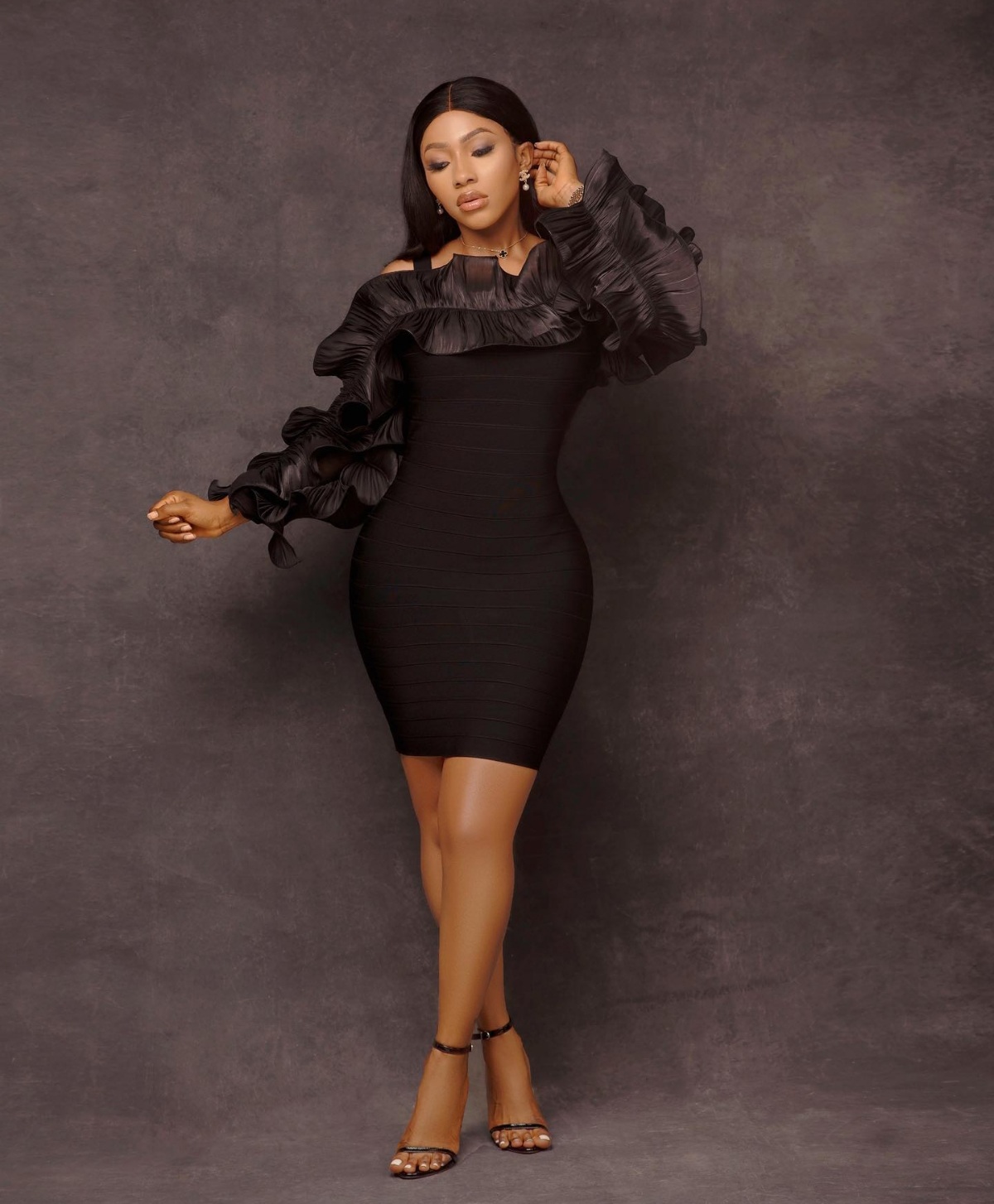 for Changchun Yatai FC had been cheating with Mercy at first in a clandestine (undercover) way till the supposed affair was then exposed as Mercy supposedly wanted more than a fling and then it became public gist and became rampant and people began to call her names.

But Mercy in her vehement response to the unverified gist, which she had labeled as hocus pocus has come out to deny and totally debunk the mad news, claiming thus-

“He is a boy to someone I know and I can never stoop that low. Please I don’t f* ck small boys, I don’t have anything to do with small boys. I really didn’t want to address this but since you called me I have no choice but to respond to your questions.

The response to her outburst from commentaries have been epic so far. Some have been shocked as per labelling Samuel a boy! Others have wondered about her last public relationship with Ike, a co-housemate of the BBN series, who many believes is a boy contrary to her assertion of not ever dating boys. Others have tried to paint her past life, before she emerged on the scene via the Big Brother franchise platform as totally unsavoury, calling her names. Anyway she seem to have transcended whatever past she had now.

Any which way though, she’s still undoubtedly one of the most visible ever to have come out of the house and one of the most successful at that so far, with a value of close to [N200M right now in cash and assets] maybe more and one who is still in our good view even 2 years after she vacated the house as the 1st female winner.

But who actually is the Yvonne that’s also mentioned in this 3 way gist, said to be the actual home wrecker? Designer? Entertainer? Stylist ? Let’s wait and see!

GHANAIAN HUNK CHRIS ATTOH AS A HOPELESS ROMANTIC. MARRIES FOR THE 3RD TIME IN LESS THAN 6 YEARS!
BADASS BEAUTY & BBN RUNNER-UP NENGI HAMPSON PICKS UP £25000 PLUS ALL DIAMOND ROLEX WHICH SHE PAID FOR IN CASH- POUND STERLING FOR THAT MATTER!
Comment