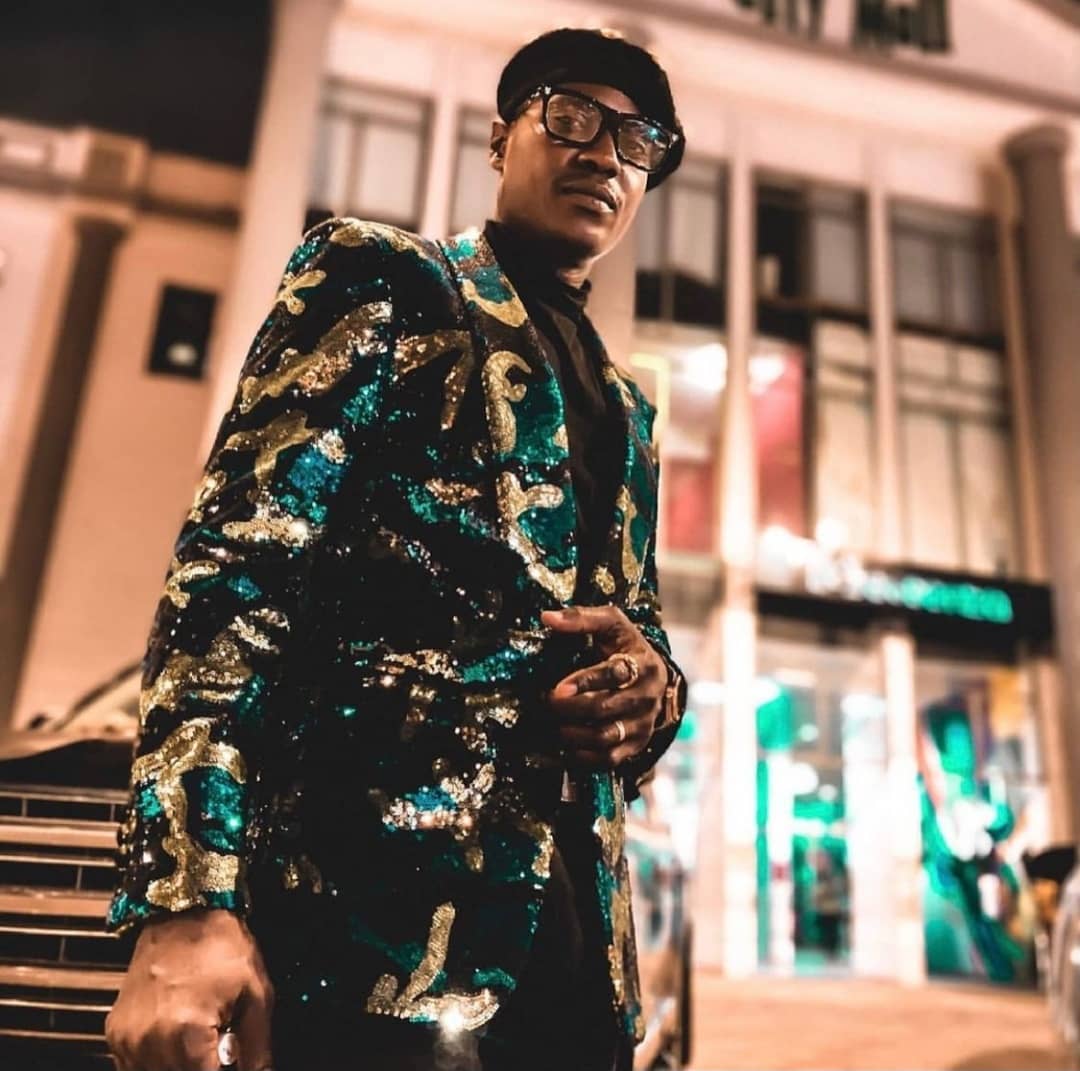 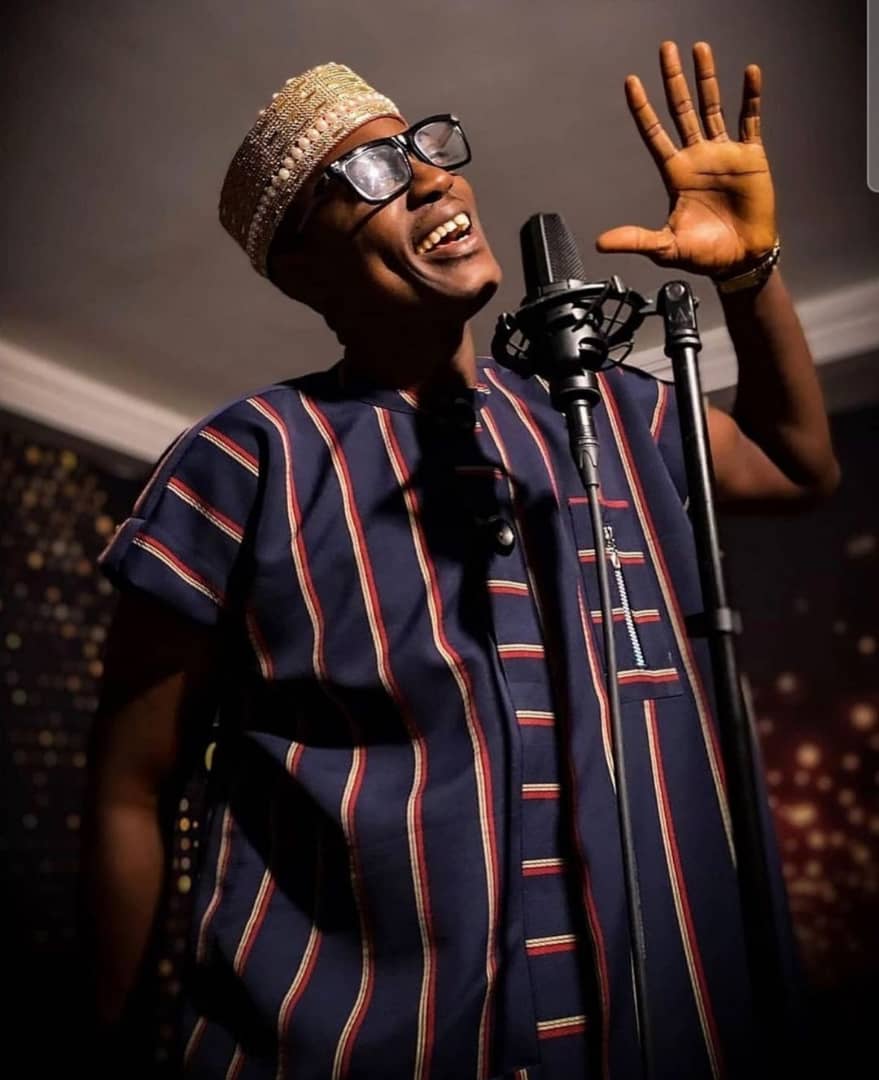 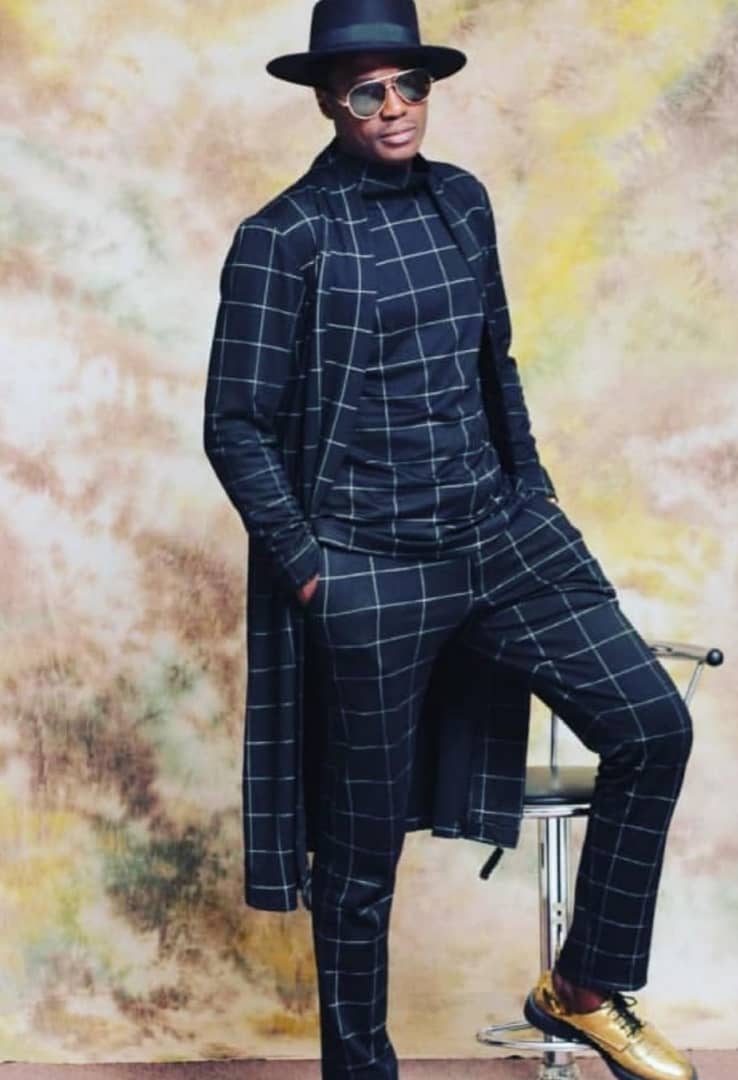 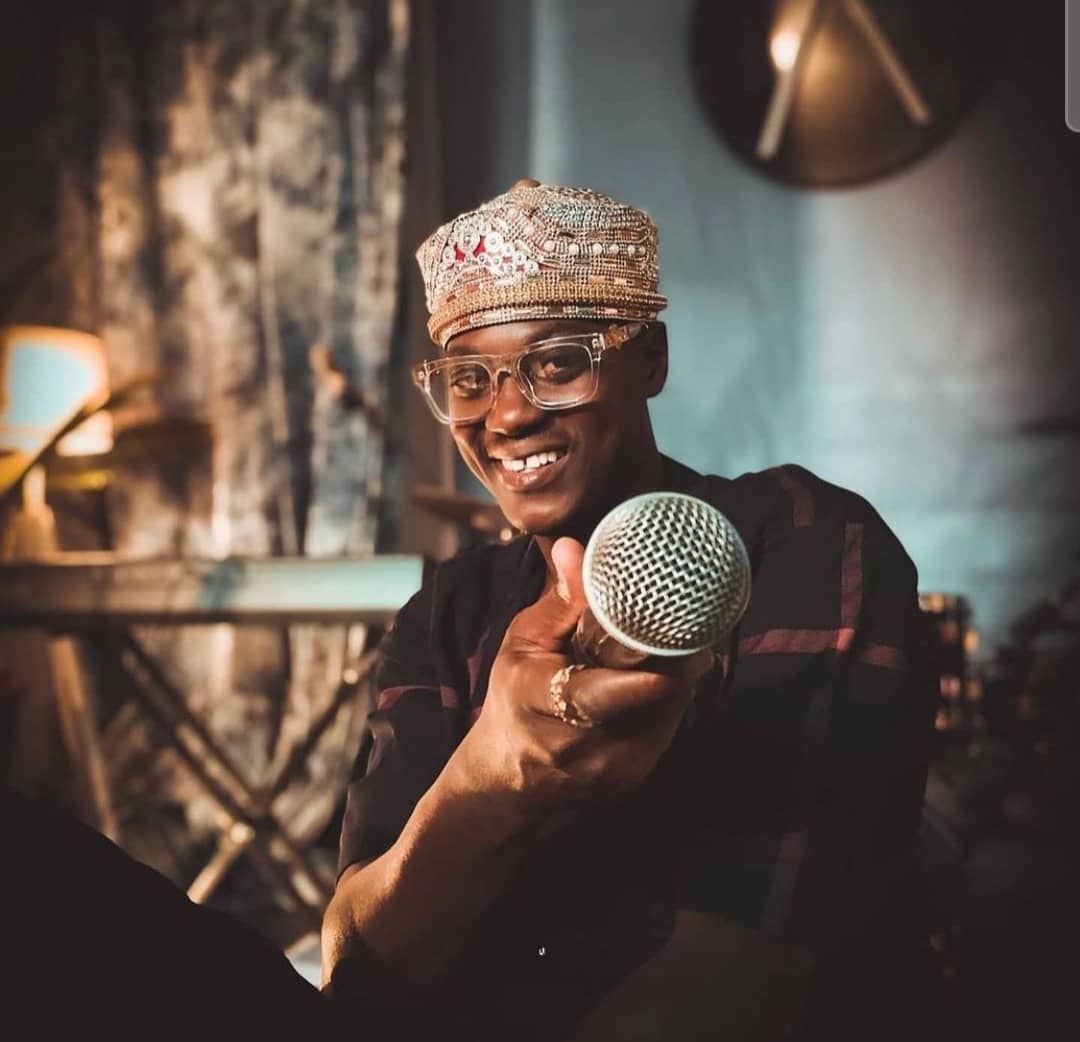 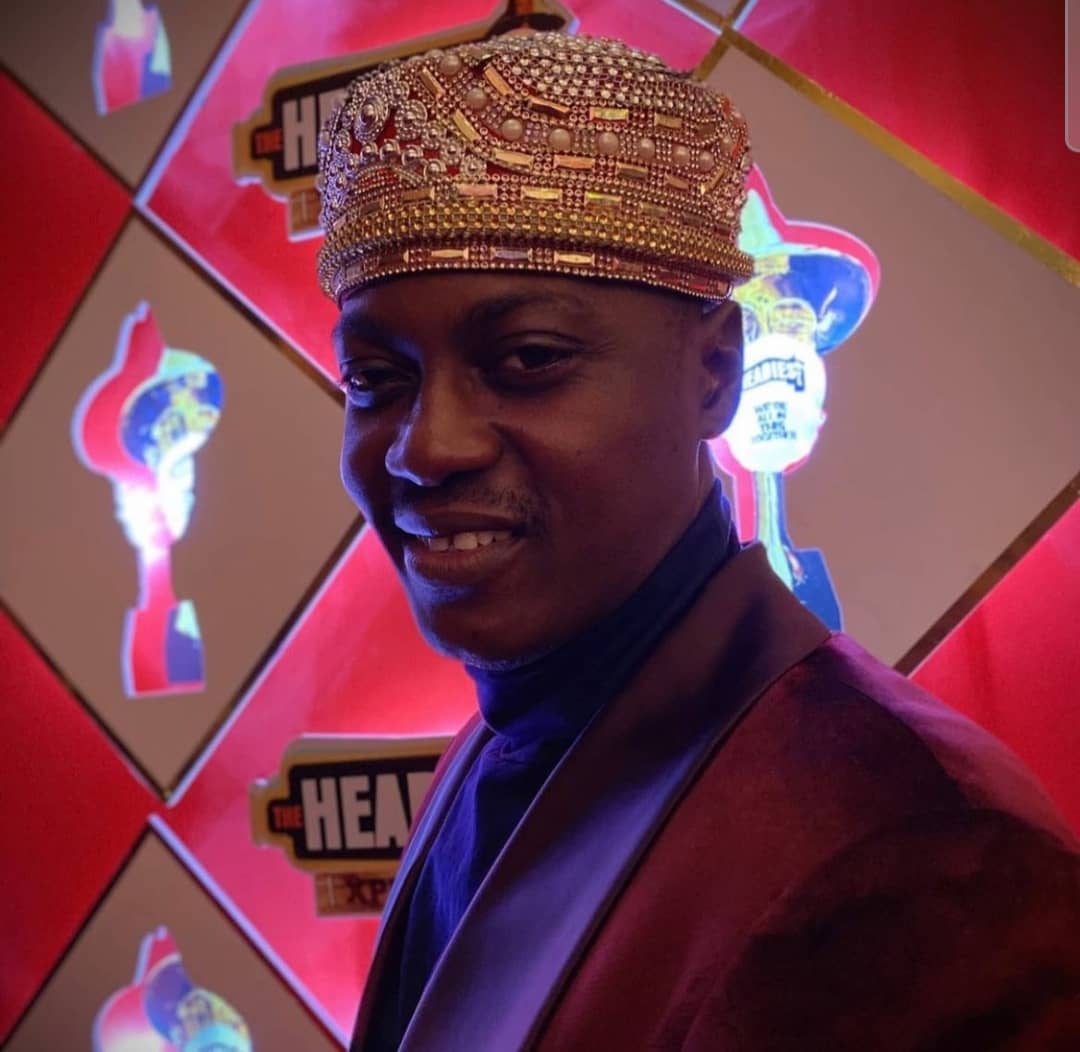 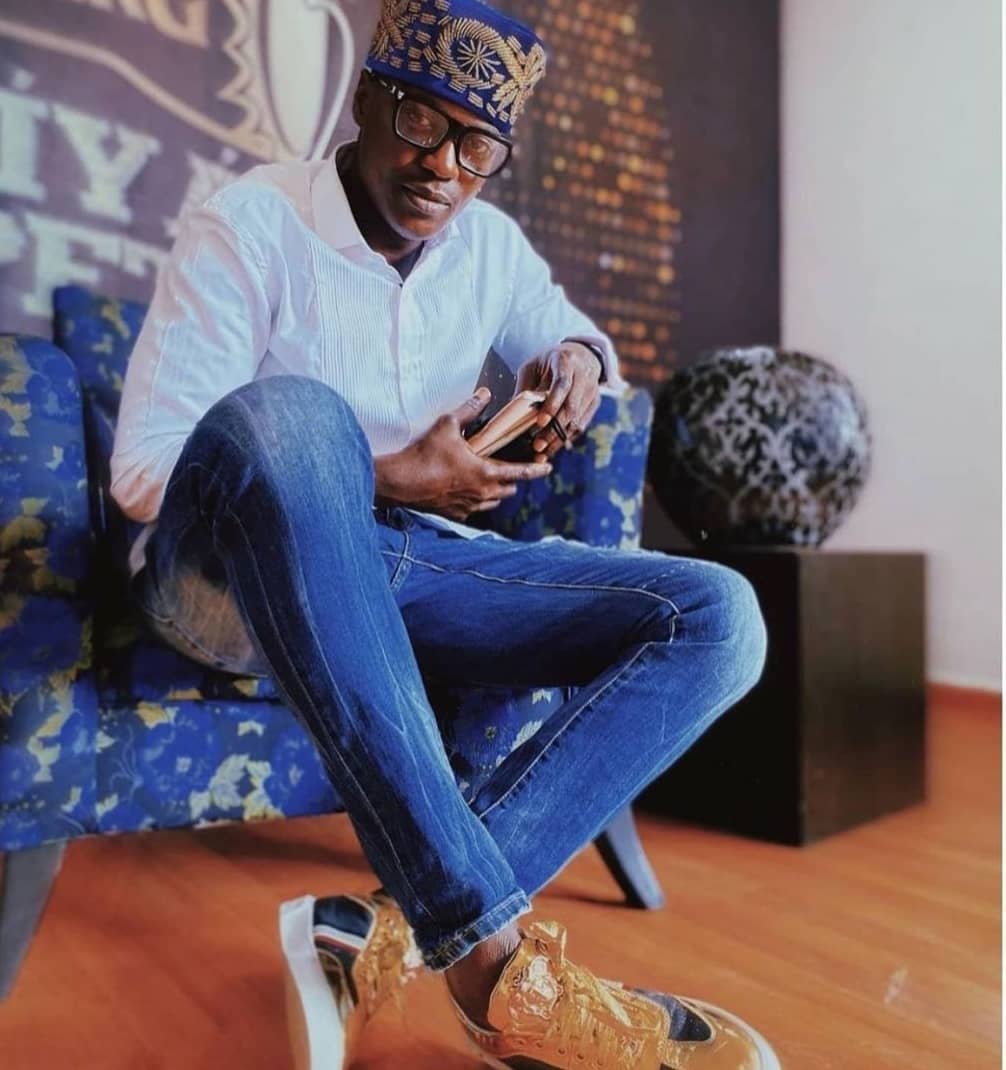 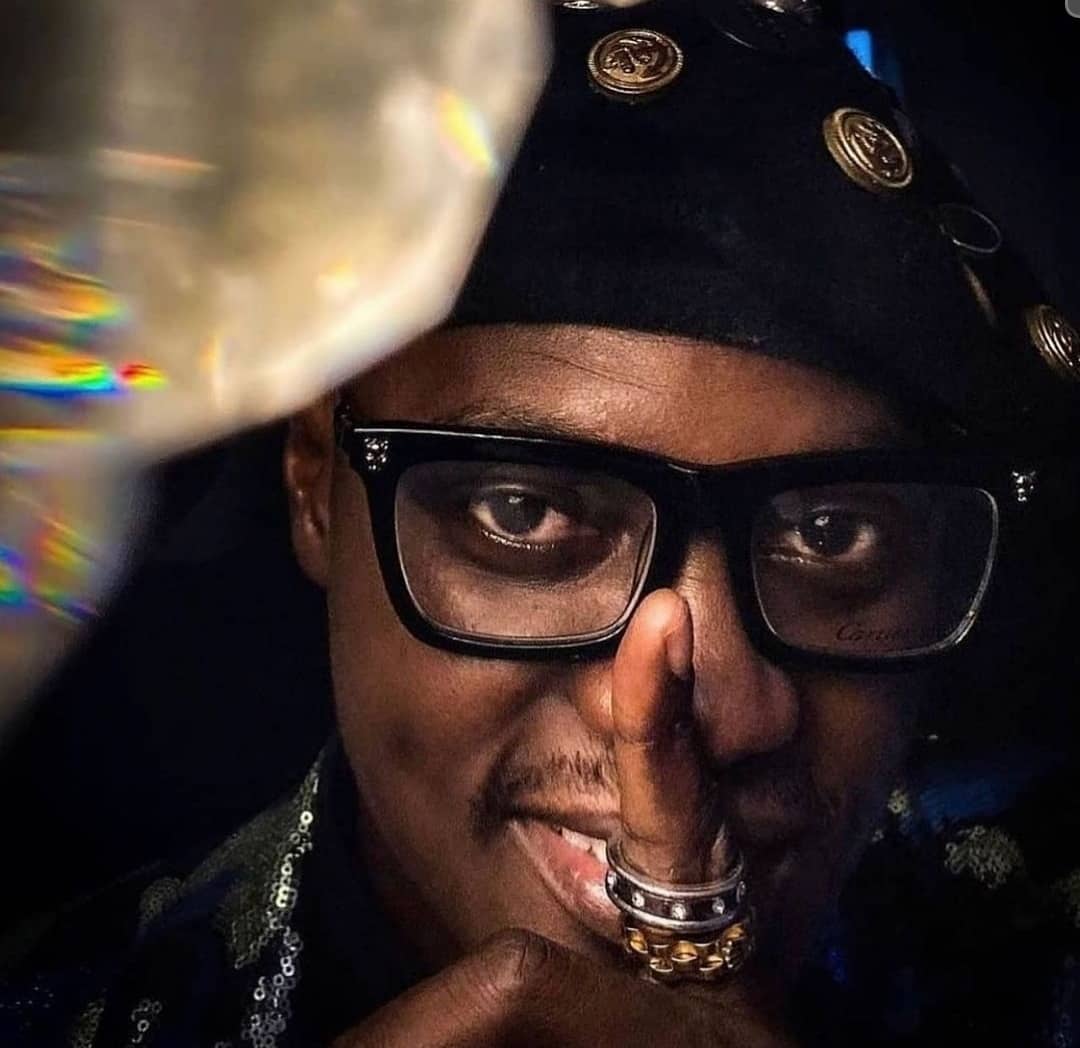 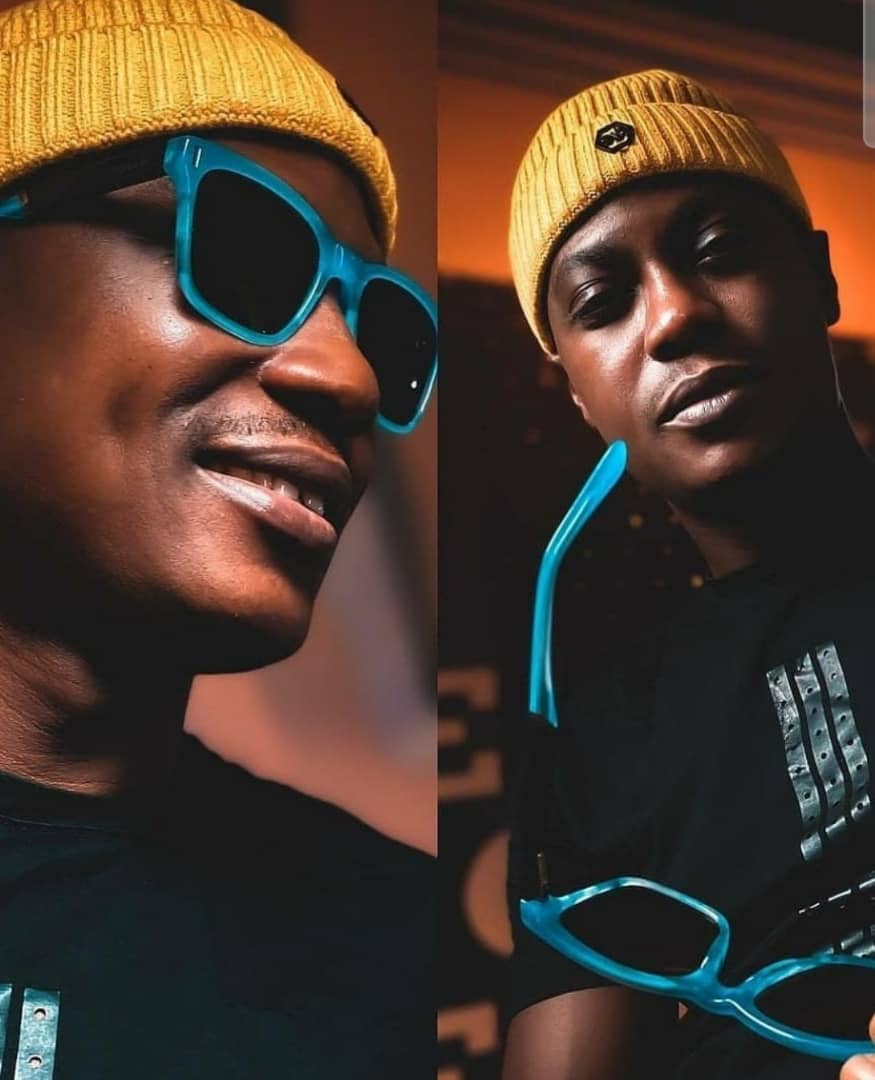 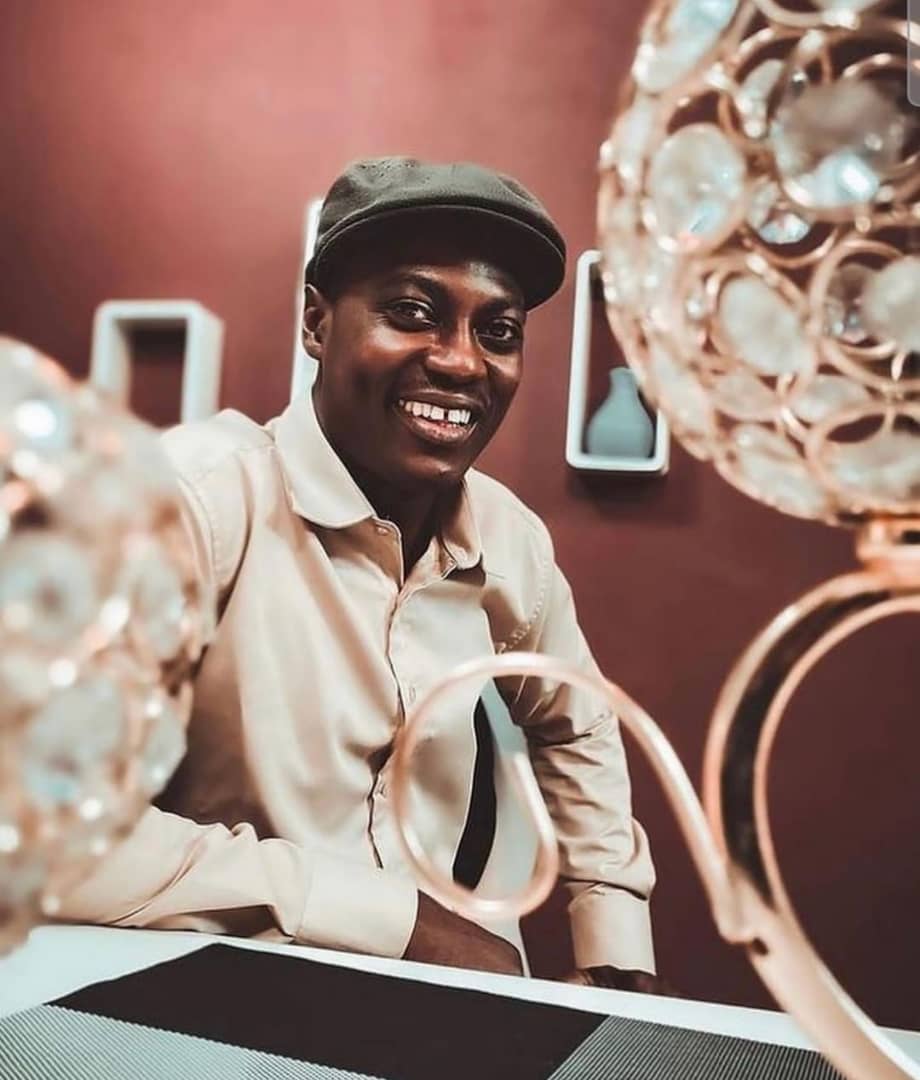 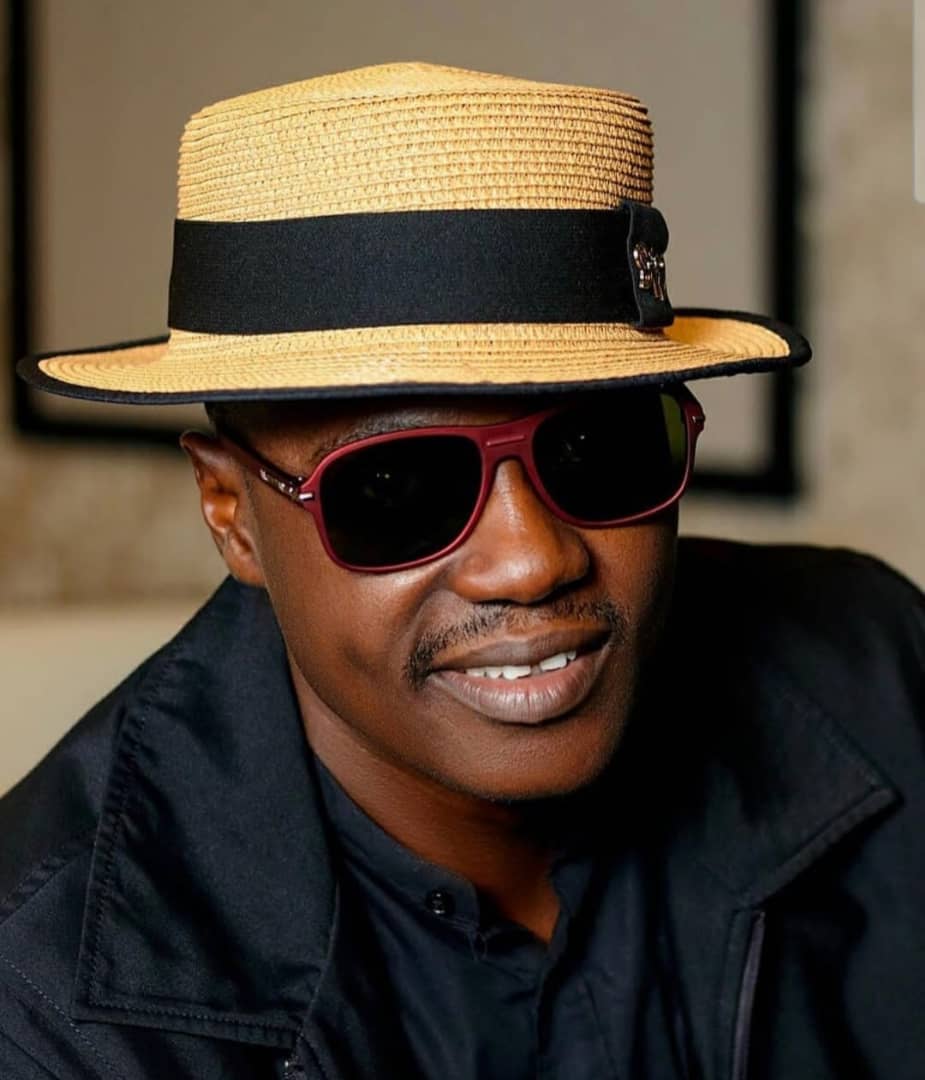 The news of the so unfortunate and ill-timed demise of the genius musician by the name ‘Olanrewaju Abdul-Ganiu Fasasi’, but more popularly known to all as ‘Sound Sultan’ came like a sledgehammer hitting directly on flesh and causing terrible reverberations that hasn’t been palatable! It was with complete rude shock that many got the sad news!

Many weeks back around May of 2021, it had been unfortunately reported then, though it was later pooh-pooed, that he was suffering from complications that had arisen from throat cancer!

But fast forward to now, after just about 8 weeks after that unfortunate expose, his actual passage was actually announced via a statement by a Dr. Kayode Fasasi for the family thus-

“It is with heavy heart that we announce the passing of multitalented veteran singer-rapper, songwriter, Olanrewaju Fasasi aka SoundSultan.
“He passed away at the age of 44, following a hard fought battle with Angioimmunoblastic T-cell Lymphoma.

“He is survived by his wife, three children and his siblings.

“We his family will appreciate his utmost, privacy as we come with gripe with this tragic loss.”

May the whole family and friends and associates all be consoled. From the moment Sound Sultan came out after his elder brother Baba Dee had paved the way, he had held all spellbound with his extraordinary talents, giving us some of the megahits that still resonates with many till today. Sound Sultan’s death is only coming a few days after the unfortunate passage of Obama, who is also a part of the booming Nigerian music industry and a close pal of music megastar Davido.

May all the souls of the dearly departed find rest.