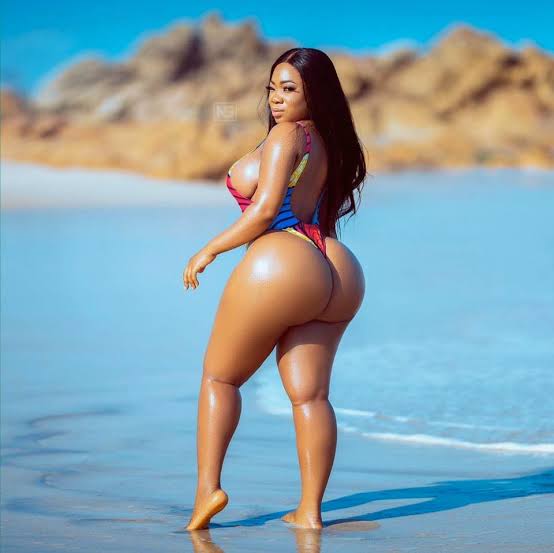 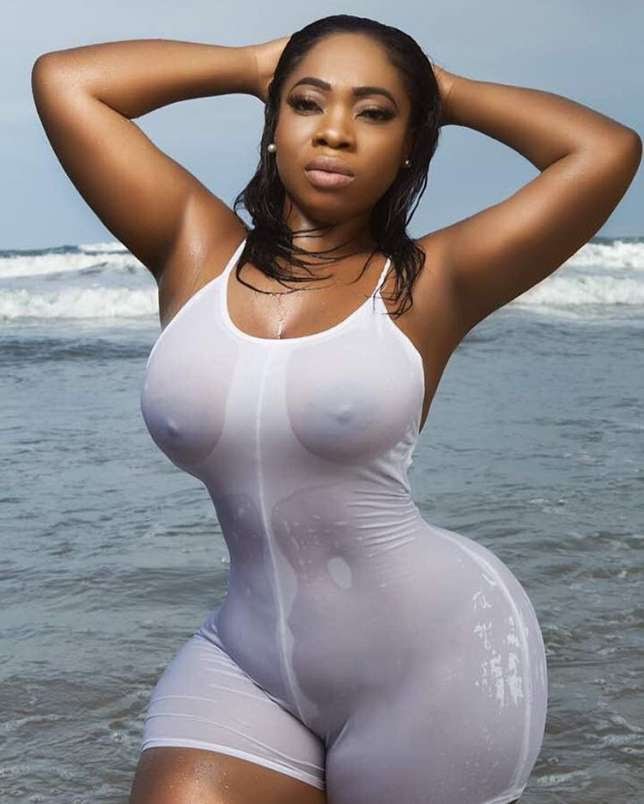 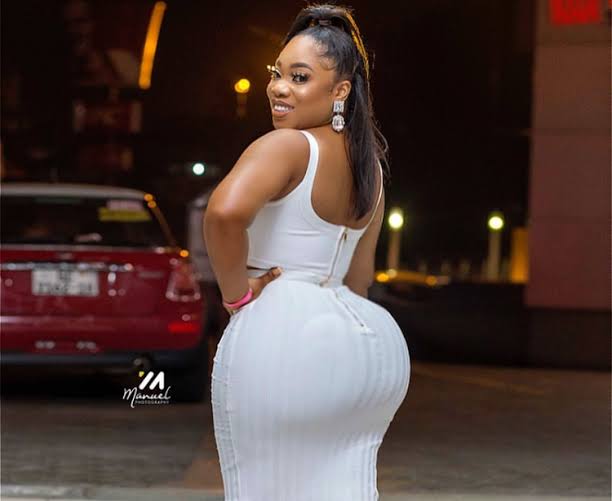 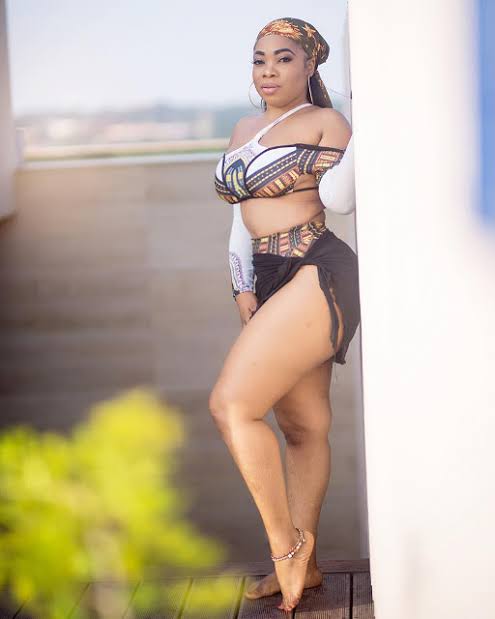 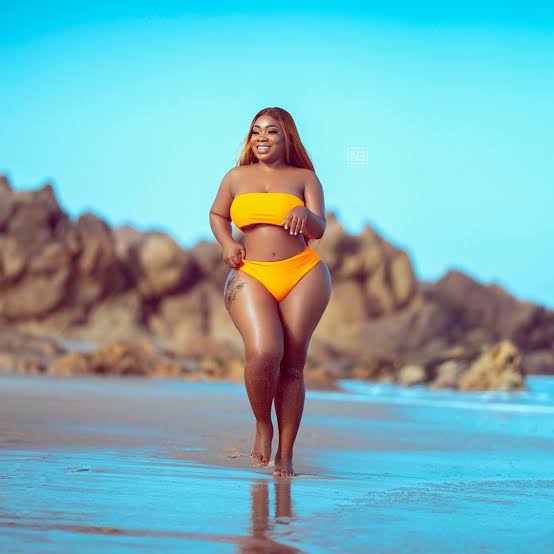 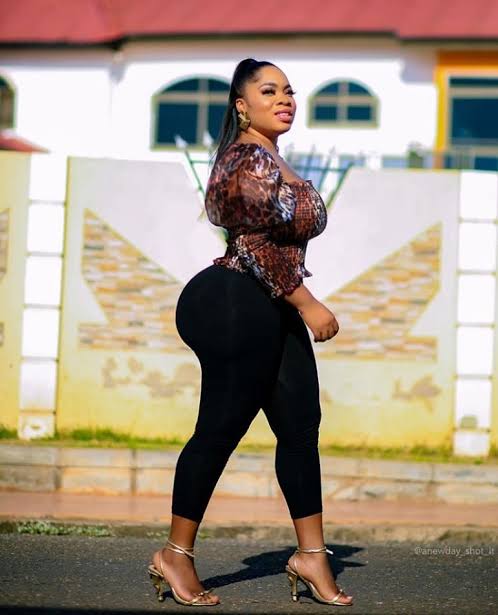 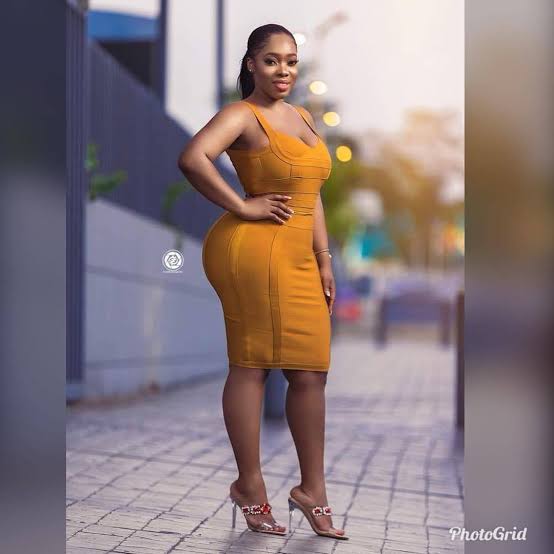 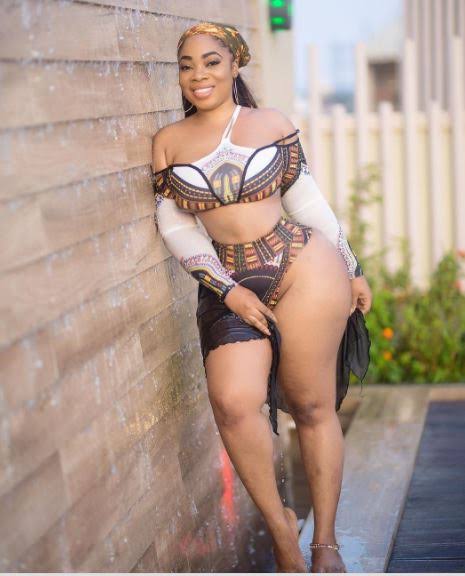 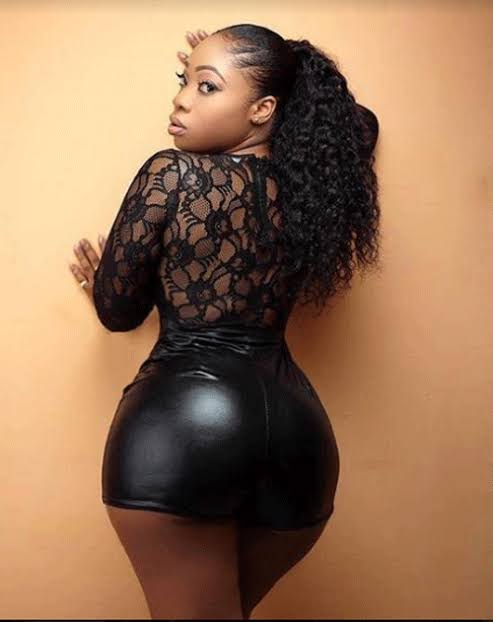 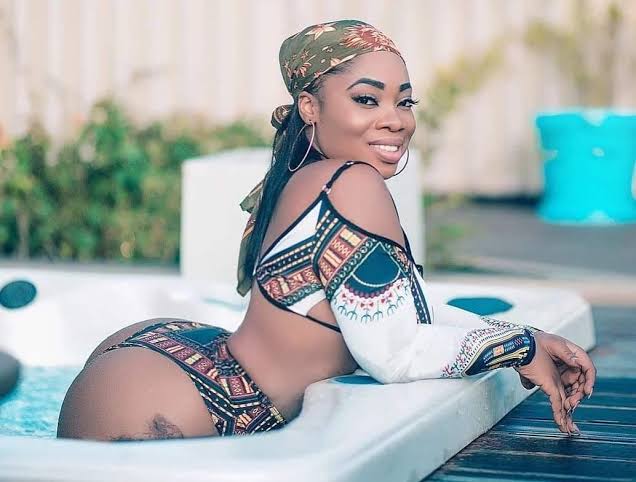 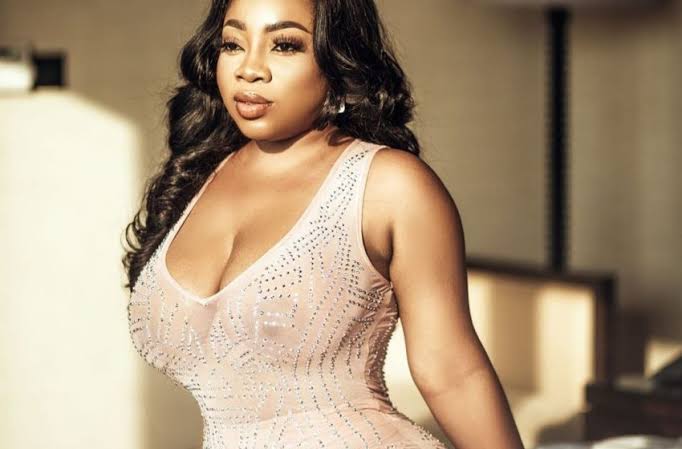 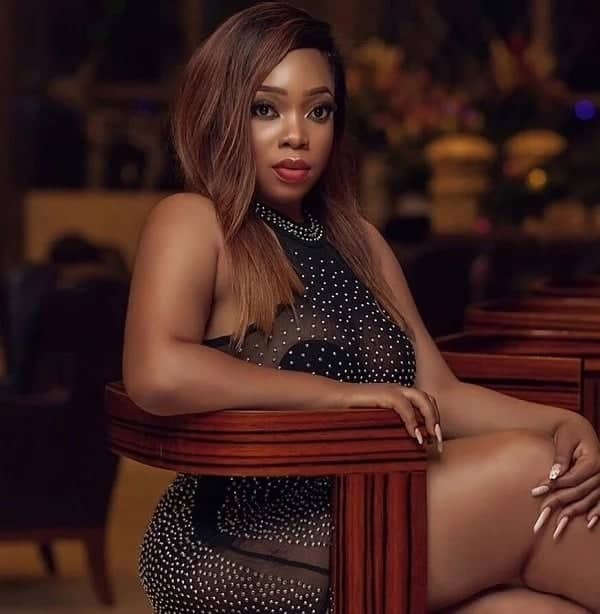 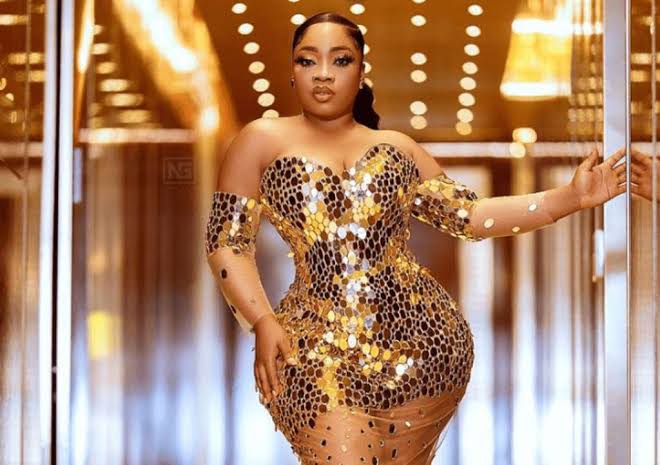 …seems like the former quite outspoken and unapologetic lady about town, who a few years ago gave the interview where she spoke glowingly about her life as a kept lady, one that was totally dependent on the whims and caprices and on services by well to do men, may have had an unforgettable, life changing, mind reprogramming encounter, which may have changed her life forever!

As she has openly embraced Christ now and even preaches him publicly too, without shame nor embarrassments!

As a matter of fact, it seems like old things may have totally and unconditionally passed away, as her known Instagram account with an excess of 2.7 million audiences/followers who used to enjoy ogling her supremely sexy and outrageously bodacious shape in those over clinging and form fitting outfits that left nothing to the imagination, which used to showcase her protruding nipples as they fought to be contained by the straining fabrics of her outfit, has gone totally and vacuously clean now! Long gone are those pictures that used to be expertly and painstakingly curated for her fans and other audiences.

Gone forever it seems or maybe temporarily are those over the top, scrumptiously sexy pictures of before, which left other females in envy whilst the men were unconditionally salivating for more whilst asking for the advancement to the next level.

While her life as a bodaciously shaped, Ghanaian bombshell without scruples lasted, she was a poster gal for what she believed in then. Showcasing her supposed gains with glee and utter abandon.

Married, rich men (the quite liquid/very wealthy) were not a no go area in her then all things go world. And she exclaimed as much when she did that shocking but highly celebrated interview on CNN with the highly celebrated Christiane Amanpour then, where she was quoted to have said- “that she sleeps with married men who can cater for her needs because of the terrible state of Ghana’s economy.

“You can’t make enough money as a woman here because even if you want to get an apartment, in Ghana you pay two years in advance and I just started working, where will I get money to pay for an apartment for two years,”

But it seems that the 31 year old may have now jettisoned such a life and lifestyle now, and may have done a complete 360 degrees turnaround, as old things may have since passed away and everything has since become blank new. It’s like there’s a new wine in an old vessel (bottle) now. Glory!

This was the same Moesha that was quoted then to have made a blasphemous statement thus- “I Don’t crave attention, I earn admiration But how can I have admiration without first attention? You call me an attention whore. Isn’t our attention what even God is fighting for?”

And just as she was fervent when she was on the other side too, she may have embraced her new position too now with extreme gusto too and is infact even ready to help preach the gospel of her conversion to the shocked world too now, to maybe win more converts for the kingdom of our lord. Wow!

Just a few weeks ago, she spoke about her conversion and repentance and went on to expunge all the contrary pictures/images on her page. And she may have also engaged in praying and fasting to help facilitate her repentance and conversion as she’s seems lot trimmer now and wears far less make up now. What would now happen to those are out of this world outfits? Let’s wait and see.

May she be empowered to fulfill her destiny. And may she find the grace and mercy, much needed to see this new development through to a laudable conclusion. It’s not a joke oooooo……

Praise the Lord somebody! More grease to your newly reformed elbow Moesha!

DISASTER IN PARADISE, AS ANITA OKOYE FILES FOR DIVORCE FROM PETER OKOYE!
RIVAL ATTACKS KIKA OSUNDE AT HOTEL NEARLY TORE BIG GIRL TO SHREDS. HER ENEMIES MUST BE LAUGHING THEIR HEADS OFF AT HER MISFORTUNE!
Comment