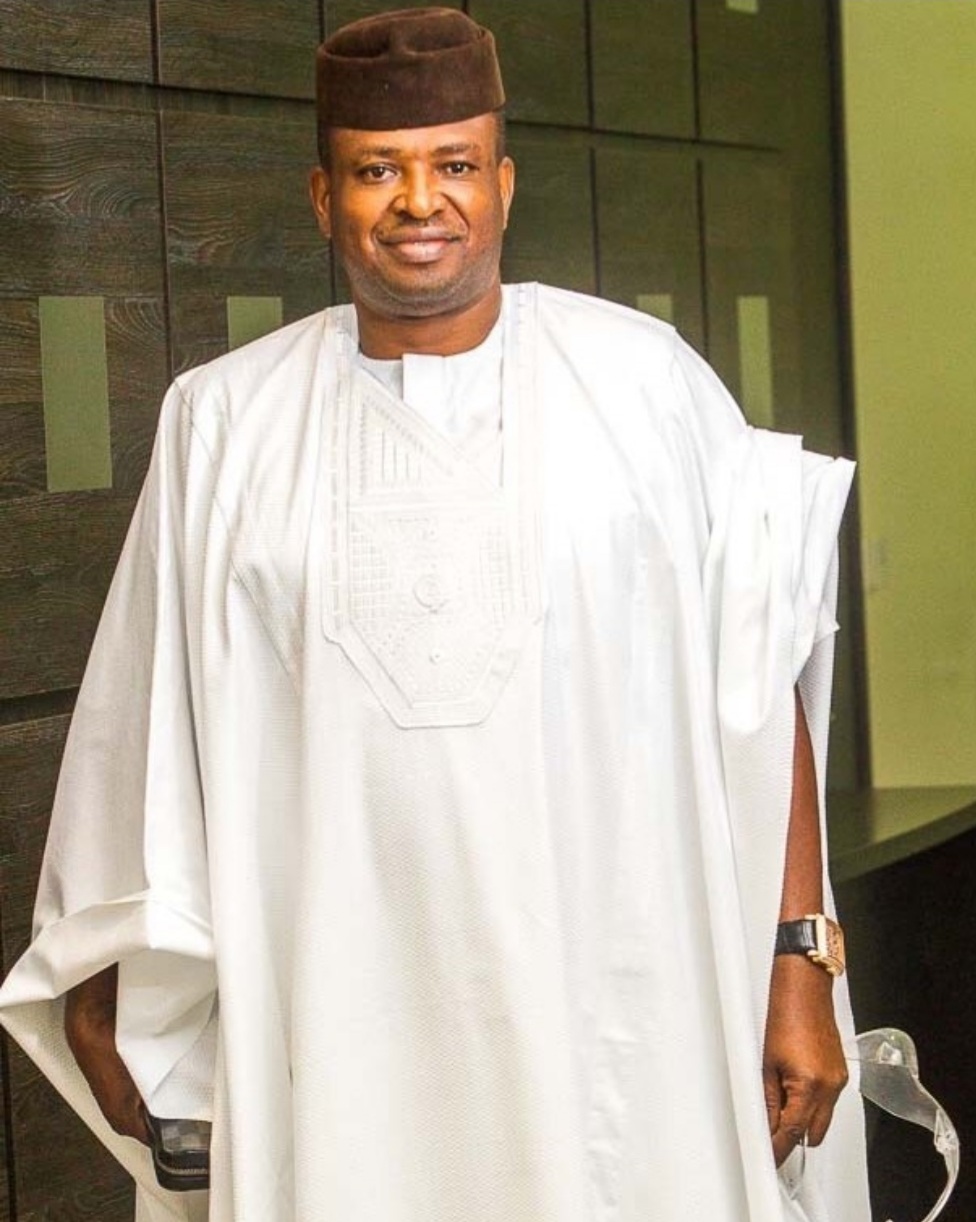 Unfortunately the dead bodies of Femi Osibona and his friend Wale Bob Oseni were amongst the bodies of the dead pulled out of the rubbles of the Fourscore Mansion that collapsed on Monday. May their souls & those of others too, find rest.

Sadly after 4 lonely days, where everything possible would have gone through their minds pretty fast and their lives in its entirety would have flashed quickly across their faces like a very fast filmstrip, that’s if they didn’t die immediately from that dastardly crash: And which could have also been the most excruciatingly painful 3 nights of their lives under the dastardly rubble of Femi’s own building which became their temporary grave for just a shortwhile. As both would have been praying that help would soon arrive and they would be rescued!

Those agonising 4 days and 3 nights, would have been a time of uninterrupted total sober reflection and deep clarity too, where they would have promised the God fervently and repeatedly, that were they to escape this unimaginable disaster or better still horror, they would most definitely become new men entirely, one that would absolutely dedicate themselves to the full service of their maker, in full gratitude for their lives spared. But for the enigmatic boss of Fourscore Heights Ltd, Mr. Femi Osibona and his friend Wale Bob Oseni, instead it was their dead bodies that were finally pulled out from under the terrible weight of rubble to loads of anguished emotions! Just yesterday, Thursday, November 4, 2021.

Their inconsolable family members, loads of friends, business associates and even well wishers- many that their benevolence had touched or impacted one way or the other, plus innumerable customers too, had hoped and prayed and even fasted, pleading to the God and standing in the gap that maybe, just maybe one of the greatest miracles of the 21st century could or would happen!

But alas, the man in the eye of the storm-Femi and several others too that were trapped under the terrible weight of a combination of steel, metal, stones, sands etc couldn’t just play the Houdini.

Death came and in probably one of the most excruciatingly painful way too. And the lofty dreams of these men who had embraced the future like they owned it and the dreams of several others too who were on those slabs with them too at that most unfortunate of time, has been cut off.

All their thoughts and desires for tomorrow have become stillborn.

For Femi Osibona and Wale Bob Oseni and all others too, their children immediately have lost their fathers and for both their wives- Doyin and Deola, both have become unfortunate widows, just like many wives of others have become widows too and many have lost their benefactors, fiancées, fiances sisters, brothers, friends and more too. For Femi also, many lost their unrelenting rival in the business!

Many wouldn’t forget these men ‘Olufemi Adegoke Osibona’ and Wale Bob Oseni in a hurry and for different reasons too. They came many decades ago and refused to be inconsequential specks of dust, but enigmas who stamped their footprints upon the sands of time.

Wale Bob Oseni, an exemplary husband, a great father to his 3 children, a great son to his parents, a fantastic person all round. It was a quick dash on his way to the airport to see his friend and have a quick discussion that led to his unfortunate death.

They all would forever be remembered for being amongst the sacrifices of a system steeped deep in incompetence and deep rot, which could have prevented to a certain extent what led to their death and that of many others too.

May the souls of all the dearly departed find rest and may God give fortitude to all the bereaved as they mourn their losses.

And thank God immensely for the few that survived. Obviously mercy spoke for you.

FEMI OSIBONA’S (WIFE)-DOYIN ARRIVES NIGERIA AFTER HUSBAND’S UNFORTUNATE DEATH.
FEMI OSIBONA: ALL ABOUT THE OJOTA BOY WHO TOOK (HAS TAKEN) THE WORLD BY STORM.
Comment