The most flamboyant man of God in London is a Nigerian by the name Tobi Adegboyega of SPAC, his style sense is totally unbelievable 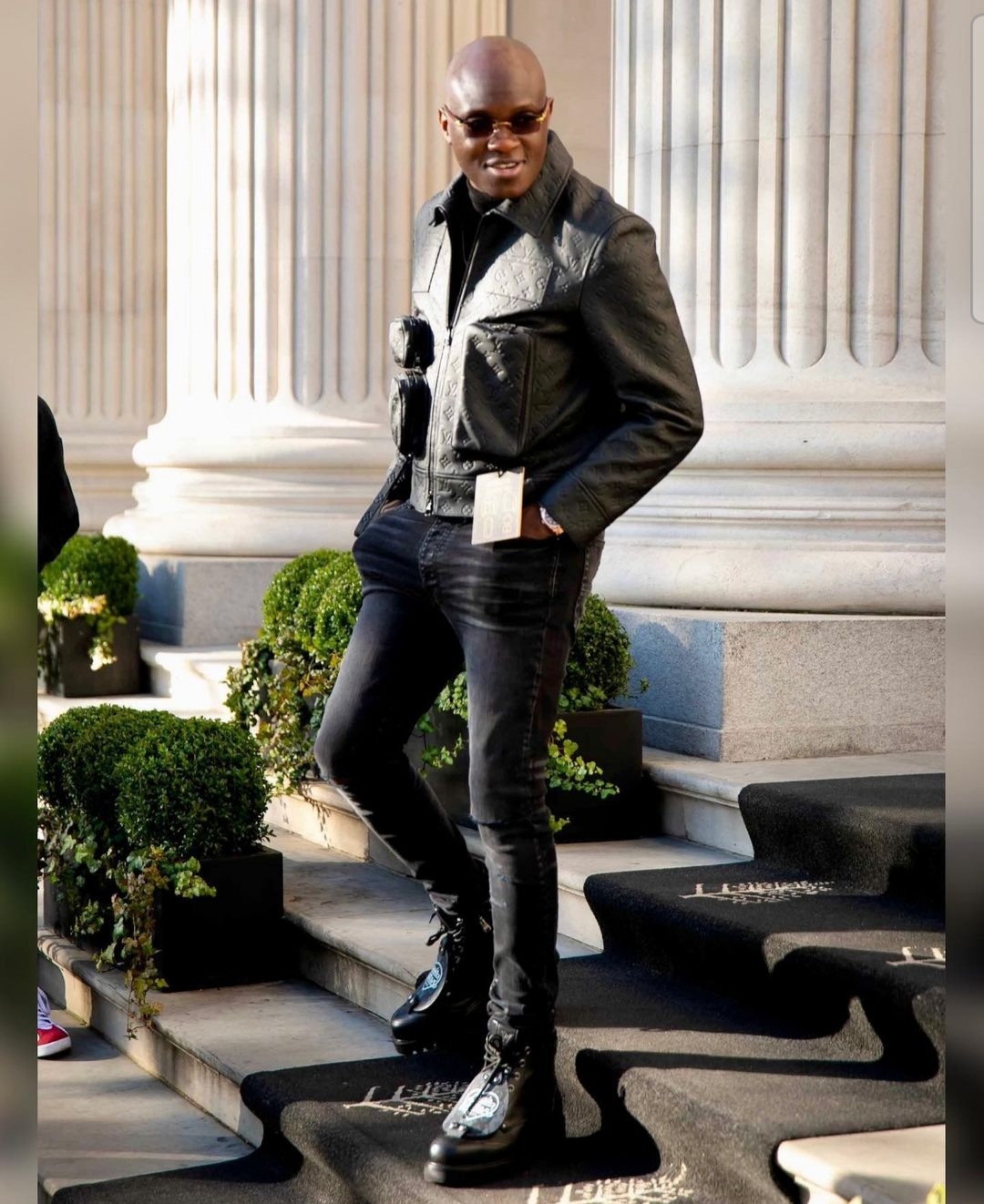 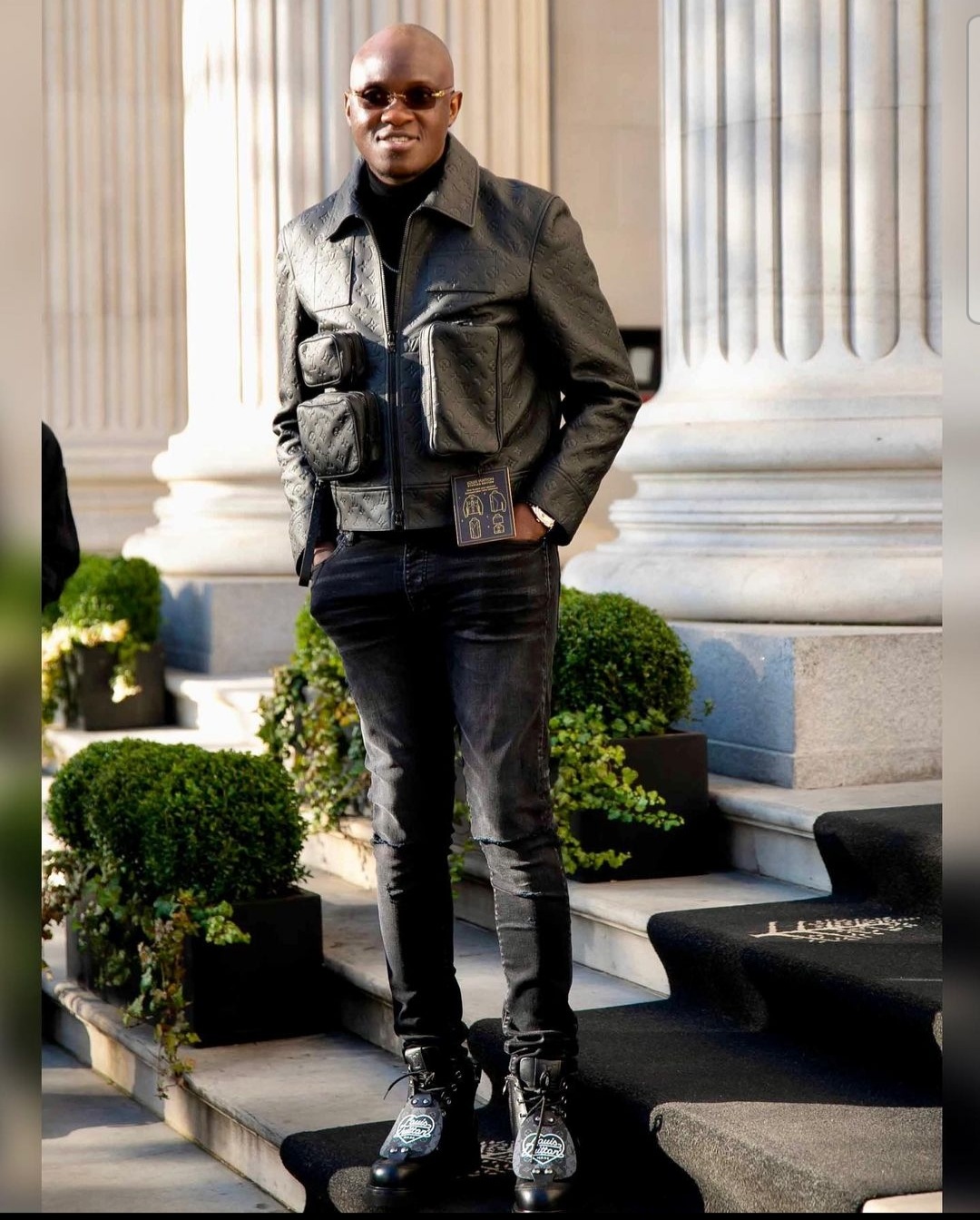 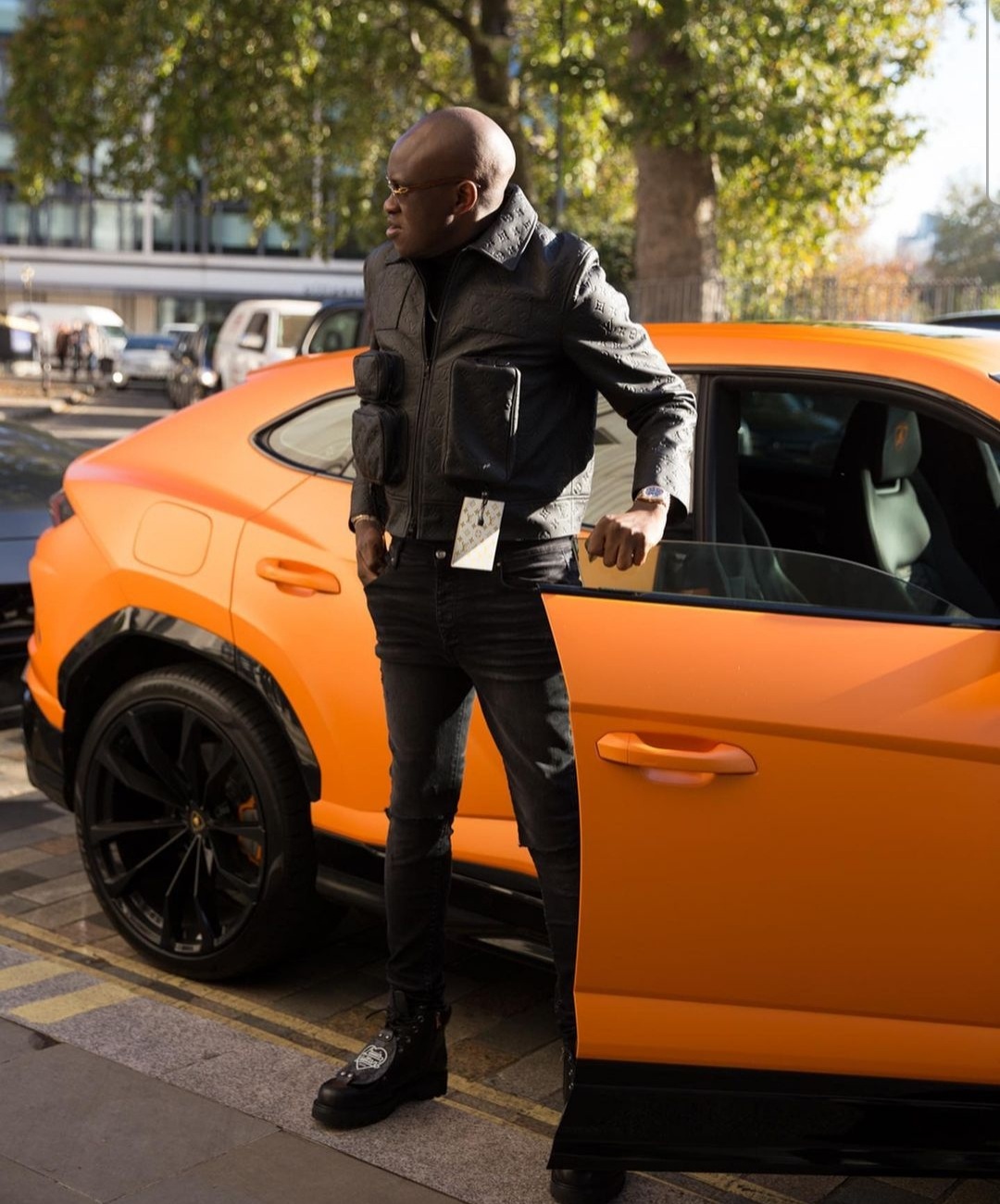 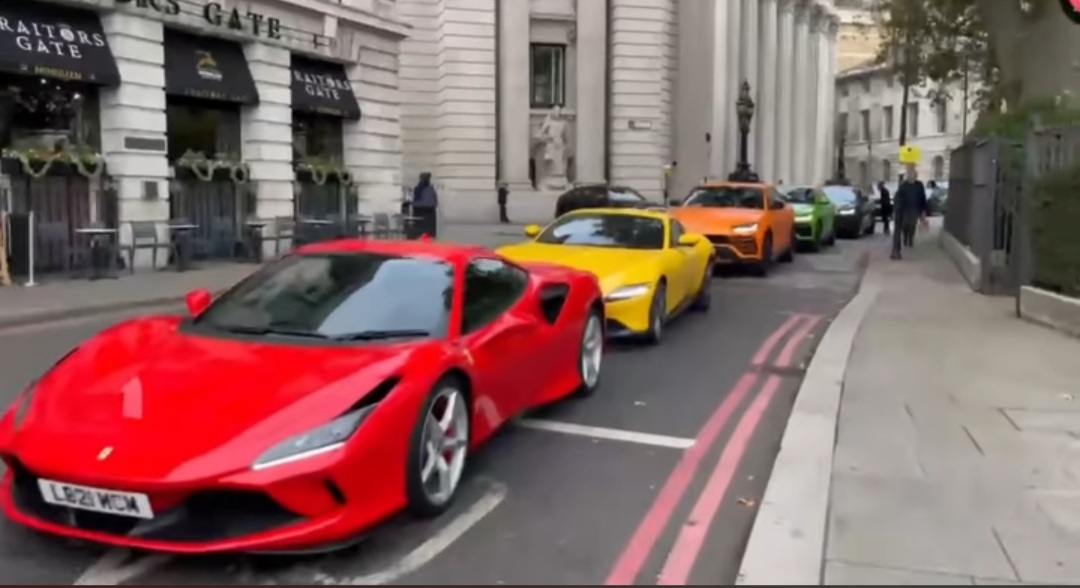 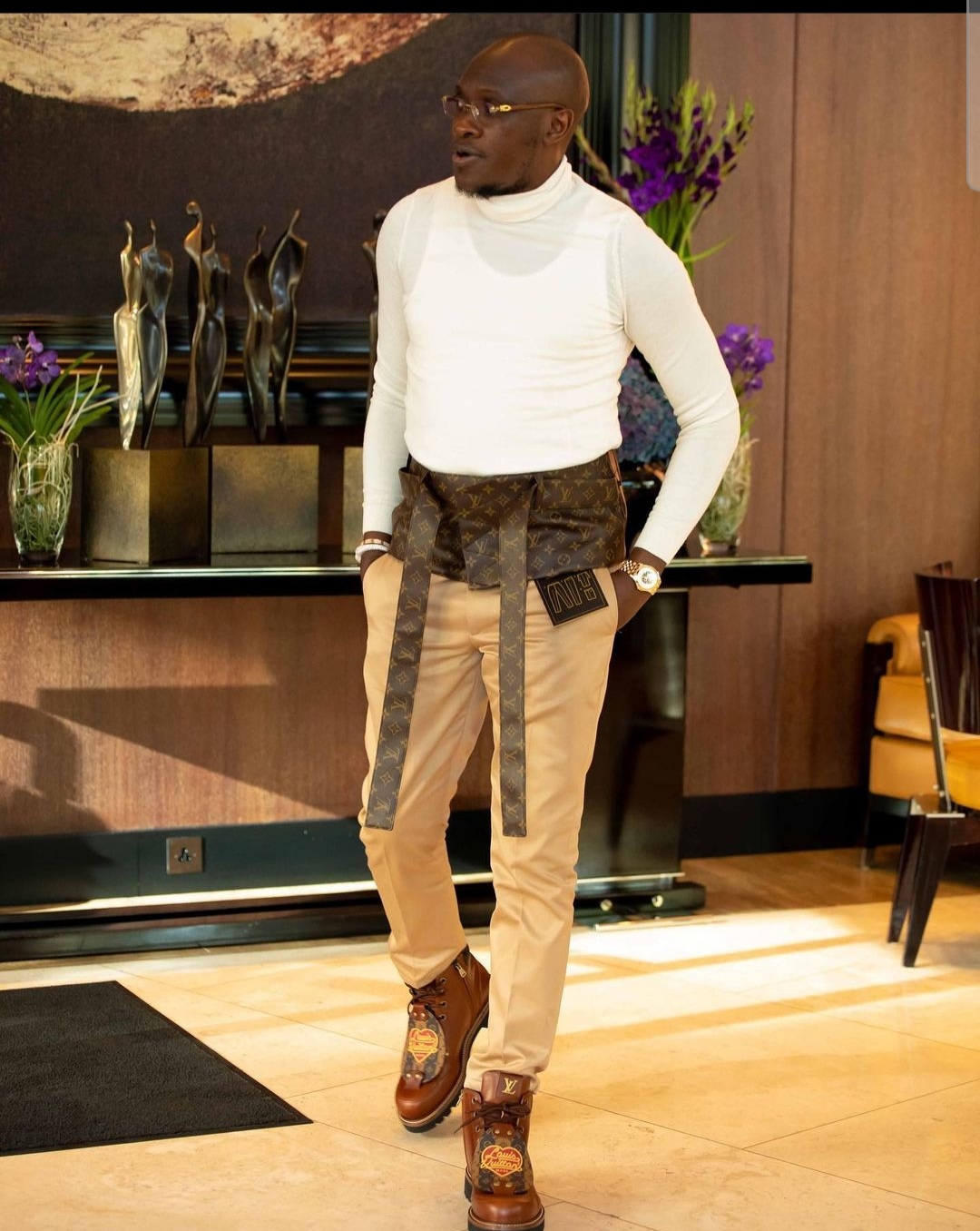 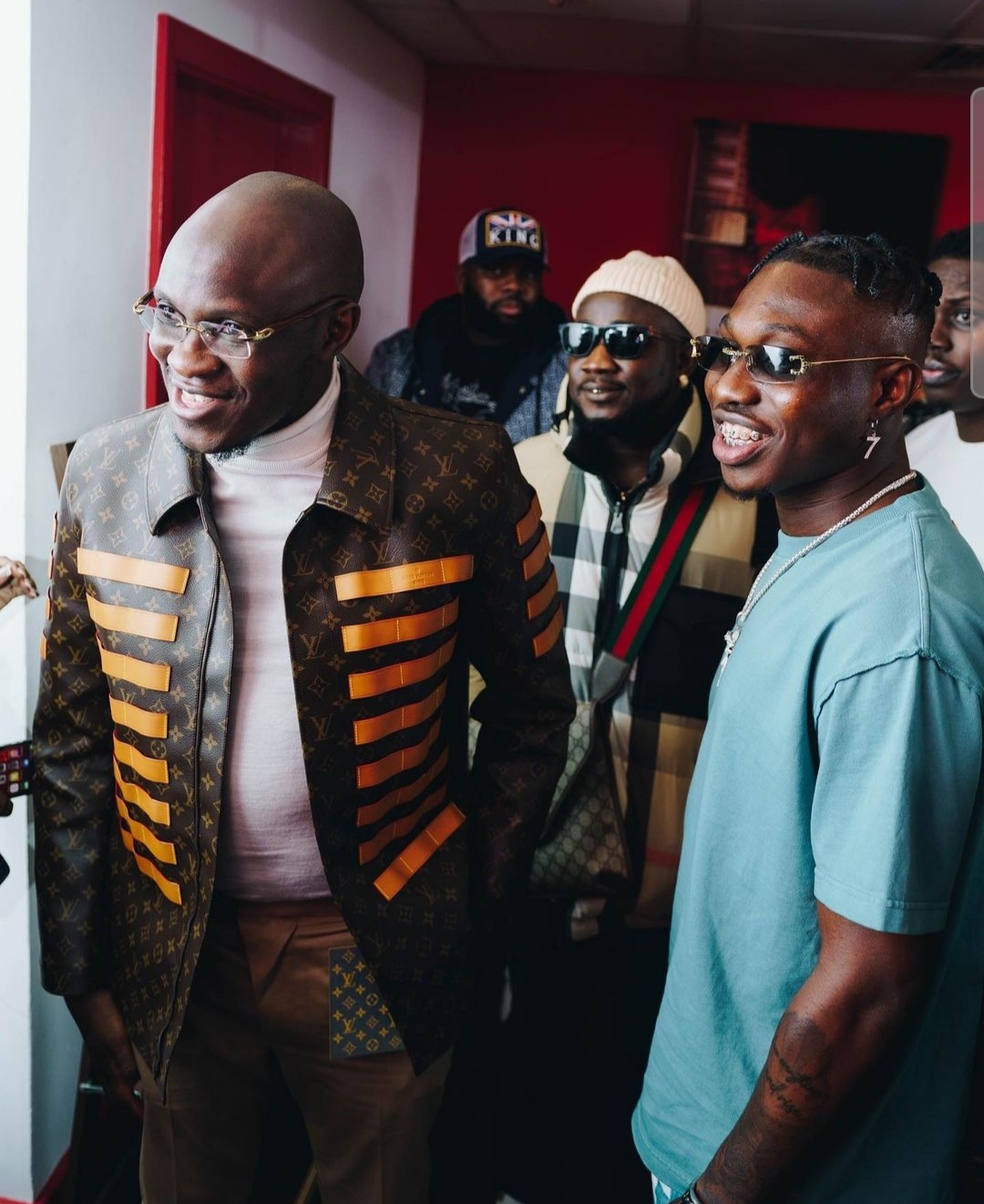 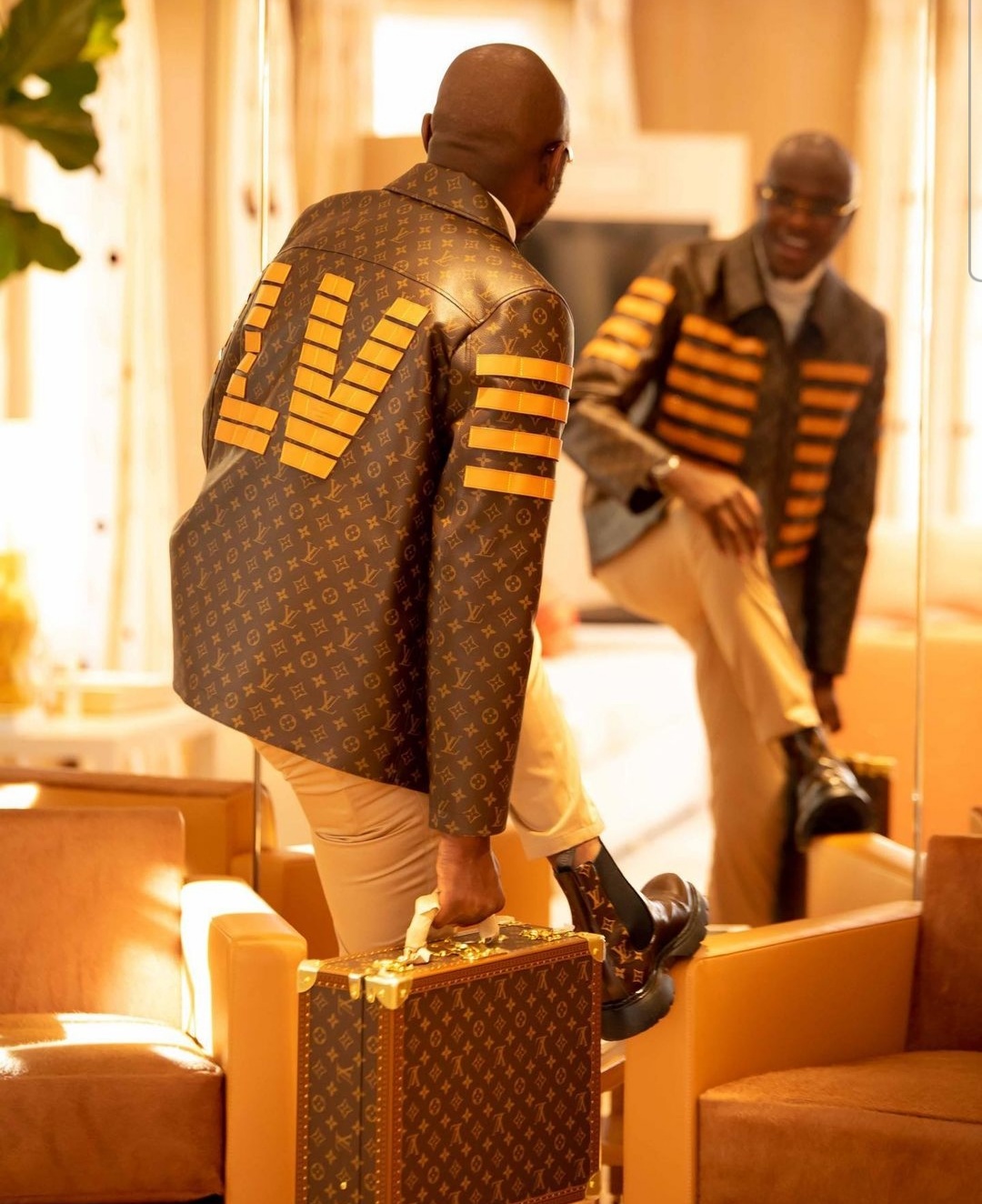 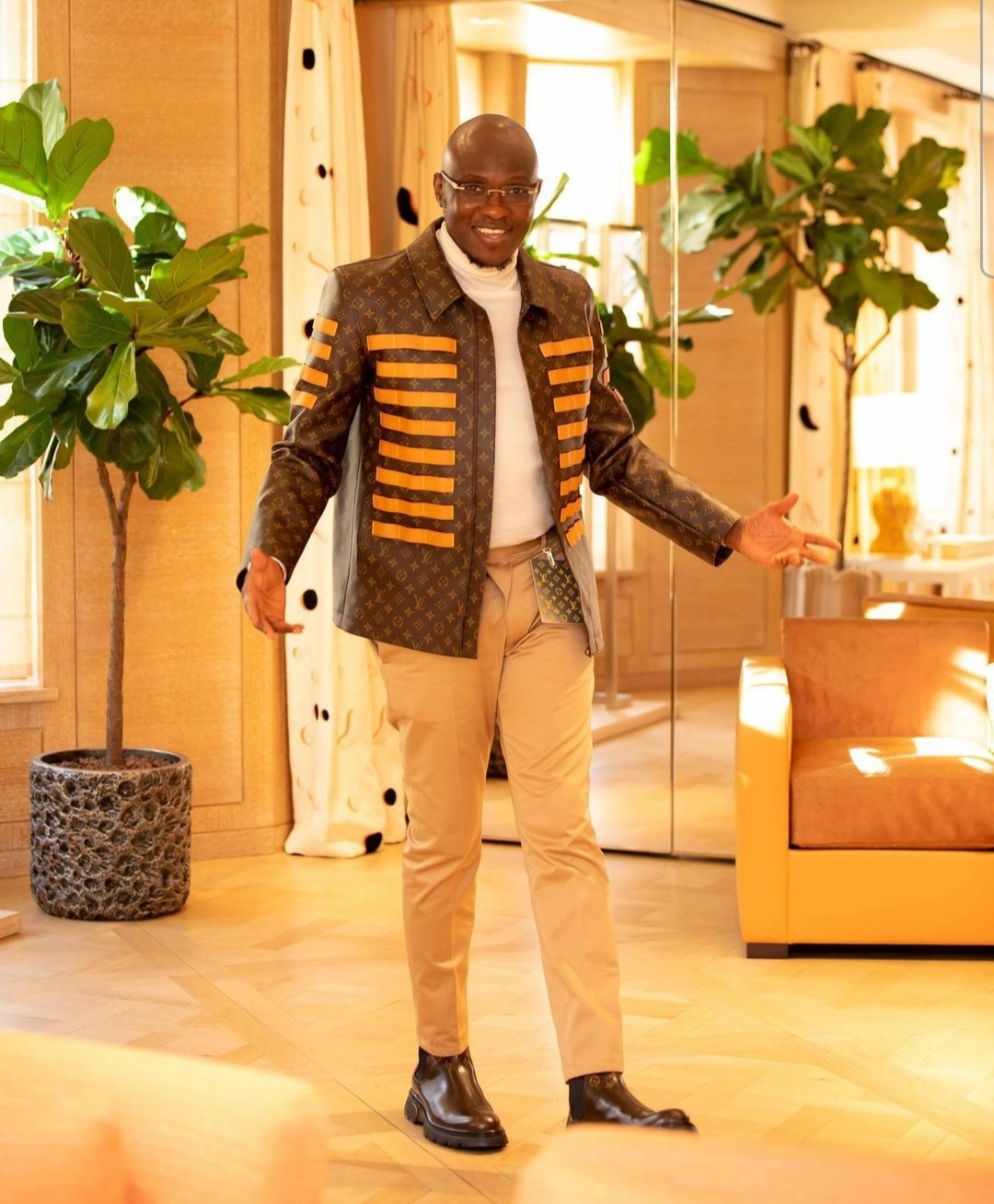 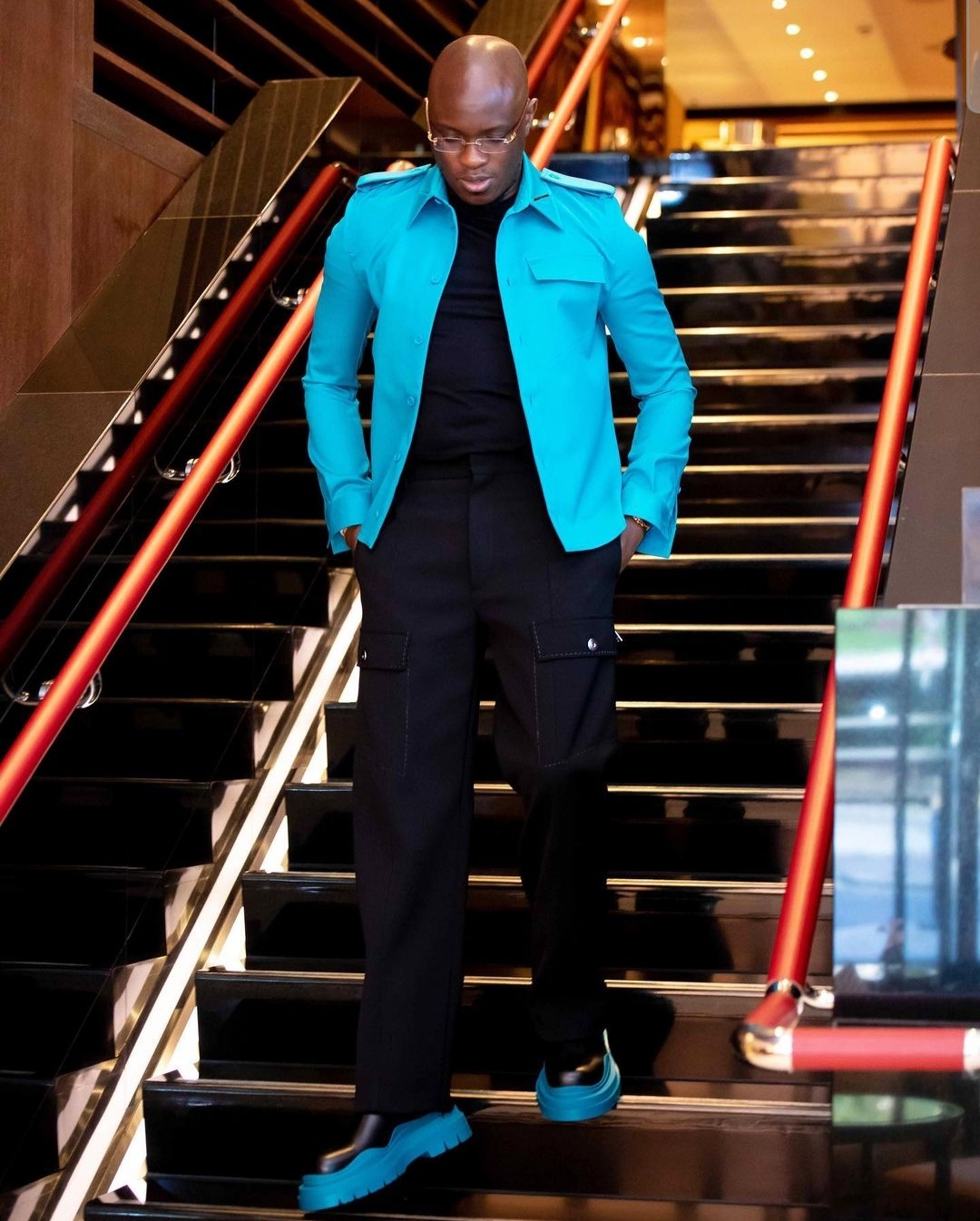 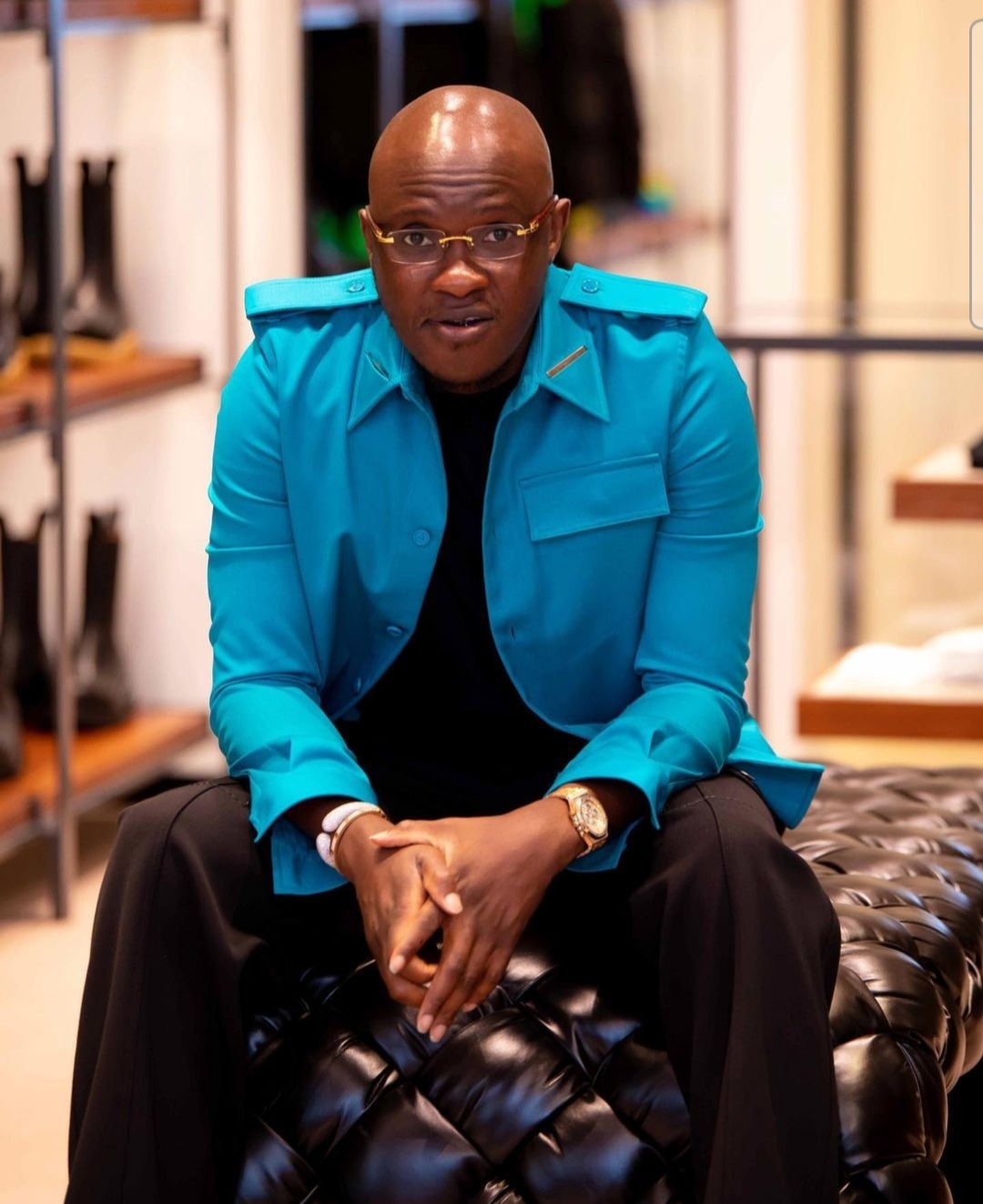 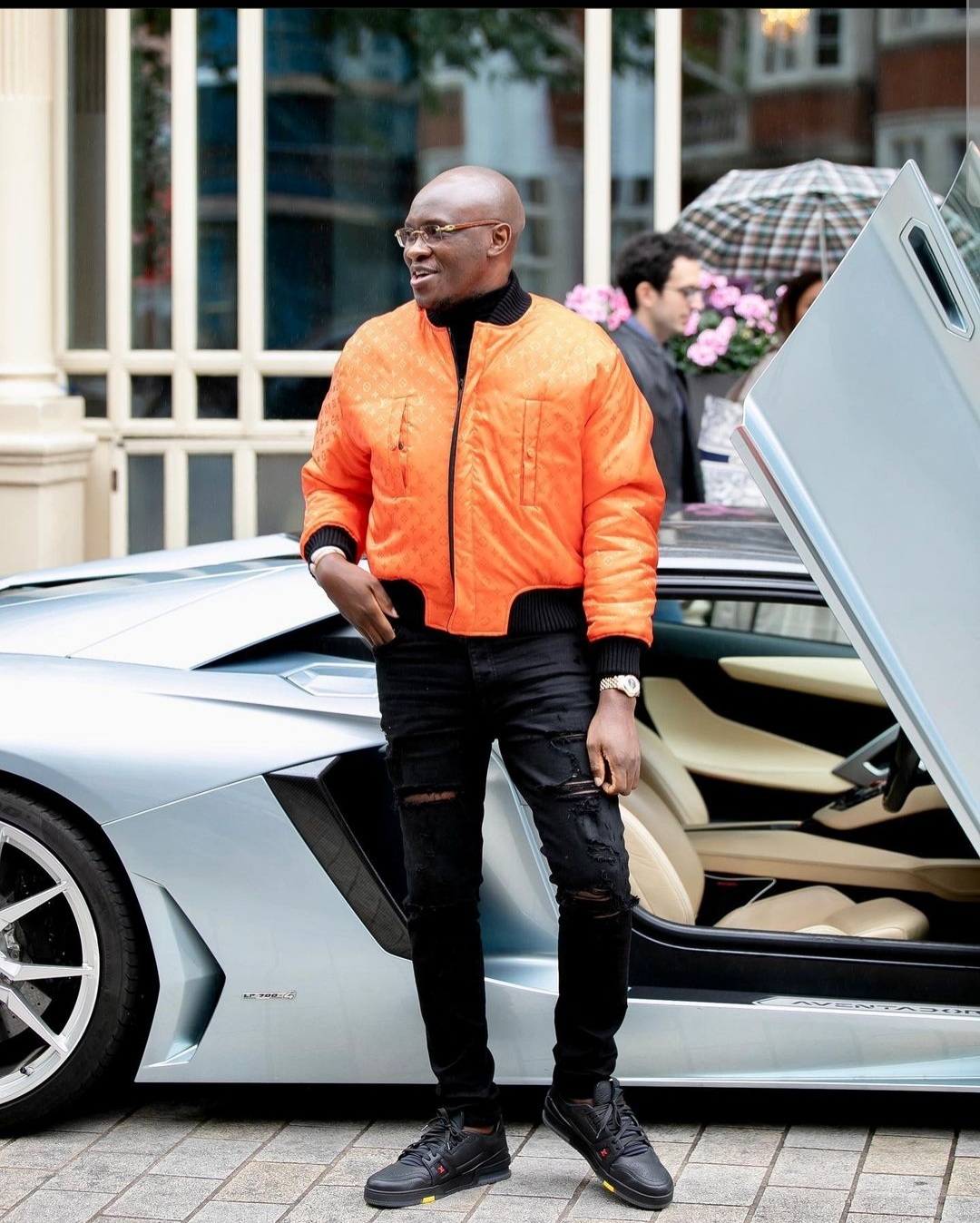 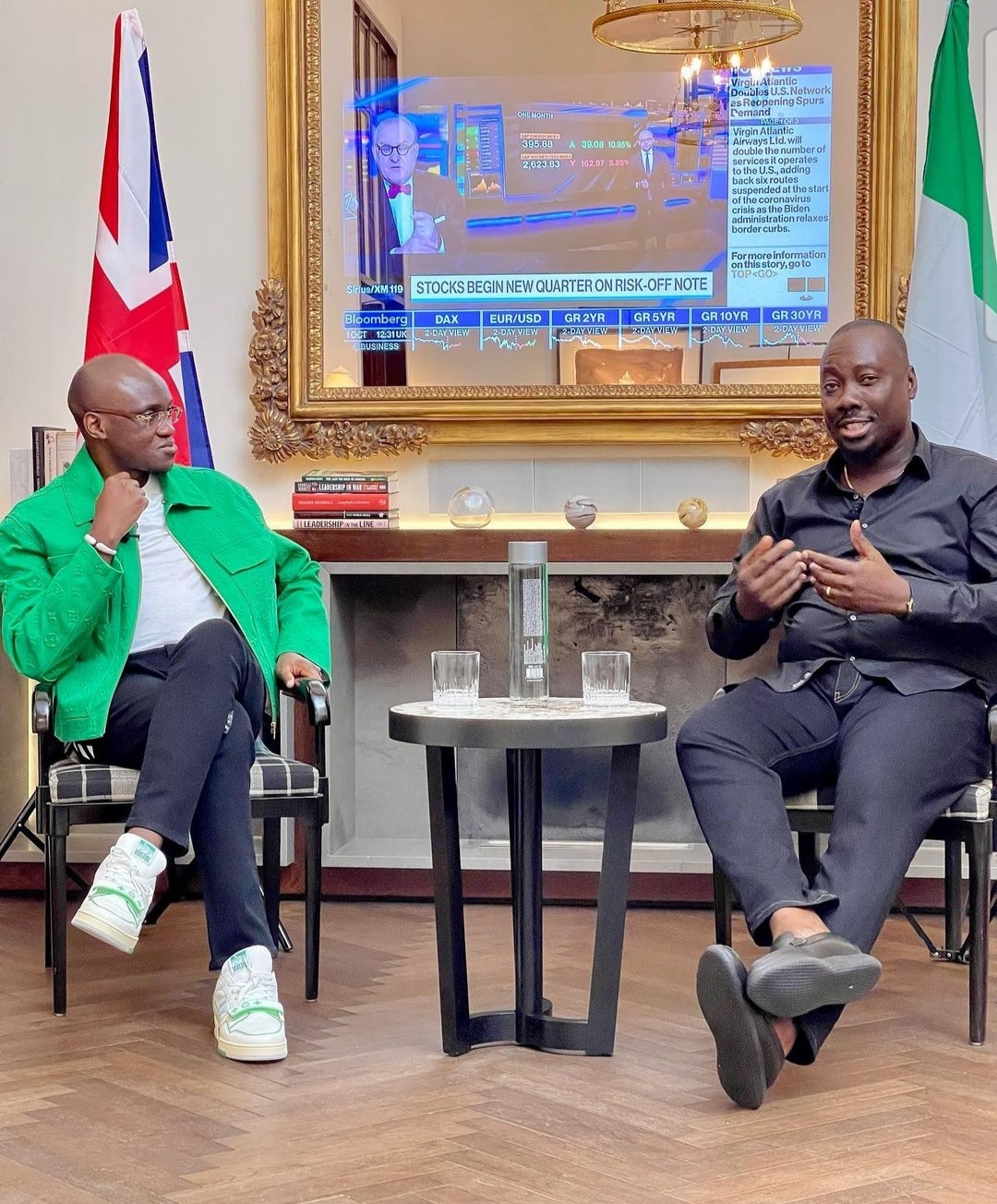 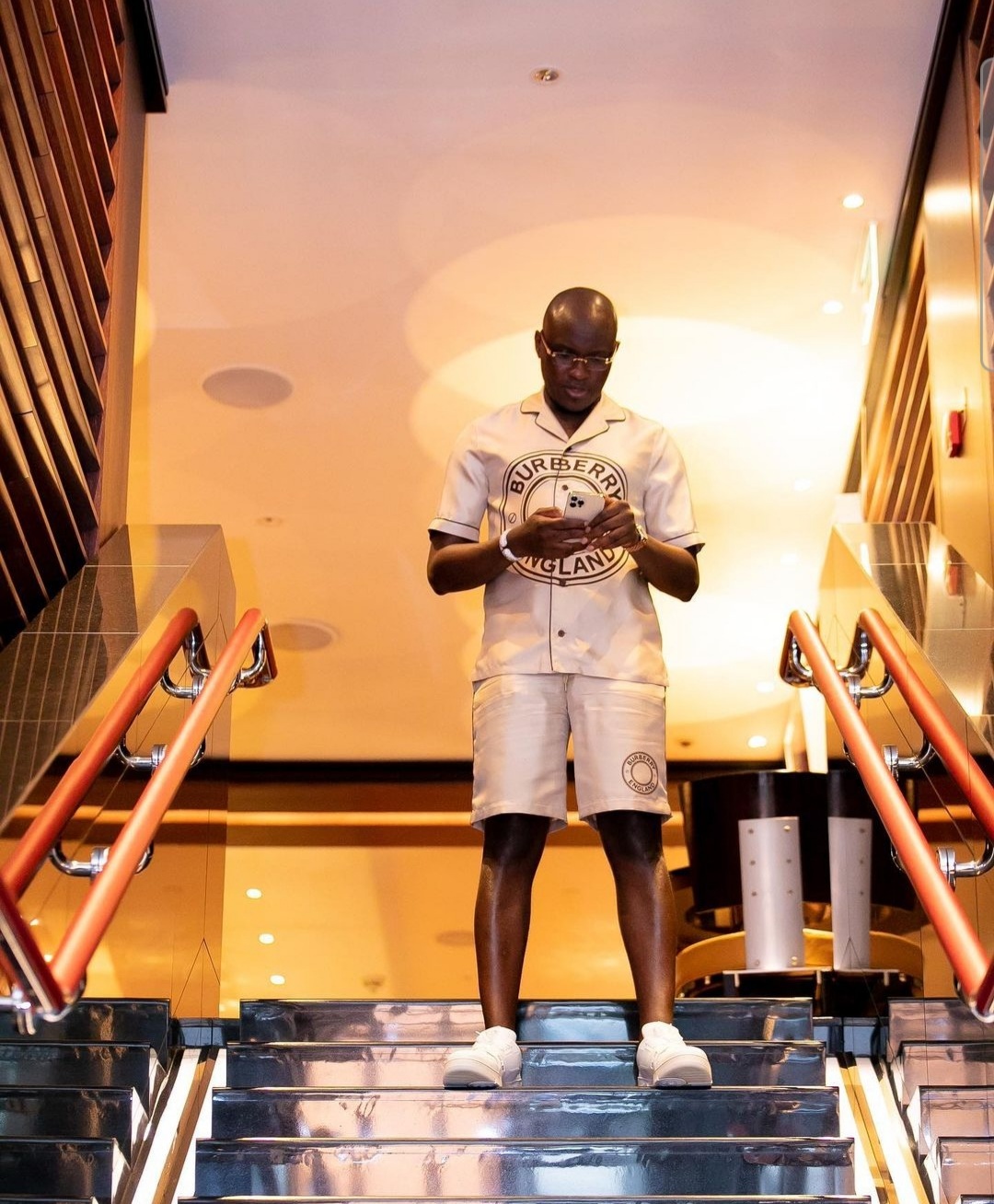 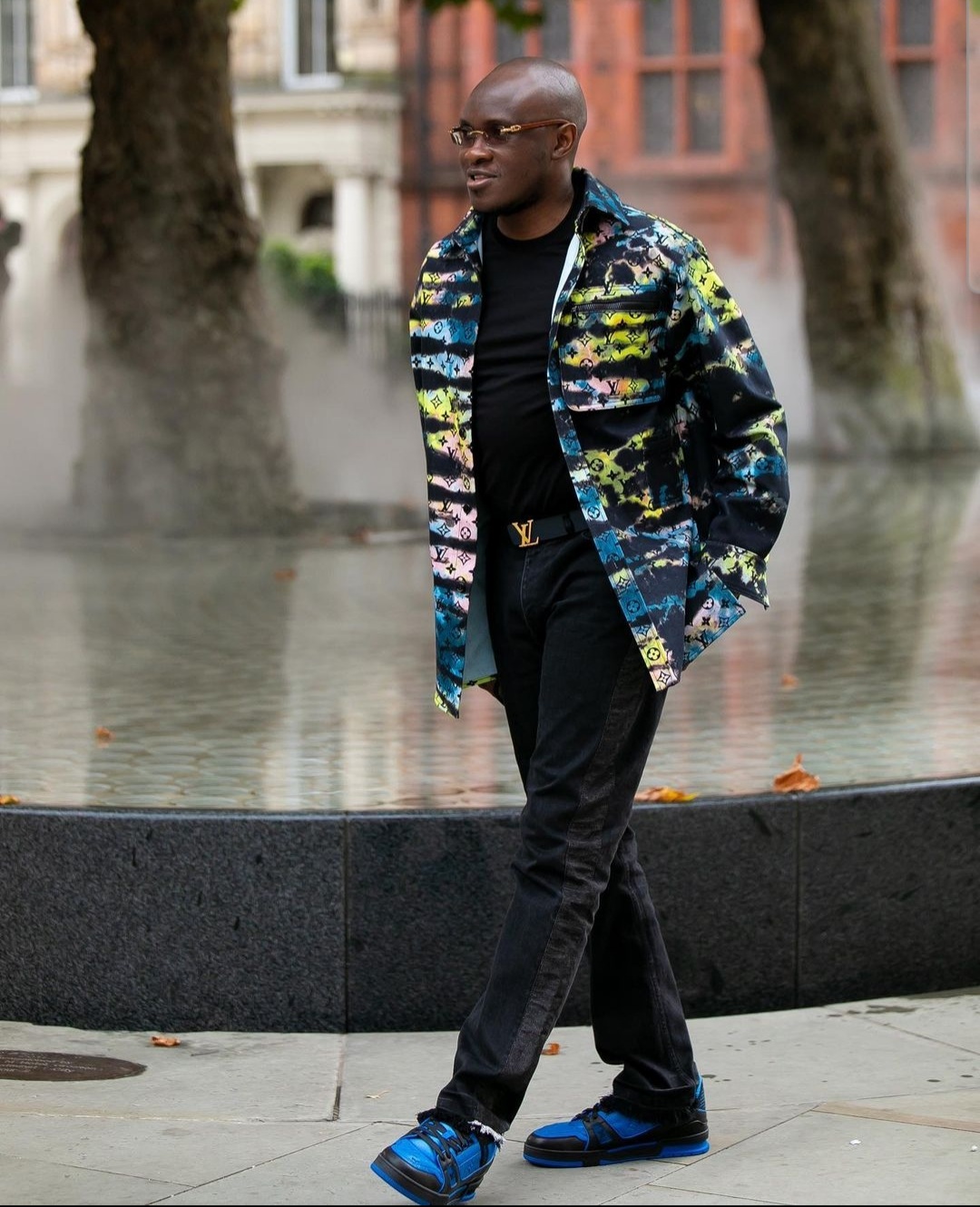 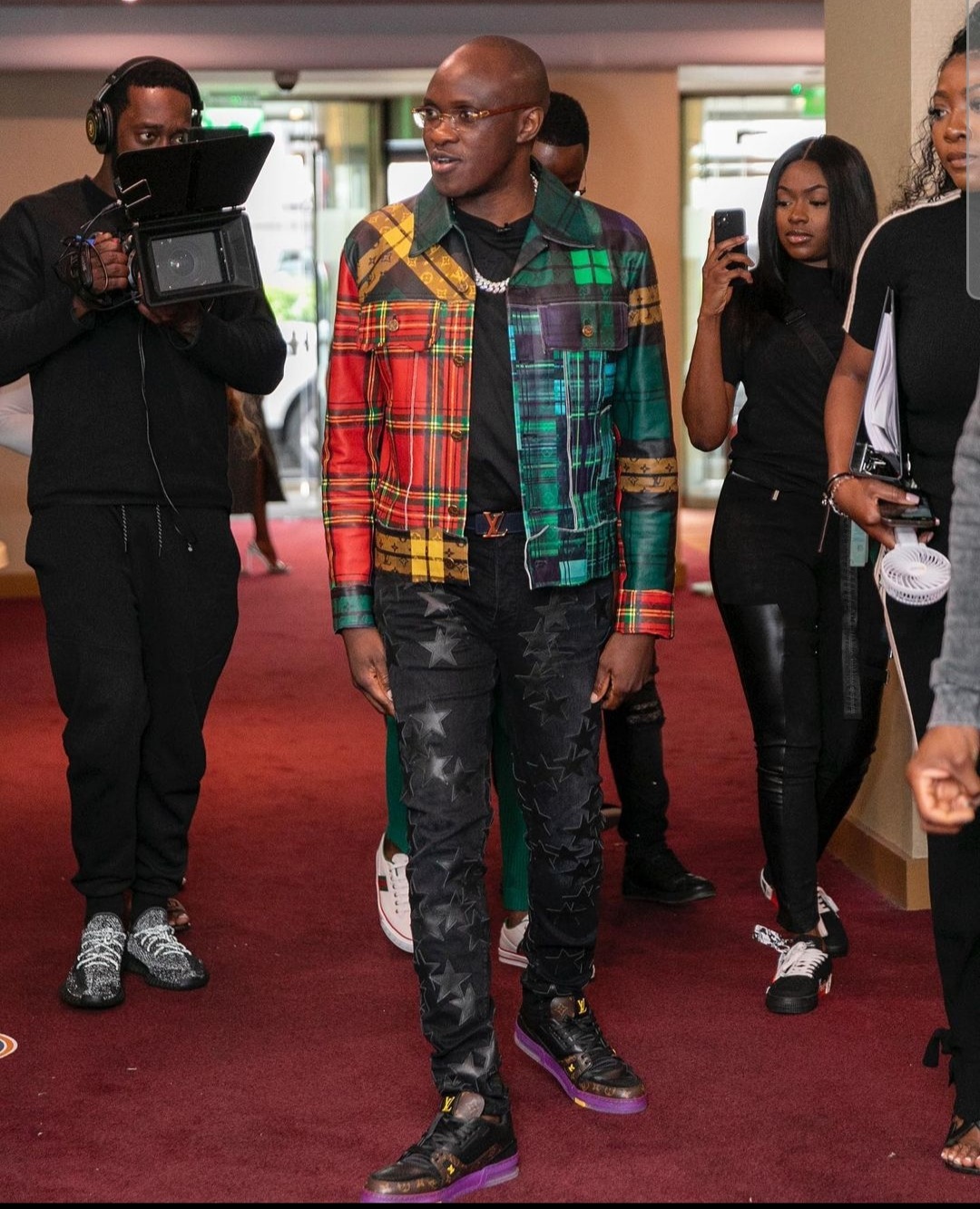 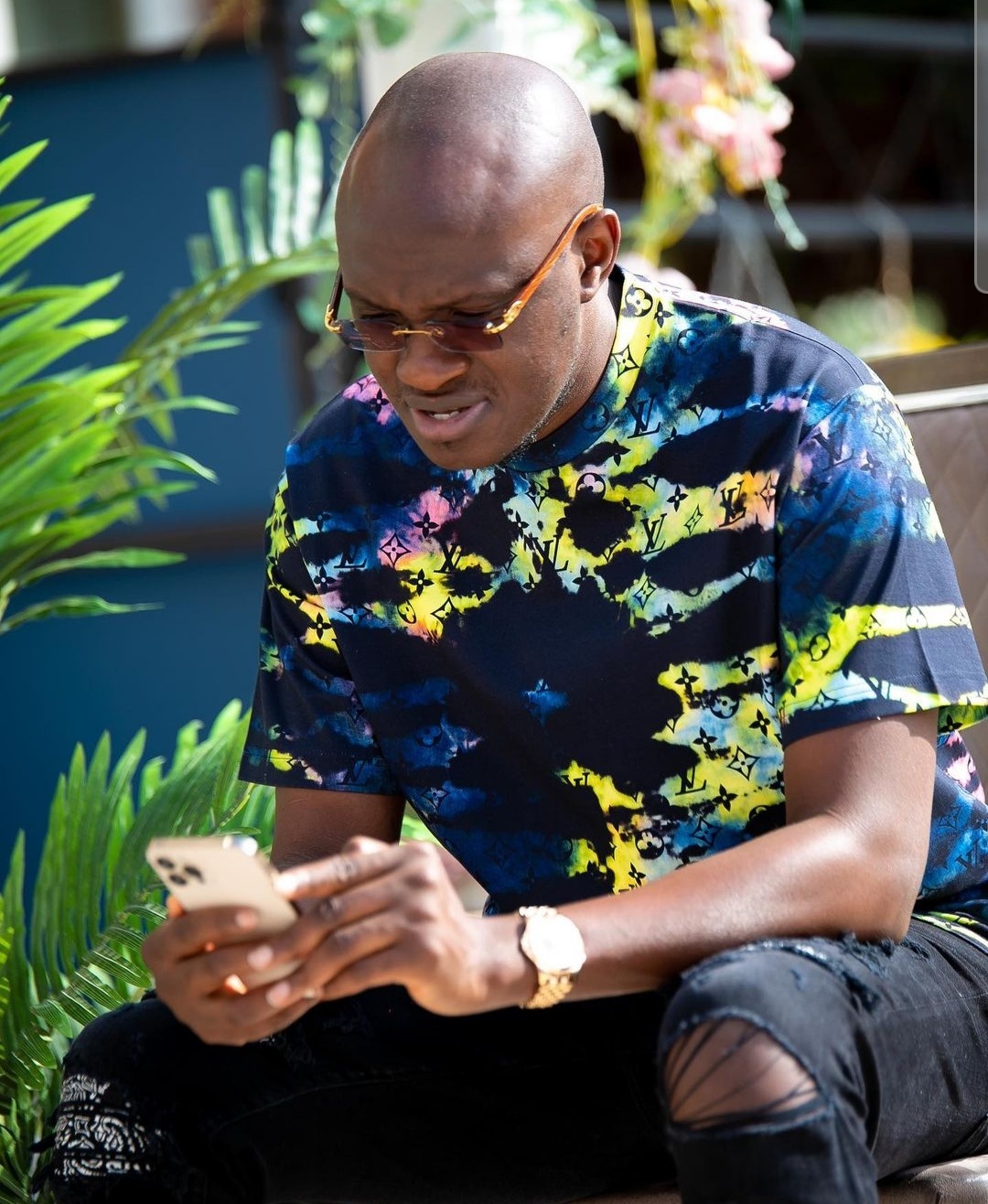 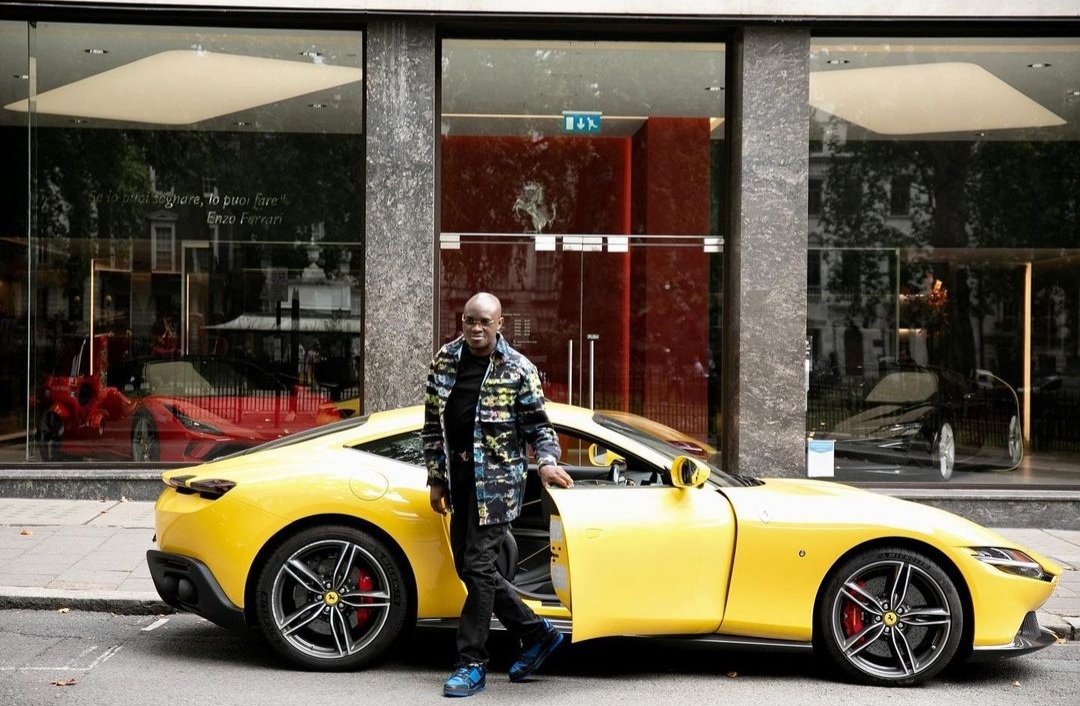 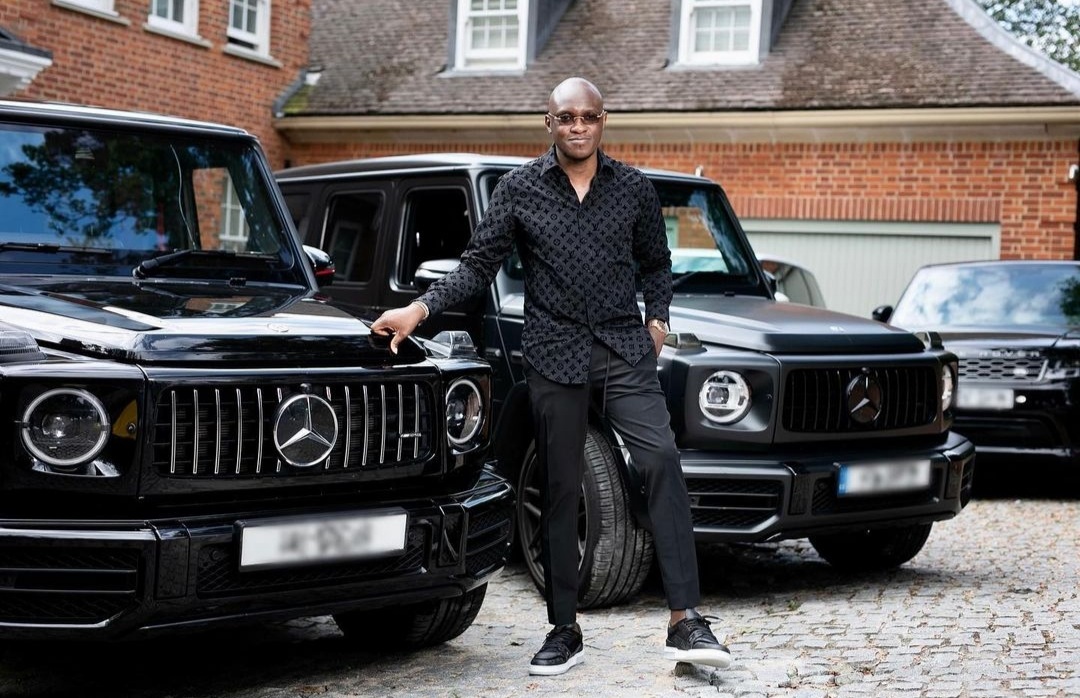 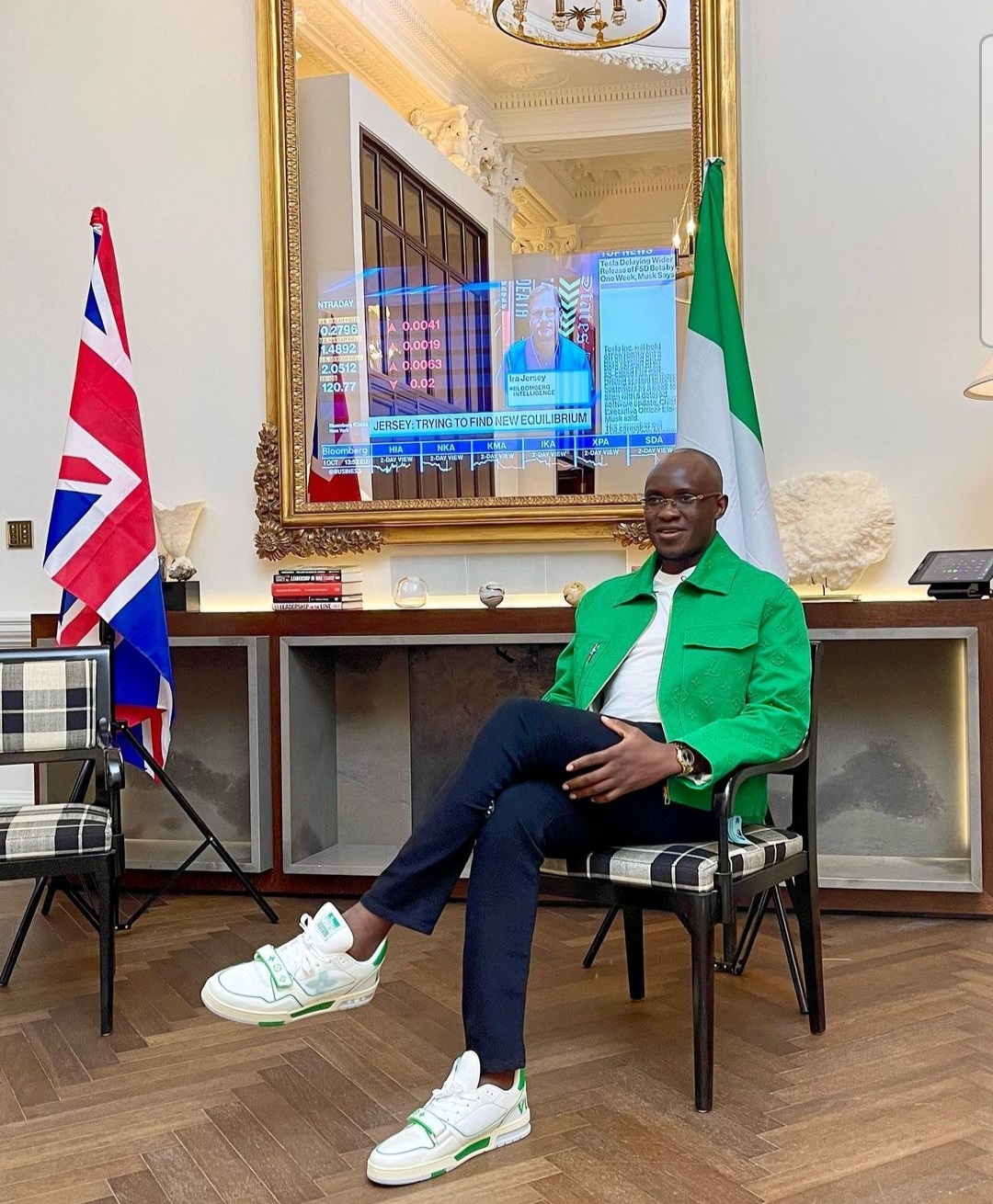 Where is this unbelievable amount of money pouring in from ?

Whoever believes that the business of church or that church business is not booming is either blind or just plain dumb as it is glaring for all to see and experience.

The kind of cars most of the men of God and women inclusive drive or have in their collection, can make many ordinary people go giddy with absolute envy.

From the likes of Lamborghini Urus to Ferraris in some of the most intimidatingly exclusive colours that you can dream of, to Range Rovers, Porsches, Mercedes Benzes, Bentleys and more. Just think about it, some of these men of God have it all, including jets too!

And it’s not just about their ‘chariots of fires’ called cars alone. Even the designer apparels some adorn daily including their wrist bangers likes of Rolexs, Audemar Piguets, Richard Milles (yes RMs) and more, would build several well furnished homes for the less privileged in many remote areas of the world.

If their cars and what they wear alone on their bodies in terms of clothes and jewelry costs fortunes, then try to begin to dream or imagine about where they must live or where they would call their abodes or nests or homes!

For the ones that gets to travel often, especially under the guise of going about preaching the so called “gospel of heaven”, it’s either they do so rather privately or if they must go commercial, it is either it’s via ‘chartered flights’ or most often ‘strictly first class’, business class and less, are infact for mere mortals!

As you cannot expect less from those who daily communes with angels or get to send them on errands. Hmmmmmm…..

All what these just points at or says, is that, these people of God are undoubtedly amongst the most ridiculously ‘wealthy people’ around! Meaning that if the head is so fantastically blessed in all ramifications like this, it must then mean that their congregations too, should or maybe be some of the most liquid people you may ever encounter. For like the scriptures has emphatically said and without ambiguity, ‘the anointing must flow from the top to down (bottom) surely! Isn’t that what it should be like?

And so at one point, one of the most stylish and infact most in your face, in terms of the outward display of opulence in every facet was none other than the pastor of COZA, that’s the acronym for “Commonwealth of Zion Assembly” whose lead Pastor, “Pastor Biodun Fatoyinbo” was just a standout, by any and every imagination.

Infact so intimidatingly stylish and graciously handsome is this Abuja based Pastor, that he was even tagged at a point the ultimate Mr. Gucci. Just so that one can understand that he has a special place reserved in terms of style and poise.

The tall, handsome and ‘fiercely eloquent’ man of God, is always like a model who is just stepping out of either a GQ or Esquire magazine with the outrageous swagger of the best international male models on the podium.

Either in his various Guccis, Balenciagas or Valentinos or other brands he favours, he always stood out like the very “epitome of grace”.

But now another, who is UK based as come to give him a major run for his money at all level.

Is it about the level of cars he drives or the designer apparels he wears with much aplomb and unrepentant sagacity?

This supposed “new kid on the block is not a pushover at all on all levels.

And this handsome and tall dude is none other than a “Pastor Tobi Adegboyega”. He is the founder of ‘SPAC’ which refers to “Salvation Proclaimers Anointed Church” which is also known as ‘NIXTON family’. A Church that’s is based in Croydon, London.

By virtue of the large mass (quite impressive to say the least) of people that attends his meetings, this dude must be doing exceedingly well in all ramifications.

He is a cousin of the famous Hollywood actor “John Boyega”.

The Church he is said to have started with only 3 people has since grown in leaps and bound. The 6 footer, handsome dude and designer freak is said to be as eloquent as they come which, is one of his attraction or selling points, also his dress sense and style either in terms of clothes and more and the types of cars he prefers to drive sets him apart and would most definitely be another attraction. No one actually know who is spiritual father is, but some believe it may be the founder of WEBIC. But many actually now refer to him as the “new Hushpuppi on rampage”.

To show that he is a force to be reckoned with, he lives in a palatial mansion conservatively said to be worth about £2.5M that’s N1.8b Naira at N720 per pound!

His imtimidating garage is actually the envy of all.

When he steps out at any point to speak or give a talk, it’s like a frenzy actually descends on all! Him just stepping up to the podium alone seems mesmeric without or little effort.

There have been some controversies though. His Church was accused at a point of fraud and financial exploitation even by the MP of Croydon North. At a point he was said to have said that there was nothing wrong in a member of his church giving at least £1000 Pound a month to the church! Even someone at one point claimed he had asked for £20,000 from him. A former member of his church when he was still with the “World Evangelism Bible Church WEBIC” which is founded by Prophet Dr. Samson Ayorinde, where he was then a pastor accused him in 2012 of a fraud to the tune of £110,000.

A member of his church based in Lagos, Nigeria, infact the person is a supposed pastor lives in a N25m per year suite in a popular hotel on the island and he is said to have even paid for 2 years ahead that’s a whopping N50m Naira for just hotel accommodation! The dude’s suite is always a beehive of activities as popular celebrities fall over themselves to come visiting.

Not too long ago, Tobi Adegboyega hosted the famous club owner and entertainment impresario- Obi Cubana when the latter visited London not too long ago.

His super lavish 41st birthday on Thursday, November 11, 2021, was an absolute show of intimidation, just imagine a convoy of some of the most expensive cars?. And he described these showcase of some of the most exotic and colourful cars likes of several Lamborghini Urus, Ferraris, Range Rover at least we counted not less than 10 or more in a convoy as just “play”. And that if any complains about it, then they do not like good things! He went even as far as showing off his Richard Mille (RM) watch which can normally carry a price tag starting at $150,000 to as much as $2m dollars or even more! Dude is totally, unrepentantly unapologetic about flaunting his wealth any how you may see or perceive it.

He is undoubtedly and undeniably a designer freak!

ALIKO DANGOTE IS BEREAVED! AS HIS ONLY BROTHER ‘SANI DANGOTE’ SUCCUMBS TO DEATH!
MEET THE BEAUTIFUL HEARTBEAT OF THE GOVERNOR ELECT OF ANAMBRA STATE: THE GORGEOUS “MRS. NONYE CHUKWUMA SOLUDO”.
Comment