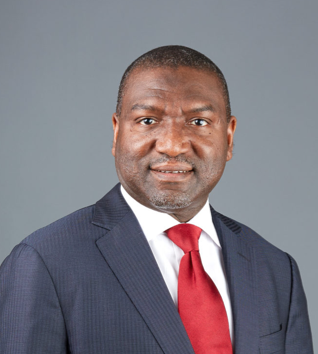 Sani Dangote immediate younger brother and only sibling of Africa's richest man Aliko Dangote succumbs to death in the US. 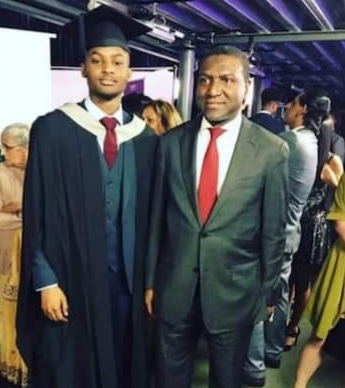 Sad news emanating from the Dangote clan presently has it that ‘the wealthiest African on planet earth’ has lost his only, beloved younger brother, the equally popular Polo buff; though not on the level of the elder brother, whose name is “Sani Dangote”, who succumbed to the cold hands of death, the evening of Sunday, November 14, 2021.

If maybe death had asked for money to spare the life of the well loved and said to be amazing gentleman, who was a friend of very many, maybe what the grim reaper could have demanded would have been given to it without too much stress. But alas, the ugliest of the enemies of the mankind race doesn’t play at all neither does it joke, as the remorseless evil fiend just creeps in when it wants or likes and does what it wishes! Leaving sorrow and anguish behind without a care!

Sani Dangote’s unfortunate passage happened in the United States, where he was getting treatment for a protracted illness, to which he finally succumbed yesterday.

The 2 time President of the elitist Lagos Polo Club, was until his sad demise the ‘Group Vice President/co-founder’ of the famous octopus known as the ‘Dangote Group of Companies’ and was also a top investor himself too. With massive stakes in many lucrative pies that cuts across the several sectors of the economy.

He was either a director or chairman of many lucrative concerns where he or they had investments. He was a fellow of the ‘Chartered Institute of Shipping of Nigeria’ and was appointed the Consul General of the Romanian Embassy in Nigeria sometime ago.

He would be missed by all.

The Dangotes are related to the famous Dantata family of Kano. Sani is Aliko’s only direct sibling. Their mother is ‘Mariya Sanusi Dantata’, the daughter of Sanusi Dantata whose famous father- “Alhaji Alhassan Dantata” until his death in 1955, was the acclaimed or better still renowned “wealthiest man in West Africa”, who lived from 1877 till 1955.