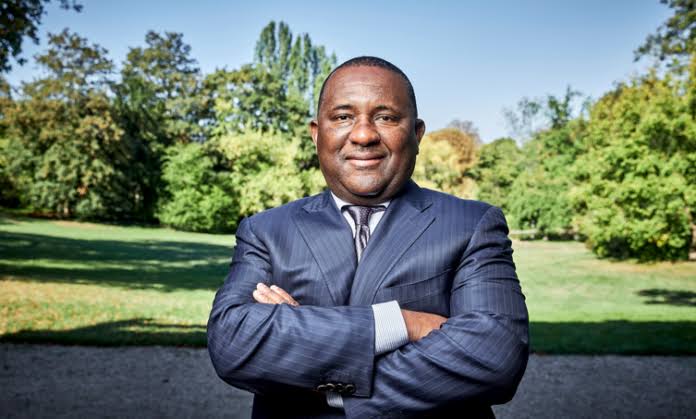 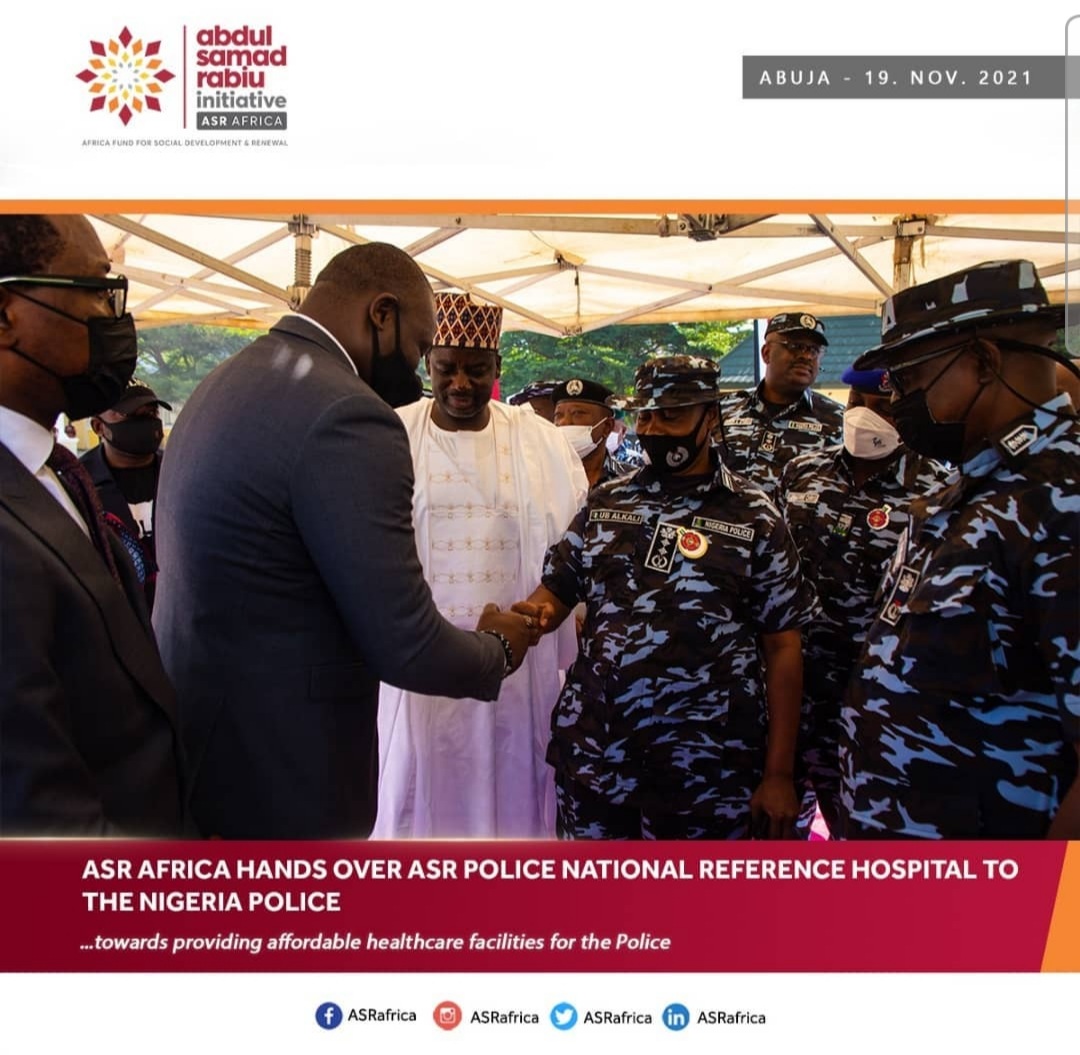 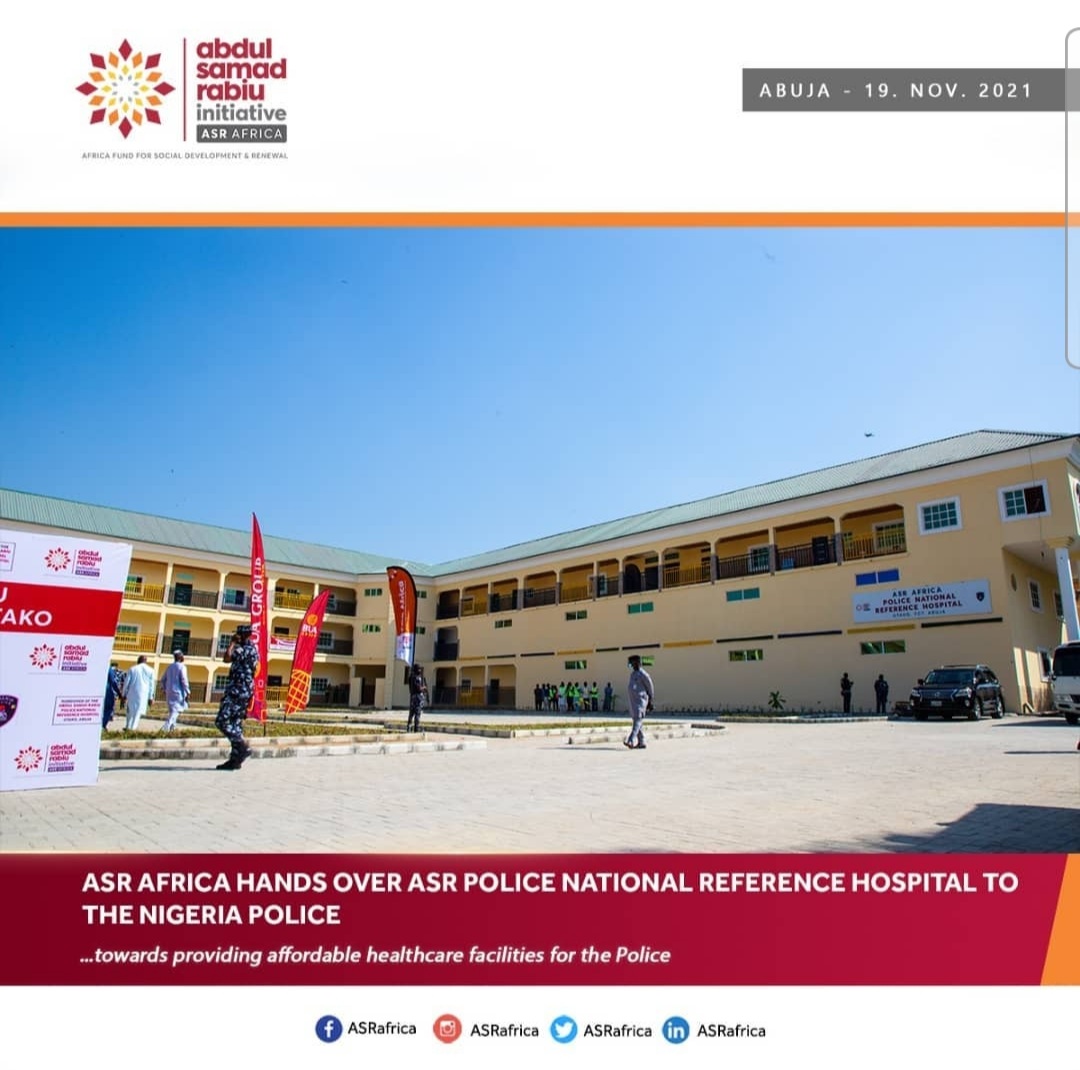 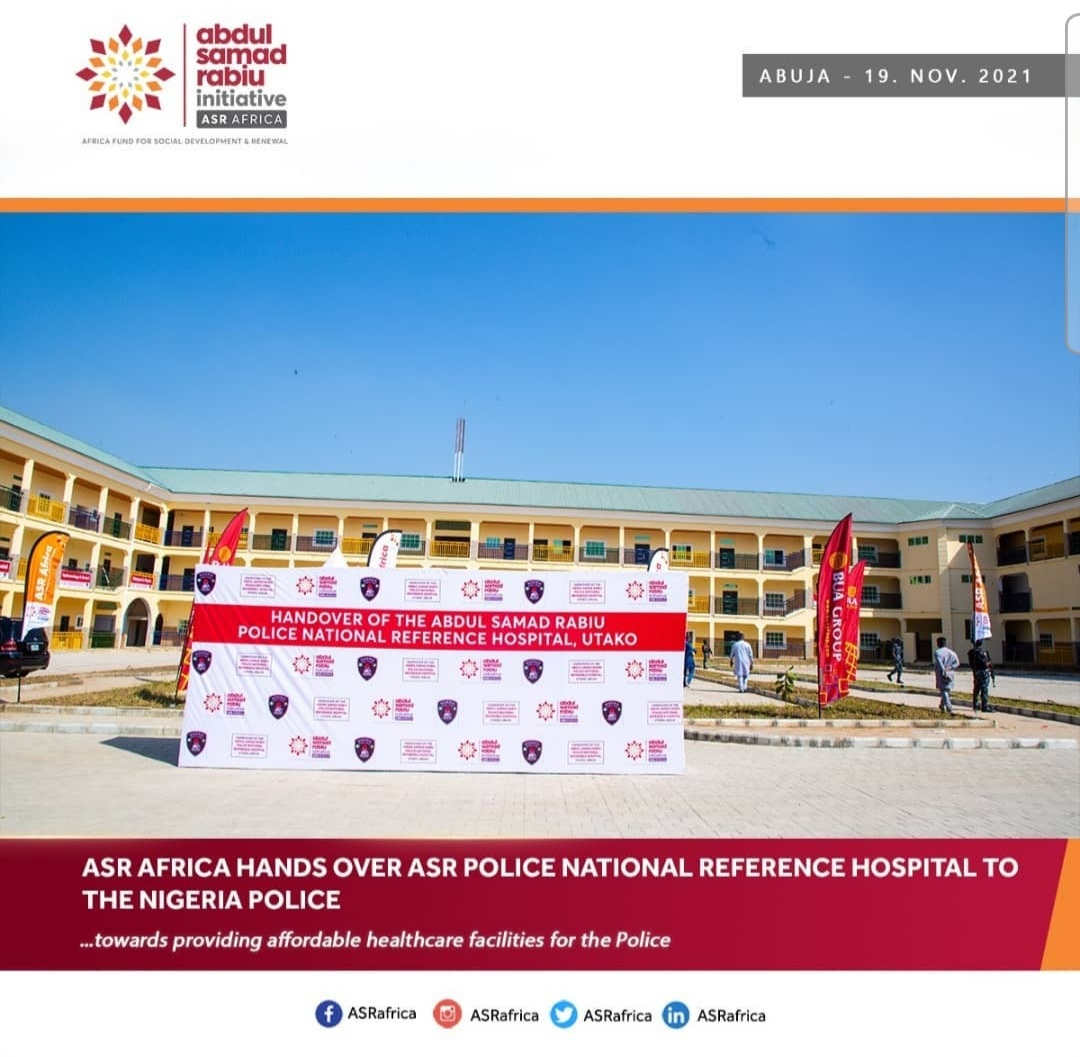 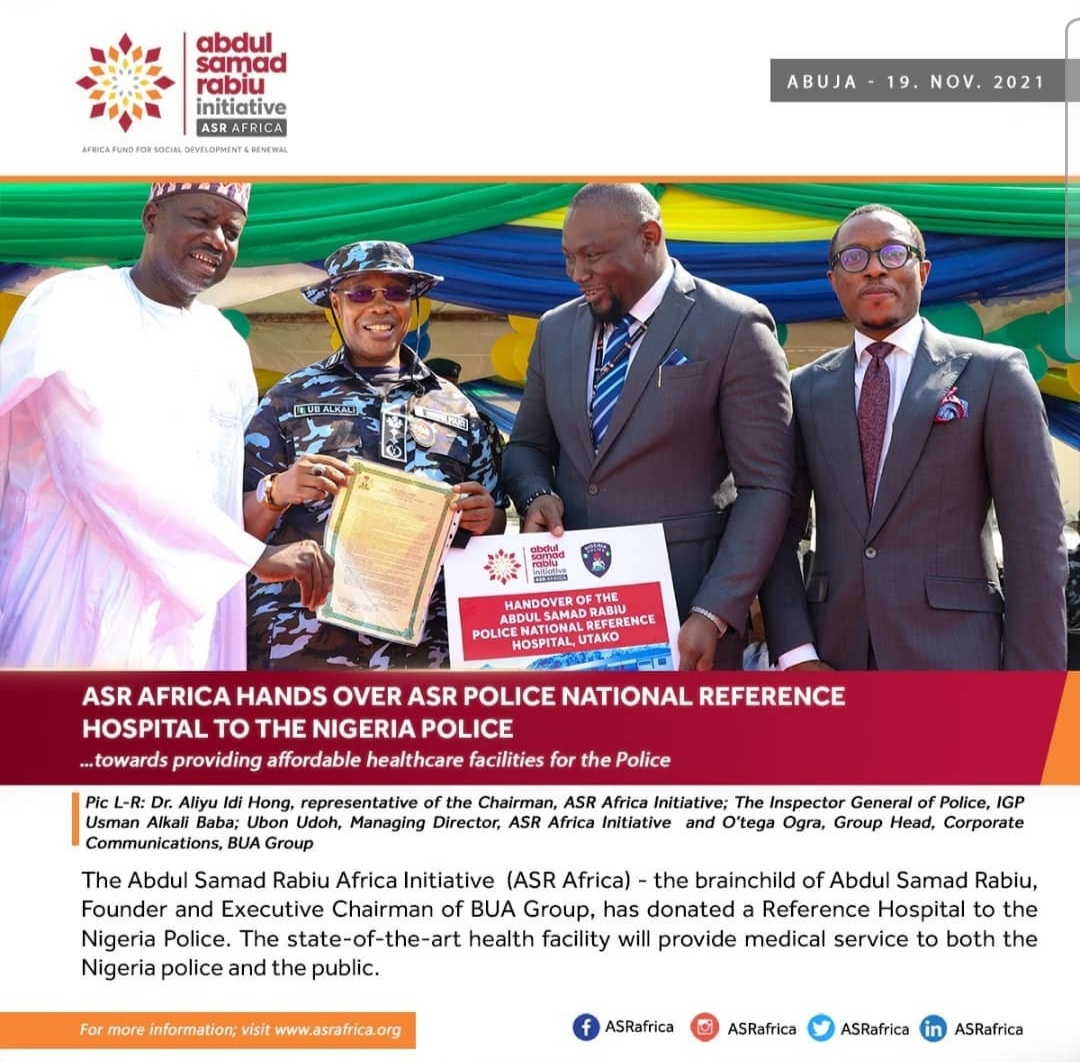 Much has been said about this superb tower of a personality by the name “Abdulsamad Isiyaku Rabiu”, the founder and owner of the massive octopus with many limbs known as “BUA conglomerate”.

First, he is probably the fastest appreciating billionaire in Nigeria bar none, one that took just about 2 years plus to appreciate from a value of $1.6b plus to a staggering $5.5b plus and still growing non stop.

His investment portfolio across board is staggering as it cuts across many of the lucrative sectors of the economy- manufacturing, reak estate, oil and gas etc. If Dangote cement which is owned by the wealthiest African on planet earth Alhaji Aliko Dangote, is the numero uno cement company in Nigeria, then Abdulsamad’s BUA is undoubtedly, the number 2 and not very far behind either.

As massive as BUA is in Cement production, is as massive as they are in Sugar production, infact owning probably one of the biggest ‘sugar refineries’ in the world, located in Lafiaji, Kwara State of Nigeria.

This extraordinary man, who we love to refer to as the unrivalled “angel of mercy”, has invested massively in that Sugar refinery. A whopping $300M on the production of Sugar on a 20000 hectares land is not a joke at all. When the Sugar plantation in Lafiaji is fully operational, that refinery alone with its allied brands, would employ at least 15000 people directly and indirectly. If that is not a big thing, then we don’t know what’s big then.

2 other areas where BUA has also stood tall, infact undeniably tall are in Properties and Philanthropy.

The property portfolio of BUA across the length and breath of the country is mind-blowing to say the least and it cuts across, where they either own estates or multibillion Naira valued structures.

But much as the visionary called Abdulsamad Isiyaku Rabiu has established a money spinning structure that’s quite impressive and is bringing in the money in torrents and in infact has become the envy of all, it is heart of giving back that has astounded the world!

The giving back is not just in value (quality) alone, but also in quantity too.

From the staggering support this “angel of mercy” has given already, there’s probably no individual or organisation currently in the Nigeria and maybe Africa, that has been able to do a quarter of his type intervention in critical areas that’s the country and her people.

From the extraordinary support for the battle against the Covid-19 pandemic, which ran into several billions of Naira and that was spread across Nigeria from state to state.

It wasn’t just about money donation alone, but also in terms of equipments (ambulances) and vaccines etc.

Then the staggering annual $100M dollars intervention fund for health care delivery, education, social development and sustainable infrastructure via his philanthropic body- the ASR Initiative Africa which stands for the ‘Abdulsamad Rabiu Initiative Africa’, a grant which is divided into 2, of $50m dollars each annually for Nigeria and then Africa.

Just imagine such equitable distribution of private funds in billions of Naira in Nigeria, judiciously shared to improve infrastructures in the key section or areas of the country where lacking and where lucky higher institutions that cuts across the country- North, South, East & west receiving such funding.

Just imagine if his fellow super wealthy would follow suit to be so benevolent, so kind too?

Just today, that hand of mercy was extended too to the much vilified Nigerian Police Force, in a never before seen bold move as the ASR AFRICA Initiative just today, donated a 150 bed brand spanking new hospital, said to be valued at a whopping N4b Naira!

The edifice is called the “ASR Africa Police National Reference Hospital, Abuja with the funding drawn from the $100million ASR Africa Fund for Social Development and Renewal.

The hospital project according to ASR was conceived out of the desire to provide the best healthcare services and facilities for the Nation’s security operatives.

DJ MICHELLE’S LUCKY ESCAPE FROM CERTAIN DEATH (DROWNING). HOW SHE WAS FOUND ALIVE 12 HOURS LATER. A WITNESS’S ACCOUNT.
K1’S ‘WEDDING OF THE YEAR’ WITH HIS “NUELLA AJIKE MI” TAKES OVER THE SOCIAL SPACE. What has become the lot of previous wife Titi Masha?
Comment