How a young lady of 21 DJ Michelle was saved from a drowning death by a Good samaritan! 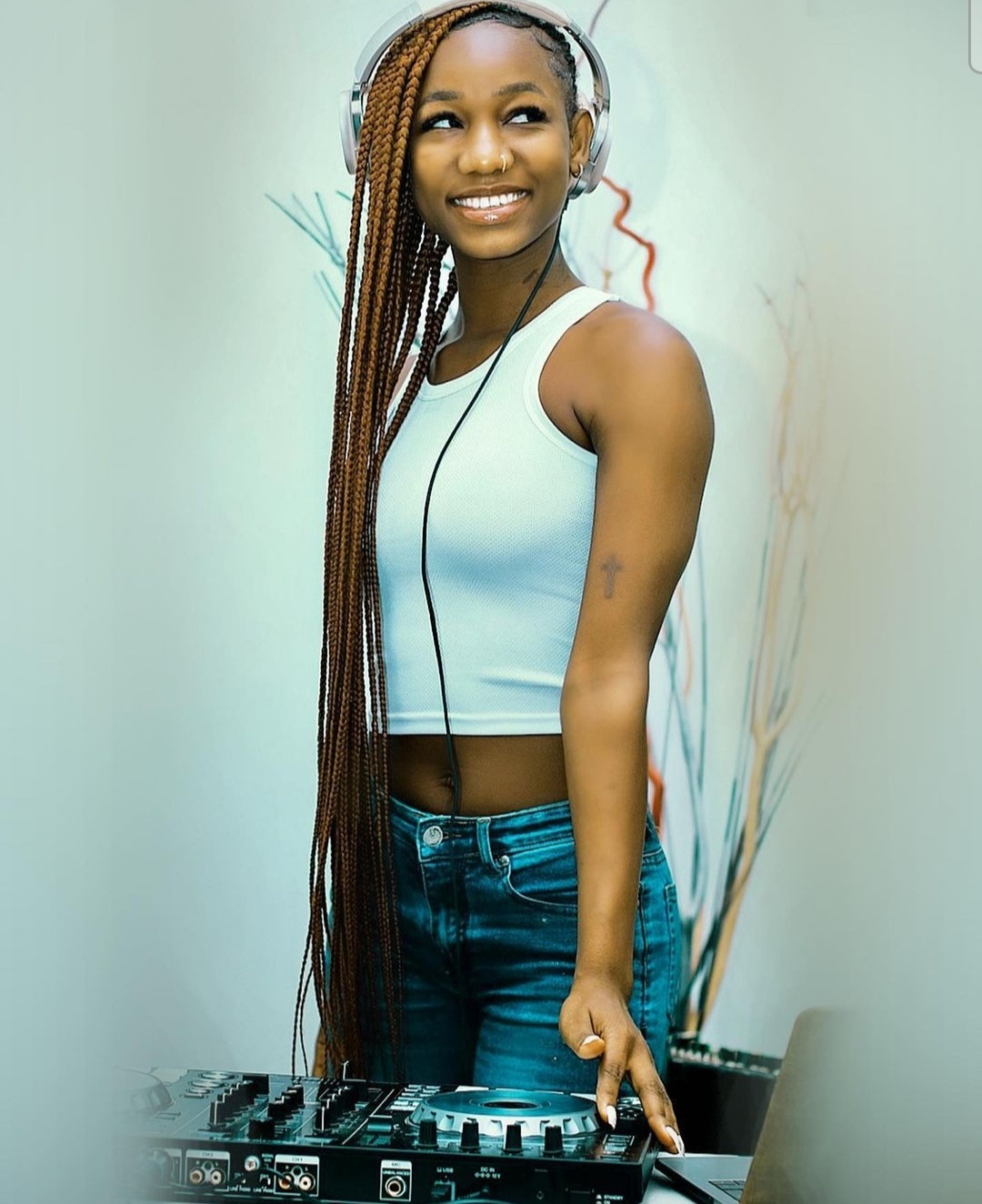 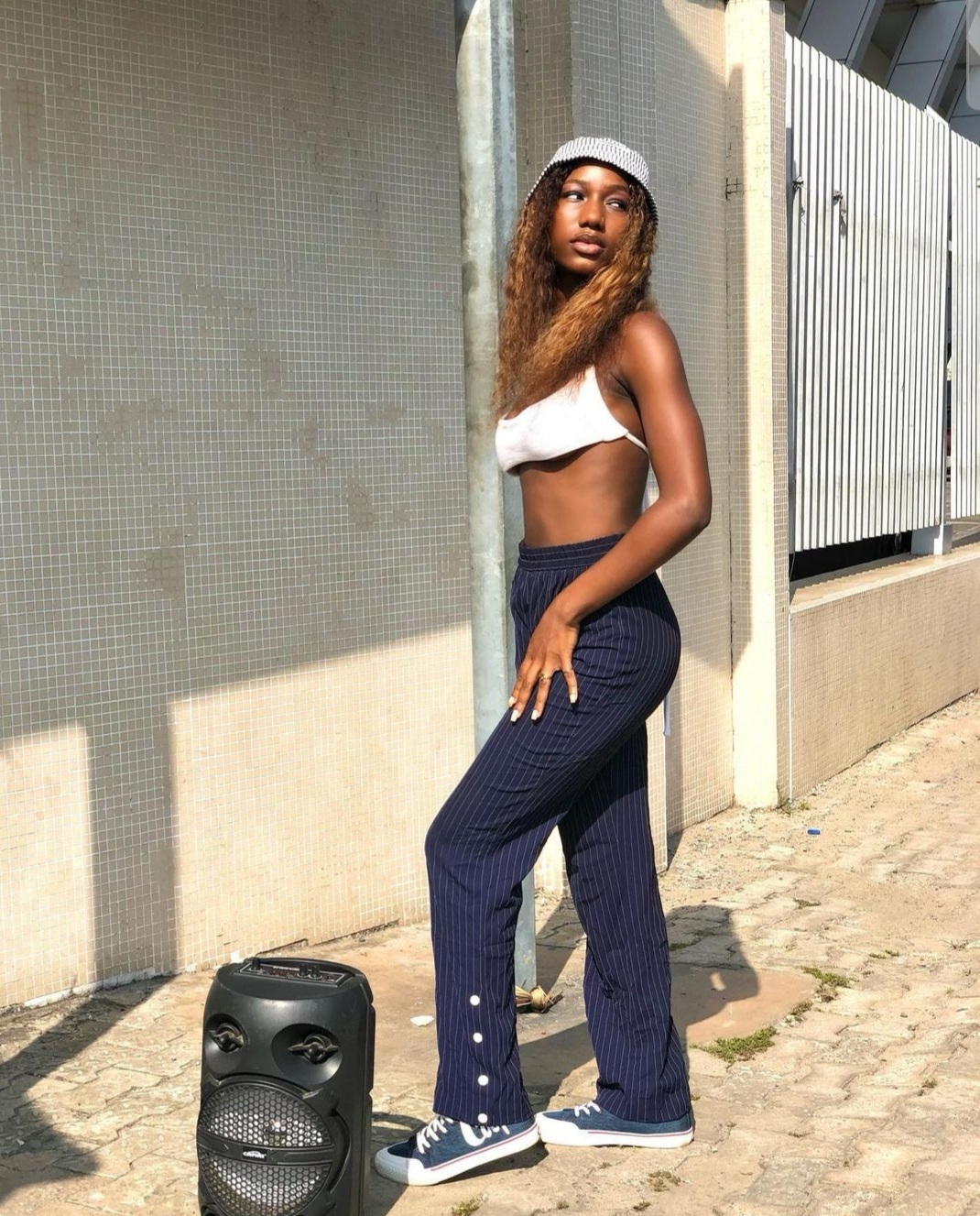 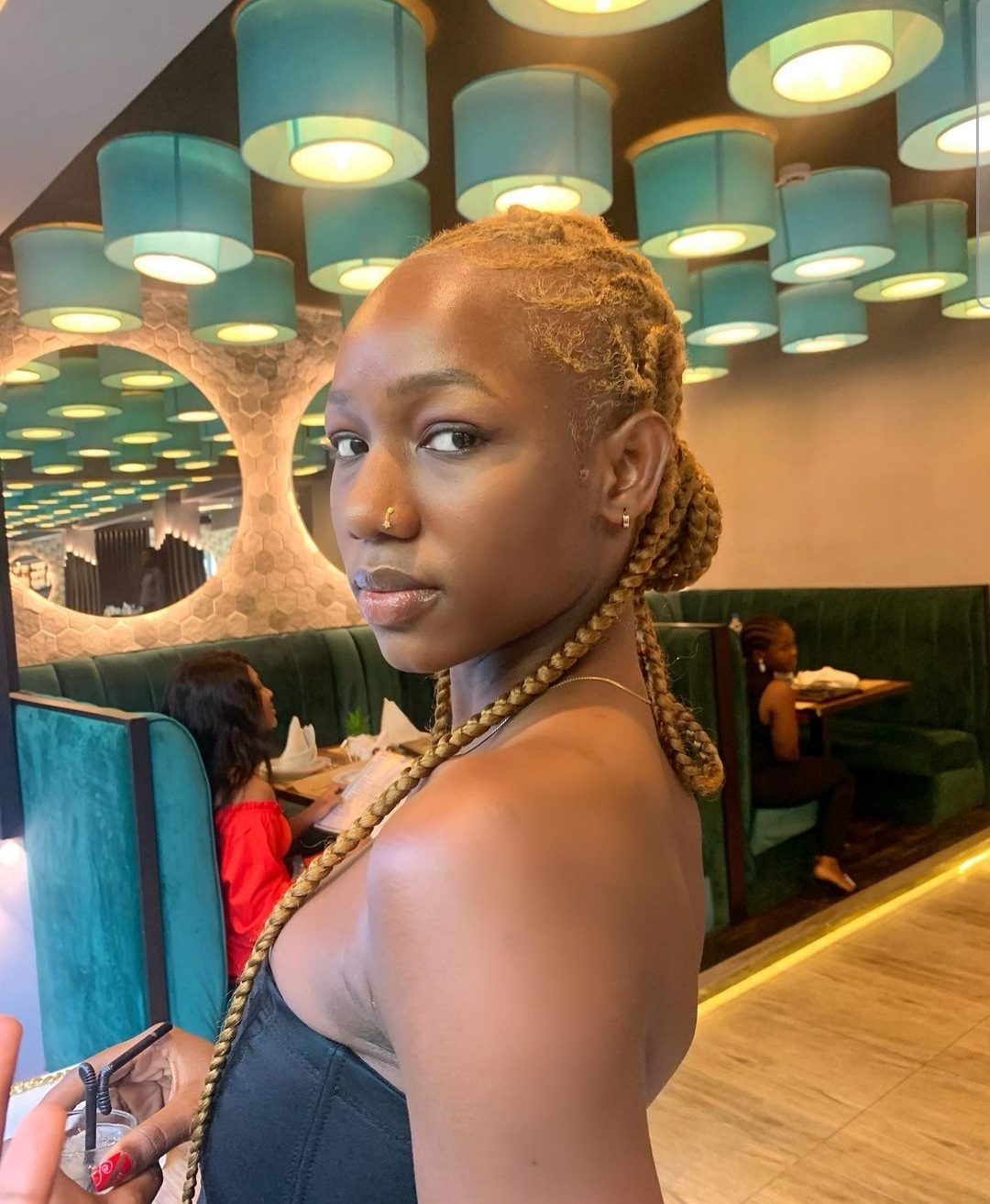 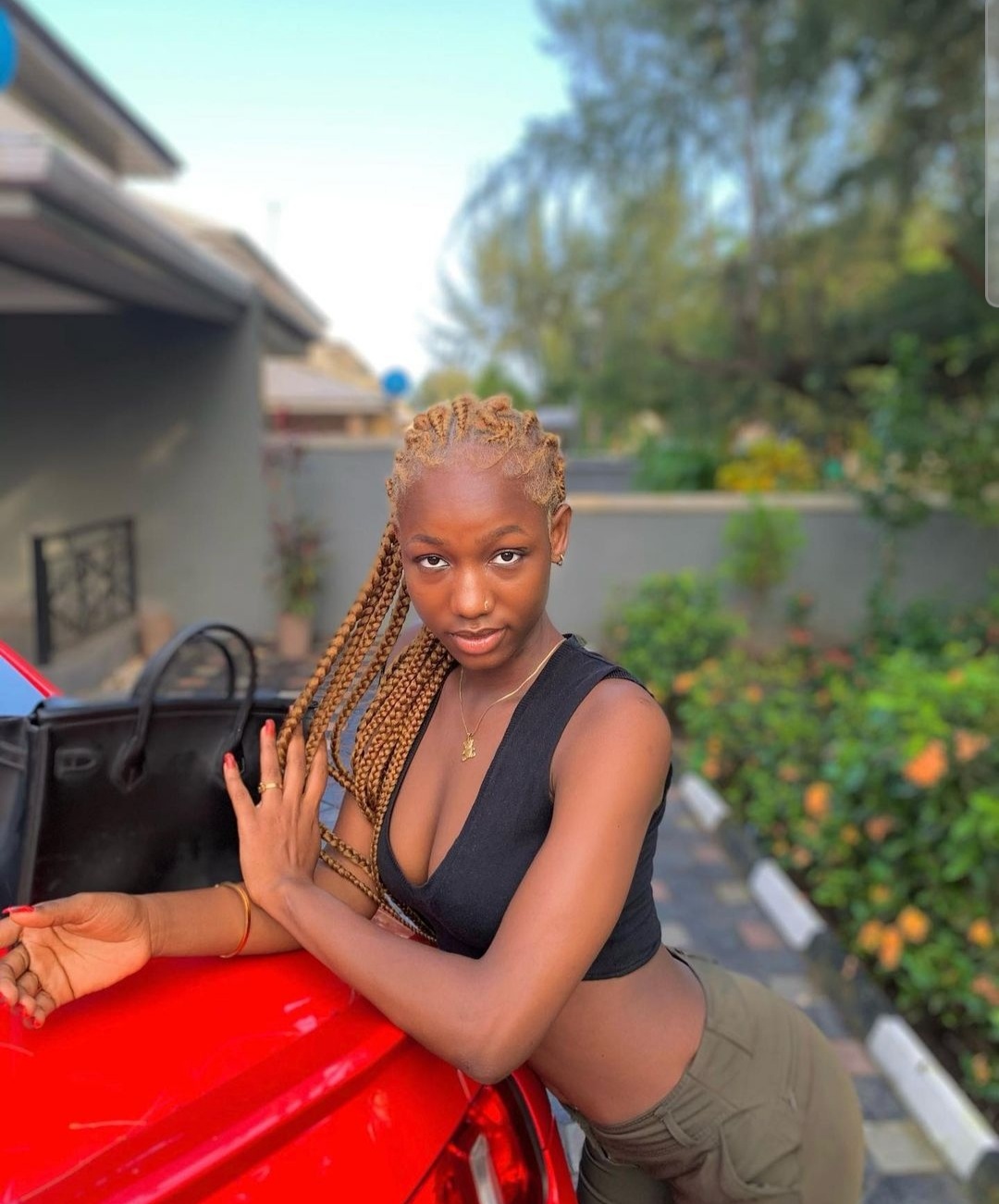 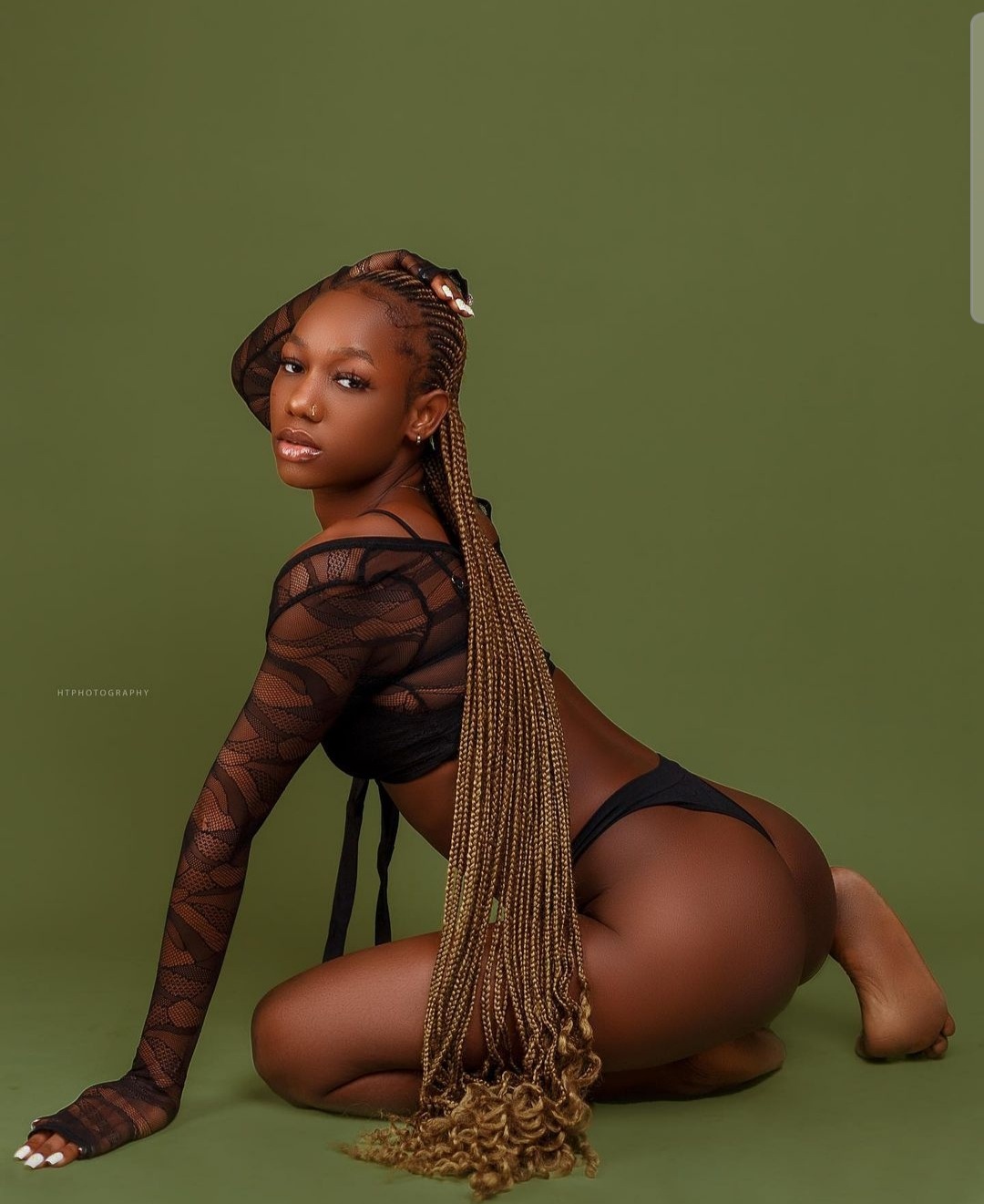 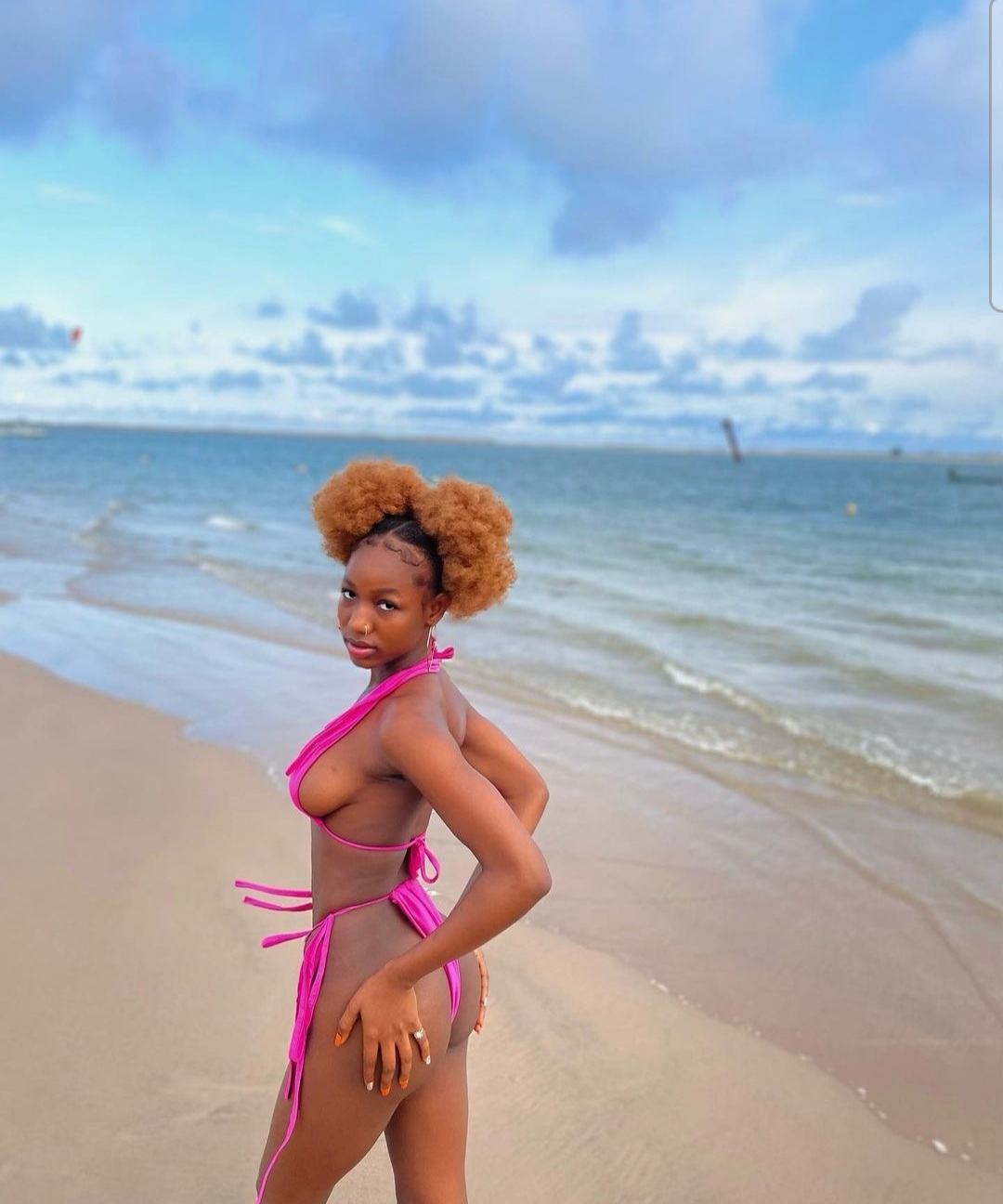 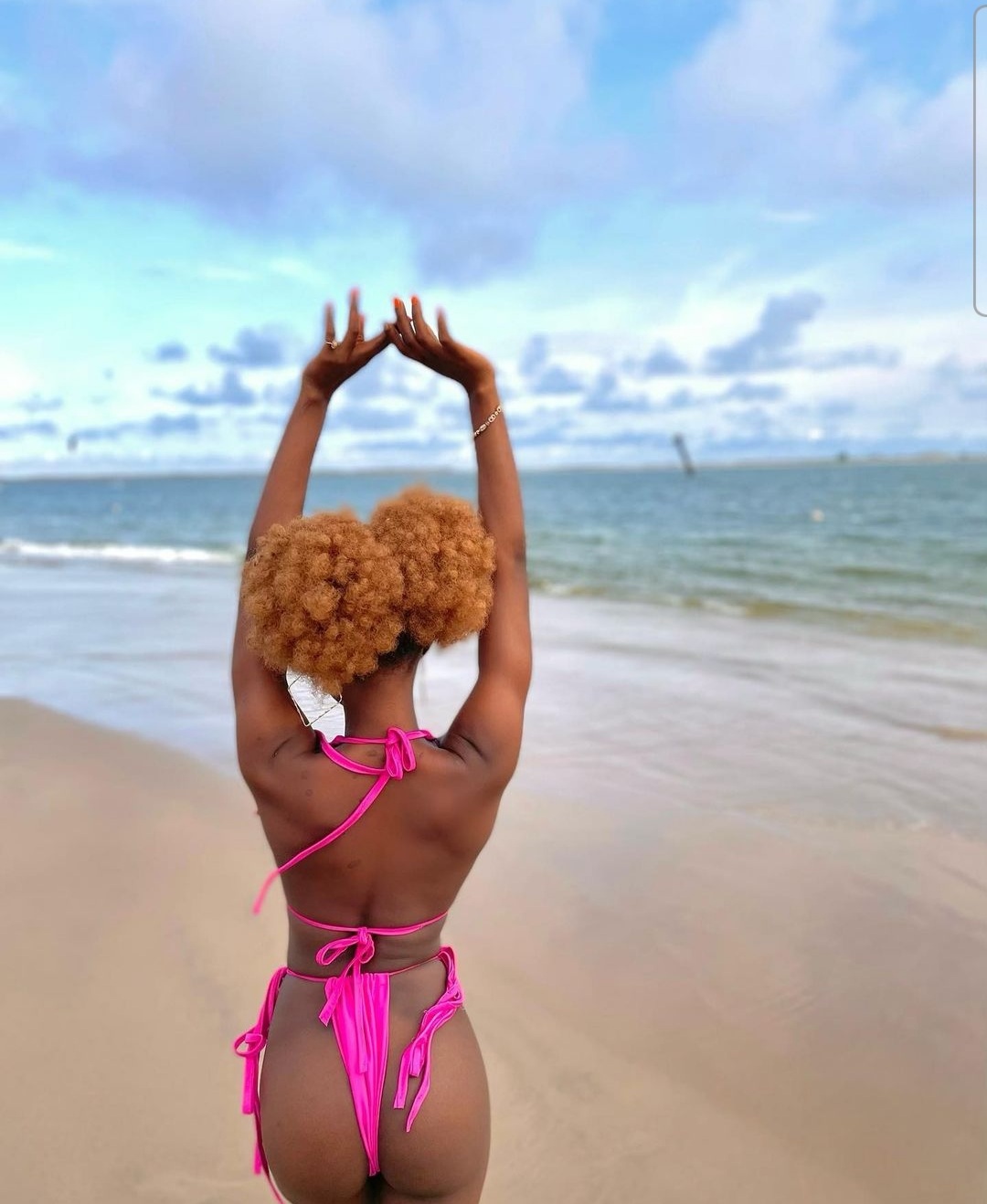 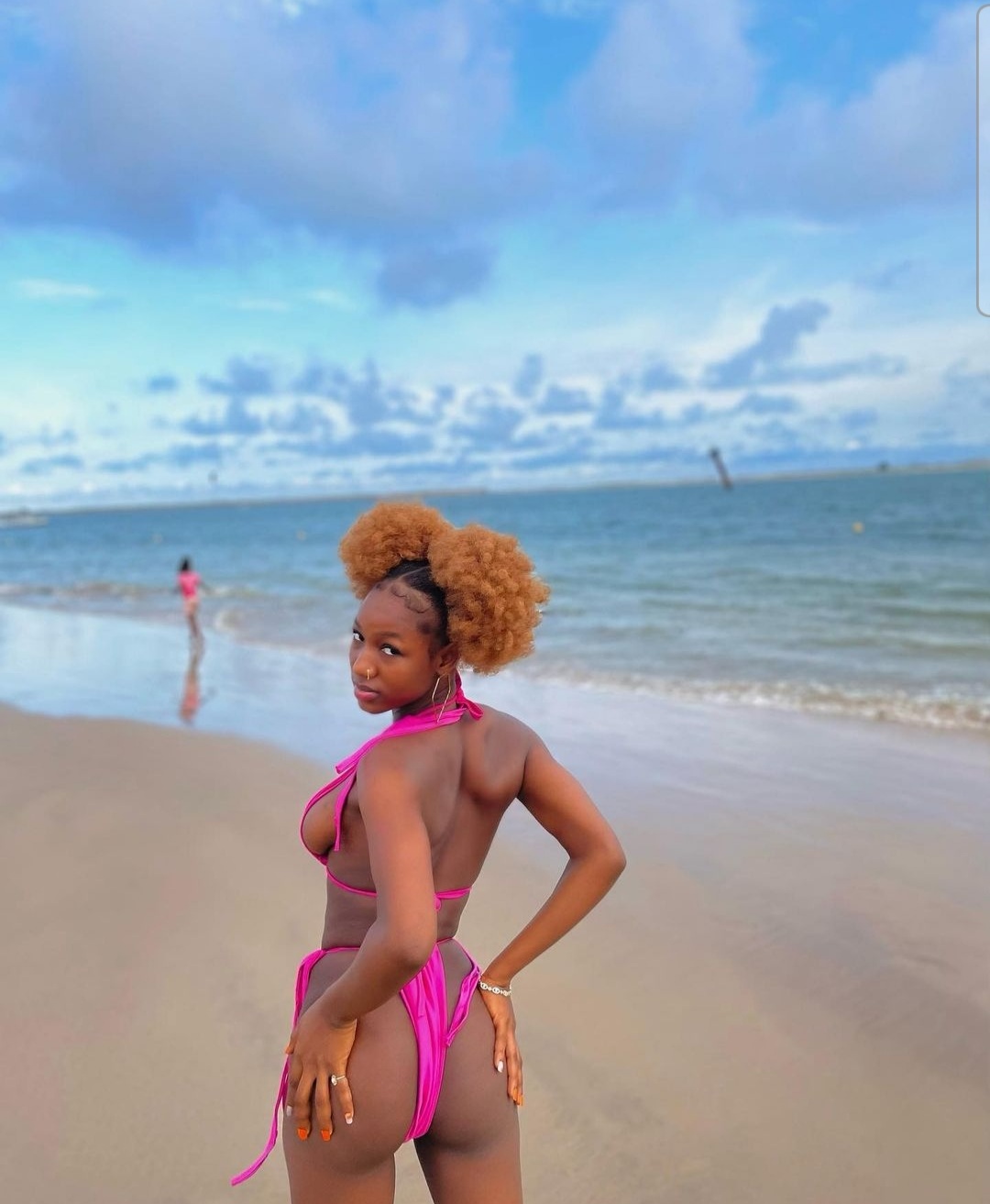 …..as her best friend and PA- Ajaegbu Jecinta who was also at the beach with her and her siblings, from 4pm on the Thursday when she was swept away, till the 6pm when the sad occurrence actually happened. She recounts all that happened and how Michelle was rescued the next day, near naked and unconscious.

May misfortune and its cohorts, companions and friends never be our portion ever in the name of God and may we not partake in the accidents that would bring anguish and pain upon our loved ones and more.

On Thursday, November 18, 2021 a story of a drowning accident literally took over the social media. Talking about a young lady Dj by the name Michelle, who had accidentally got drowned at the beach after she was swept away by the waves.

So shocked were everyone as they mourned the supposed sad demise of a promising young entertainer, who everyone felt was just starting her life, before it was abruptly cut short at the beach.

While people were still in a sad mood, another news suddenly rented the atmosphere again where it was claimed that the supposed dead had been found and was alive. So out of joy we did our best to get across to the lady to hear her side of what may have happened. And below was what we found out from her close friend, who claimed that Michelle had lost her phone and was currently unavailable.

So since she was involved in the whole matter, we decided to hear from her.

So due to the very hot weather that has descended upon us for quite a while now, DJ Michelle and family-brother and sister and a friend, decided to go to the beach to go cool off.

They had planned a relaxing fun time, a carefree period away from the unpalatable heat that has been scorching everyone and was nearly unbearable.

So they had thought to go to the beach- African (Atican Beach Resort Lekki) Beach Resort Aja on the island for that matter, not having any inkling whatsoever that their joy could soon be tainted with some unplanned and unpleasant misfortune.

All was alright for the 1st 2 hours that they were at the beach, as they had arrived there at about 4pm until say about 6pm, when from nowhere they- that’s Jecinta and Michelle’s brother, suddenly heard a shout of despair from Michelle’s sibling. Quite alarmed at the commotion that the shout had caused, they ran to where Dj Michelle had been seen last very near the water, where she and her sister were happily taking pictures and doing videos for some content, before she was suddenly swept off by the strong incoming current that swept in, unbalanced her, grabbed her somewhat and carried her away angrily, it was her scream as she struggled that had gotten their attention!

The disbelieving younger brother -Ray, the distraught elder sister and her scared friend and PA were in a state of shock and despair, as they looked and searched everywhere, whilst shouting her name, expecting that she would soon pop out from somewhere to relieve them of the anguish that had befallen or descended on them so suddenly! They were scared, they just couldn’t understand what had befallen them!

Did that mean they had just lost Michelle just like that?

Is that how someone would just die?

What would they tell their family?

How would they relate that Michelle had drowned at the beach?

What has just happened?

These were all the questions and more that just kept recurring in their heads!

They were at the beach from that 6pm till 11pm that day, hoping for some speck of light at the end of the tunnel, but Michelle didn’t return. Or call them that she was OK!

They were still hoping that by a stroke of luck, that may be someway, somehow she had found her way home, but alas she wasn’t there too, when they got home!

So the next day after waiting and waiting without success, they then summoned the courage and told their family members, what had occured. While they were all still disbelieving what they had heard and were trying to understand what could have happened, somehow someone later in the day at about 5pm, called them to tell them Michelle had been found!

So they ran to where they were told she was, still trying to regain her strength.

She had been found in the water, but not around where she had been swept away from. The water had apparently carried her to another beach entirely. Her saviour or better the man that rescued her said she had been found about 2 to 3 hours before they were called.

She was found by a man who had saved her from sure death. She was near naked when she was found and was unconscious too and was really very unkempt!

So they thanked the good samaritan, not believing their luck and they immediately took her to the hospital for a thorough check up!

How she had gotten to that other side or better still other beach, still remains a mystery!

The man that rescued her it was claimed he said, he first saw a Fanta bottle floating then later saw Michelle’s unconscious body!

When they asked Michelle what had happened to her, they said she claimed she couldn’t remember nothing, that all she could recall was that she was waist deep in the water and that was it.

How is she now we asked?
Jecinta who we spoke with and who said they are close friends and that she also doubles as her PA, claims she’s very okay now, but that she would be going back to the hospital again this evening- Saturday, November 20, 2021 for further check up.

Dj Michelle is said to have graduated about 2 years ago from Osun State University and she’s just 21 years old now.

We join her family members and friends to thank God for helping to spare her life, from what some have claimed was certain death.

She had disappeared without any trace for about 12 hours before she was eventually found and rescued later the next day, much to the joy and happiness of her people and others.

That period of limbo actually gave rise to a whole lot and her eventual rescue even took the imagination of some to an extraordinary height too.

Just imagine that some have ascribed all that has happened to some type of metaphysical force or entity, that they have tagged as the “Queen of the coast”, which some people also popularly refers to as “mammy water or better still the mermaid”, a half fish, half human entity that’s supposed to rule in the realm of the water and that supposedly has some form of evil or untoward agenda.

According to those peddling the malevolent thoughts, they are of the belief that DJ Michelle was returned for some type of mission given to her, so she may need to undergo some sort of deliverance to break her free from pursuing the so called agenda, she may have been tasked with.

Ours basically is, we thank God for the lucky lady, especially that she was rescued alive and she can now continue with her life with more circumspection- we hope. Like it is said “once bitten, twice shy”!

HOW THE  ‘ANGEL OF MERCY’ AND ACE MUSICIAN/ HUMANITARIAN DAVIDO BECAME THE MOST BENEVOLENT YOUNG MAN IN NIGERIA
“AFRICA’S GREATEST PHILANTHROPIST “ABDULSAMAD ISIYAKU RABIU STRIKES AGAIN: AS HE DONATED A N4B 150 BED HOSPITAL TO THE NIGERIAN POLICE FORCE.
Comment