One of the brightest stars of the fashion world and one of the very few of African descent to have gotten to the pinnacle of fashion- the incredible Virgil Abloh sadly died yesterday due to cancer. 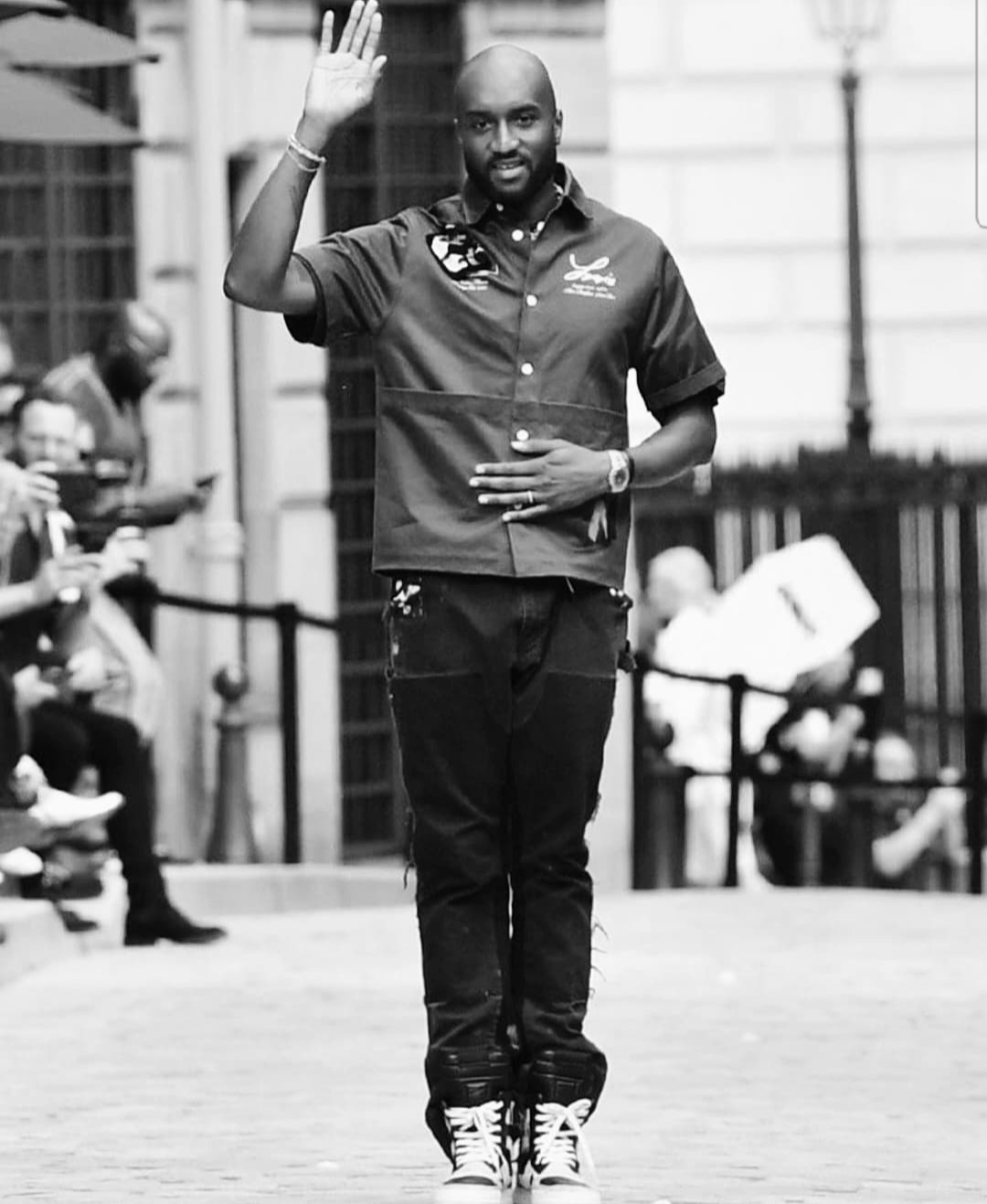 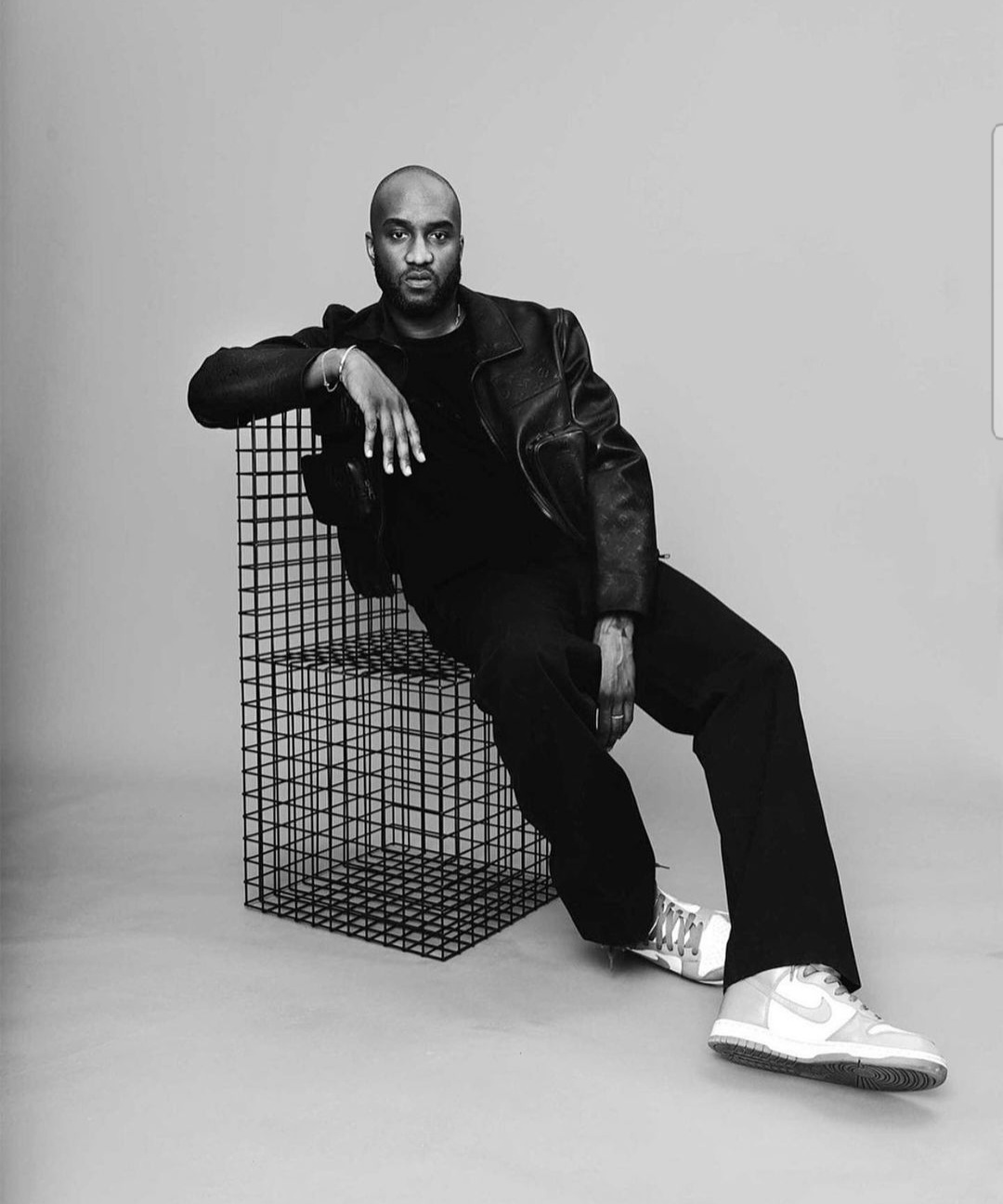 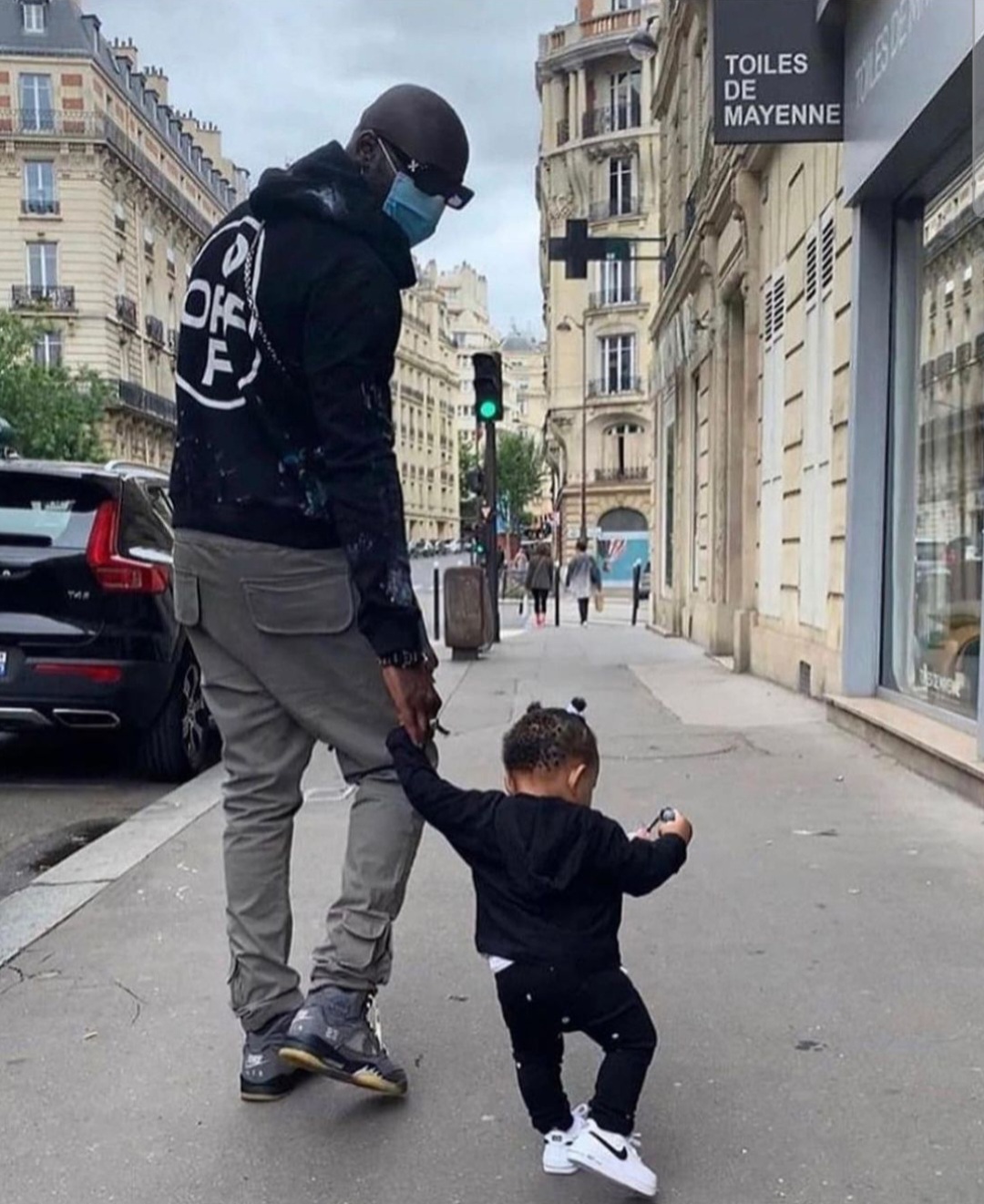 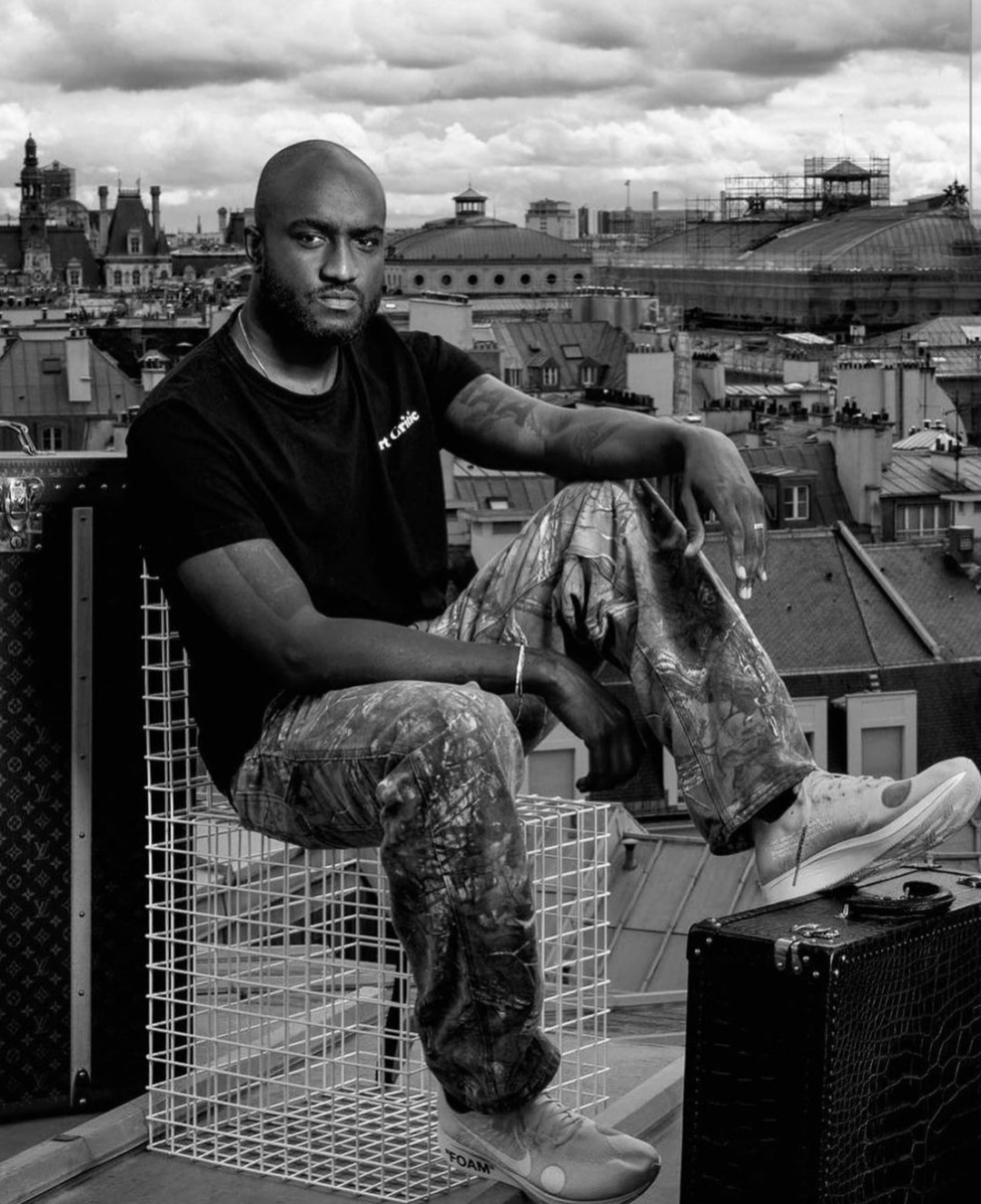 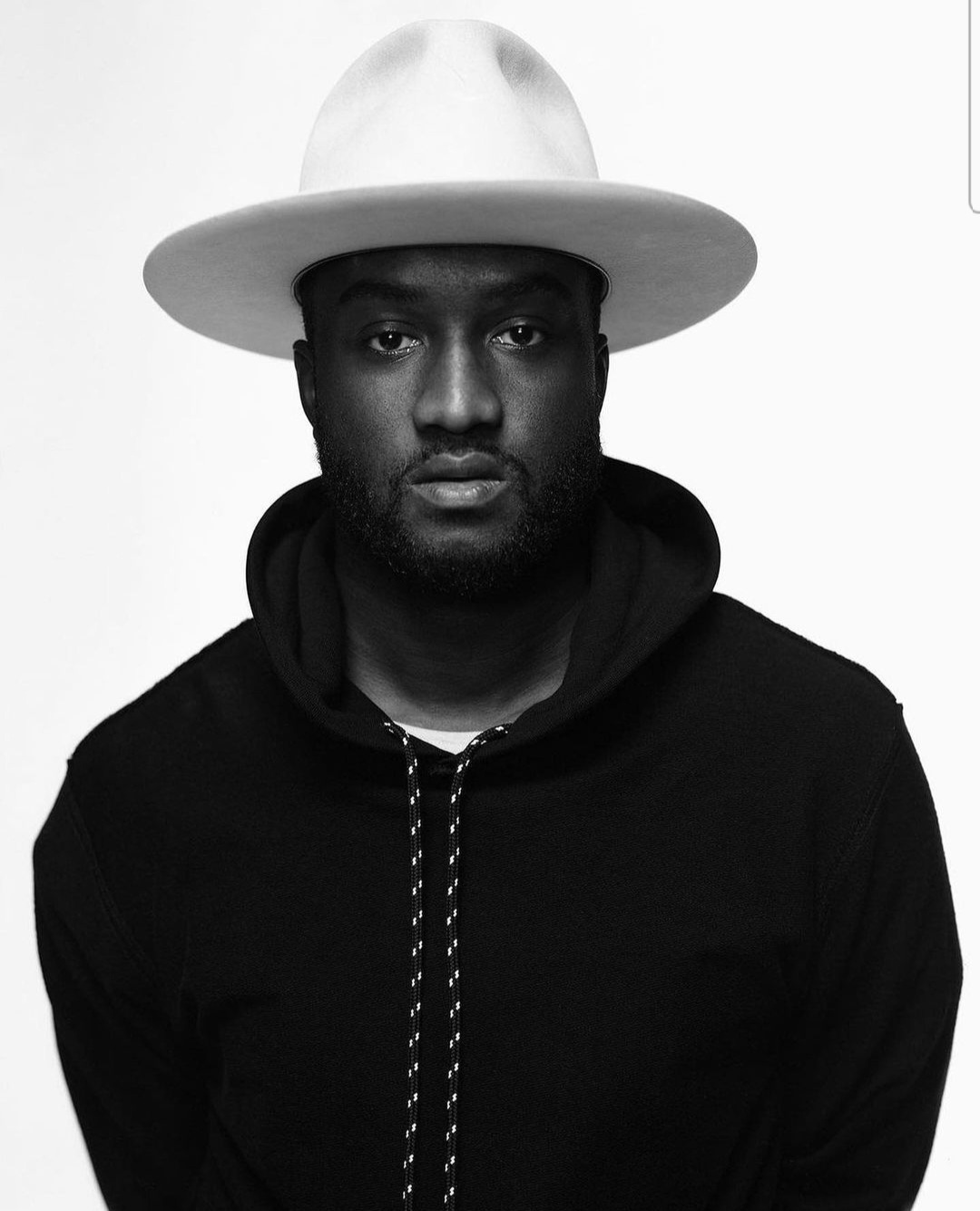 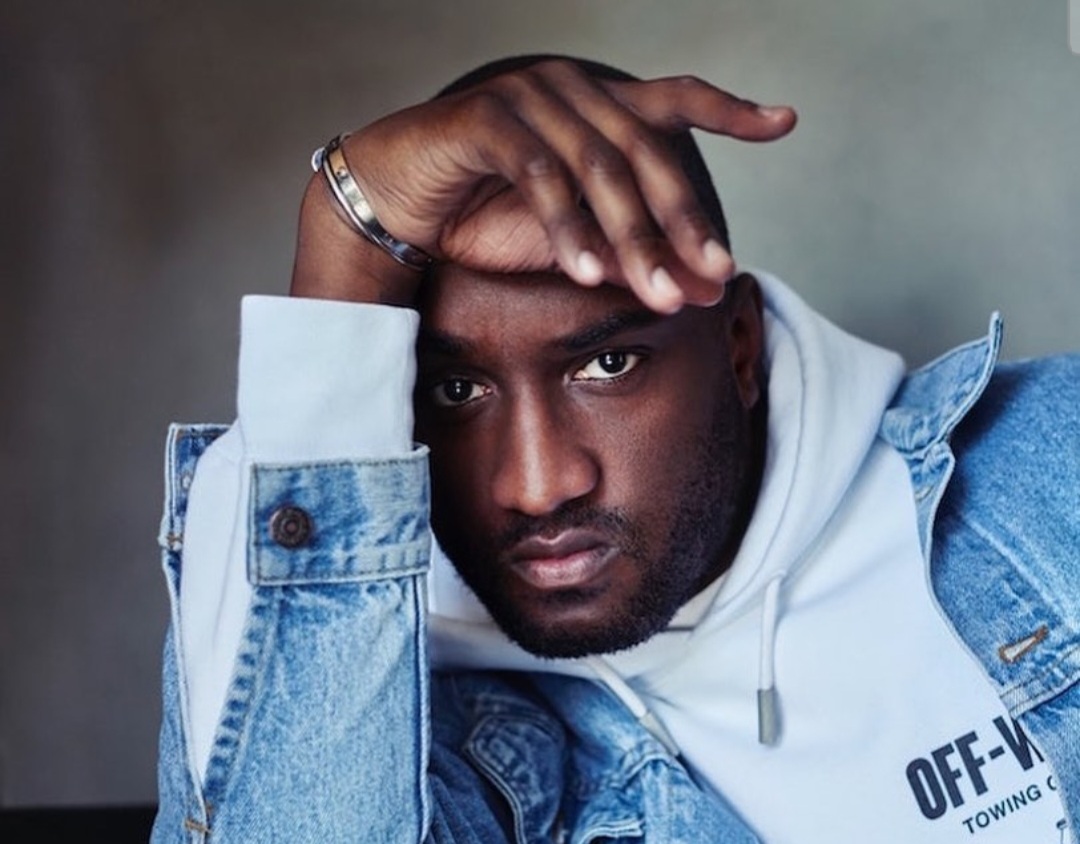 In what may become one of the most shocking news of the year 2021 and perhaps one of the saddest news so far too, one of Africa’s brightest lights in the world of fashion and one of the blacks, who actually rose to the highest point too in that world, where he dazzled all comers to no small effects with hos designs, the US citizen, but born to Ghanaian parents, the founder of one of the best exponents of street style and one of most successful so far, with the impressive Off-White brand which he founded in 2012 and the Artistic Director Menswear since 2018, of one of the most elite fashion houses in the world “Louis Vuitton” by name Virgil Abloh, sadly died yesterday at the young age of 41, as he was born on September 30, 1980.

According to the devastating announcement made by his brand, the genius died from complications that arose from a rare and aggressive form of cancer- “Cardiac Angiosarcoma” which he had battled gallantly for the last 2 years since 2019.

He had like another black star but in the film industry- “Chadwick Aaron Boseman”, the late lead actor in the soar away successful “Black Panther” film, who had succumbed to the ravages of colon cancer at age 43 in August of 2020, but who also like Virgil had also preferred to do his battle privately and silently.

Virgil had battled on since 2019, when he was diagnosed and had been undergoing treatments since then, before he finally succumbed yesterday, Sunday November 28, 2021.

It has since been an avalanche of griefs and commiserations from all over the world, since the news about his unfortunate demise broke.

Sadly both his parents are still alive and he is also survived by his beloved wife Shannon Abloh and their 2 kids-Lowe and Grey Abloh and some other family members.

The genius that came to be known world over as Virgil Abloh, was actually a trained architect, a deejay, a streetwear genius and badass designer who brought innovations into the game.

It’s just the story of another one bites the dust.

He would be greatly missed!