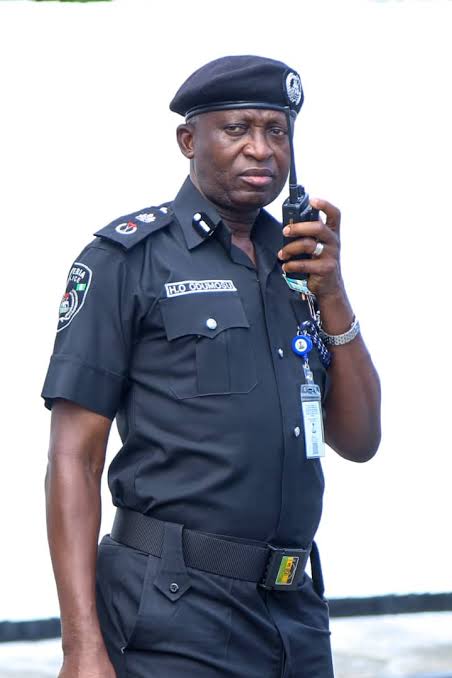 3 of the alleged assaulters in custody while 2 have absconded. In the Dowen College death saga case 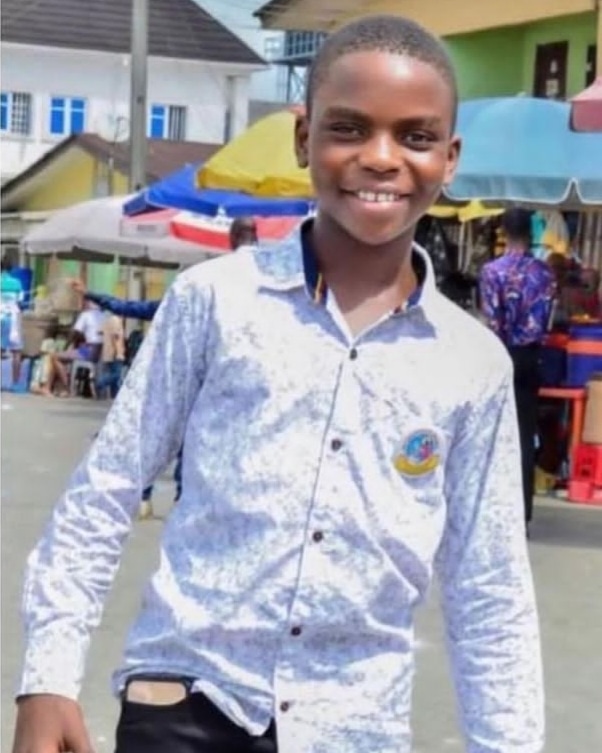 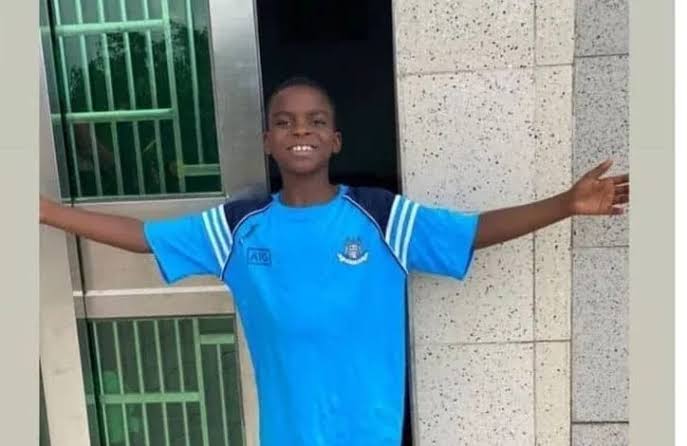 If the news coming in is as accurate as it should be, the Police force in Lagos under the leadership of CP Hakeem Odumosu are thought to have invited (arrest) 3 out of those mentioned as assailants (culprits) in the bullying, assault, molestation and alleged poisoning saga that happened in the premises of Dowen College Lekki Lagos a couple of days back which later led to the unfortunate but dastardly death of 12 year old Sylvester Oromoni, who by virtue of his sad demise missed his birthday by a few days.

Though the Police authorities haven’t given any specifics about who and who they have in their custody and who may already be giving them useful information, they have only ascertained that 3 of the alleged (gang members) are with them.

Just as they have confirmed those 3 are in their custody, they have also confirmed too that 2 of those mentioned along with the 3 in the last confession of the deceased have also absconded.

They didn’t mention too.

As it is, it is obvious that the public uproar that met the evil deeds perpetrated by the 5 or the 6 have already come under heavy scrutiny and all things been equal, we would soon be getting to the bottom of the insane acts of probably some over pampered, uselessly privileged, insanely entitled and crazy monsters, who may have turned themselves to irresponsible killers at a very young age before even becoming adults!

From the little that’s coming from the police, it seems they are focusing their lights on all angles. As even the allegedly irresponsible, gross incompetent and fiendly negligent school authorities are also under scrutiny too, so that their culpability or not in the case too can be ascertained.

If secondary school students can easily form a gang/association/fraternity to easily terrorise others, without the knowledge of the school in anyway, it says a whole lot about such an environment!

If those mentioned by the late young boy are found to be culpable and can escape justice and the long arm of the law, due to lies and the active connivance/maneuverings of their well connected and rich parents, it may just mean that we have given a blanket approval to the breeding of would be assasins/cult members from the Secondary school.

So with the latest development, the whole world is eagerly awaiting the results of the police investigations and also the coroner inquest too to find out all about the near and remote cause of the death of the 12 year old.

Maybe by the grace of God with how this situation would eventually turn out where justice woupd have been seen to have been carried out, madcaps (bullies and would be murderers, assaulters, molesters and more in the making in various schools) would have had a change of heart and turn a new leaf for the better or best!

No bullies allowed.
No to molestation. No to assaults in our schools, either in public or private schools! Either by students or anyone!

No matter the children of those involved we want justice!